Television actress Nia Sharma has confirmed her entry on Bigg Boss OTT. The actress will be seen making a wild card entry on the Karan Johar-hosted show, Bigg Boss OTT on Wednesday, September 1. 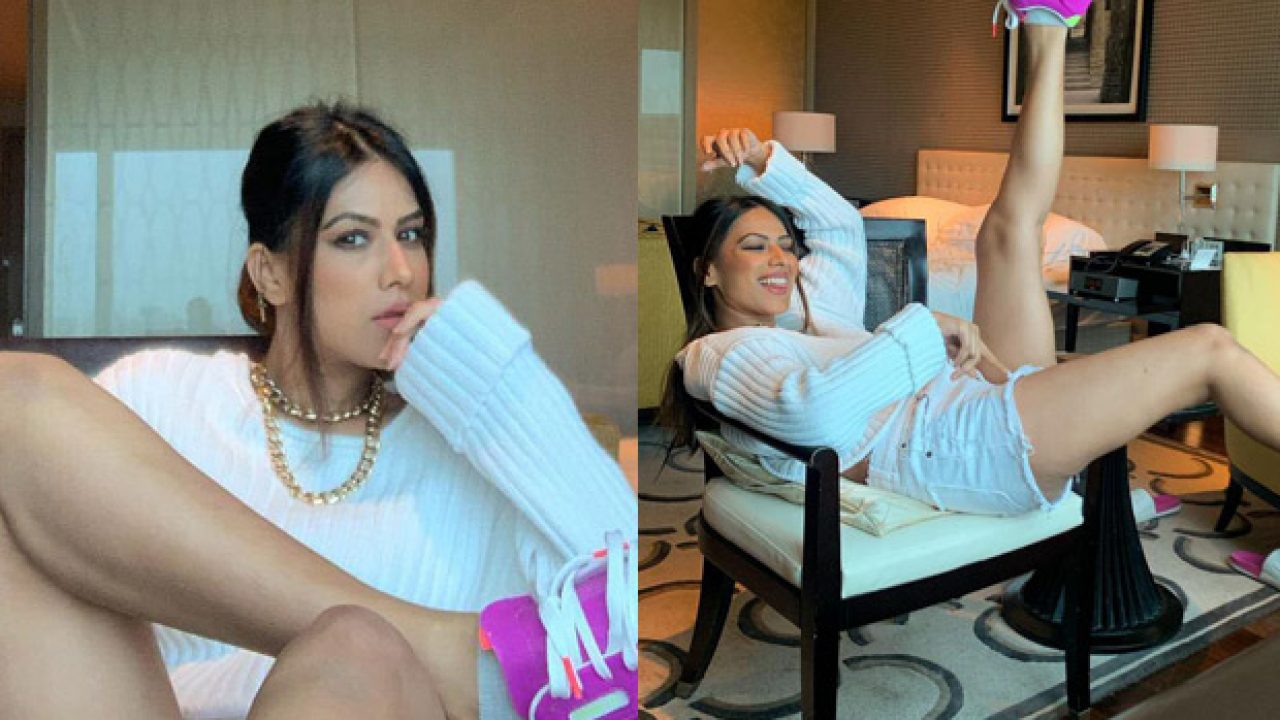 Nia Sharma took to her Instagram handle and revealed the exciting news that she will be making a ‘toofani’ entry on the show. With this, Nia Sharma would become the first wild card contestant entering the show.

The ‘Naagin 4’ actress headed to her Insta account and shared a few impressive pictures of herself to confirm that she is entering Bigg Boss OTT on Wednesday. 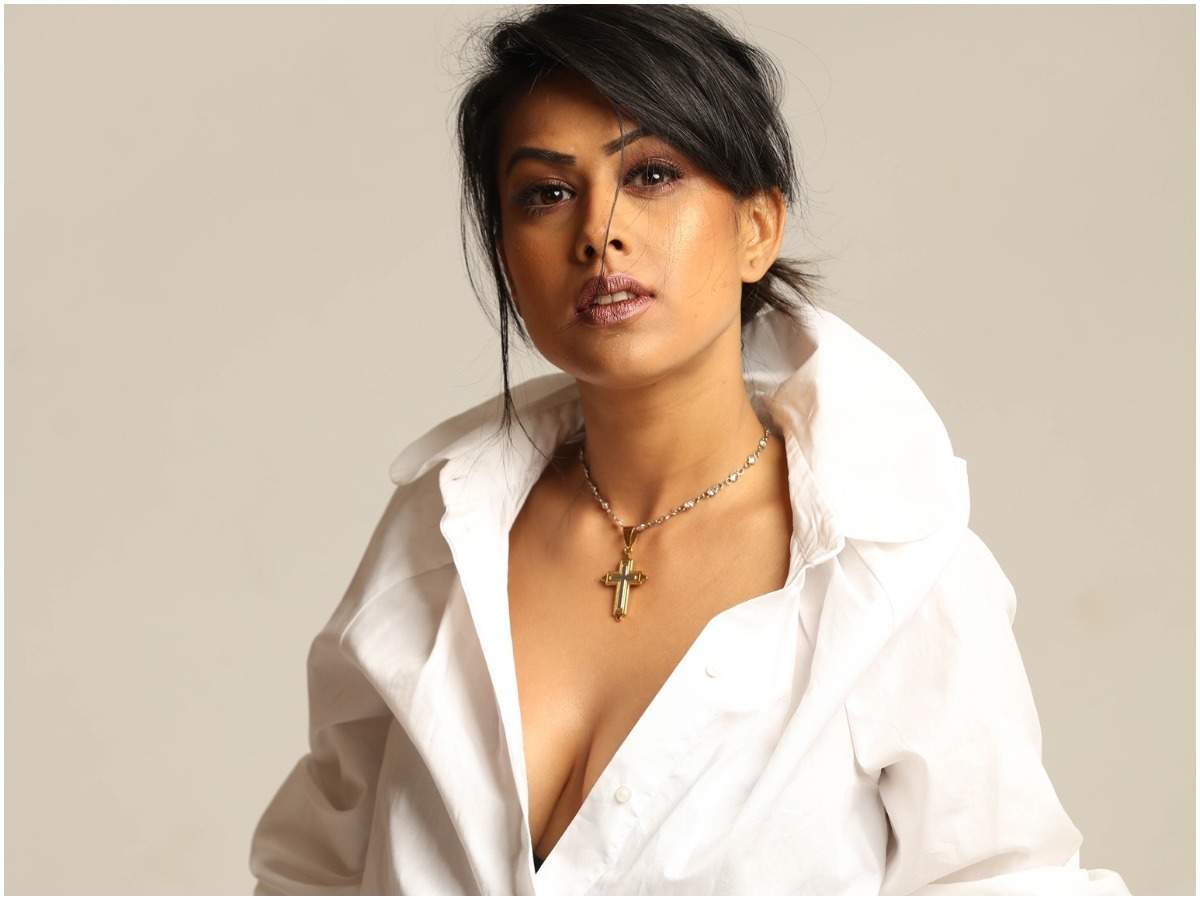 Nia is seen donning a white sweater paired with shorts and bright purple sneakers in her pictures which are probably from a hotel room where she is quarantining.

Find below the post shared by Nia Sharma on her Insta handle:

Her post has hit hundreds of thousands of likes with friends from the television industry as well as fans dropping their best wishes for her entry into the show.

Kratika Sengar responded to her post by writing, “Arey bahot he gajab🔥🔥🔥” whereas Nikitin Dheer wished her good luck by writing, “Good luck”.

The actress shared one more post by including a short promo video of herself and captioning it as: “See you all Tomorrow ☺️😉 #ItnaOTT #BBOTT #BiggBossOTT #BBOTTOnVoot #Voot #BiggBoss #Vootselect”

Who is Nia Sharma? 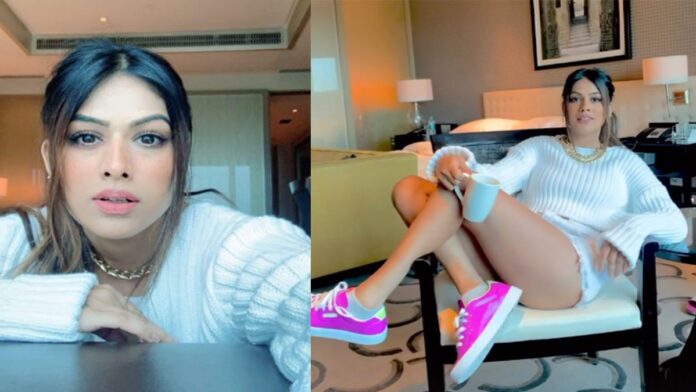 We even saw the actress featuring in a couple of reality shows – Khatron Ke Khiladi and Box Cricket League.

Nia Sharma has been the winner of the stunt-based reality show, Khatron Ke Khiladi – Made in India hosted by Rohit Shetty.

The gorgeous actress who is quite active on social media has a huge fan base. There were talks that she would be part of the Bigg Boss 14 last year as well. However, that did not happen.

Well, her entry as a wild card contestant in Bigg Boss OTT is certainly going to spice up the show.

However, let us keep our fingers crossed until tomorrow to watch what fun and twist would Nia’s entry bring to Bigg Boss OTT.

Bookmark this space for more spicy and interesting updates on Bigg Boss!