India is known for so many wonderful things and adding a cherry on the top is Big Boss. The reality show is coming back just like every other year, however, this time, with an added twist. Big Boss OTT i.e., Big Boss Over-The-Top is a part of the upcoming Big Boss 15.

This is the first time ever that Big Boss is set to sail on the digital world and begin its digital season with OTT. The show is going to be a blend of celebrities and common contestants and viewers are jumping with joy. 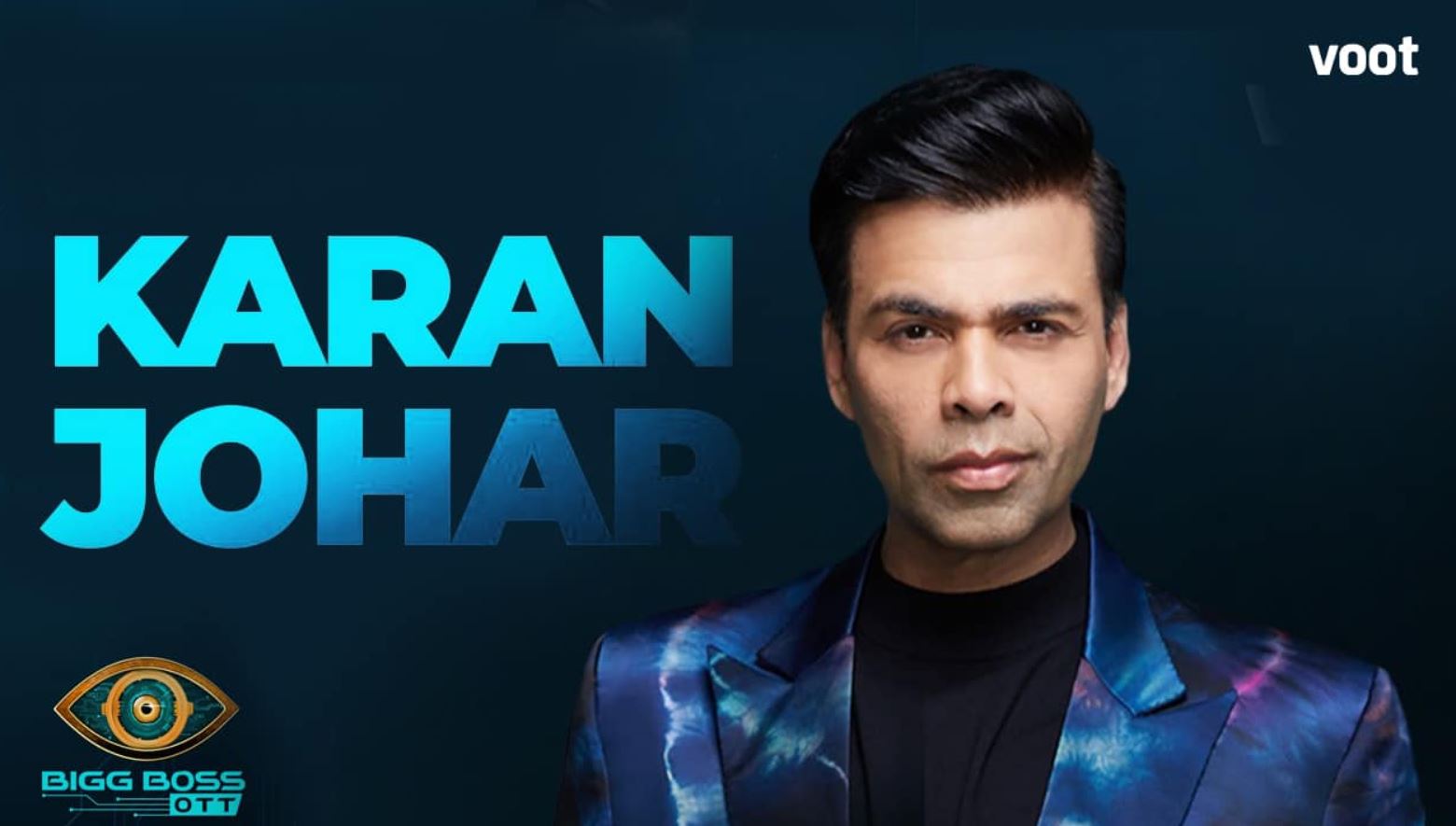 The season is set to premiere on 8th August 2021 and will go on for 6 weeks. Soon enough, this will merge with the regular Big Boss 15.

Earlier, there were flying rumors about the hosts. Possible names were Salman Khan, Siddharth Shukla, and so on. However, we have confirmation on the host for the digital season, and it’s gonna be Karan Johar this time. The show will wrap up by 18th September following which, you can tune in to Big Boss 15.

As excited as you are, we are too. If you are here looking for the deets on the contestants joining this time, well, wait up.

Get ready for a ‘bumpy’ ride y’all because we have the list of contestants participating on Big Boss OTT.

With so many rumors swaying around, viewers are on their toes waiting to have the names of the contestants who will be making it to Big Boss OTT this year.

We have the big reveal too and here come the names that y’all have been waiting for this long.

Jag Ghoomiya rockstar Neha Bhasin is one of the contestants of the show. She has shot for the promo and is finalized for the show. 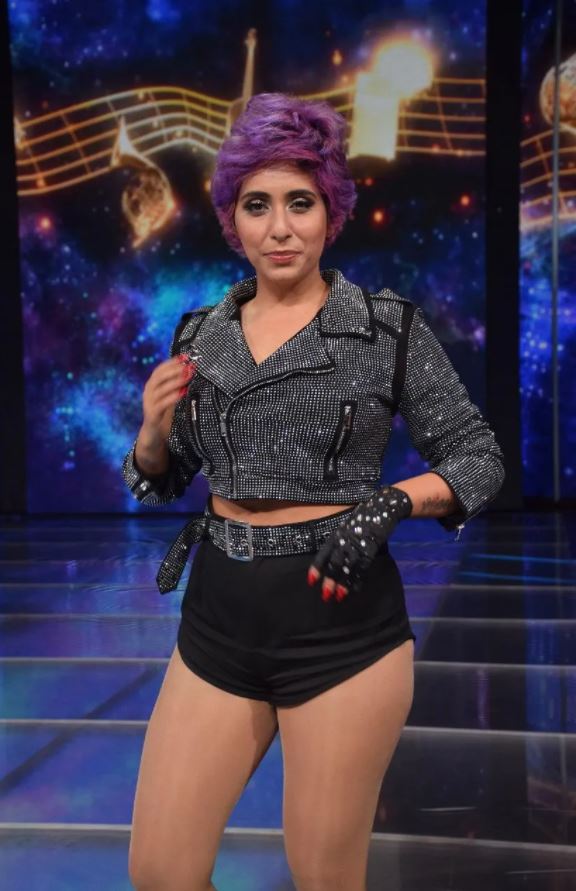 Karan doesn’t really belong to the ‘popular’ list but this time he is going to be a fresh face on the show. He was last spotted in the film ‘Ye Dil Aashiqanaa’. 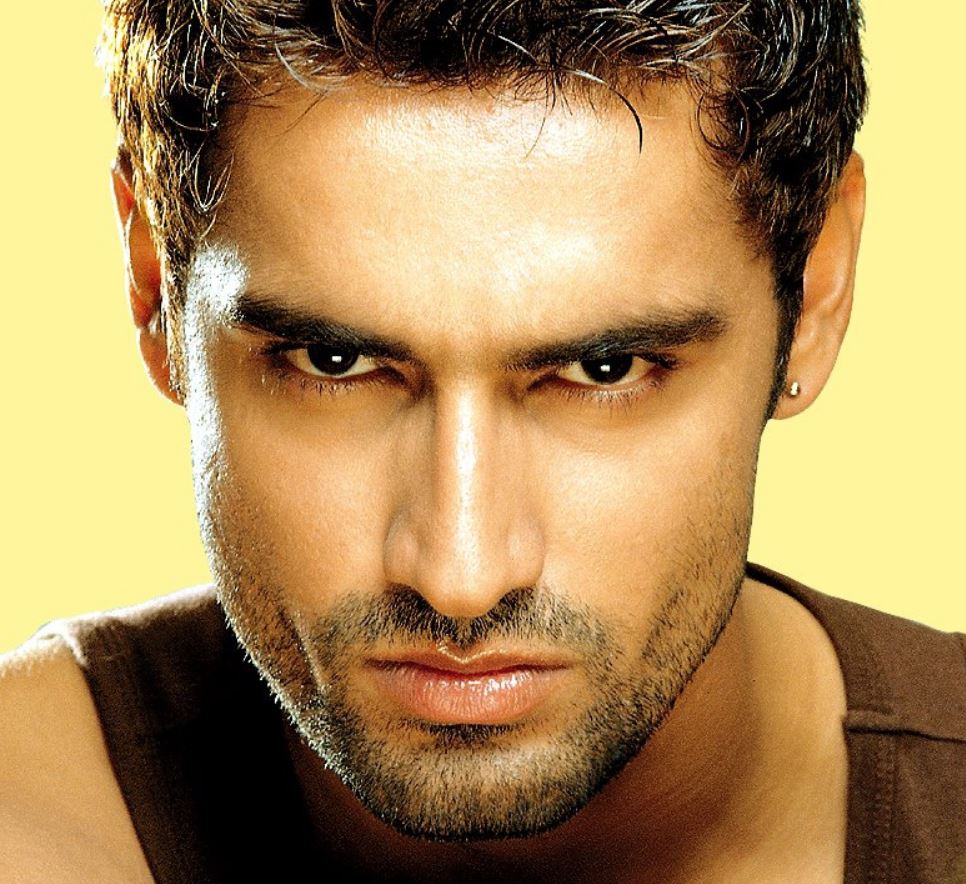 Zeeshan Khan, Kumkum Bhagya star has already marked his presence on the show through the promo. No surprises there, Zeeshan is going to be on BB OTT. 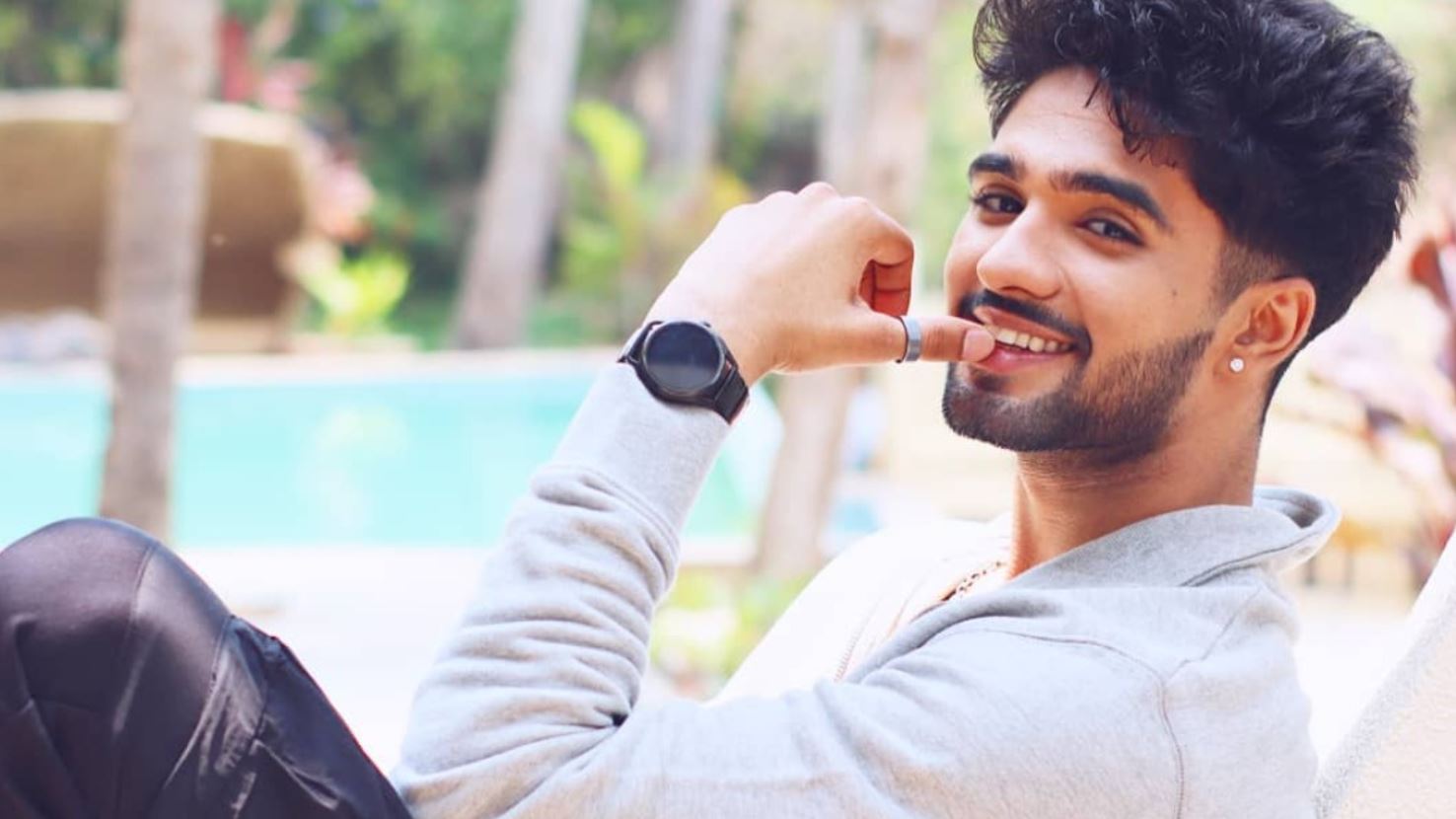 Sana Makbul has recently been a participant in Khatron Ke Khiladi 11. She has done popular shows like ‘Iss Pyar ko Kya Naam Doon?’ and ‘Vish’. She is ready to land on BB OTT. 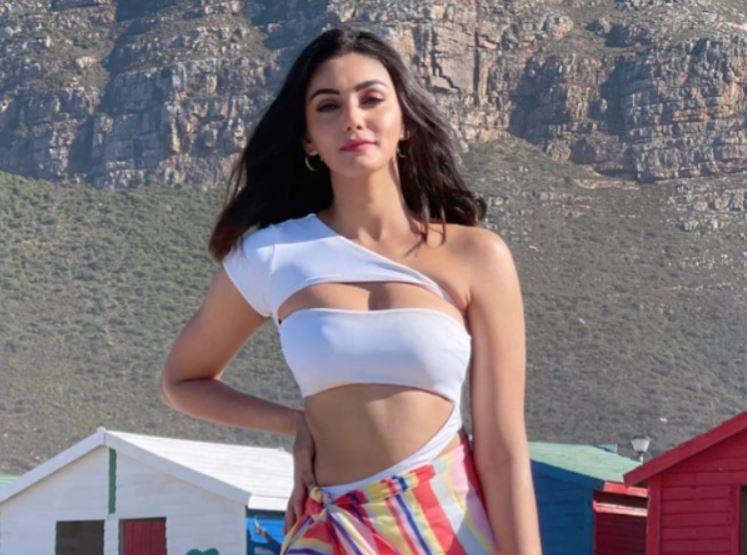 Neha Marda, fame from Balika Badhu has fully transformed herself. Well, we can’t wait to see her on BB OTT soon. 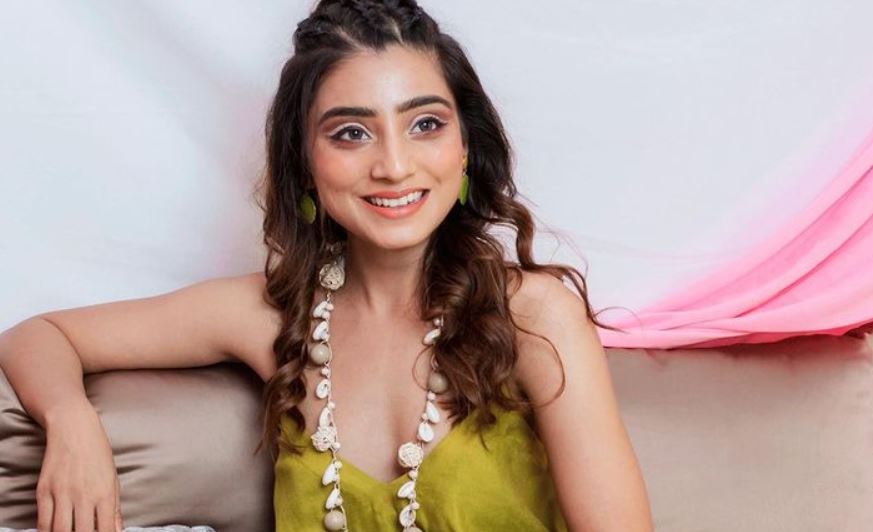 Bahu Hamari Rajnikant Fame, Ridhima Pandit, is also going to be a contestant for the Big Boss OTT. 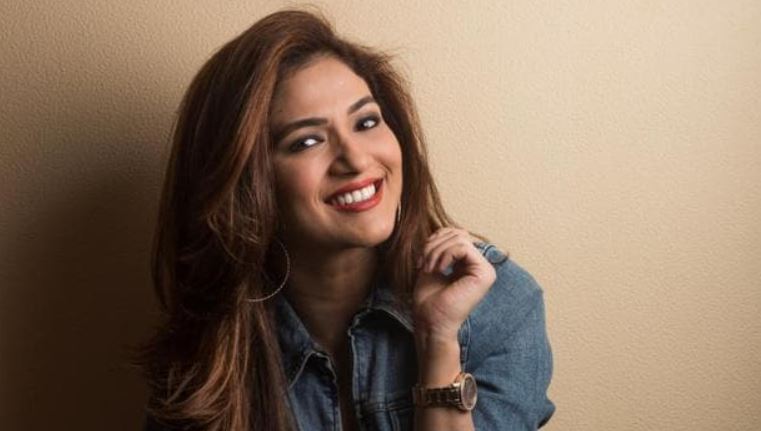 Soon after you spotted her on Khatron Ke Khiladi 11, Aastha Gill was approached for BB OTT while she was in Cape Town. Initially, she declined the offer. 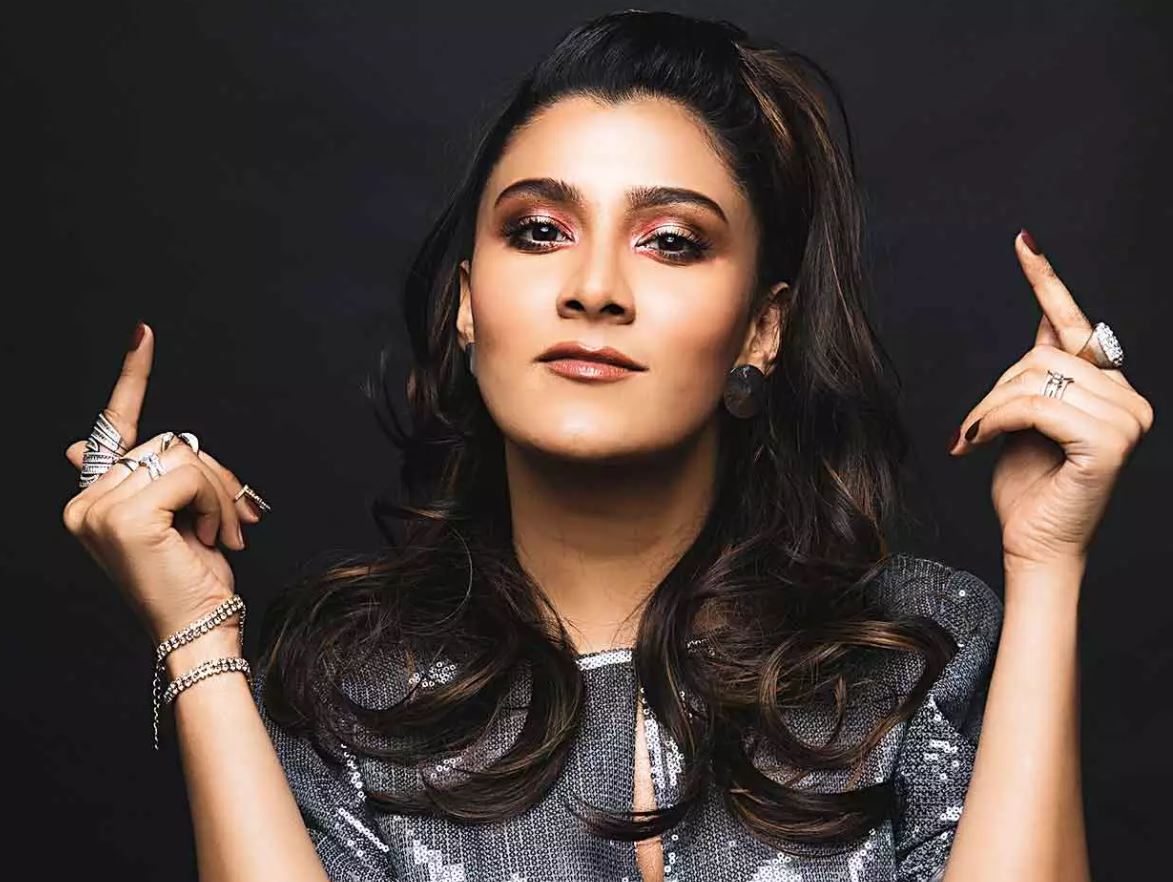 Divya Agarwal and reality shows are friends. After her big controversies post-Splitsvilla, she is ready to land on Big Boss OTT. 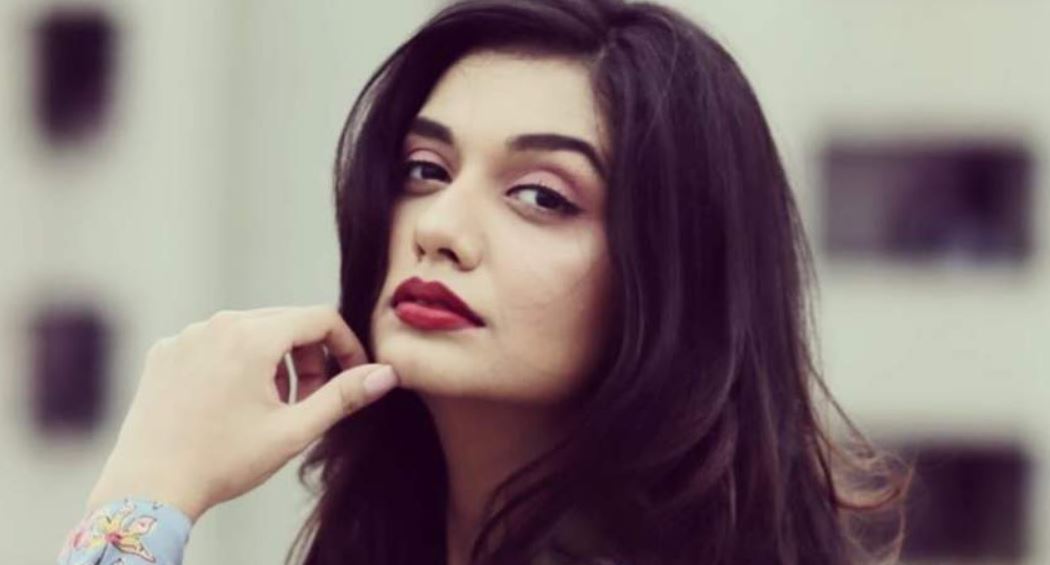 After KKK 11, Arjun Bijlani will be joining BB OTT too. He is going to be a tough competition for the others. 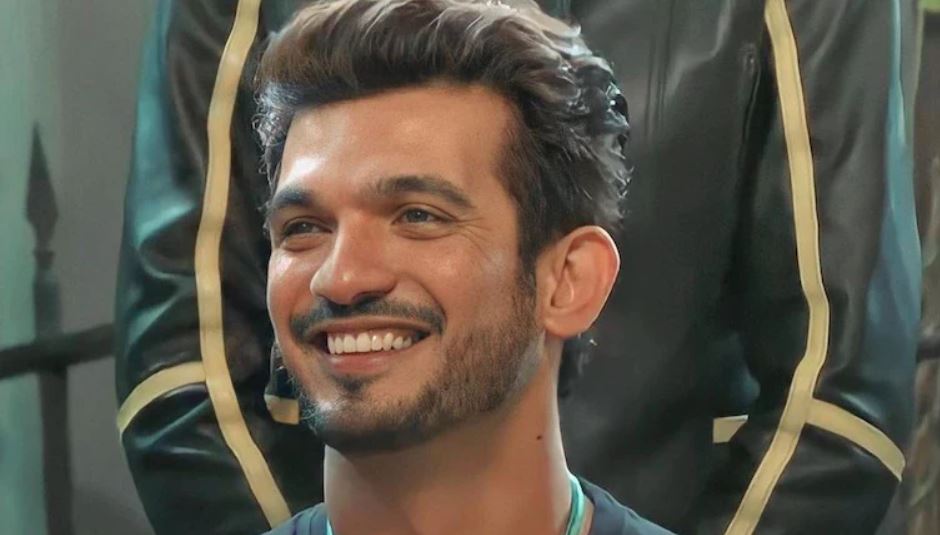 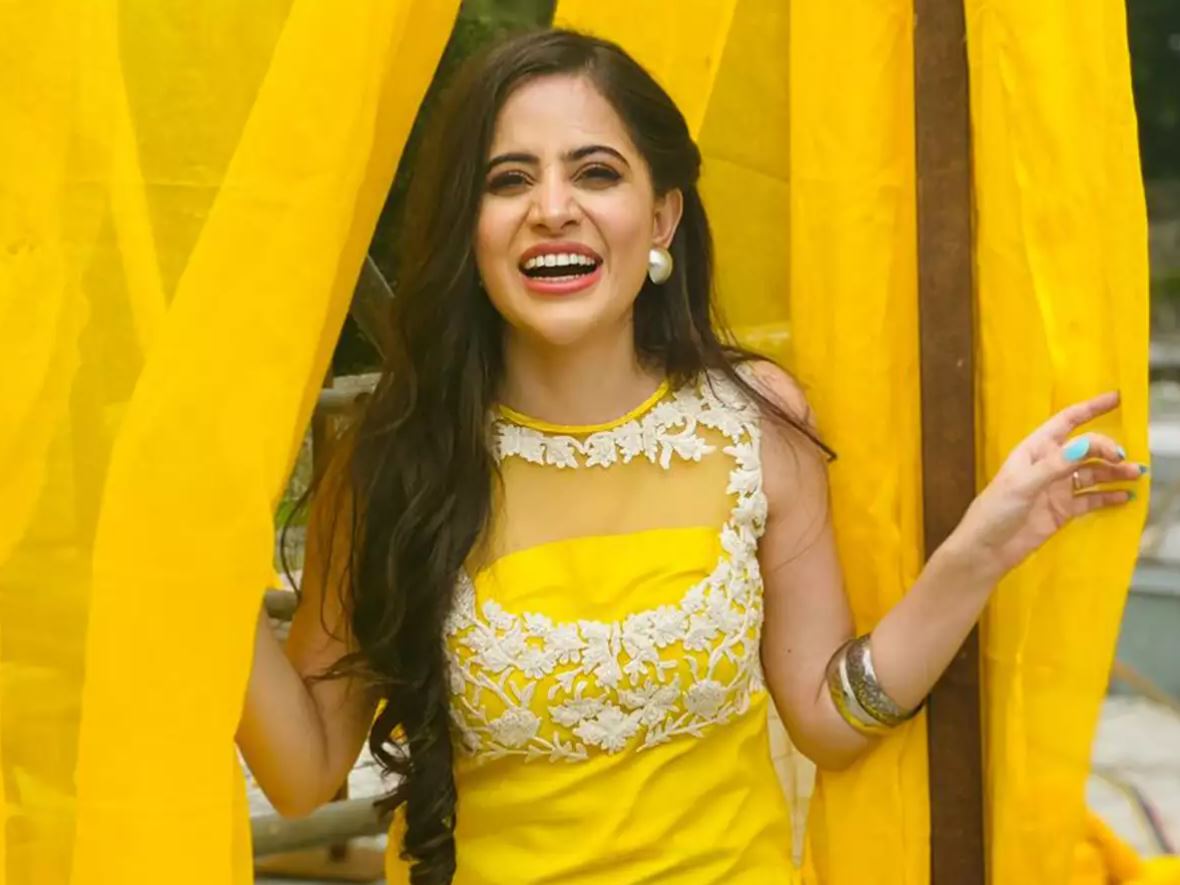 Akshara Singh, the Bhojpuri Star will also be making it to BB OTT, and ever since she split with Pawan Singh, she has been in the spotlight. August 8, expect the drama on your screens.