News of the popular television host and VJ Anusha Dandekar has been making rounds on the internet recently that she would be making an entry into the controversial house of Bigg Boss 15 as a wild card contestant. 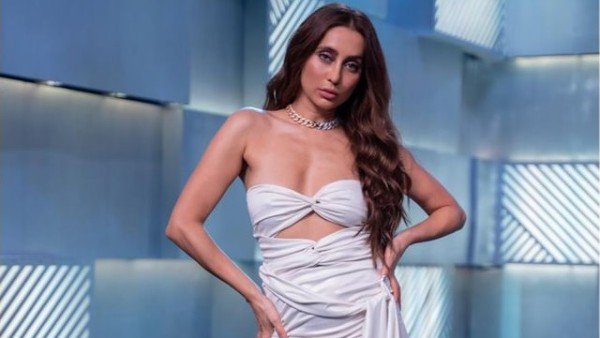 Well, the television personality rubbishes all the rumors being spread with respect to her entry into the Bigg Boss 15 house.

The 39-year old judge of the reality show, Supermodel of The Year Season 2 has refuted the rumors by sharing an Instagram post on 19 October.

For the unversed, her ex-boyfriend Karan Kundrra is already a housemate of Bigg Boss 15 and has been receiving much support from the viewers for his game. 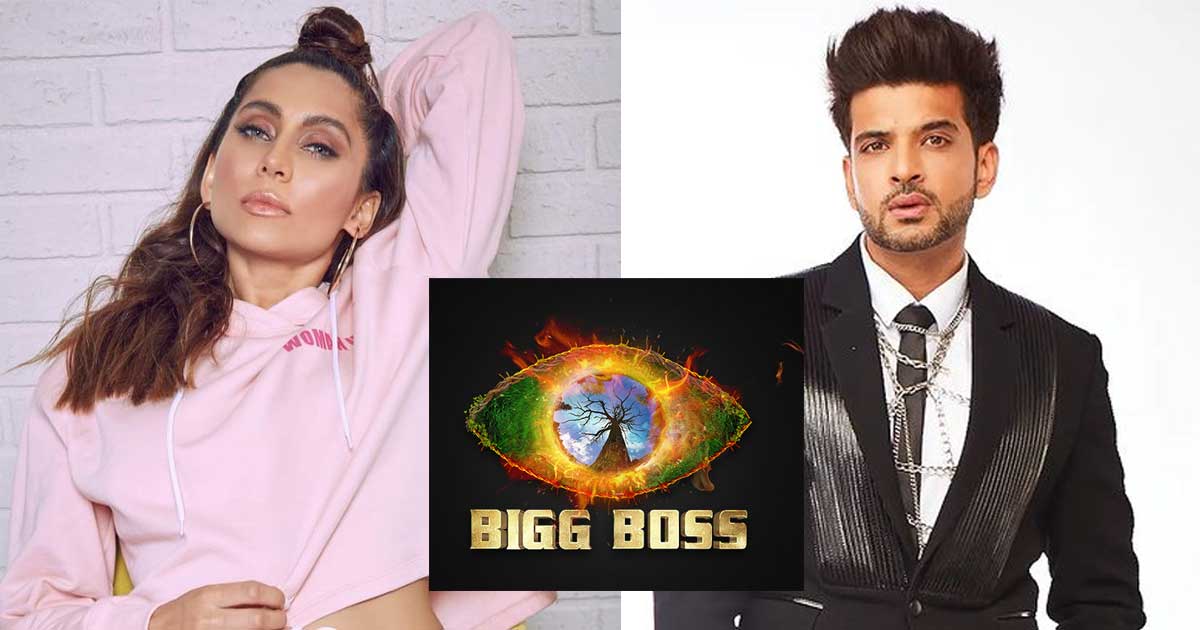 Well, her Instagram post put an end to all those rumors floating around saying that Anusha would be locked up inside the Bigg Boss house with her ex-boyfriend.

The VJ took to her Instagram handle on October 19 and shared a lengthy post while denying all the rumors about her entry as a wild card contestant into the controversial television reality show Bigg Boss 15.

She started her post by writing, “I am just trying to live my Best life… Aren’t we all?”

She concluded her post as: “So again this is my life, my happy place. And for the love of god please stop this nonsense about me going on Bigg Boss to fill some pages in an article, to stir up some more drama, which I’m not even a part of. I told you my truth, every quote or picture I post now is not about my past, it’s about MY growth!

This is about ME! Stop undermining my achievements as a self made woman. I am the Boss of my own life, I don’t need to be in any house to prove it. So sleep easy, the people that are so unhealthily obsessed with it. Thank you to all of you who just let me live and spread happiness.”

Well, this is not the first time that the VJ’s name has been included in the expected list of contestants on Bigg Boss. Earlier in August also, Anusha Dandekar has denied being part of Bigg Boss OTT as a contestant.

Anusha Dandekar and Karan Kundrra were in a relationship for around three-and-a-half years. The two had a breakup during the lockdown last year. They were even seen together on the reality show MTV Love School (2016 to 2019). 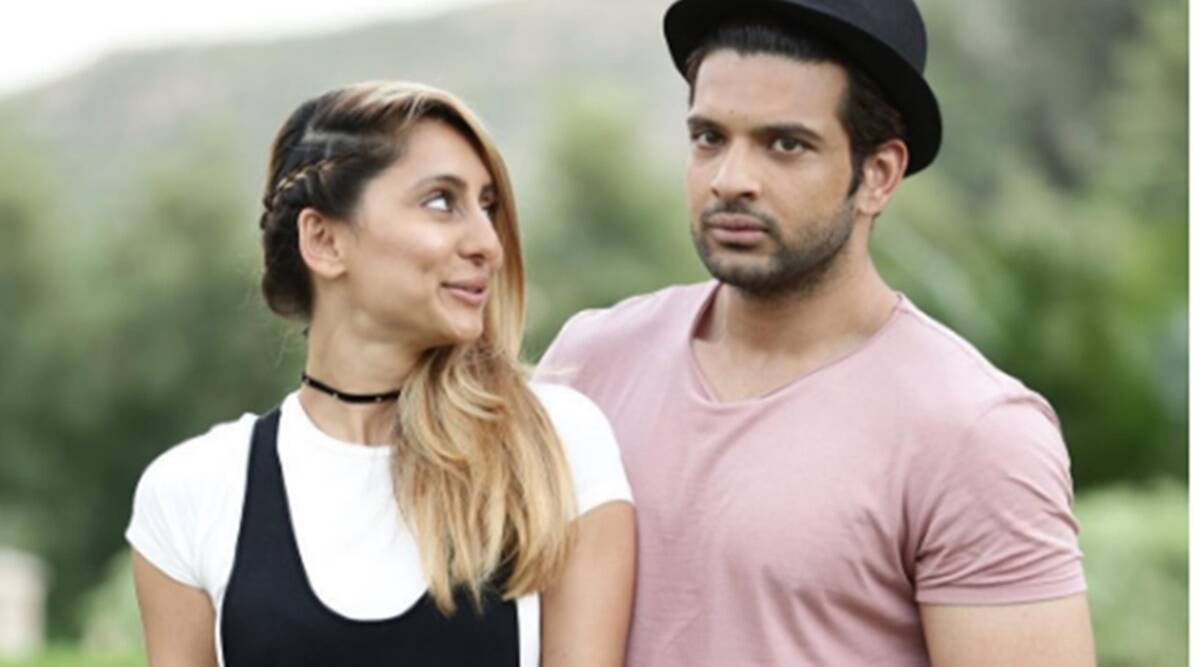 Anusha Dandekar is an Indian-Australian MTV VJ, actress as well as a singer.

She gained recognition as a VJ and a host by hosting a number of shows like House of Style, MTV Dance Crew, MTV Teen Diva, MTV News, and MTV Love School. She also appeared in a couple of movies – Mumbai Matinee and Viruddh.

Below is one more post shared by Anusha on October 27 while taking a dig at the rumors about her entry into the Bigg Boss 15 house.

Currently, she is said to be dating British-Indian actor and fitness model Jason Shah.

Anusha Dandekar is one of the judges of Supermodel of The Year Season 2 along with Milind Soman and Malaika Arora.