Milwaukee-based lawyer Xavier Prather has created history by being crowned as the first Black Winner of the 23rd season of the American reality television program “Big Brother”. He also won prize money of $750,000. 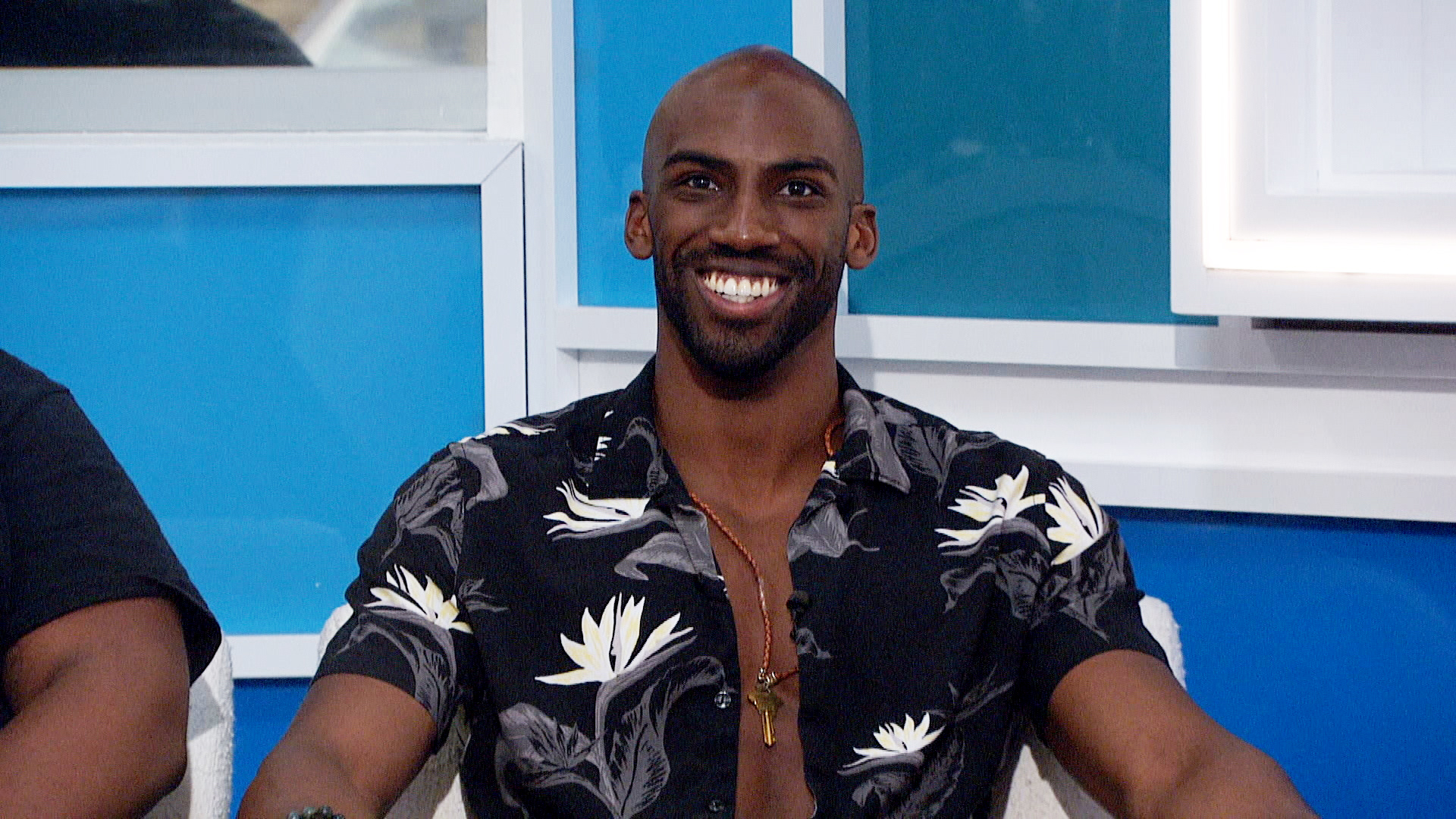 During the finale of Big Brother 23 which was held on Wednesday night, Xavier Prather becomes the first black person to lift the trophy of CBS’ Big Brother.

A nine-member jury of contestants who were earlier eliminated from the Big Brother 23 house voted the 27-year old Xavier Prather as the winner of the reality show. Safety officer Derek Frazier, son of late boxing legend Joe Frazier, emerged as the runner-up who came in second place of Big Brother 23. 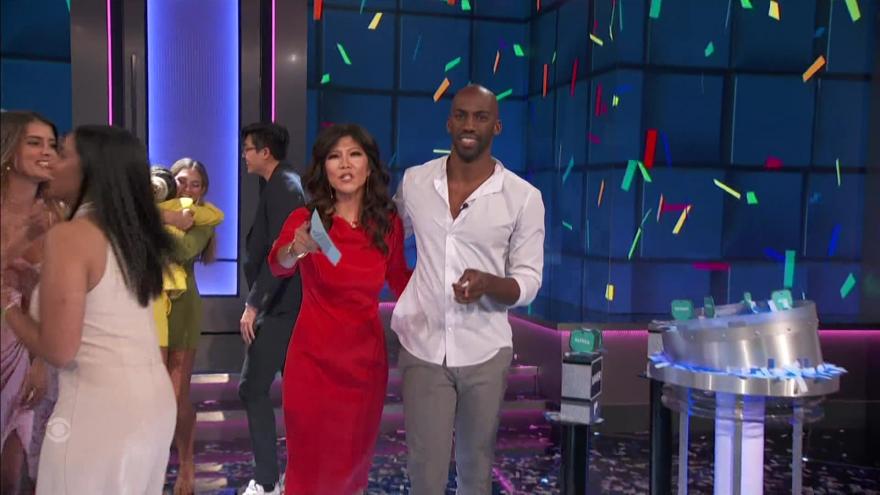 Well, by getting the support of all nine jury members, Prather emerged as the winner of the show and achieved a milestone by becoming the first Black winner to take home the top prize of a regular season. Earlier in 2019, Tamar Braxton won Celebrity Big Brother.

Thrilled with his win, Prather called it “surreal” and “groundbreaking.” He even thanked The Cookout members, jury members, and even those who were not part of the jury.

“It’s surreal,” Prather said. He added, “I wouldn’t have been here without all the members of The Cookout and every single member of the jury. And those members not in jury, who were part of the season, can’t thank you guys enough. I’m so blessed to have met every single one of you and we all made history this season, so I think we should all be proud.”

This season was a bit different as six Black contestants bonded and took a decision early in the game that they would work in the directions that one among them would emerge as the winner of the show and take home the grand prize of $750,000.

They named their alliance “The Cookout”. Xavier Prather and Derek Frazier were members of this alliance.

Tiffany Mitchell, a Big Brother 23 contestant who is a phlebotomist and single mom from Detroit said that she did not want to go after any minority contestants. Speaking about the alliance, she said, “At first it was an understanding.”

She added, “It’s not even about the money anymore.” She further said, “We all gave up what we really wanted, or what we thought was best for our own personal game with the people for the mission of the six.” 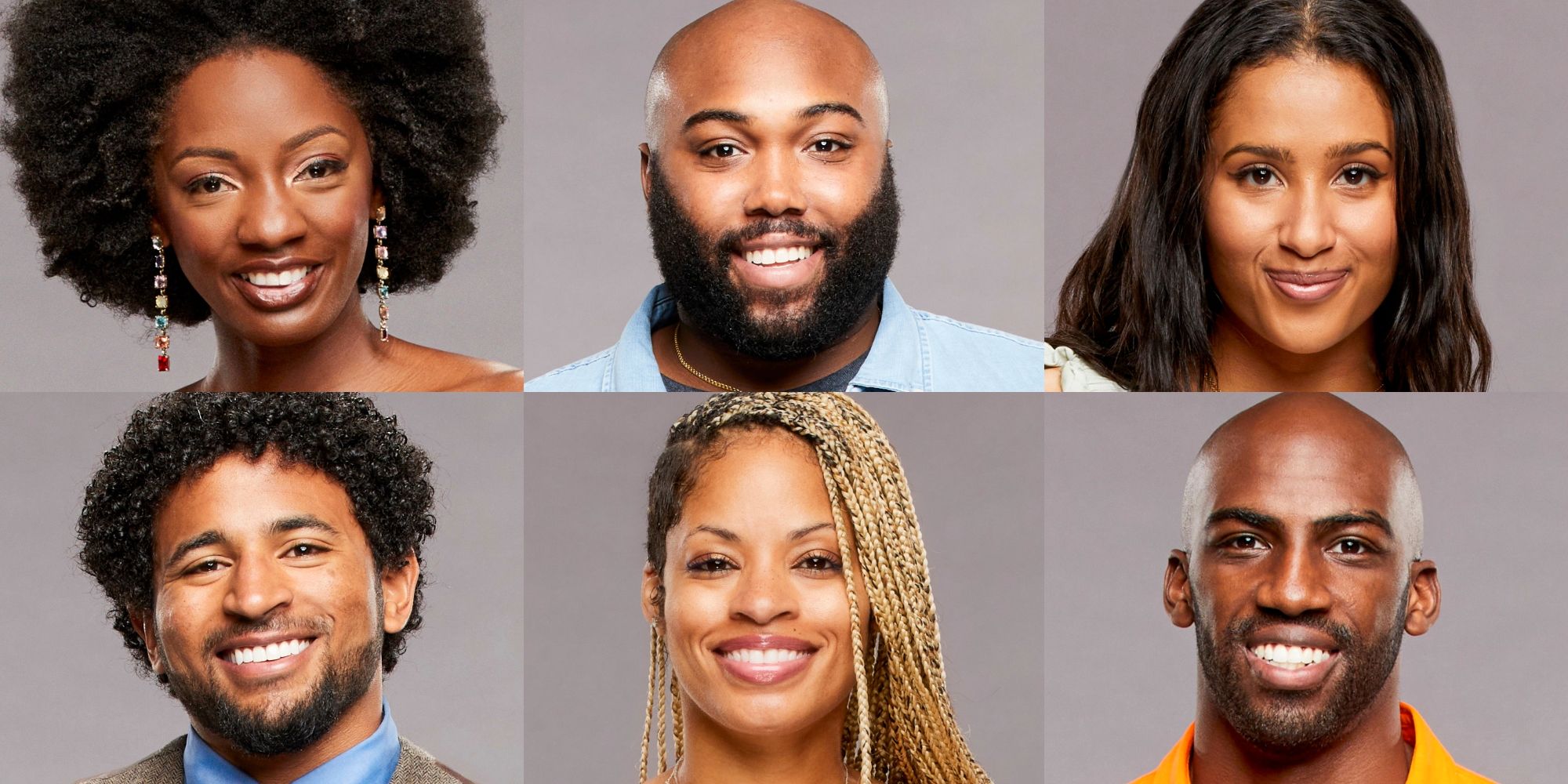 Well, this alliance even resulted in some controversies with fans accusing the makers and CBS of supporting “reverse racism.”

Mitchell was the first member of the alliance to be evicted from the house. She was also the mastermind of the alliance owing to her most strategic moves. Mitchell won a prize of $50,000 by becoming “America’s Favorite Houseguest” this season.

Christian Birkenberger, a contestant who left the house in the fifth week, while praising the alliance during the finale said, “When you are able to put a bigger purpose to your game play, this is proof that history can be made.”

“The Cookout” alliance managed to keep their six-member team intact till the end and happened to be called “the most successful ‘Big Brother’ alliance in history,” as per host Julie Chen Moonves.