Outkast’s Big Boi and his wife Sherlita Patton are no longer husband and wife! Not long ago, the two of them got legally divorced after being married for a total of 20 years. Read on to learn the reason behind their separation. 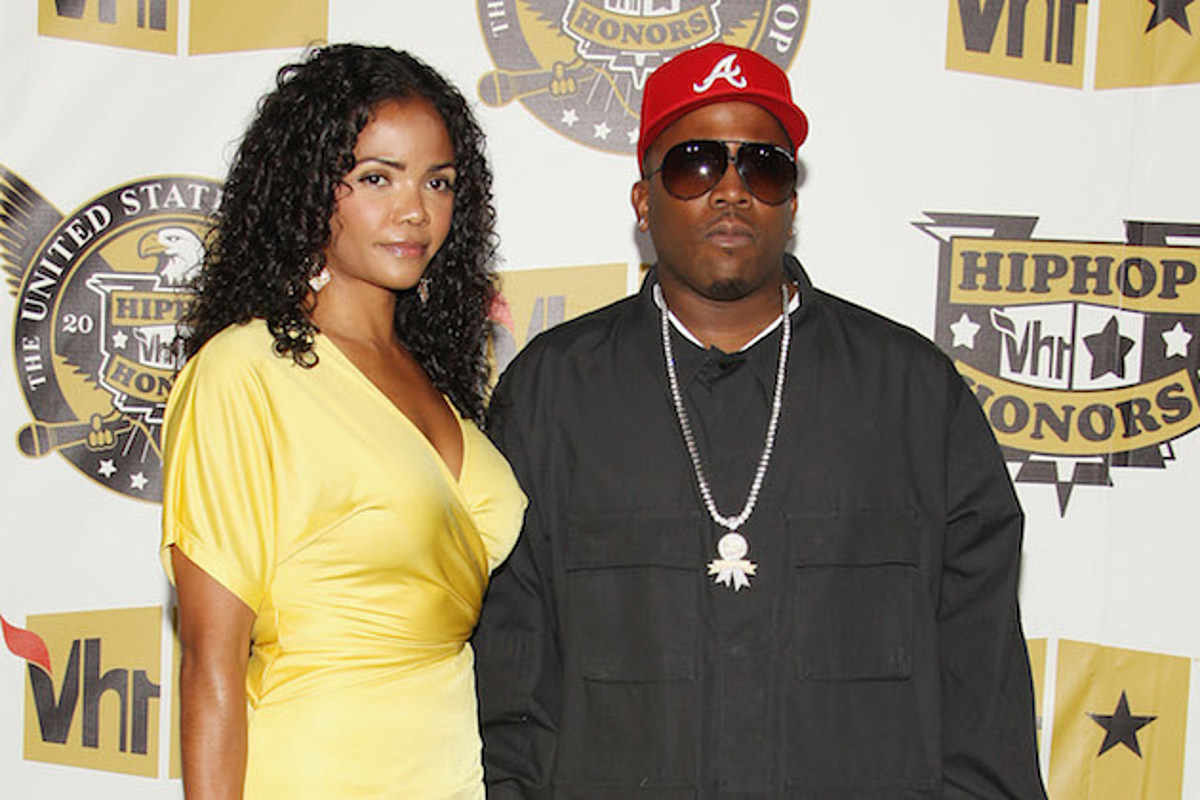 Big Boi gets divorced from his wife Sherlita Patton

Antwan Andre Patton popularly known as Big Boi and his wife Sherlita Patton have legally separated after 20 years of marriage. As per the legal documents obtained by TMZ, the court stepped into the final divorce decree last month which resulted in the quick dissolution of their marriage.

For those of you who are unaware, let us tell you Big Boi filed for divorce from his wife Sherlita in April of this year. In the divorce papers, he stated that there was “no reasonable hope of reconciliation” between Sherlita and him as the two of them had already separated and they were living separately. 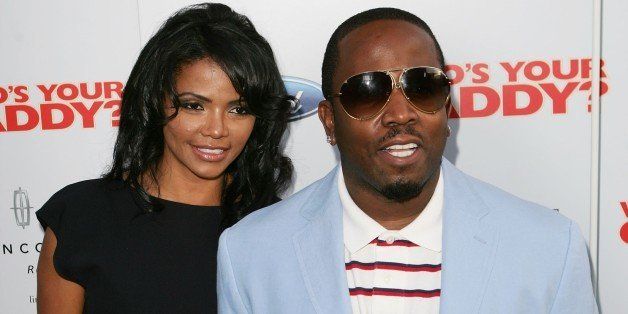 Big Boi and his wife Sherlita gave their nod to a postnuptial agreement in the year 2016, in which they divided their assets as well as debts, and recently they agreed to a confidential settlement to bring their 20 years of marriage to a close.

Both of them made sure to avoid any mud-slinging as a part of their divorce which means neither Boi nor Sherlita would make any threats of “injury, maltreating, molesting, harassing, harming, or abusing” in any way shape, or form. In simple words, they decided to end their marriage amicably.

Sherlita filed for divorce from Big Boi in 2013

Yes, you heard it right. Sherlita first filed for divorce from the rapper way back in 2013. At the time, she asked for financial support as well as full custody of their kids.

At that point, the So Fresh, So Clean singer went on to say that she would not be getting anything without a fight. After a while, a twist in the tale came and the two of them reconciled their romance. Soon after Big Boi and his wife Sherlita called off their divorce. In the year 2014, the American rapper had a chat with TMZ, in which he gave God all the credit for saving his marriage.

When did Big Boi get married to Sherlita Patton?

The rapper tied the knot with Sherlita Patton in the year 2002. The two of them had been together for a longer time before getting married. The former couple shares a total of two children, a boy, and a girl.

Big Boi and Sherlita have a son named Cross Patton and they named their daughter Jordan Patton. Apart from this, the Land of a Million Drums singer also has a son Bamboo Patton from his previous relationship. Like every other marriage, Big Boi and his now ex-wife Sherlita Patton’s marriage also went through its own fair share of ups and downs, and maybe by the end of the day their love wasn’t strong enough to pass the test of true love. Don’t forget to stay tuned with us for the latest updates from the world of showbiz.