The much-awaited 16th annual BET Hip-Hop Awards 2021 was telecasted on Tuesday, October 5. The award ceremony was held at the Cobb Energy Performing Arts Center in Atlanta, Georgia, on Tuesday night. 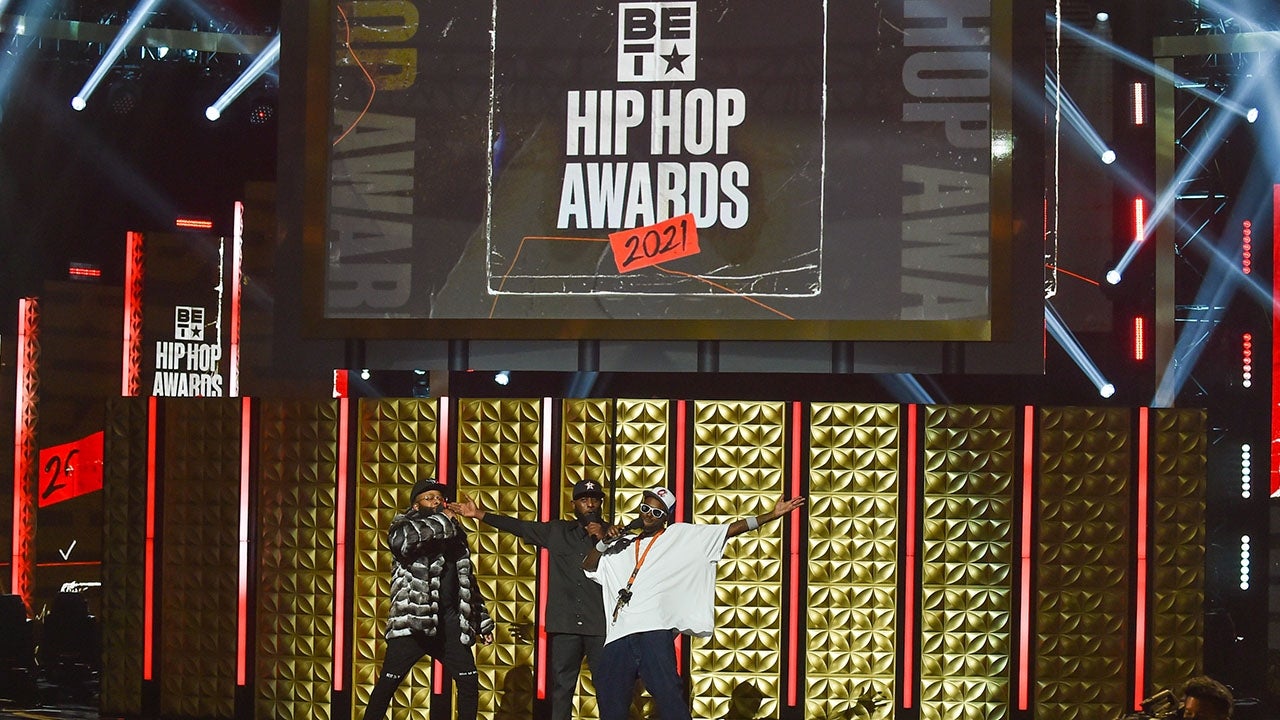 The star-studded event was hosted by Karlous Miller, DC Young Fly, and Chico Bean. After much anticipation, the feats of the hip-hop artists in the last year have been recognized at the ceremony.

The event also witnessed the presence of star rappers along with a stunning performance by Nelly with his musical folks who performed Medley Of His Greatest Hits. Nelly has been honored with the “I Am Hip Hop” Award this year. 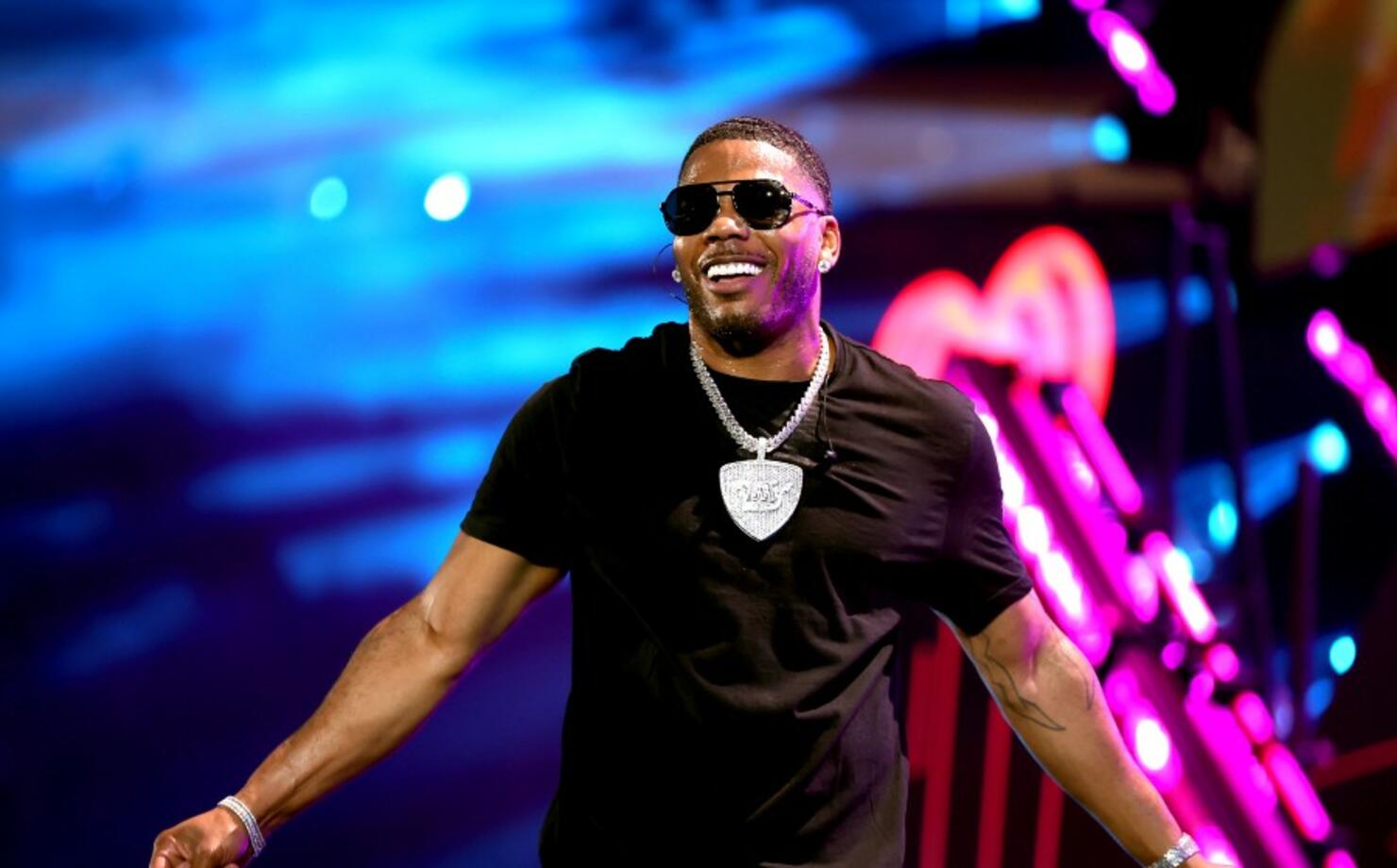 Tobe Nwigwe, Gunna, Bia, Lil Jon, Baby Keem, Kal Banx, Latto, Doechii, Young Thug, Isaiah Rashad, and few others took on the stage with their stunning performances at the event that was filled with unforgettable moments.

All in all, the grand ceremony was simply mindblowing particularly for the hip hop artists who bagged awards for their work on the hip hop’s biggest night out.

Megan Thee Stallion and Cardi B bagged three awards for “WAP” in the categories – song of the year, best hip-hop video, and best collaboration along with having nine nominations.

Tyler, the Creator bagged the hip-hop album of the year award (Call Me If You Get Lost) and best live performer. He was also honored with the “Rock the Bells Cultural Influence award”. 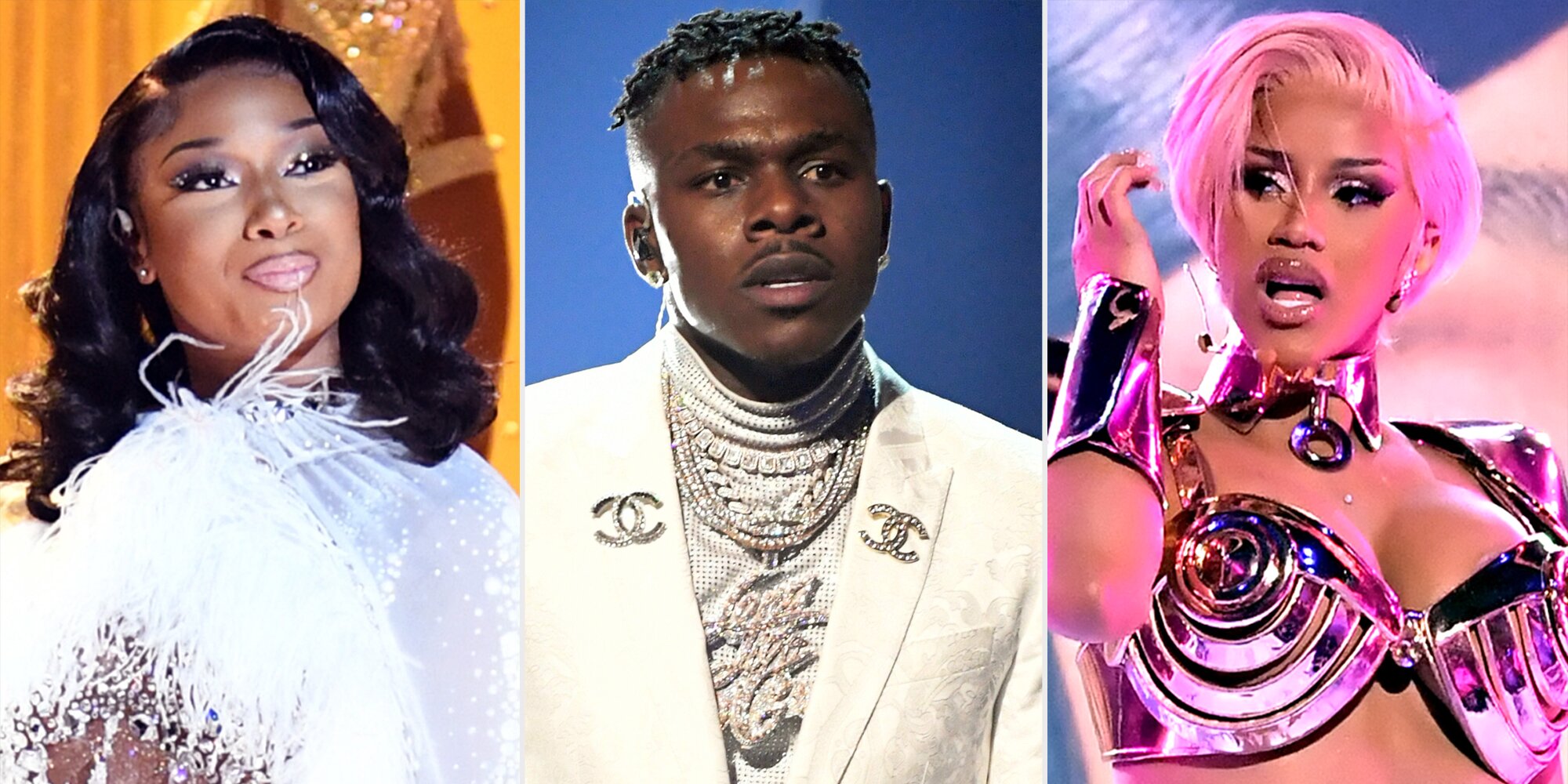 Below is the full list of 2021 BET Hip Hop Award Winners along with the nominations:

Hip hop album of the year

Song of the year

Hip hop artist of the year 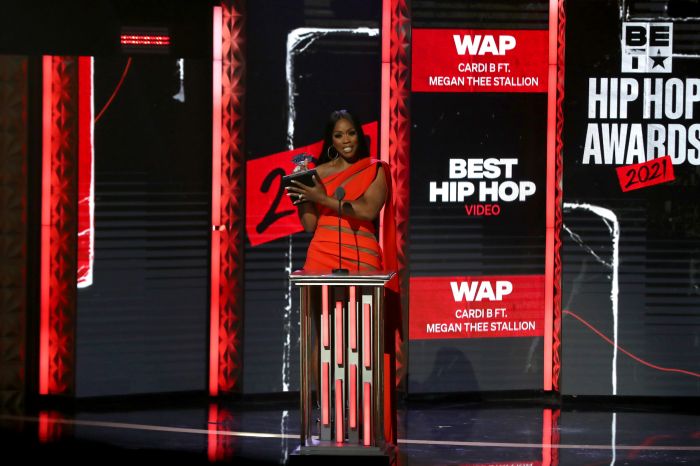 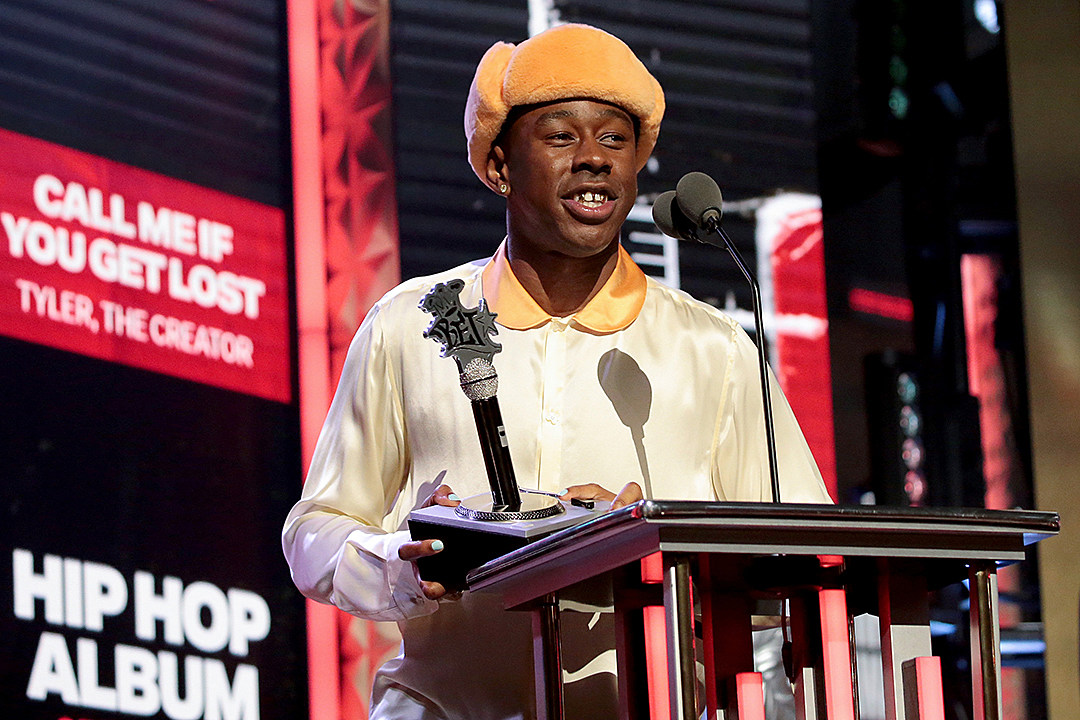 Lyricist of the year

Video director of the year 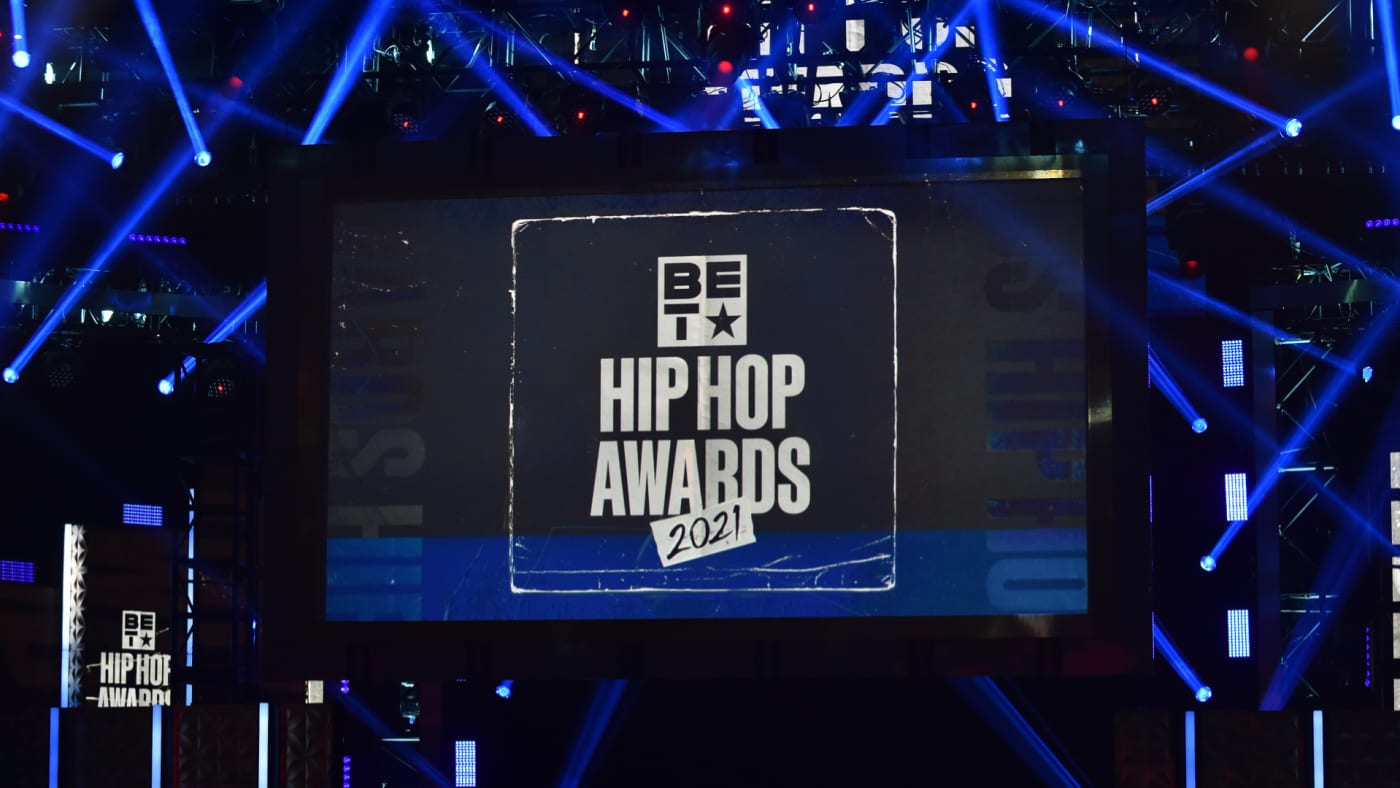 DJ of the year

Producer of the year

Hustler of the year

I Am Hip Hop Award: Nelly