Berlin Film Festival is not the first film festival that has given the green signal to Russian films. It wouldn’t be wrong to say that Berlinale is following the steps of Toronto, Cannes, and Venice film festivals. It has finally put its stand forward against the boycott of cultural works. 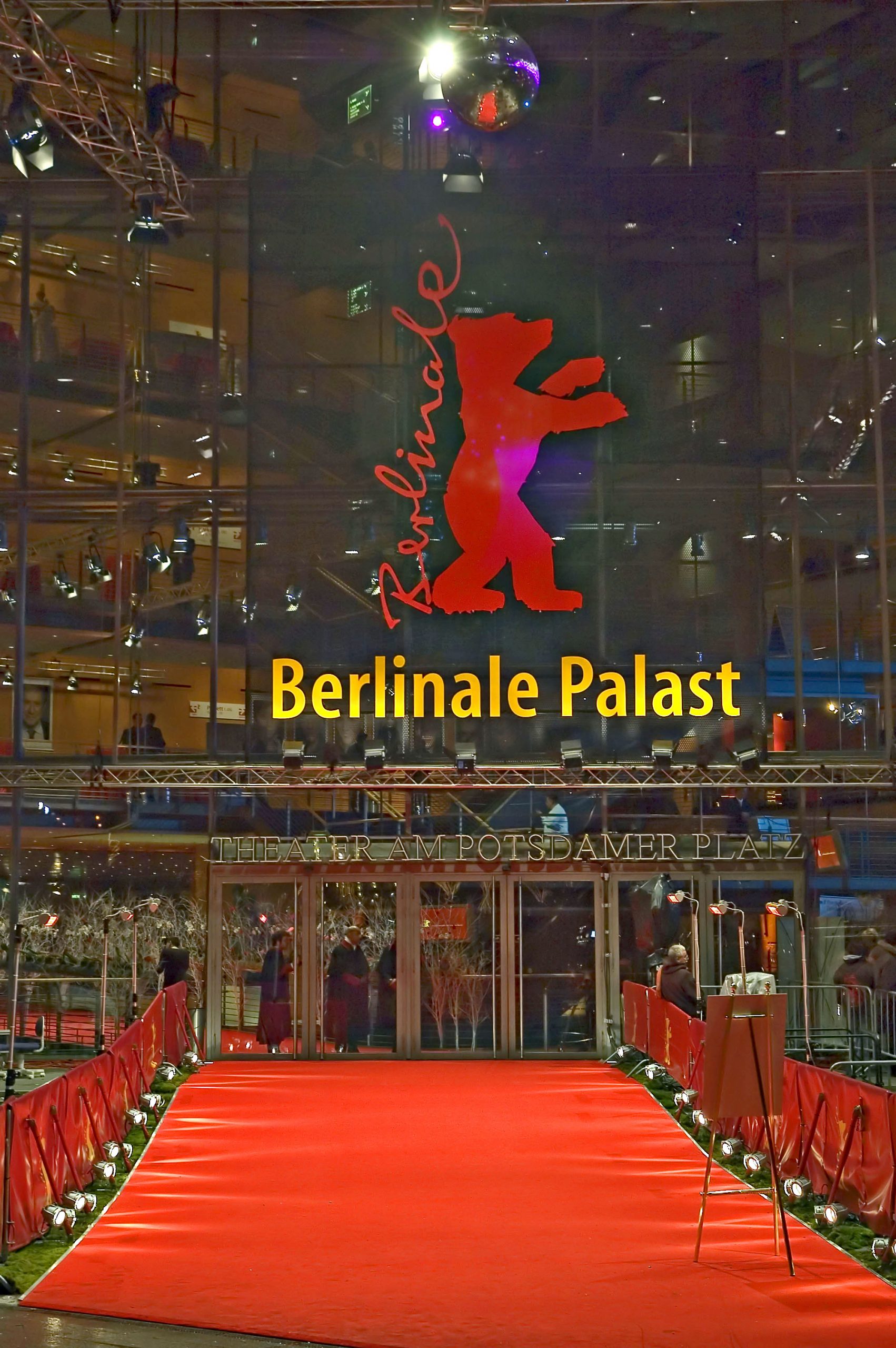 In the past, Cannes and Venice also stated that they are not going to ban Russian movies in the next edition of their event. They decided to block out the official Russian delegates.

All these film festivals are taking multiple steps due to Russia’s invasion of Ukraine that began around three weeks ago. It’s a tough time for the people of Ukraine. We hope that peace prevails and things get back to normal soon.

What did the organizers of the event have to say?

The organizers of the film festival issued a statement that read, “Even in face of the criminal Russian war of aggression, therefore, it cannot be the intention to exclude filmmakers or cultural workers from the Berlinale on the basis of their nationality, or to isolate them.”

They further added, “All too often, it is precisely their works that convey criticism of the respective regimes. Consequently, the Berlinale takes a clear stand against a general boycott of cultural works on the basis of their origin, as this would also suppress many critical voices. And the world needs those critical voices.”

They concluded by saying, “Official state institutions and, in this case, Russian institutions or delegations as well as supporting actors of the regime will be excluded.”

The Berlin International Film Festival is popularly also known as ‘Berlinale’. Berlin Film festival is a film festival that takes place annually in Berlin, Germany. It was founded in the year 1951. When did the film festival happen this year?

The 72nd edition of the Berlin Film Festival was a star-studded affair. The in-person award ceremony took place between February 10 and February 20. Spanish drama “Alcarras” bagged the biggest award of the night, the Golden Bear for Best Film. Shyamalan presented the award to Carla Simon who directed the film. Apart from this, a Russian movie named ‘Brother In Every Inch’, was also screened at the film festival. The movie revolves around the story of two brothers training to become air pilots. Michael Borodin’s drama ‘Convenience Store’ also found a place at the Berlin Film Festival.

Art is an expression and everybody should have the right to express their thoughts in whatever way they like. Stay tuned for the latest updates.