Benedict Cumberbatch Net Worth; Earnings From Doctor Strange 2 And Other Details Explored

Benedict Cumberbatch, an English actor famous for his performance on the screen and stage is estimated to have a net worth of $40 million as of 2022. He earned most of his net worth from his career spanning more than two decades in the entertainment industry. 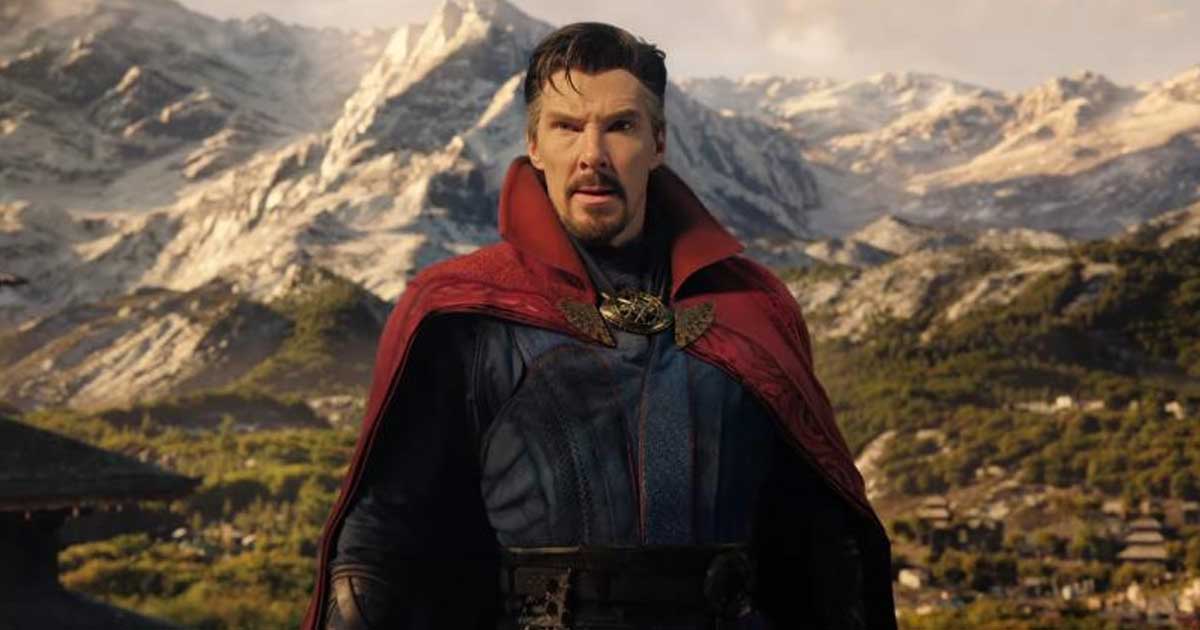 He is making a buzz in the glamour industry as he portrays the role of Doctor Stephen Strange in the Marvel Cinematic Universe movie titled “Doctor Strange in the Multiverse of Madness”. The movie premiered on 6th May, just one day before he hosted Saturday Night Live.

As the movie is taking the box office by storm and received a phenomenal response from the audience there is one big question that his fans are curious to know – What is his remuneration for his second Doctor Strange movie? The Doctor Strange 2 movie is definitely going to push his net worth northwards. He performed in more than 55 movies and 25 TV shows from 2002 to till date.

Have a look at the official trailer of the Marvel Studios’ Doctor Strange in the Multiverse of Madness below:

Cumberbatch started studying at boarding school when he was eight years old. He completed his studies at Brambletye School in West Sussex. He was an arts scholar at Harrow School. He used to participate in several Shakespearean works at school.

At the age of 12, he acted in his maiden film “A Midsummer Night’s Dream” as Titania. He volunteered as an English teacher in Darjeeling, India at a Tibetan monastery.

He then studied drama at the Victoria University of Manchester. He got training from the London Academy of Music and Dramatic Art (LAMDA) and later graduated with an MA in classical acting. He started his career at the Regent’s Park Open Air Theatre in Shakespearean productions. In 2005, he then made his West End debut in the play “Hedda Gabler”. Cumberbatch played various roles in more than a dozen classic plays at the Almeida, Royal Court, Open Air Theatre, and Royal National Theatres Since 2001.

He gained prominence all over the world for his performance in the BBC series “Sherlock” from 2010 to 2017 as Sherlock Holmes.

Speaking about his performances in the films, Cumberbatch appeared in Amazing Grace, Star Trek Into Darkness, 12 Years a Slave, The Current War, Spider-Man: No Way Home, Avengers: Infinity War, Avengers 4, and The Power of the Dog among others. He received the British Academy Television Award for Best Actor category for his performance in the drama miniseries “Patrick Melrose” and the Primetime Emmy Award for Outstanding Lead Actor for his role in Sherlock.

He was also nominated under the Best Actor in a Leading Role category for several awards like an Academy Award, a British Academy Film Award, a Screen Actors Guild Award, and a Golden Globe Award.

He also made it to the annual list of the 100 most influential people in the world published by TIME magazine in 2014. He was appointed as Commander of the Most Excellent Order of the British Empire (CBE) by British Monarch, Queen Elizabeth II in 2015.

Keep a regular check at this space for the latest updates from the showbiz!