Ben Affleck was seen getting emotional on a date with his wife Jennifer Lopez during her 53rd birthday celebration in Paris over the weekend. The 49 year old star was photographed teary-eyed as he was in a conversation with JLo. 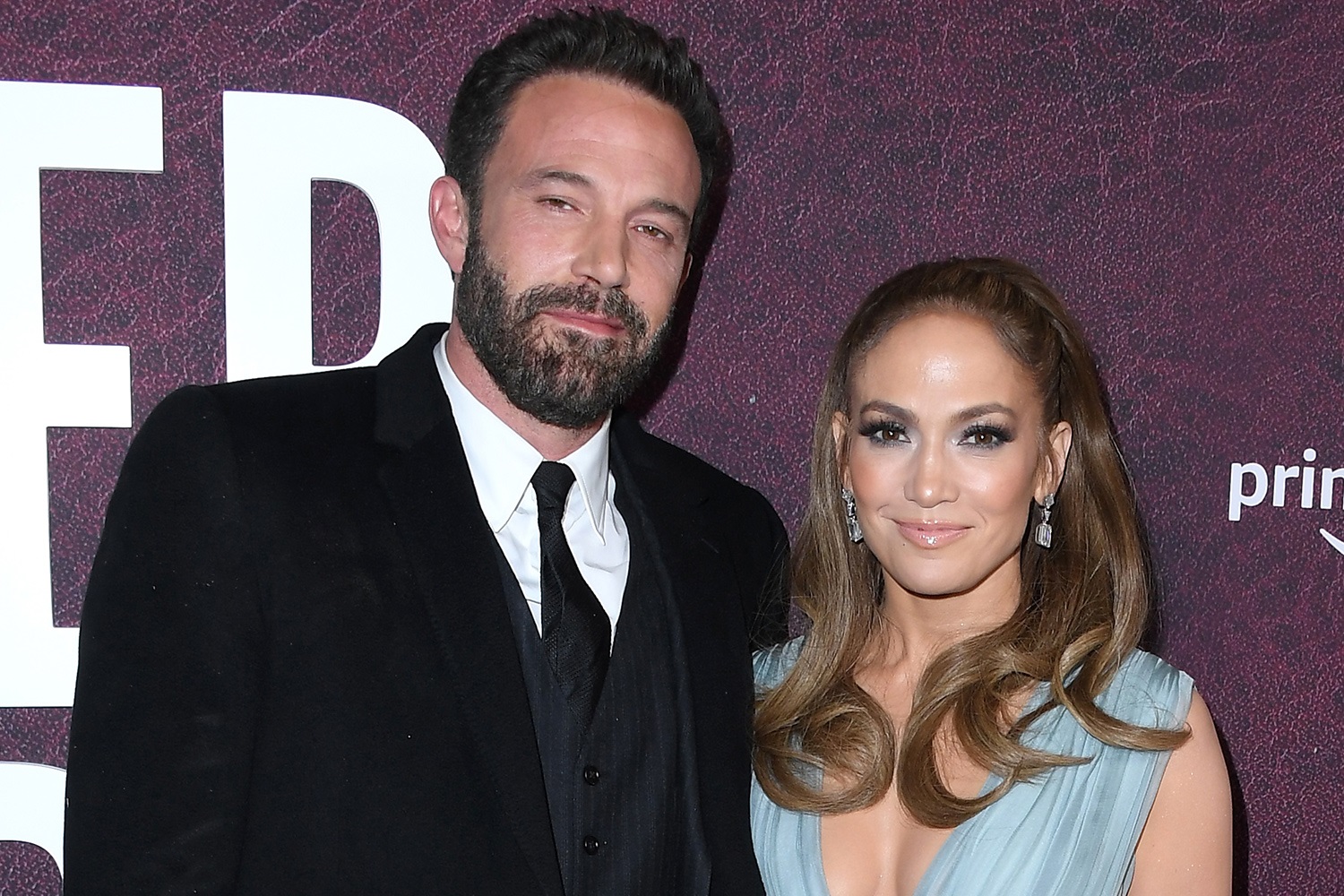 The couple tied the knot on July 16 at the Little White Chapel in Las Vegas and has been on a trip to Paris for their honeymoon over the last week. Read on to see the pictures of Affleck’s emotional moment.

The couple was celebrating Jen’s birthday with a dinner date at a place called La Girafe, located on the Place du Trocadéro in front of the Eiffel Tower. They were not accompanied by their kids, a couple of whom have joined them on their Paris trip. 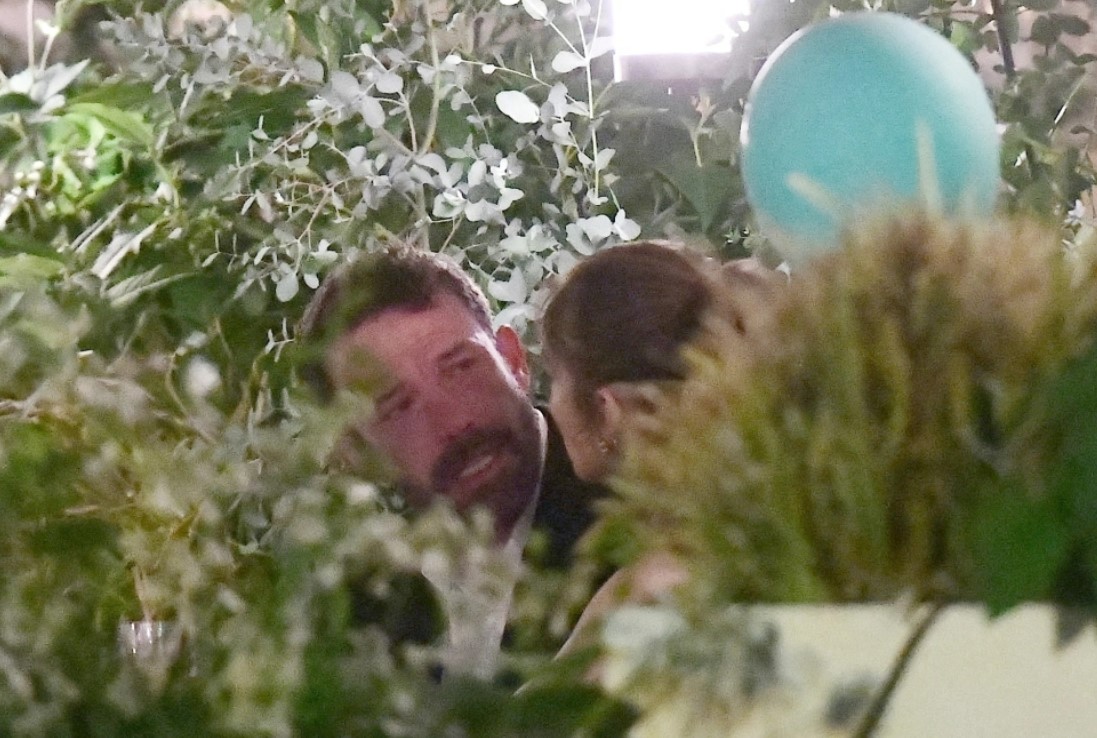 At one point during the dinner, Ben seemed to have a tender moment that led to tears in his eyes. Lopez was then seen consoling her husband, which was captured on camera. The Boy Next Door star quickly grabbed his face close to her chest to comfort him

It appears that the tears were of happiness as the couple was seen laughing just a few seconds after getting emotional. As per reports, Jennifer then blew out the candles and the two then went to their hotel. 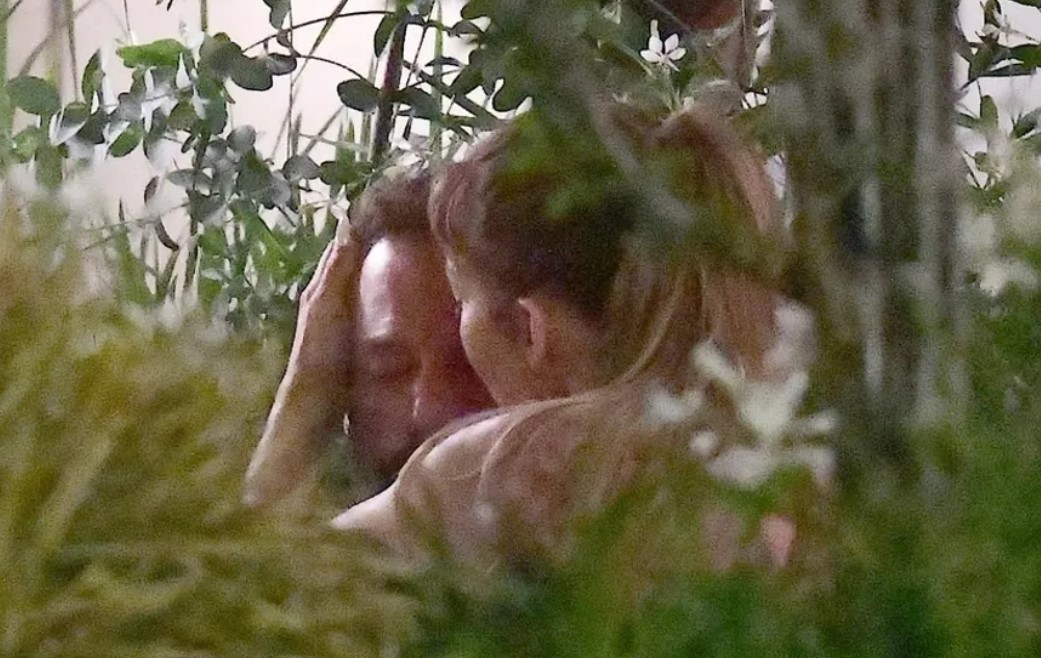 The hot couple was dressed in all back for their romantic dine-out. While Ben rocked a suit with a white shirt, Jennifer chose to dress in a black gown with a pearl necklace.

Affleck and Lopez’s PDA in Paris

The newlyweds have been spending some quality time together, and they are not shying away from PDAs. Last week, the couple was seen making out on a bench in a park. They were photographed getting cozy and sweetly kissing each other near the Elysée Palace in Paris.

At one point, the Deep Water actor gently kissed his new wife on the head as she was holding him in her arms. At another point, Lopez rested her face on his chest as they were sitting on the bench. The couple also intended to have their photos clicked as they were seen carrying a camera.

On Sunday morning too, the pair was seen enjoying a stroll through the city as they held each other’s hands. An eyewitness told that the stars walked through the Jardin des Tuileries, and then went for lunch at LouLou Paris.

The Couple Got Married in Las Vegas Recently 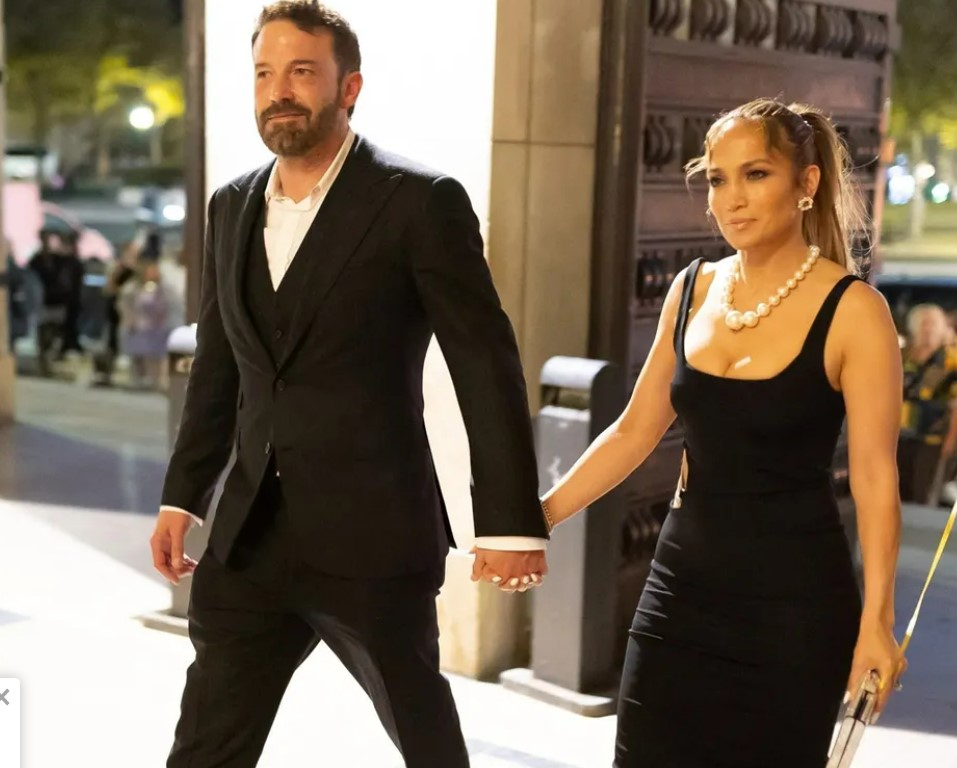 The two actors obtained their marriage license from Las Vegas on July 16. They will soon be celebrating their wedding with their families and friends in a multi-day lavish affair.

Jennifer and Ben first began dating in 2002. They got engaged in November of the same year, but eventually broke up and called off their engagement in January 2004.

Almost two decades later, they fell in love again and announced their engagement in April 2022. Talking about what changed over the years, Jennifer had said in an interview, “We’re older now, we’re smarter, we have more experience, we’re at different places in our lives, we have kids now, and we have to be very conscious of those things.”