And they say love doesn’t exist anymore.! Or does it for Affleck and Lopez?

Ben Affleck made it quite certain that he would never want to miss a chance to have a view of Jennifer Lopez. Also, he proved he is the biggest fan of her by visiting her on the set.

We are already going Awww…

The Oscar winner, 48, was seen involved in a little chit-chat with the available members of the crew. During the time, Jennifer, 52, his girlfriend at the moment was filming.

The actor spent countless hours on the filming set. 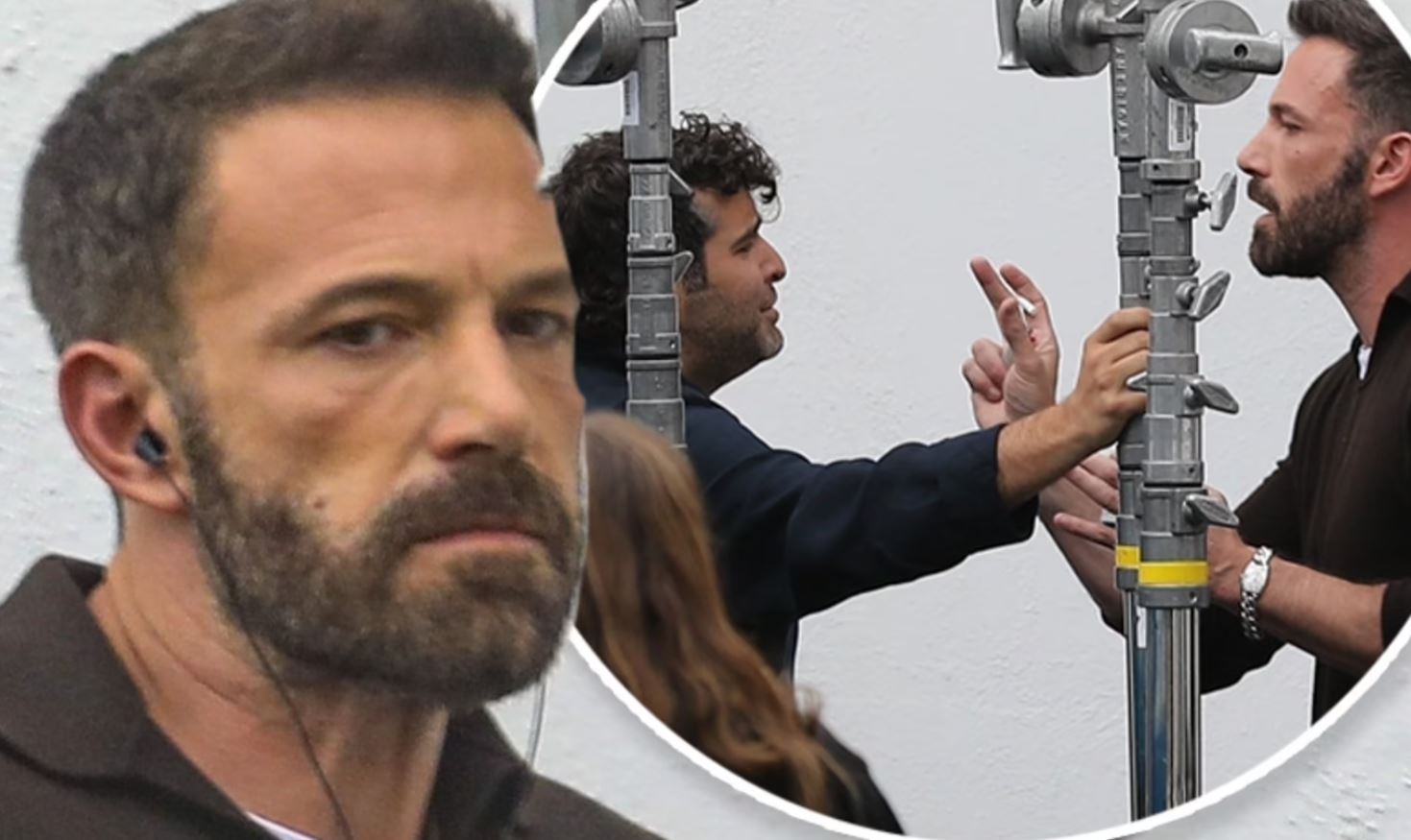 Paradise is Sweet for Ben and Jen!

The ‘Argo’ actor was seen in the filming set and was seen spending hours with the crew, talking to them. He was also seen wearing an earpiece so he could understand what Jen was filming.

The visit soon became public news. The couple soon after was seen at Hollywood hotspot Craig, dining together. Together was Emme, the 13-yo daughter. Max, the twin, wasn’t a part of the triplet.

Lopez, the grammy nominee, has two kids with her husband Marc. The couple split back in 2011. It took three years for the divorce to finalize.

Soon later, Lopez dated Alex Rodriguez, the affair went on for two years. They called it quits in April.

In an interview, the former fiance said – ”We have realized we are better as friends and look forward to remaining so,”

The love affair for Ben and Jen started in 2000, also, this was the first time the couple was linked. 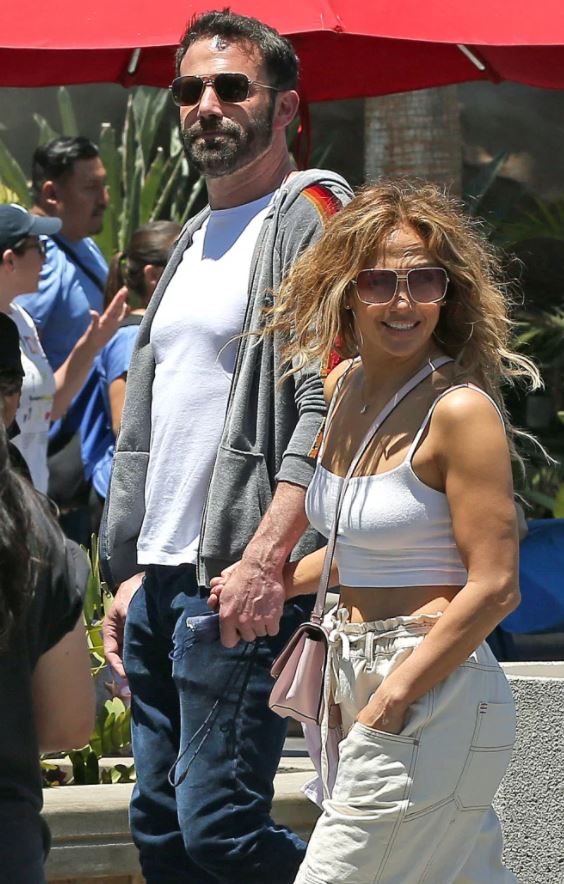 There is a lot in the way for the couple especially after the confirmation came out. The Gone Girl star and the singer, are dating full-time. Moreover, they are very happy together.

Affleck said – “She’s the real thing,”. He further adds, ”“I keep in touch periodically with her and have a lot of respect for her. How awesome is it that she had her biggest hit movie at 50? That’s f–king baller.”

The couple has been together for quite some time now and fans can’t wait for them to start a new chapter of their life. Lopez made sure to put it out publically by sealing the image with a steamy kiss on her birthday in July.

Good news on the way folks.