Actor Beanie Feldstein has revealed that she is suffering from tonsillitis. The Broadway star will now have to miss a few shows of Funny Girl, in which she plays the role of Fanny Brice.

Just last week, Beanie had announced that she would be exiting the show, and her last performance as Fanny would be on July 31st. Now with the infection, her time on the show has been cut even shorter. Read on to know the full details of the development. 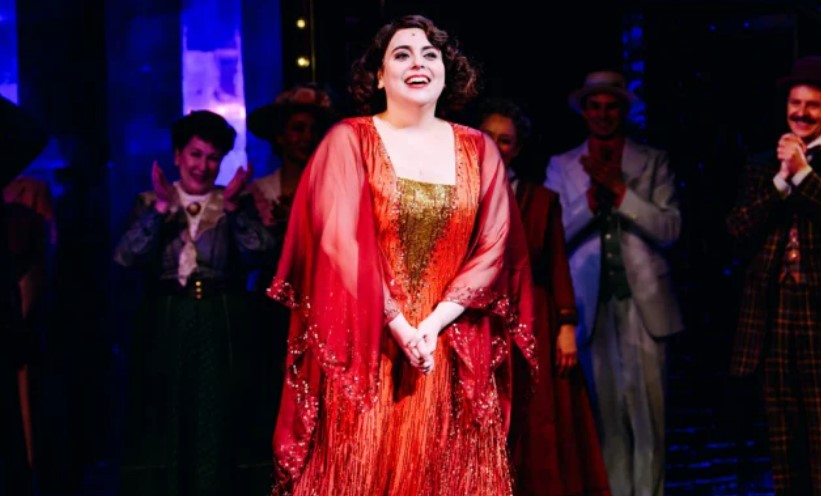 Beanie took to Instagram on Saturday to tell her followers about the illness. She posted a video of herself on the social media platform, talking about the highly contagious infection. She began the video by saying, “Hey everybody I’m just uh, just checking in. What have I missed? What’s been going on?”

She added, “I’ll start. I just got back from the ears, nose and throat doctor, who told me that I have tonsillitis, which is extremely contagious and she cannot allow me to go back on the stage through the weekend until I have enough antibiotics in my system to not be contagious anymore.”

“The last thing I would want on this earth would to get the people that I love sick and I’m just not allowed to go on stage through the weekend. I cannot wait to do my last two weeks and you just, you gotta laugh at a certain point. When it rains, it pours on your old pal Bean,” she continued.

In her absence, her standby Julie Benko will perform as Fanny Brice this weekend.

Beanie Will Leave the Show on July 31st

Last week, Beanie had announced that she would be leaving the show for good. Her last performance is planned to be on 31 July. The Lady Bird actor was supposed to continue with the show as per her contract till September 25th; however, she decided to leave two months early when the producers decided to ‘take the show in a different direction.’ 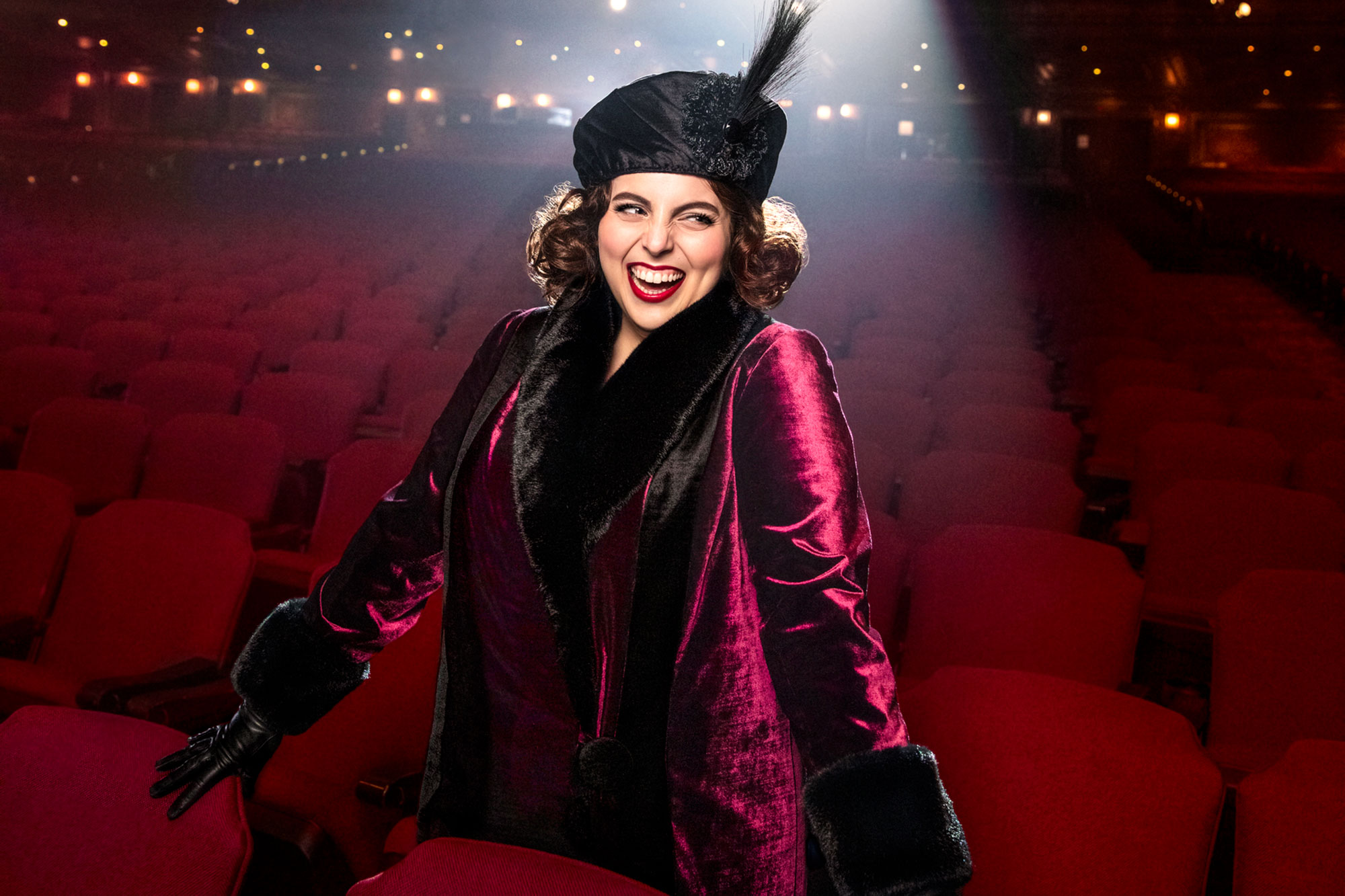 Beanie posted a statement on Instagram which read, “Playing Fanny Brice on Broadway has been a lifelong dream of mine, and doing so for the last few months has been a great joy and true honor. Once the production decided to take the show in a different direction, I made the extremely difficult decision to step away sooner than I anticipated.”

Following her exit, Lea Michele will get into the shoes of Fanny Brice.

Feldstein made her Broadway Debut in 2017

Beanie Feldstein made her Broadway acting debut in 2017 with the show Hello, Dolly! Her performance in the show as Minnie Fay earned her praise from the critics. She then starred in the revival of the 1964 hit Broadway show, Funny Girl, which opened on April 24, 2022. 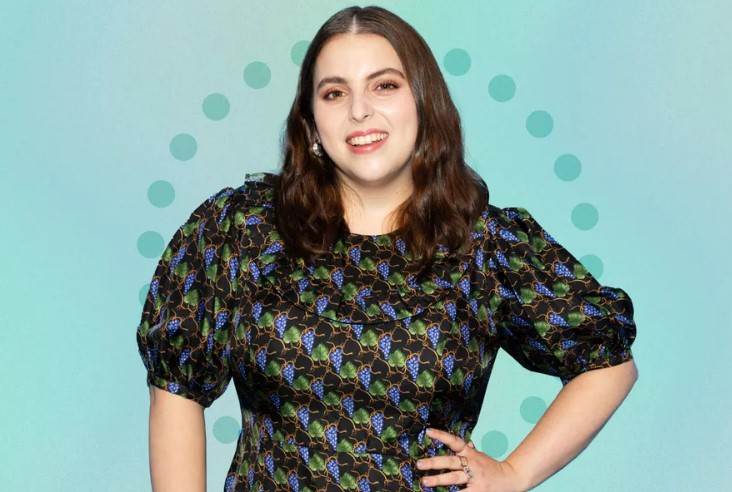 Apart from Broadway, Beanie also has an active film and TV career. She rose to fame with the 2016 comedy film Neighbors 2: Sorority Rising, alongside Seth Rogen and Zac Efron. In 2019, she starred in Olivia Wilde’s high school comedy Booksmart, which earned her a Golden Globe nomination for Best Actress – Motion Picture Comedy or Musical.

We wish a speedy recovery to the actress and hope to see her on Broadway soon. Stay tuned for more news and updates from the entertainment world.