American Rapper Bankroll Freddie is in hot waters for possession of firearms and drugs. The Big Bank star was arrested yesterday night in Marion and also faces “Resisting Arrest” charges and others. Read on to know more. The 27-year old American rapper was arrested at 8:33 p.m. yesterday. Jail records reveal that the rapper, whose real name is Freddie Gladney was also charged with resisting arrest as he refused to submit to arrest/active or passive refusal. 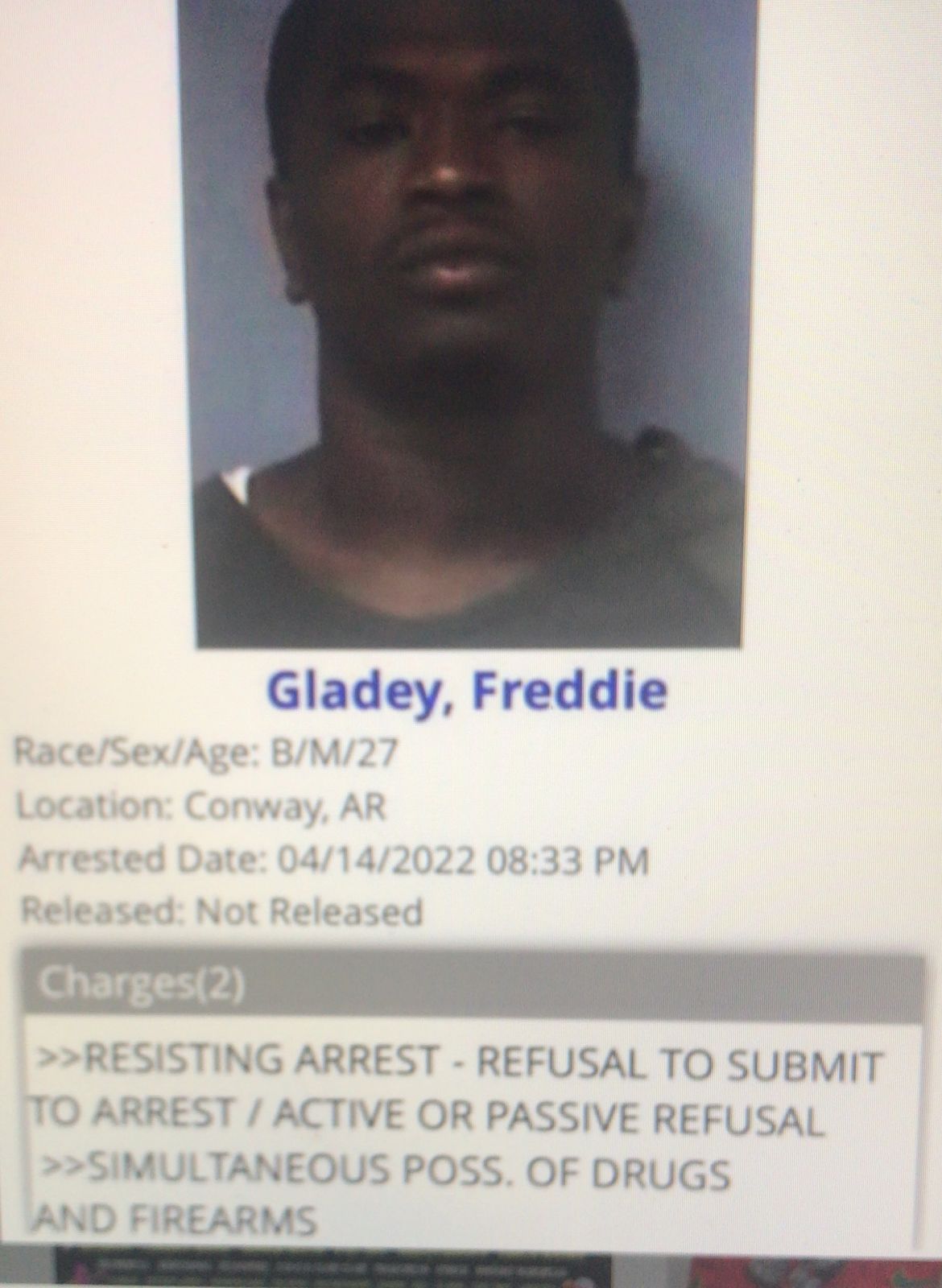 The “Pop It” star is currently at Crittenden County Sherriff’s Office and is being held for another agency. The trouble didn’t end here for him. The rapper’s total bail bond was set at $2,870 but has been removed from police records. It means that he hasn’t been released yet.

Freddie Gladney III, who goes by the stage name Bankroll Freddie is from Helena, Arkansas. Freddie and his mother moved to Conway after his cousin was shot and killed in 2009. Freddie is currently signed with Quality Control Music and Motown Records.

The Conway High School alum started his music career in 2017, releasing his freestyle “Lil Baby”. He also created a freestyle “Act Up”, a song by “City Girls” under the label “Quality Control”. The Arkansas native joined this label in 2019 after releasing “Drip Like This”. 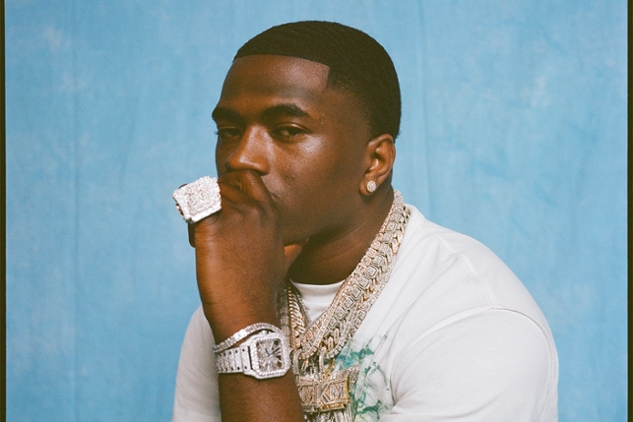 Bankroll Freddie went on to release the “From Trap to Rap” album in 2020 which had features from Lil Baby, Lil Yachty, Young Dolph and Moneybagg. In 2021, Freddie came up with his single “Add It Up” and collaborated with Megan Thee Stallion in “Pop It Up”, a song from his 2021 album Big Bank. 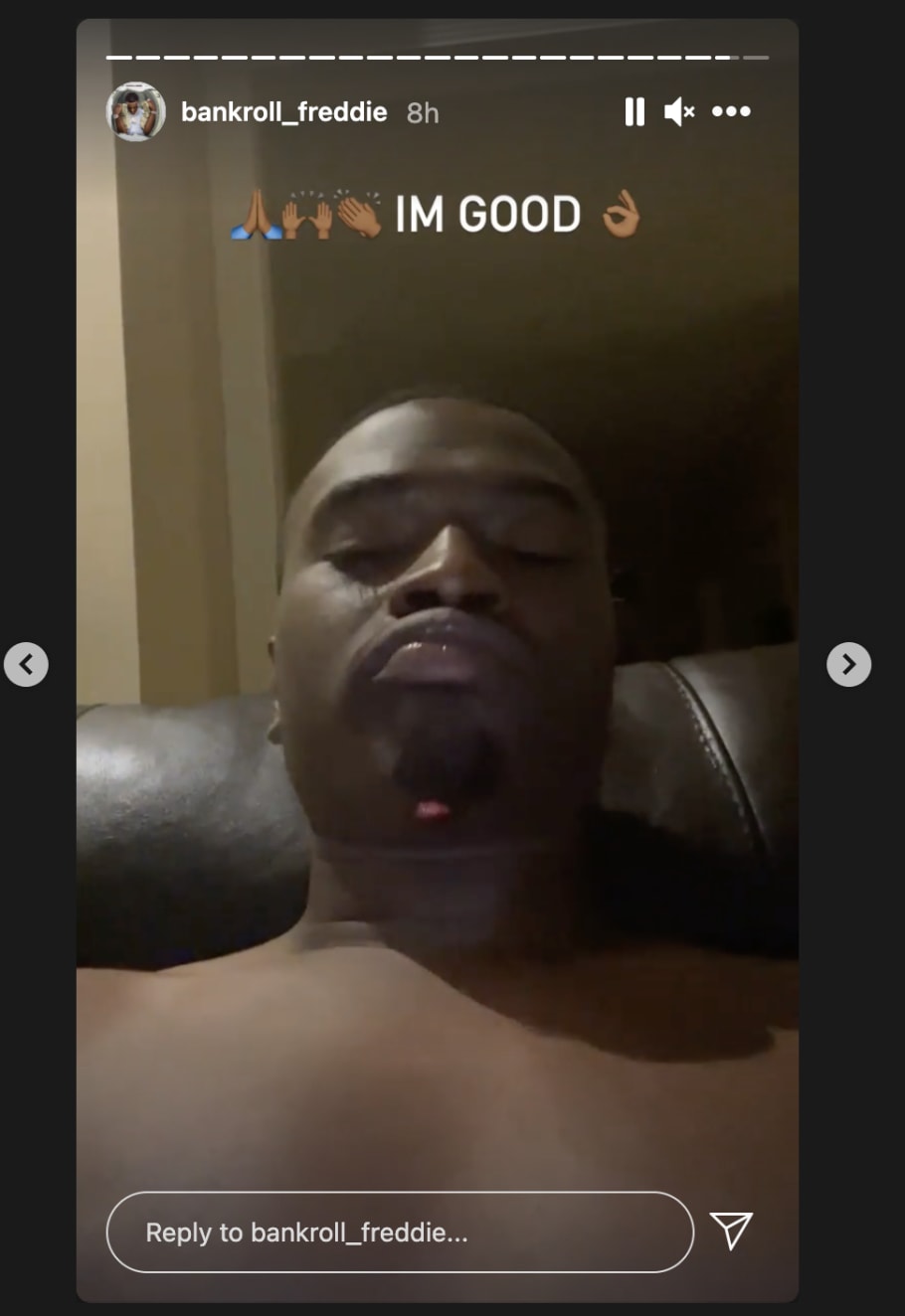 Freddie’s latest album “From Trap to Rap 2” is set to release on April 22, 2022. However, the rapper hasn’t been granted bail yet. Seeing Freddie behind the bars is not very shocking as he likes to be surrounded by troubles. In May 2021, Freddie was shot by an unknown person and posted on his Instagram that he is going well.

The 27-year old rapper also revealed a wound under his chin in his Instagram story last year. Freddie aims to be on the top of the game when it comes to rap. In an interview, Freddie was asked about the most slept-on song.

Freddie responded by saying, “I feel like a lot of stuff I did slept on. Probably because ain’t too many people heard me. I’m a new face to the world. A lot of people may not have heard my new stuff, my old stuff. It’s more about putting it out there, put it in the face.”

It hasn’t been a week since Freddie released his latest single “Pickin’ Sides” featuring Icewater Vezzo and this week, he faces multiple charges. Keep reading for further updates on his bail.

Freddie usually says that he wants to be on top of the game when it comes to making a name in the rap industry. No matter if hes’ got 3 million streaming on some of his best songs, this behaviour will only lead to his downfall. What do you think?