It’s all fun and games until you’re having too much fun. Seems about right for Bam Margera. Bam Margera is an American actor and professional skateboarder.

He is best known for his appearances on the MTV series Jackass and Viva La Bam. In a series of unfortunate events, Bam Margera has been injured. He broke his wrist and dislocated his elbow in a skateboard accident. Here’s everything you should know.

Bam Margera, the professional skateboard player, and a stunt man recently had an accident while doing his favorite thing – Skateboarding. 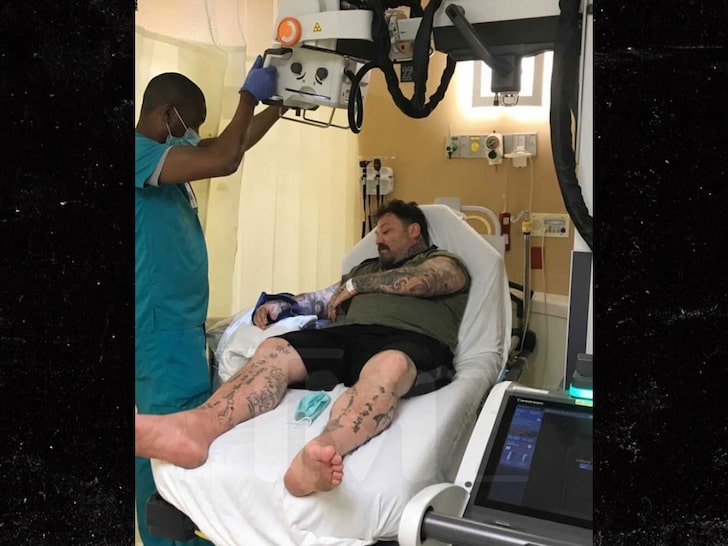 According to TMZ, the Jackass star had some serious injuries while performing some skateboarding stunts. He has dislocated his elbow and broke his wrist.

The Skateboard player was performing a skate stunt that he hadn’t tried in years. Unfortunately, it didn’t work out for him and he ended up having a broken arm and twisted elbow.

Apparently, the MTV star has refused to take painkillers and has decided to take the road of recovery without any pain meds. 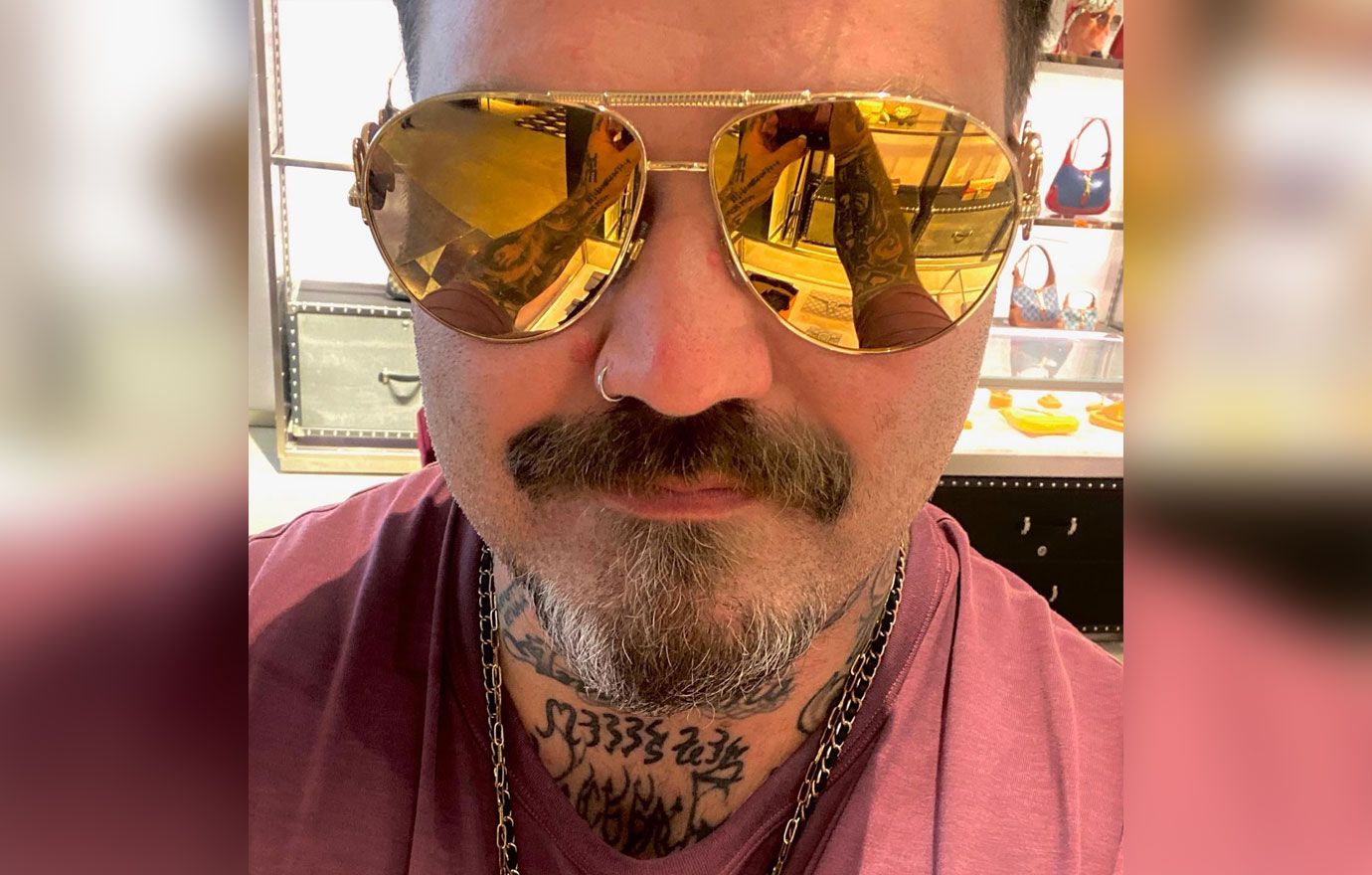 According to Margera, this counts as his 10th injury while performing a skateboard stunt. But, he is going to choose a different recovery path this time.

He has decided to recover without pain meds as he admitted he is recovering addict. In fact, the 42 year old Skateboard artist revealed that he was attending an AA meeting right across the street from the Skatepark where he is usually found performing stunts on his skateboard.

Bam Margera Is On A Road To Recovery Addiction

As Bam Margera gave inside info on how he had a skateboard injury, he mentioned that he is a recovering addict. 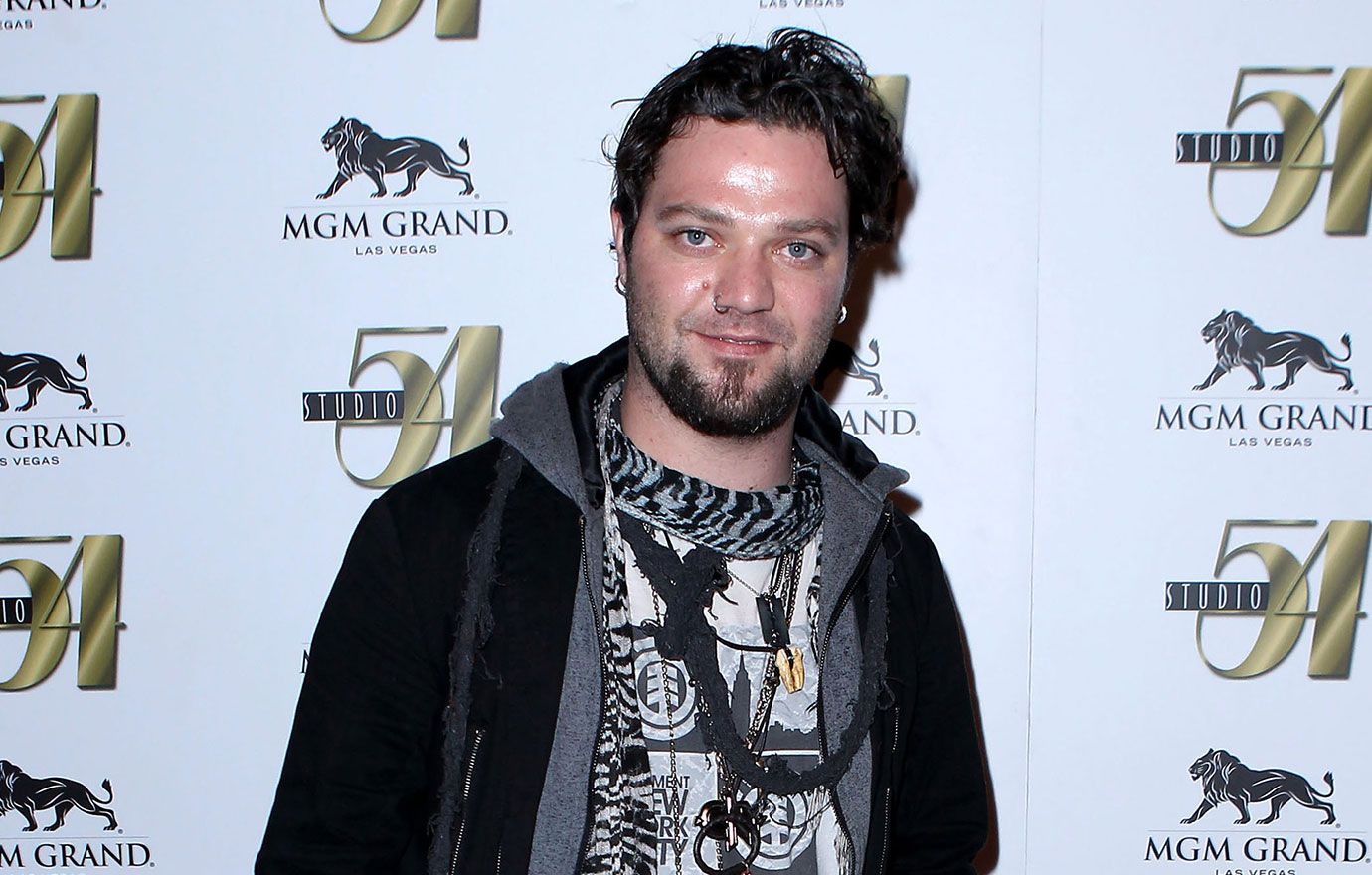 He was involved in substance abuse but now consciously seems to be on a healthy road. The skateboard player revealed that he recently hit his Rehab milestone and completed 12 months program for drugs and alcohol.

Considering how addiction can be a struggle, Bam Margera has come a long way. According to TMZ, Margera has been residing near a Rehab center in Boca Raton, Florida. He lives there with his wife and child and consistently attends AA meetings.

The Jackass franchise that has been entertaining us for decades recently returned to the big screen with their Jackass Forever but without the main man of the series Bam Margera.

Margera was a part of the franchise for years but was evidently absent from the recent film. Apparently, he was fired from the film after breaking his sobriety rules and regulations in the film.

The production started treating him like a liability. He was allegedly sued for substance abuse. But Bam Margera took it a step ahead and filed a lawsuit against Paramount Pictures, MTV and Jeffrey Tremaine on the grounds of “Seeking redress for Defendants”.

The lawsuit came after MTV’s decision not to involve Bam Margera in the upcoming Jackass film.

The player also posted a casted arm picture on his Instagram sharing a glimpse with his fans.