Just in time for Summer, we have the 29-Date Stadium Tour To Look Forward To.

Don’t be disheartened if you didn’t get a chance to be there at Bad Bunny’s El Ultimo Tour del Mundo just yet. He is bringing another chance to make sure you don’t miss out this time.

Long story short, we are about to see Bad Bunny in a concert super soon. On January 24th, 2022, the singer made it official that he is making way for his first-ever stadium tour which will be called Bad Bunny: World’s Hottest Tour. 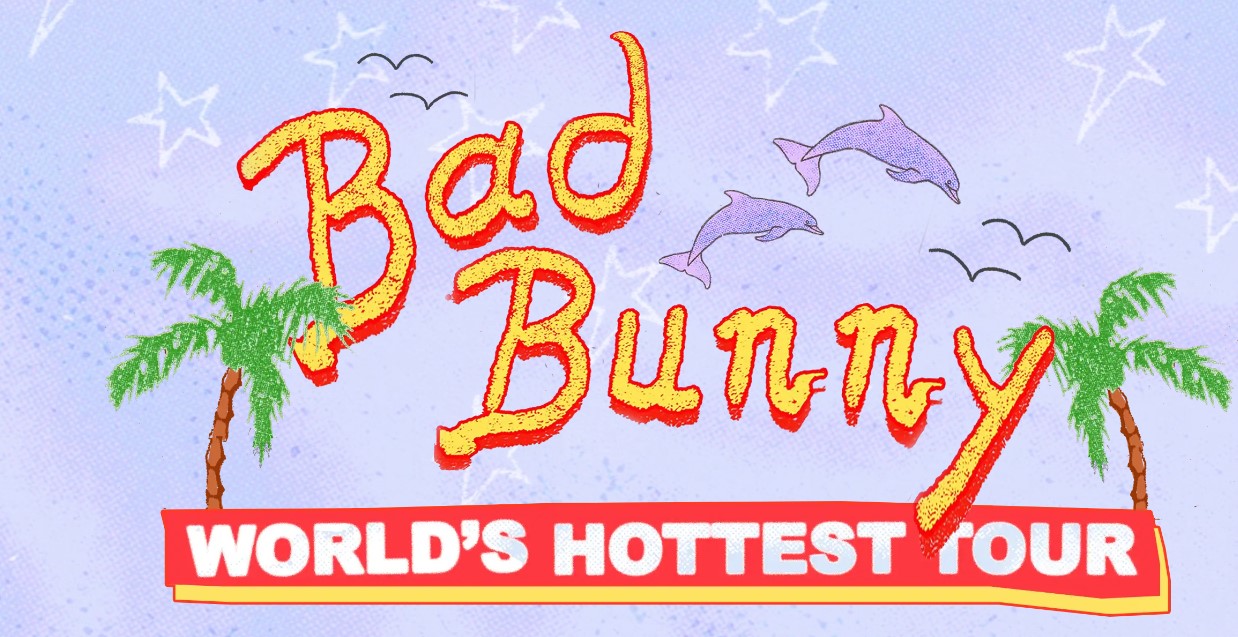 Let’s catch up on the details, shall we?

Bad Bunny Tours: What Do We Know?

A few weeks ago, before this tour came to the spotlight, Bad Bunny is ready to be on another tour.

He is approaching the El Último Tour del Mundo which is scheduled for February 9th and continues till April 3rd. The tour starts from Denver and goes all the way to Miami where the tour ends.

Last year, in April, the tickets for the tour were on sale. According to reports, there were more than 480,000 tickets sold in a matter of a week. This made the tour one of the fastest-selling tours ever since 2018. 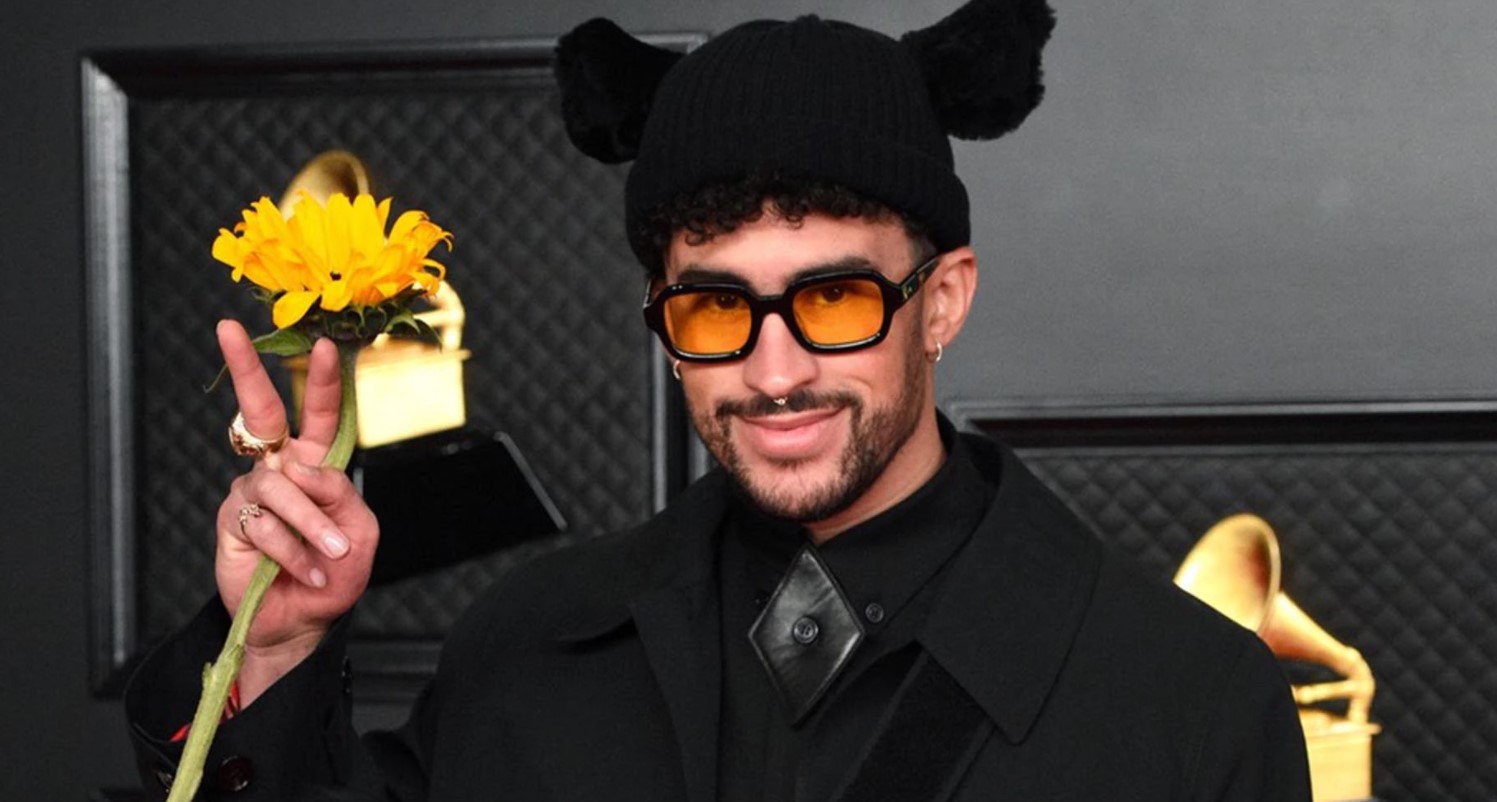 Now, the second tour for which the announcements have been made is going to wind up in 29 different cities.

Eager to see him perform? Well, you might just well get your tickets for the Bad Bunny’s 2022 World’s Hottest Tour.

The Bad Bunny’s 2022 World’s Hottest Tour begins from the United States to Latin America. The Unites States journey will start from Orlando, Florida on August 5th.

As for Latin America, the journey will start from  Domingo, Dominican Republic from October 21st onwards. 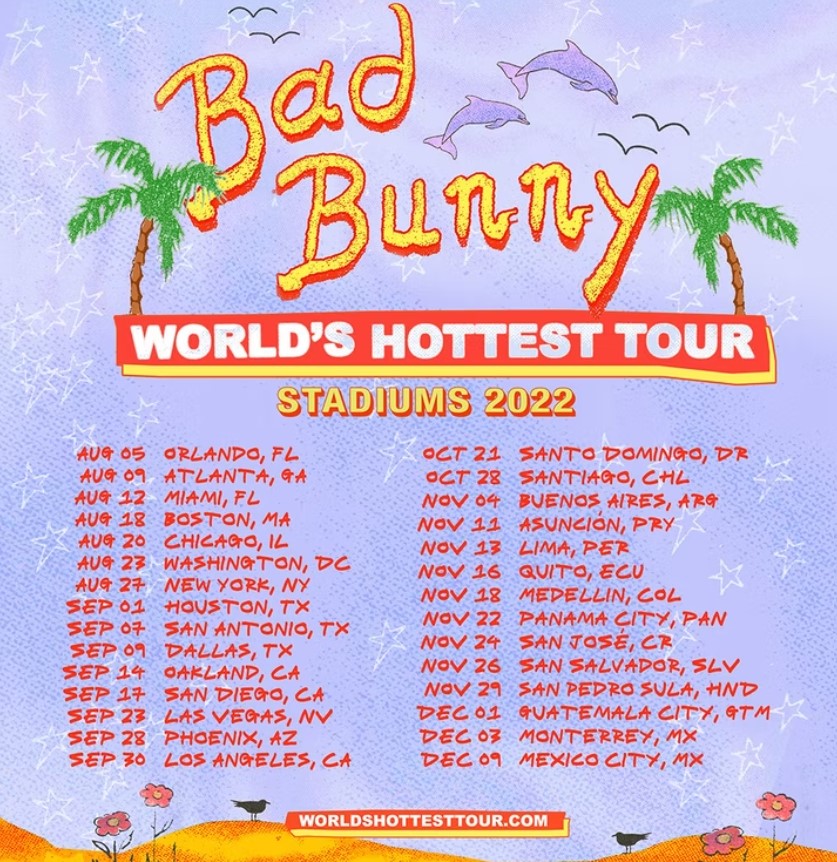 Want a good look at the tour dates? We got you!

The tour happens in the US and Latin America. Below is the full list of dates along with the venue and city 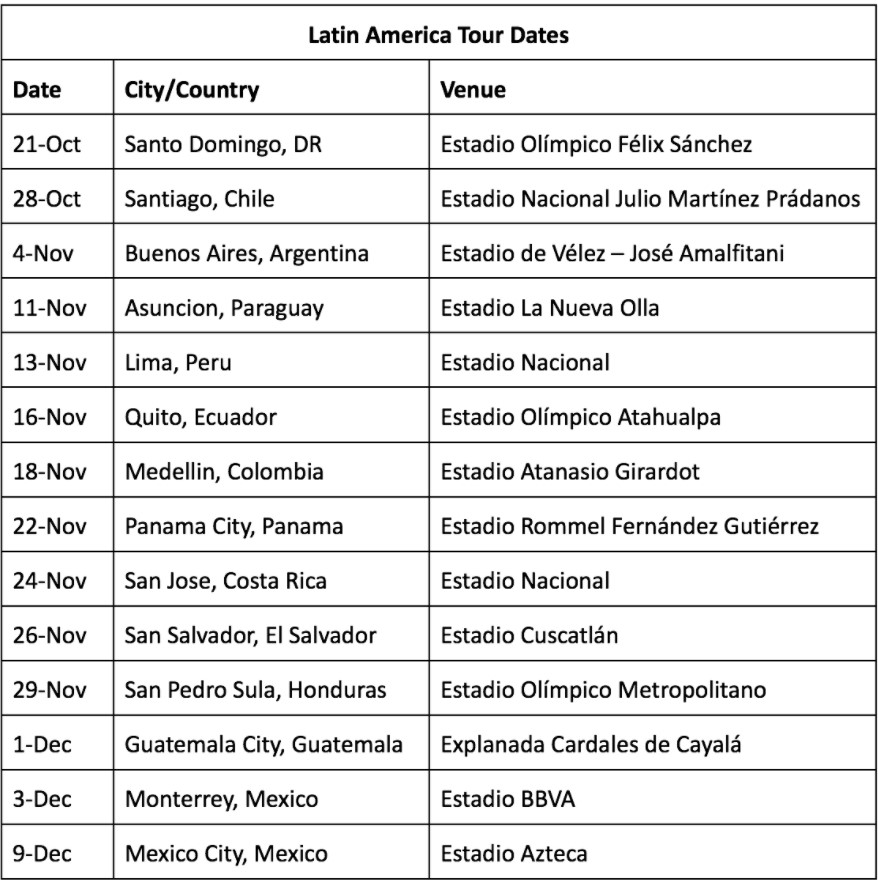 How To Buy Tickets?

Furthermore, from January 28th, 2022 the tickets will be on sale for the general public starting from 12 P.M

You can buy the tickets from TicketMaster here.

Who Is Doing The “Opening Act”

Bad Bunny is looking forward to making 2022 good enough for me.

Alesso, the Grammy-nominated DJ will be giving company to Bad Bunny during his tour. In addition to Alesso, you can also expect to see Diplo, the songwriter, and DJ.

Are you going to the concert?