Singer Kenneth ‘Babyface’ Edmonds and actress Nicole Pantenburg announced that they are parting their ways after seven years of marriage. The announcement of ending their marriage was made on July 14. The couple also has a 12-year-old daughter, ‘Peyton’.

Edmonds (62) and Pantenburg (48) said that they would continue caring and respecting one another. They also urged to give some privacy to them and their daughter so that they could move on in their life.

Kenneth ‘Babyface’ Edmonds and Nicole Pantenburg To Part Their Ways 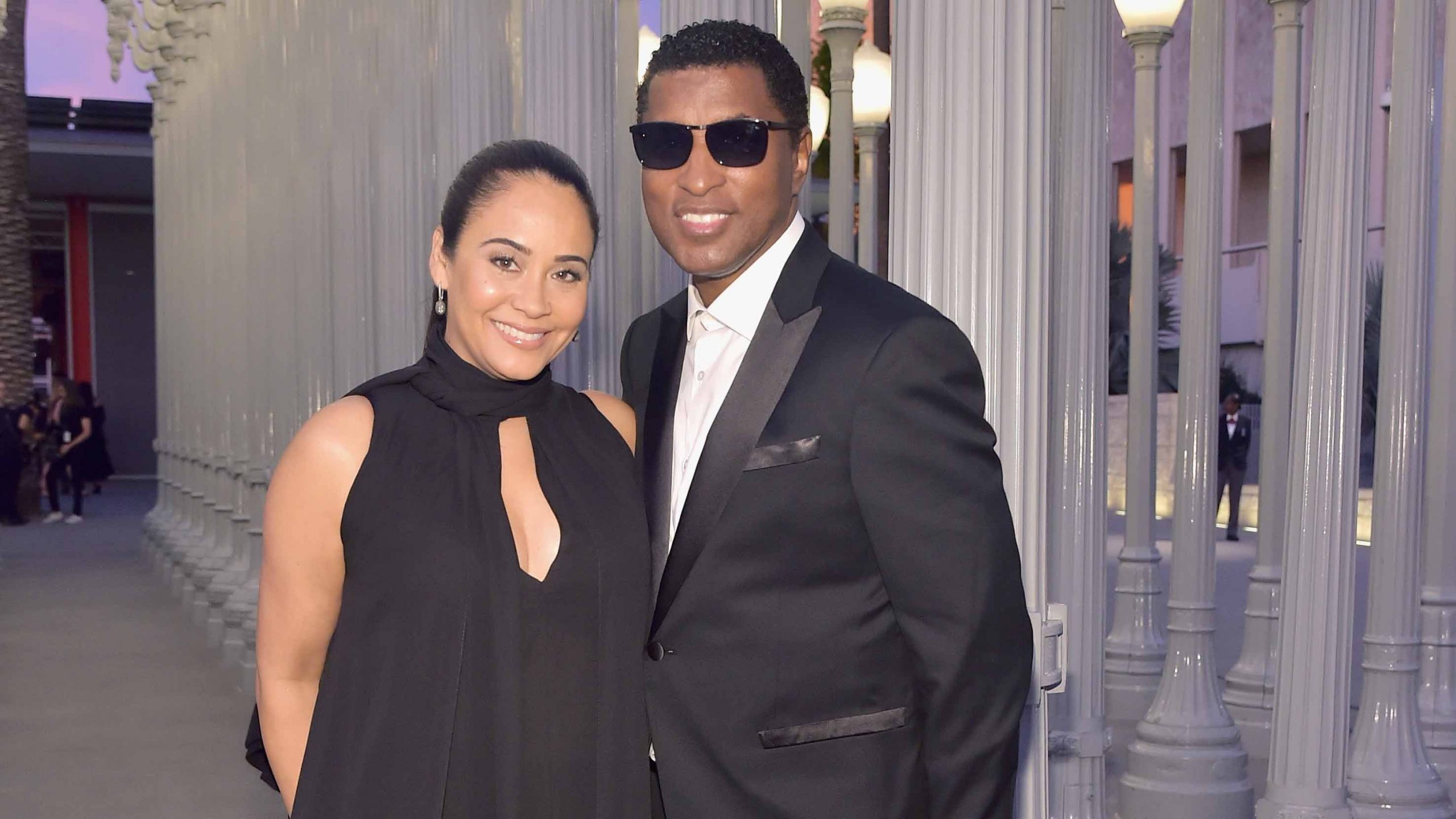 The R&B singer Edmonds along with Pantenburg made a joint statement to TMZ. They announced, “After much thought and with great sadness, we have decided to end our marriage. We continue to care and have respect for one another and share eternal love for our daughter and her well-being. We ask for personal privacy for ourselves and our daughter as we navigate these new steps as a family.”

However, no details have been revealed as to what could have been the reason for the separation. Also, there is no clarity on when Edmonds and Pantenburg would go with legal terms of separation. 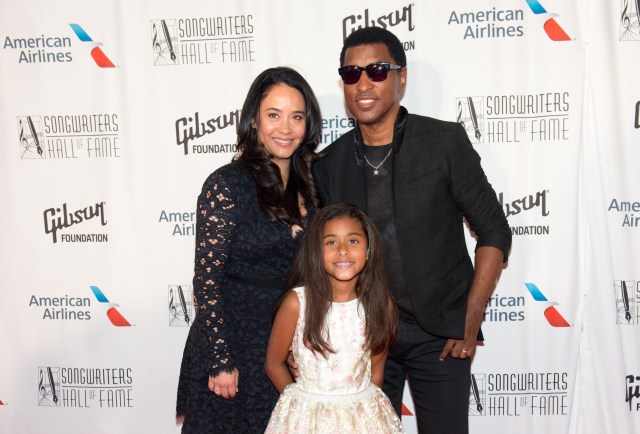 However, this was Edmond’s third marriage. The star singer was first married to Denise. His second marriage was with Tracey Edmonds. They both met in the year 1990 and got married after two years in 1992. The Grammy award-winning singer shares two sons with his second wife – Brandon and Dylan. Pantenburg and Tracey Edmonds divorced in 2005 after 13 years of marriage.

Kenneth Brian Edmonds is popularly known by his stage name Babyface. In an interview in 2015 with NPR, when Babyface was asked about the love of his life, he mentioned Pantenburg in a candid conversation. He said, “The big love of my life. That’s a hard question because there’s a lot of loves in my life. There’s my wife, Nikki.” He further added, “There’s my daughter and my boys.”

He also said then, “A couple of years ago I lost my mom, and when someone that important leaves this world, it leaves you with this feeling of wanting to grab every moment with those that are around you, and appreciate it.”

The American singer, last year on his 62nd birthday shared a message on his Twitter handle that he and his family who had tested Covid-19 positive had fought with it and later tested negative too. Find the tweet below:

He wrote, “I would like to warmly thank everyone for all the many birthday wishes today.” He further wrote, “I feel so blessed to be able to celebrate another birthday. I tested positive for the COVID-19 virus as did my family. It’s an incredibly scary to go through my friends. I’m happy to report that we have now tested negative and are on our way back to full health.”