Ashley Judd ‘Tracked Down Her Rapist’, Met Him To Have A ‘Restorative Justice Conversation’

Ashley Judd’s life went upside down after her mother and famed country singer, Naomi Judd ended her life with a gunshot. From mother to daughters, the Judd family has undergone a series of trauma.

Now, Ashley Judd revealed on an episode of the Healing with David Kessler podcast that she met her rapist after more than two decades to have a “restorative justice conversation”. If you aren’t aware, Ashley is a “three-time rape survivor”.

Tracking Down My Rapist… In May, Ashley Judd released a statement about Noami Judd stating: “Today we sisters [Wynonna and Ashley] experienced a tragedy. We lost our beautiful mother to the disease of mental illness. And now, she’s got another tragic revelation about meeting her rapist.

Ashley said she was raped in 1999 and later on tried to find her rapist, whom she eventually found “very easily.” To make a long story short, we ended up in rocking chairs sitting by a creek together. And I said, ‘I’m very interested in hearing the story you’ve carried all these years.’ And we had a restorative-justice conversation about that,” she explained.

While talking to the grief expert David Kessler during Tuesday’s (26 July) episode of his podcast Healing with David Kessler, Ashley revealed that when a man raped her in 1999, it was “crazy-making because I knew better, I was very clear, my boundaries were intact, I was already an empowerment, adult feminist woman.”

She added that this could happen under “these circumstances were unconscionable, unforeseen, and yet I have had a restorative justice process with this person out of how replete my soul is today.” She revealed how she tried to find him but only after she had the opportunity to do her “trauma work, healing work, grief work,  to have all these shifts in my own consciousness and to bond in these female coalition spaces with other survivors”.

Ashley revealed that finding her rapist wasn’t a very difficult task and stated that they ended up in rocking chairs sitting by a creek together, adding, “And I said, ‘I’m very interested in hearing the story you’ve carried all these years.’ And we had a restorative justice conversation about that.” Well, that’s too brave a step to take! If you think deeply, you’d understand that Ashley Judd has remained extremely brave in all that went down with her in all those years. Talking about a rape story is in itself traumatic. She has proved that she is stronger than her demons. During this episode, Ashley reminded listeners “that I didn’t need anything from him”, describing the fact that “he made his amends and expressed his deep remorse” as “grave”.

Ashley Judd has always been open about her struggle as a rape survivor. Previously, Ashely, 54 opened up about being subjected to sexual violence from a young age, including being raped at the age of 14 in her 2011 memoir All That Is Bitter & Sweet.

Ashley is a “three-time rape survivor”. While advocating for US women’s right to abortion, Ashley previously revealed how one of the assaults led to pregnancy in 2019. Judd terminated the pregnancy and has since been a vocal advocate of people’s rights to safe, legal, and accessible abortion. 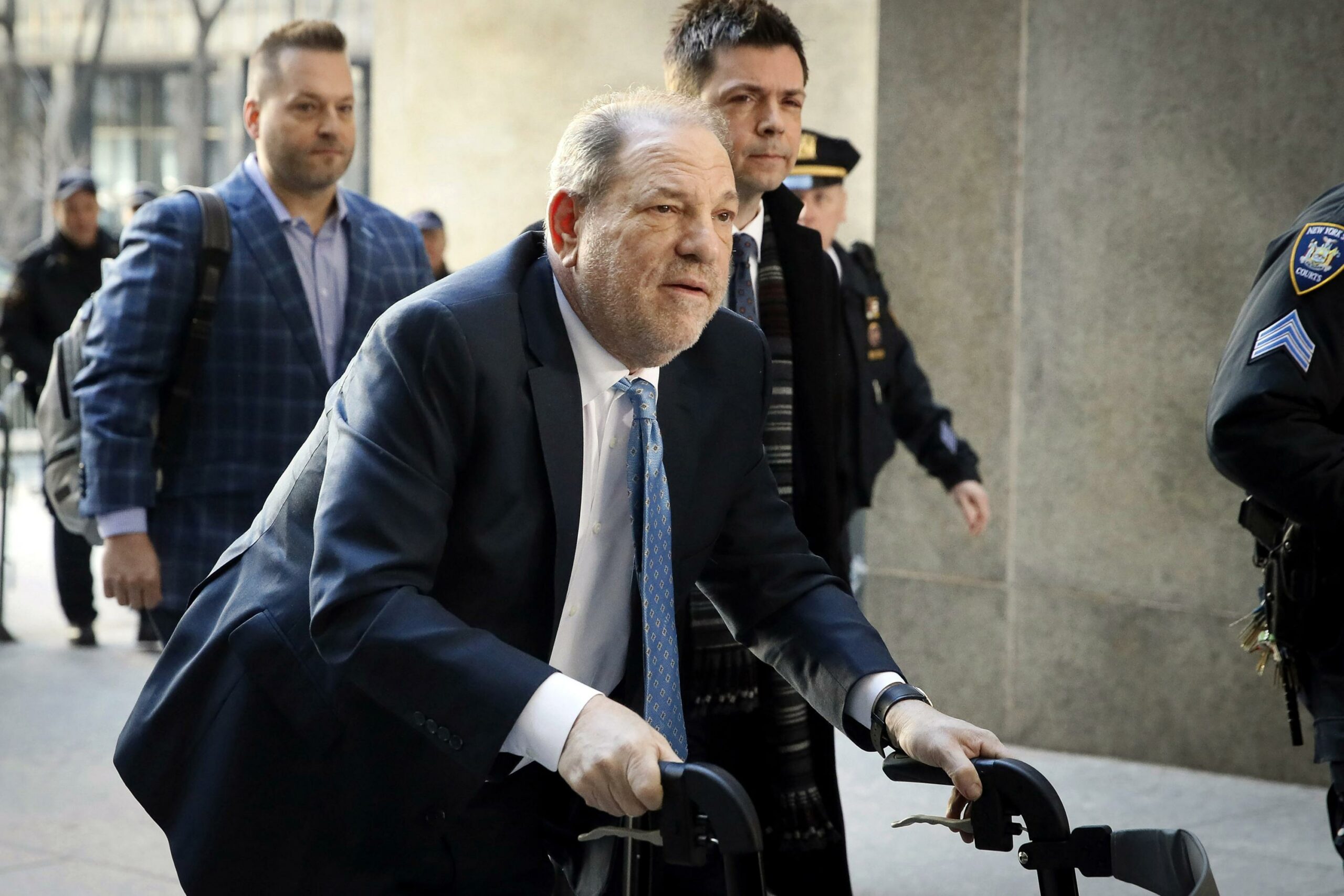 Ashley Judd was one of the first women to come forward with allegations of Hollywood producer Harvey Weinstein’s sexual misconduct. In 2019, she narrated at the Women in the World summit in New York (2019: “I’m very thankful I was able to access safe and legal abortion. “Because the rapist, who is a Kentuckian, as am I, and I reside in Tennessee, has paternity rights in Kentucky and Tennessee. “I would have had to co-parent with my rapist.”

In 2017, she opened up during a conversation with Barbara Walters that she was a young actress filming the movie “Kiss the Girls” when she was invited to a Beverly Hills hotel by Weinstein for a business meeting.

“I had a business appointment which is as – that’s, you know, his pattern of sexual predation,” she told Barbara Walters in 2017. “That was how he rolled.” But when she got there, she said Weinstein had her sent up to his room. “And I was like, ‘Ugh, are you kidding me?’” she said.

Judd said Weinstein then asked to give her a massage and then asked for her to give him one, she added. “I fought with this volley of ‘No’s,’ which he ignored,” she said. She revealed how he continued to press, asking her to watch him take a shower. She said: “He kept coming back at me with all this other stuff.

Ashley revealed that she told everyone about the incident but no action was taken again the producer. But when numerous other women came forward to accuse Weinstein of similar behaviour, the #MeToo movement emerged. Weinstein was sentenced to 23 years in prison. Ashley is the daughter of the legendary Country Music star, Naomi Judd, who took her life in May following her struggle with mental illness. She too was open about her mental health struggles. In 2016, Naomi revealed in an interview that she had been facing “extreme” and “severe depression” that forced her into seclusion.

Ashley’s sister Wynonna revealed that she attempted suicide at the age of 18 and still suffers from depression. On the other hand, Ashley, once stated that she entered the Shades of Hope Treatment Center in 2006 for codependence in her relationships, depression, blaming, raging, numbing, denying and minimizing her feelings. We wish great health and courage to both the sisters. What do you think about Ashley’s step?