The Real Housewives of Potomac star Ashley Darby recently announced that she and her husband Michael Darby have decided to go their separate ways after a total of 8 years of marriage. Read the article to find out more about the pair’s split. What did Ashley have to say about her separation from her husband Michael?

On Tuesday, the 33-year-old issued a statement to The Daily Dish, that read, ‘Almost eight years ago, when Michael and I said “I do,” we anticipated sharing every single day together from that moment forward. Unfortunately, that is not our current reality. We have decided to separate.

The Maryland-born beauty further added, ‘We are aware that there will be many speculative views as to why we have made this decision. People will be quick to assume that the causes were too much intrusion by reality TV into the most personal parts of our lives, age gap issues, cultural problems, or child-rearing differences.’ 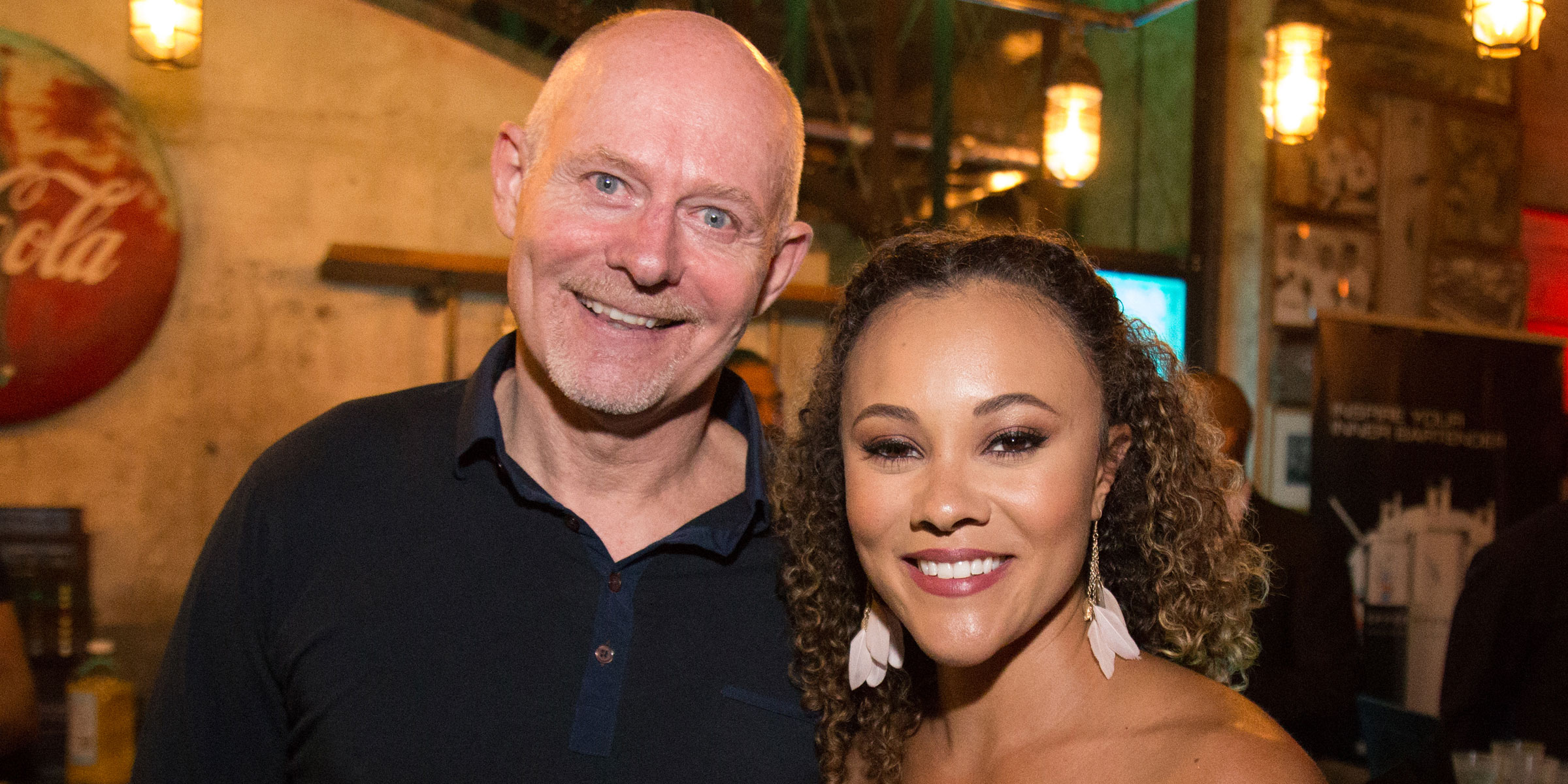 Darby continued, ‘We are now both at very different stages in our lives and have different goals for our futures. We both want the other to achieve true happiness and fulfillment and feel that we cannot do this together.’

Ashley said,’ While our romantic bond is broken, we will always love and respect each other. We also know that true happiness can only be achieved by continuing to work together and putting our hearts and souls into raising our two beautiful boys, Dean and Dylan.’

The entrepreneur concluded by saying, ‘They will always feel loved and supported, for they were truly created out of love. As this is a personal matter for us, we appreciate everyone who has been a part of our journey and ask for your continued support by respecting us as we go through this emotional situation.’

Ashley took to her Instagram to announce the news of her separation from her husband Michael. “It’s been almost 8 magical years. Please check out bravotv.com ♥️ #rhop  #ashleydarby”, she captioned the post.

When we talk about Michael, he is in the restaurant and real estate business. The duo shares two children, both boys. The names of their kids are as follows: Dean Michael Darby and Dylan Matthew Darby.

When did Ashley meet Darby?

During an interaction with Bravo in 2016, the TV reality star stated that she met Michael for the first time nearly 11 years ago when she was working at the L2 Lounge in the Georgetown neighborhood of Washington, D.C. and she talked to him about exploring an internship at his company.

Ultimately, Ashley made the first move and asked him out when she got a position with his company and they were engaged less than a year later. She tied the knot with Michael in the year 2014. Her tumultuous relationship with her partner was also documented on the show Real Housewives of Potomac. 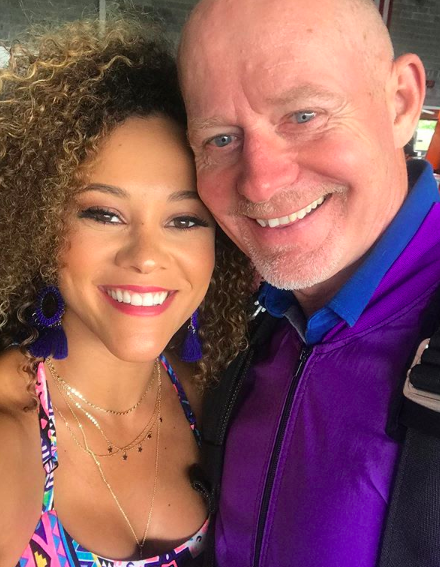 We hope that Ashley Darby does what’s best for her as an individual. Each individual deserves to be happy no matter what so everyone should put their happiness first. Don’t forget to stay connected with us for the latest updates from the world of showbiz.