Ariel Elias Chugs Beer Thrown At Her By Trump Supporters

It seems that a few unhinged members of a comedy club in New Jersey audience lost their way while they were on their way to a rally supporting Donald Trump, and it’s not hard to believe why.

While Ariel Elias was performing a stand-up set, someone from the crowd demanded to know whether she voted for Trump and another threw a can of beer at her head while she was in the middle of her set.

When Ariel Elias was performing at Uncle Vinnie’s Comedy Club Point Pleasant Beach recently, she was midway through her set when she was interrupted by a female audience member who immediately began discussing politics, more particularly about how she voted and why she chose her choice of Joe Biden as her candidate.

The situation was undoubtedly uncomfortable, but Ariel could keep her calm and roll with the punches, forcing the woman to back down with a bit of clowning, which was taken poorly by another person nearby.

Ariel could only barely avoid being hit by the beer can thrown up onstage and straight at her head by some unknown person, which splattered against the wall before it hit the ground, and I’m not sure who did it. Nevertheless, it was a shocking discovery for her and the rest of the audience.

As can be heard, a voice sounds like somebody saying he will never return, and what appears to be a staff member telling him that it is impossible. In a state of shock, Elias picked up the can and chugged down the last of the beer from it, eliciting cheers from the crowd.

A Police Call May Have Been Made There, But It’s Unclear

The story does not end there. Whoever threw that beer will be held accountable for it, as Ariel claims the club will press allegations against him, which could severely impact his future. It is unclear if the police were called to the scene the night of the incident, but Uncle Vinnie will not take this lying down. 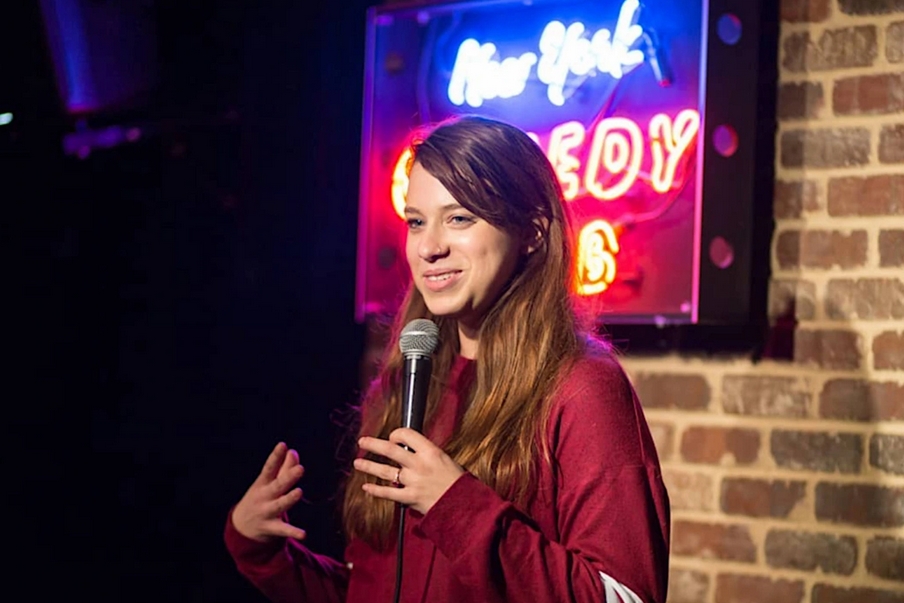 AE is receiving praise from the comedy community for handling the situation, as you can imagine. Despite the danger she faced, she managed to make sense of it with a sense of humor, although it was violent.

All About Ariel Elias

Ariel Elias is a comedian based in New York City. The rest is history for this Kentucky Jew who made everyone laugh at her bat mitzvah as a child. With wry observations and witty stories, her comedy is a fun mix of unique, personal stories. 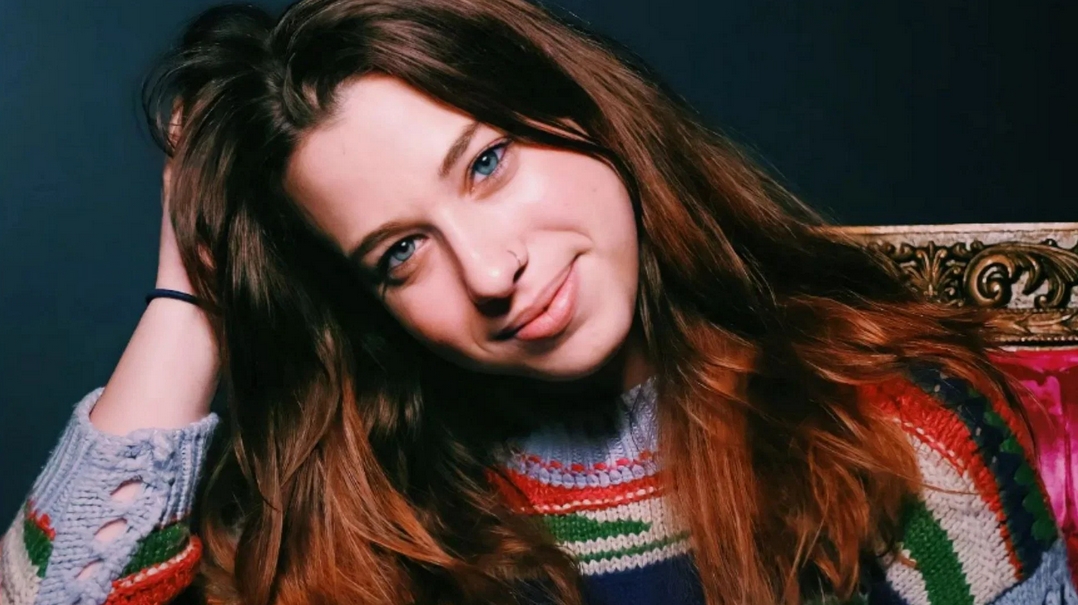 Ariel has been described by the New York Times as “a sly young comic from Kentucky.” Ariel also contributes to the Wisconsin-based news and politics show, As Goes Wisconsin. As a writer, she has contributed to Will Smith’s Snapchat show Will From Home and performed on Marvelous Mrs. Maise’s set.