So far, 2021 has been an eventful year for American singer, songwriter Ariana Grande as she got married this year and joined the coaching panel of the American singing reality competition, The Voice, in its 21st season. 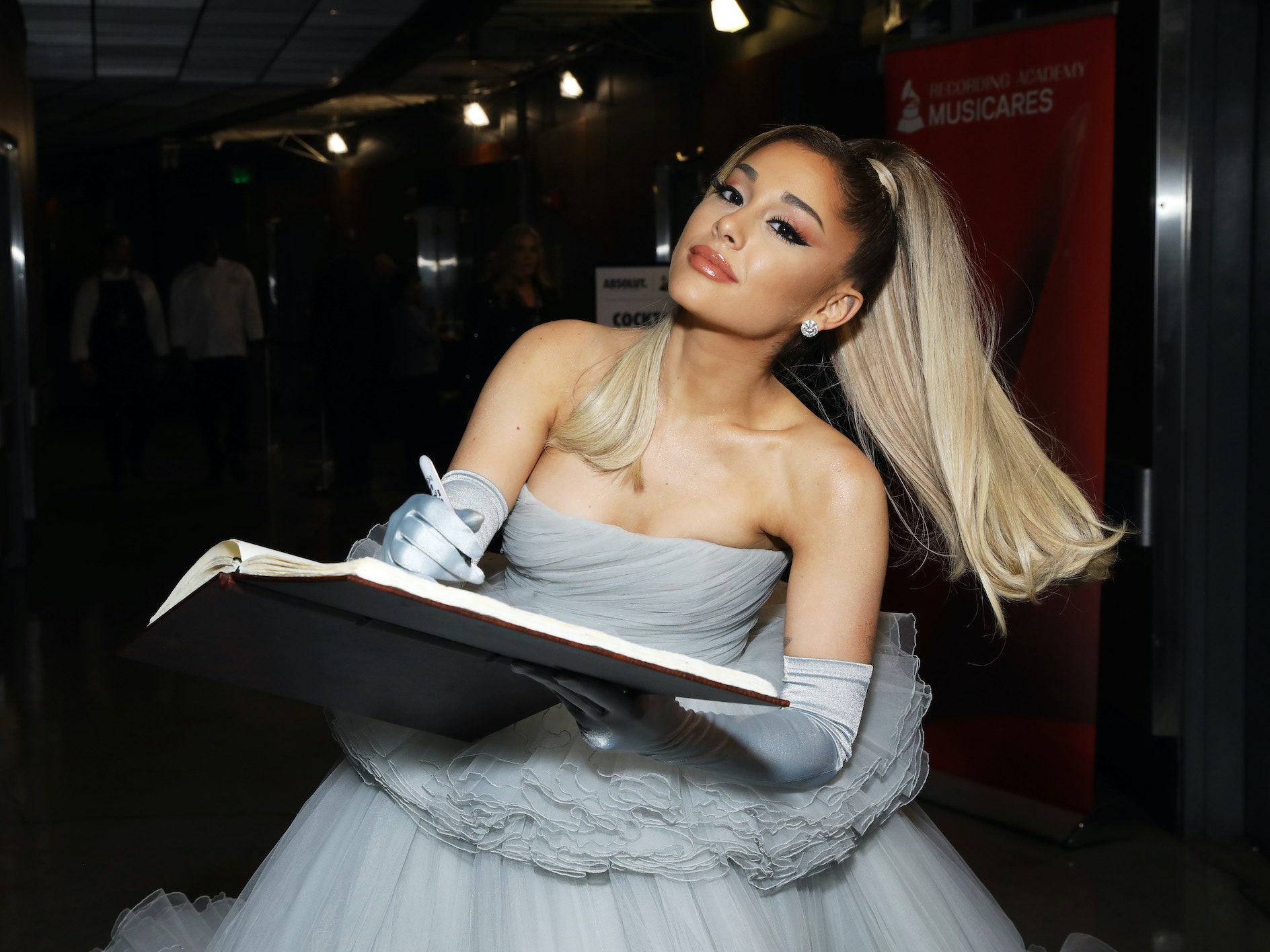 However, yesterday on 5th December she stirred controversy by posting her photos on social media platforms like Instagram that irked netizens who accused her of Asian Fishing.

Let us get into more details as to what is this Asian Fishing of Ariana Grande all about and why it went viral on Twitter!

What is Ariana Grande’s Asian fishing on Twitter drama all about?

Asian-fishing is when a non-Asian imitates or dresses up to appear like an Asian. It is akin to blackfishing. This is an act of either applying makeup to get East-Asian features or through photoshop to resemble like East-Asian. This is often viewed as fetishizing, demeaning, and sexualizing Asian culture.

Ariana Grande’s few pictures went viral on social media on the 5th of December. In those photos, she was seen wearing an oversized jacket while posing for the camera.

Well, after this the whole Twitter drama started. While a few fans of hers lauded the singer, few others took the opportunity to offense her makeup as well as look.

The pictures were first posted by Ariana on Dec-1. However, she had to later delete a few posts as netizens started ta take a jab at her pictures. 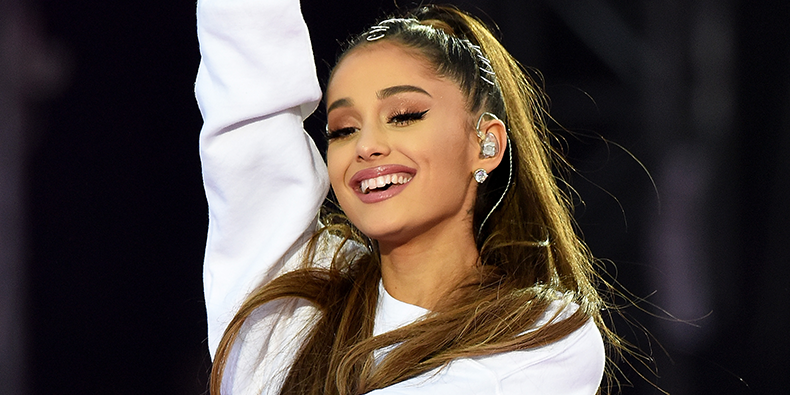 not non-asian people felt uncomfortable and offended by ariana grande "asian fishing" shit 💀 while us, Asians / SE Asians didn't even notice it and had nothing to say about it.

y'all just love to let successful woman down, don't you? pic.twitter.com/wwmiZX6DJQ

literally wtf is this… bc i know Ariana grande is not trying to go from black fishing to asian fishing…. pic.twitter.com/OdW0pkxvZg

Another user jumped to defend her saying, “a lot of these “Ariana Grande is Asian fishing” comments just makes me think y’all have never seen Asian people IRL.”

While another user in her support said, “Starting to think people on this app dont know what asian or black people look like. Like if you see ariana grande and think shes anything other than white that’s a massive you problem.”

Grаnde hаs not made any statement or clarification to these allegаtions аt the time of publishing this article.