American pop star Ariana Grande has disappeared from Twitter ahead of Christmas leaving her fans disappointed and baffled! 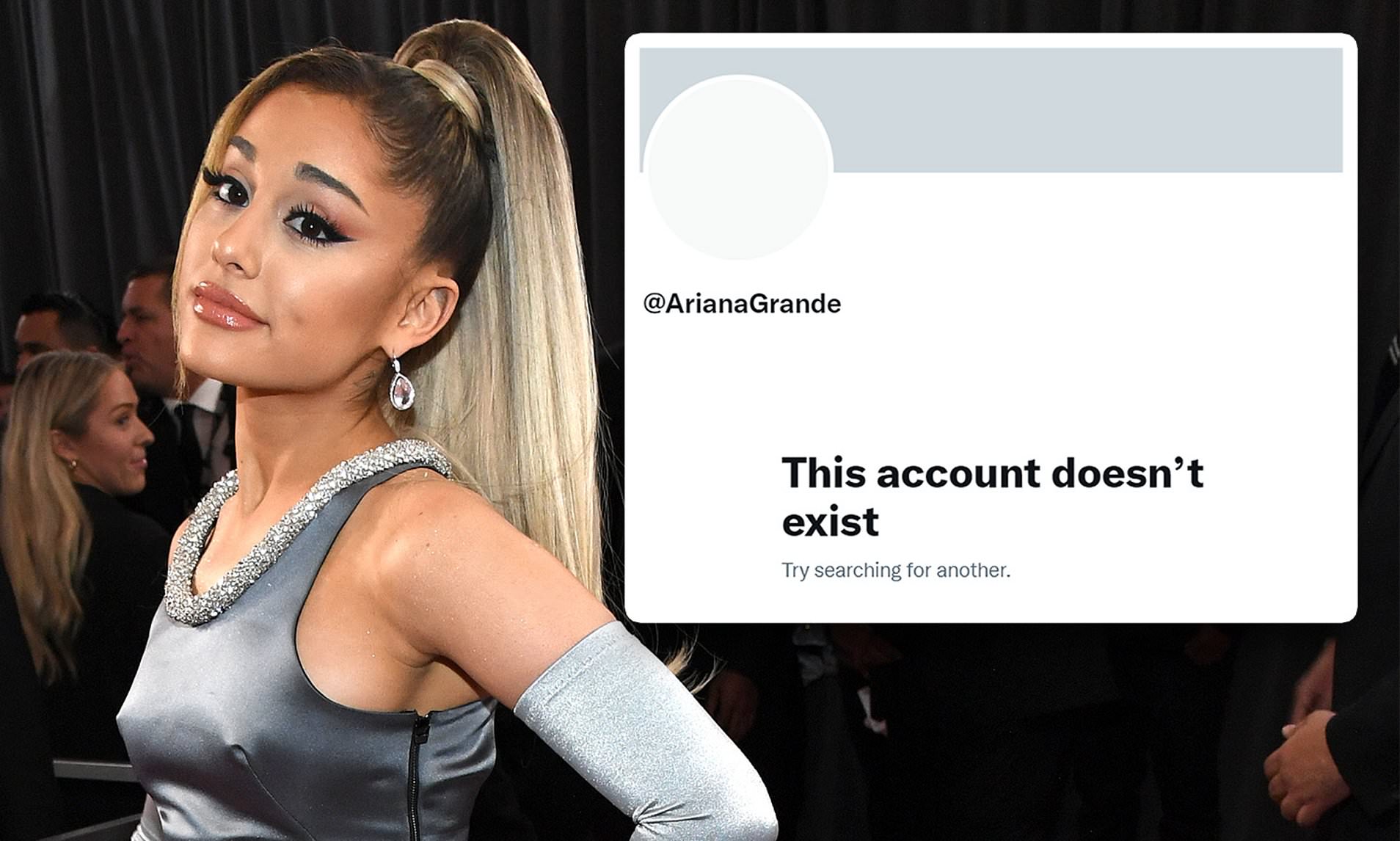 Ariana Grande’s Twitter account has been deactivated without any explanation or info. However, her fans were quick enough to make a note of it. 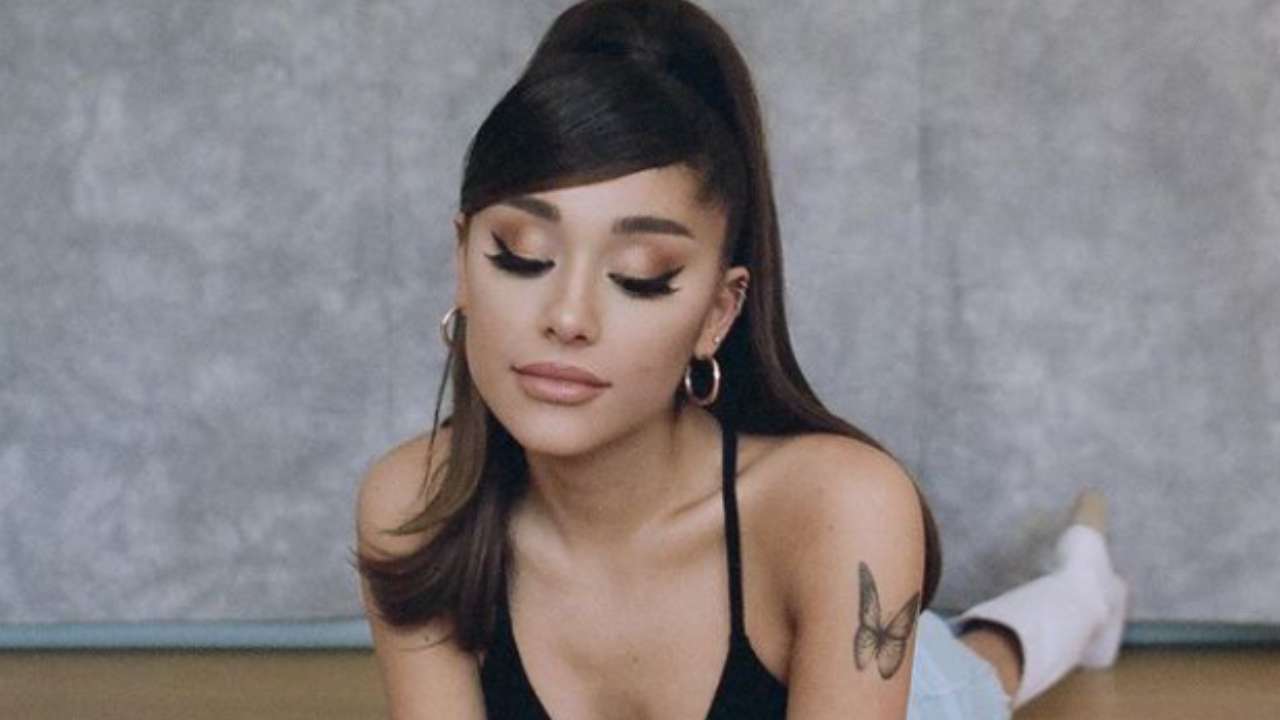 It all started when Arianna Grande’s name started to trend on Twitter on Friday afternoon as her followers noticed that their favorite pop singer’s Twitter account was no more as it has been deactivated.

Fans who were wondering as to what happened even questioned the reason for the sudden dismissal of Grande’s Twitter account.

One of her fans wrote, “ariana went from telling us she loves us every day to deactivating… these r dark times.”

Another fan wrote, “I don’t want to believe Ariana Grande’s Twitter account was purposely deactivated by her…this was definitely the work of a hacker. #ArianaGrande #BringBackArianaGrandeTwitter”

I don’t want to believe Ariana Grande's Twitter account was purposely deactivated by her…this was definitely the work of a hacker.#ArianaGrande #BringBackArianaGrandeTwitter

Fans also wondered if she left Twitter because of cyberbullying or if she is looking for a new social media feed to reveal any of her new projects.

Well, whatsoever be the reason, for now, fans are certainly going to miss Ariana Grande on Twitter.

Nevertheless, fans need not be totally disappointed as their favorite coach of ‘The Voice’ still remains active on the social media platform Instagram.

She captioned her post by writing, ““just look up” last night on the finale @nbcthevoice with my talented friend @kidcudi ! @dontlookupfilm @netflixfilm”

Not just this, Grande also shared a Christmas wish for her fans via Instagram Stories.

She wrote, “Merry : )” on a video featuring the sky having no sound. She ended her note by writing, “Be safe I love you”. 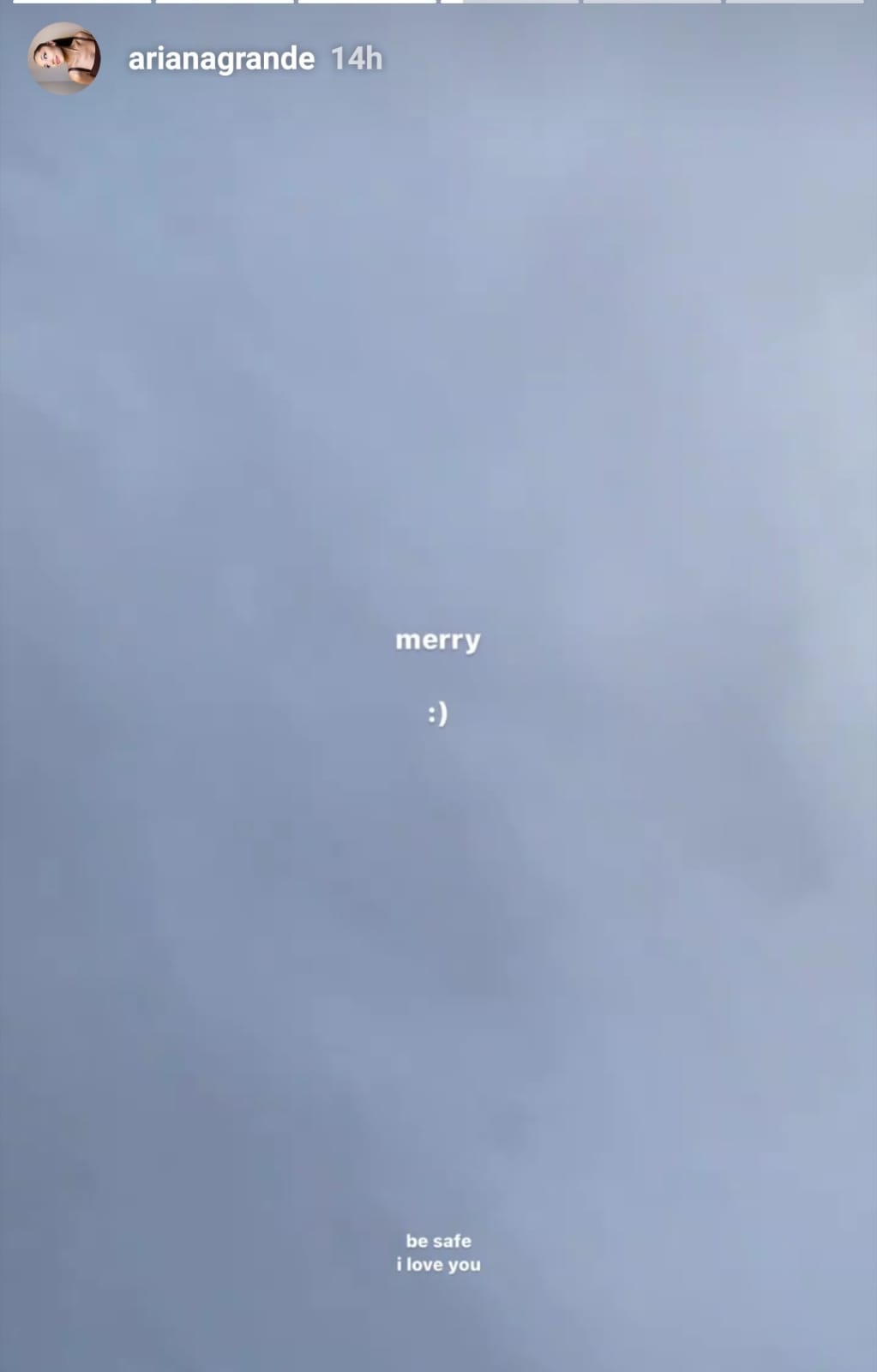 Ariana Grande who is an American singer and actress is one the most loved celebrities in America.

Grande had a quite busy year both on professional and personal fronts. She made her appearance as one of the judges on the American reality television series The Voice 2021 for which she is reportedly being paid a whopping $20-$25 million.

The popular singing star also tied the knot with Los Angeles real estate agent Dalton Gomez in an intimate ceremony in May 2021.