Are Kanye West and Irina Shayk Still Together?

We bet you didn’t know all that has been around with Kanye West and Irina Shayk but as the rumors go wildfire, seems like, everything is tearing apart between the duo.

And we have the deets!

Since, the whole question became so suspicious, I thought to bring it out and shed light on what exactly is the backstory? Are they still a thing? Or have they split? Is it long-distance?

God! We have so many questions and high time we seek answers.

Kanye West and Irina Shayk – Dating or NOT?

There have been sparks every now and then for Shayk and West. Ever since the West broke up with Kim, he has been in the headlines.

Nonetheless, in May 2021, three months after Kanye’s divorce, Shayk and Kanye were seen together. It was a casual meet and they both have been keeping in touch ever since. Kanye was clear about he liked Irina’s vibe and nothing else.

In June 2021, they were spending quite a lot of time with one another and getting to know the bits about each other. Things weren’t serious but they still claim to like each other.

More to it, the pair was seen in France, spending time with one another. Around a luxury boutique. 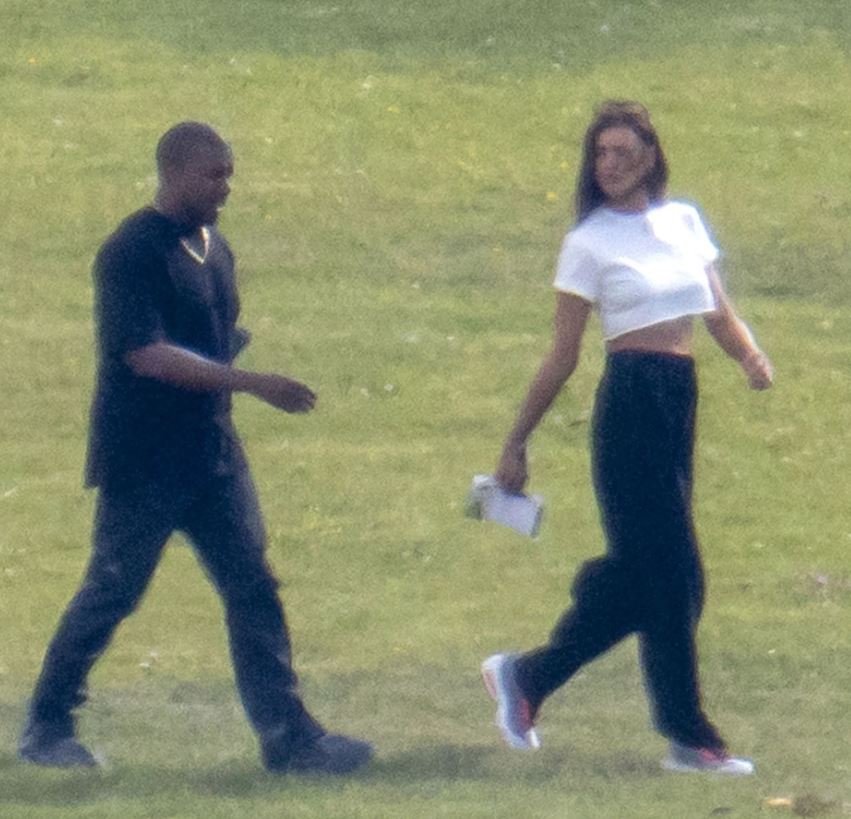 There’s a Closure then?

Oh yes, we can surely say that given the situation and circumstances brewing between the two.

However, the steaming romance seems to be soon fizzling out. Shayk’s lack of interest in Kanye took the turnaround.

On July 14, there were reports about the two ”not speaking too much”. Furthermore, Shayk is only looking for a friendship with West at this moment and nothing else. She also insists on both of them staying friends and the communication to flow.

Despite Kanye and Irina liking each other, the latter isn’t ready to be out in public with West, not yet at least. 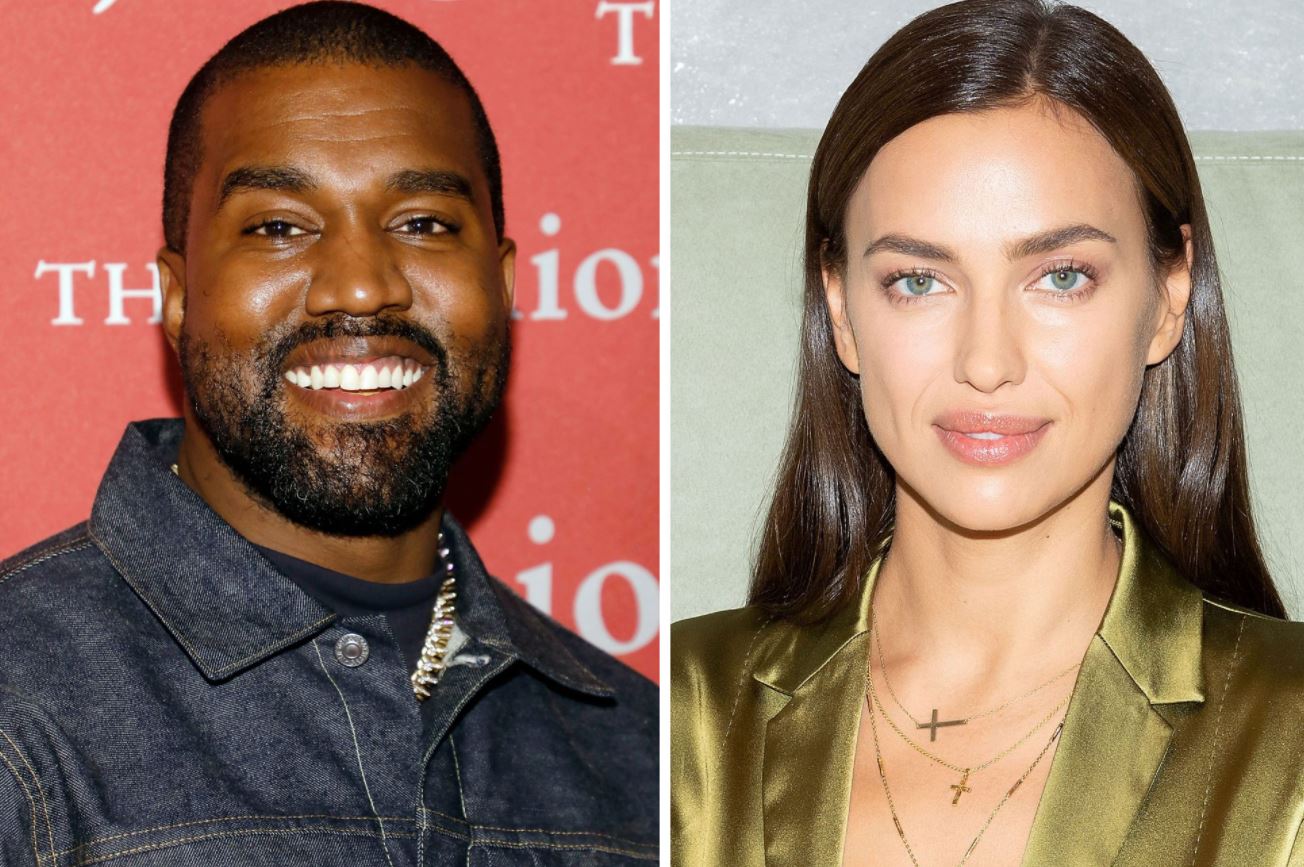 Right now these are just speculations and comments coming from all over.

We don’t really know how to put this out but the couple is making appearances and allegedly, on July 16, it came out that Irina is upset about the blabbers that are out in the media.

She is apparently upset about the talks and the murmurs loitering about her and Kanye.

So, we can get a closure; Irina likes Kanye and so does Kanye but they are not looking for anything serious. 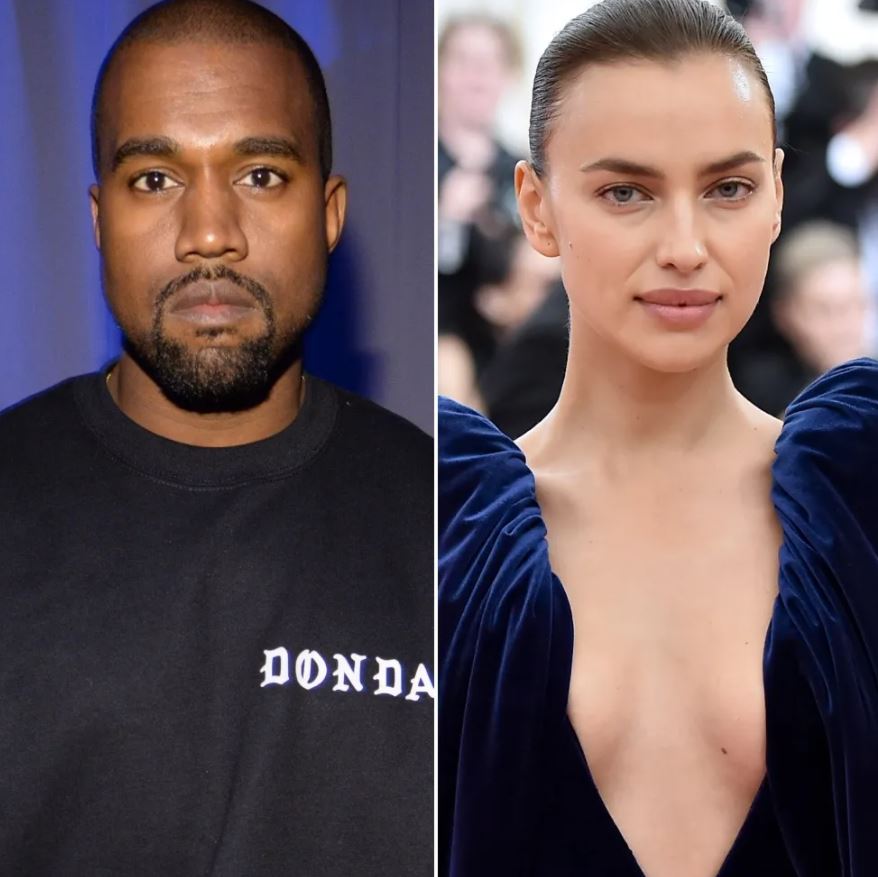 That’s pretty much what their comments say so we just need to wait for time to bring out the deets about the rumored couple.