Love is in the air! It looks like we have a new couple in Hollywood. Dylan O’Brien and Chloe Bennet have sparked dating rumors with their latest outing and we ain’t complaining instead we are happy to see them together.

As per the reports of TMZ, something is cooking between The Teen Wolf star and Avengers: Infinity War actress. Read on to get deep insights about the pair’s recent outing. 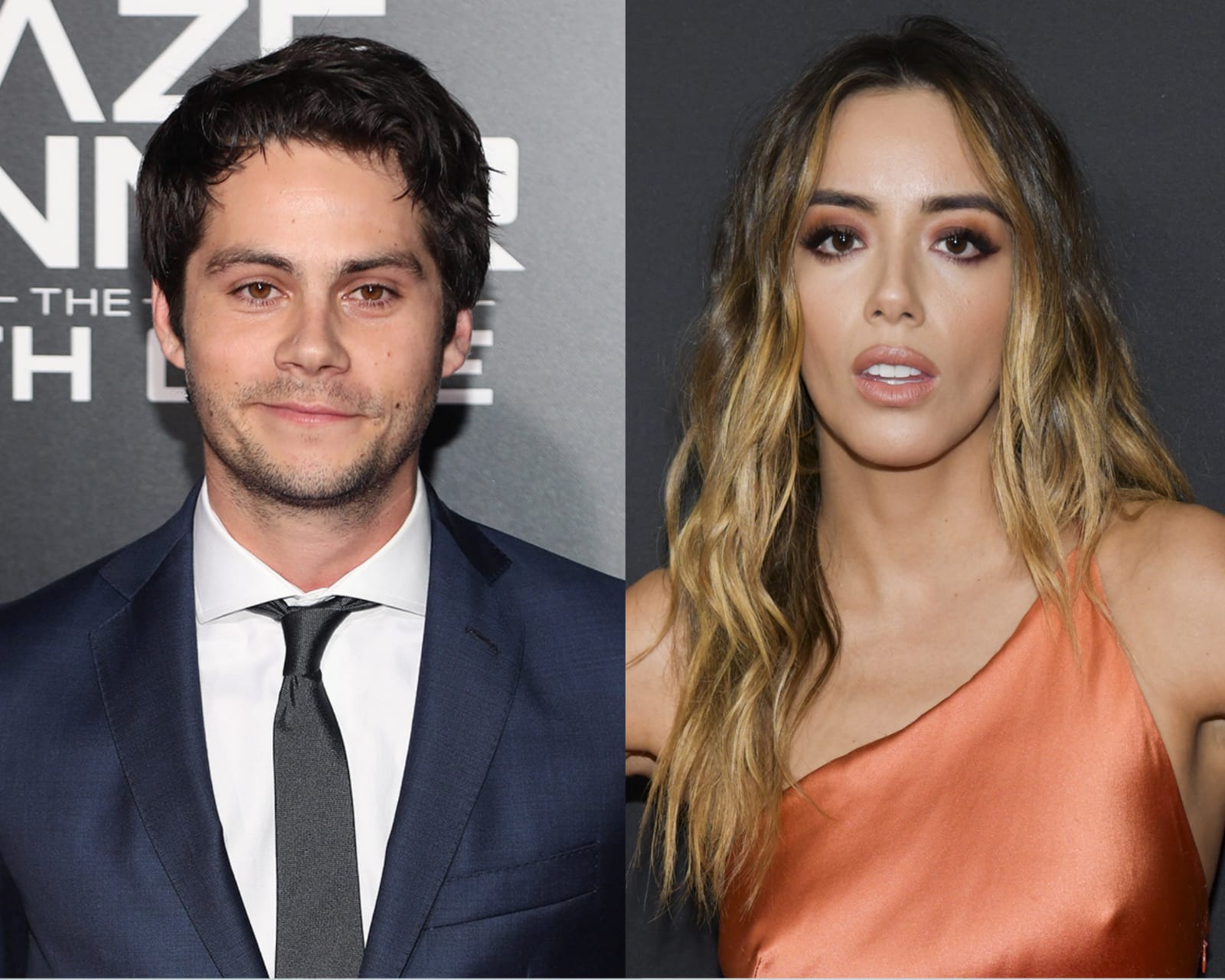 According to the media outlet, Dylan and Chloe were spotted out and about in public together on a lunch date over the weekend at Potato Chips Deli in Los Angeles. The two of them were seen grabbing a bite together.

In the past, we have seen many actors falling in love with other actors, so this might be the start of a new love story in Hollywood. The onlookers have told TMZ, that the two of them were giving more than just a friendly vibe. 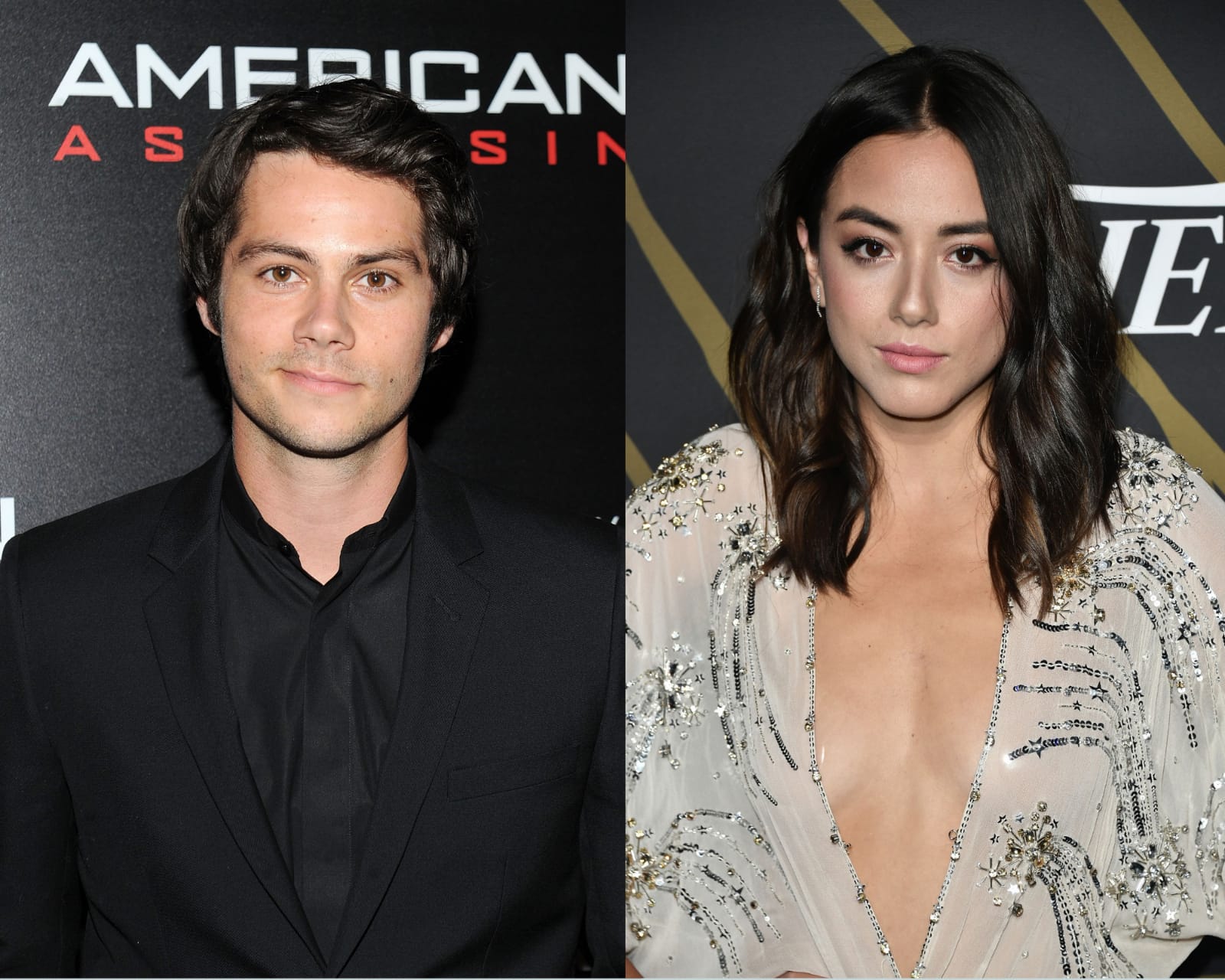 The close sources told the media outlet that the pair was seen flirting with one another. It has been reported that both Chloe and Dylan seemed comfortable in each other’s company. The pair had a chill and relaxed date.

More details about the Dylan and Chloe’s outfits

For their recent outing, the two of them went for cute coordinated outfits. The Maze Runner actor was dressed up in a white shirt and a pair of checkered shorts. He completed his look with a pair of black sunglasses, a blue baseball cap, and white shoes.

On the other hand, when we talk about Chloe, she was also seen wearing a white shirt. She paired her shirt with blue jeans. She let her blonde hair loose. 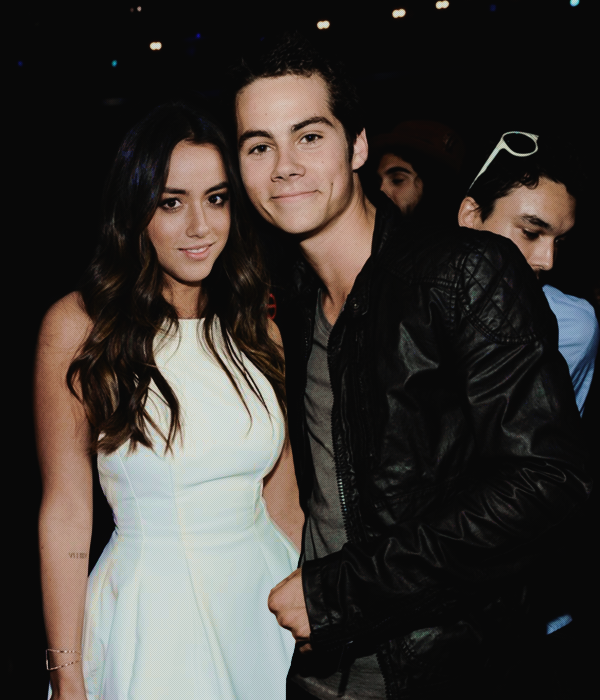 As of now, neither Dylan nor Bennet has made any official comment on their relationship status as well as their latest outing.

When we talk about Dylan, he is best known for his work on the MTV supernatural drama series Teen Wolf. He played the role of Stiles Stilinski in the show. He also appeared in movies like The First Time, The Internship, Love and Monsters, and Infinite.

O’Brien also starred opposite the Stranger Things actress Sadie Sink in Taylor Swift’s short film All Too Well. His last film that hit the theatres was The Outfit. Chloe is most noted for her role of  Daisy Johnson/Quake in the ABC superhero drama series Marvel’s Agents of S.H.I.E.L.D. (2013–2020). Along with acting, she also sings pretty well.

Bennet has been a part of many films including, Tinker Bell and the Legend of the NeverBeast, Marvel Rising: Secret Warriors, Abominable, Valley Girl, and 5 Years Apart. In addition to this, she has also starred in great shows such as The Nightlife, Intercept, Nashville, The Birthday Boys, and many more. Do you ship Dylan O’Brien and Chloe Bennet as a couple? Kindly let us know your thoughts in the comments section below. Don’t forget to stay tuned with us for the latest updates from the world of showbiz.