It seems like Chris Rock is back in the dating game! Not long ago, the standup comic was spotted out and about in public with Lake Bell. The two of them have fueled their romance rumors with their recent outing.

Recently, Chris and Lake were snapped by the paps in Los Angeles together. Continue reading further to catch deep insights into the whirlwind romance of the pair. 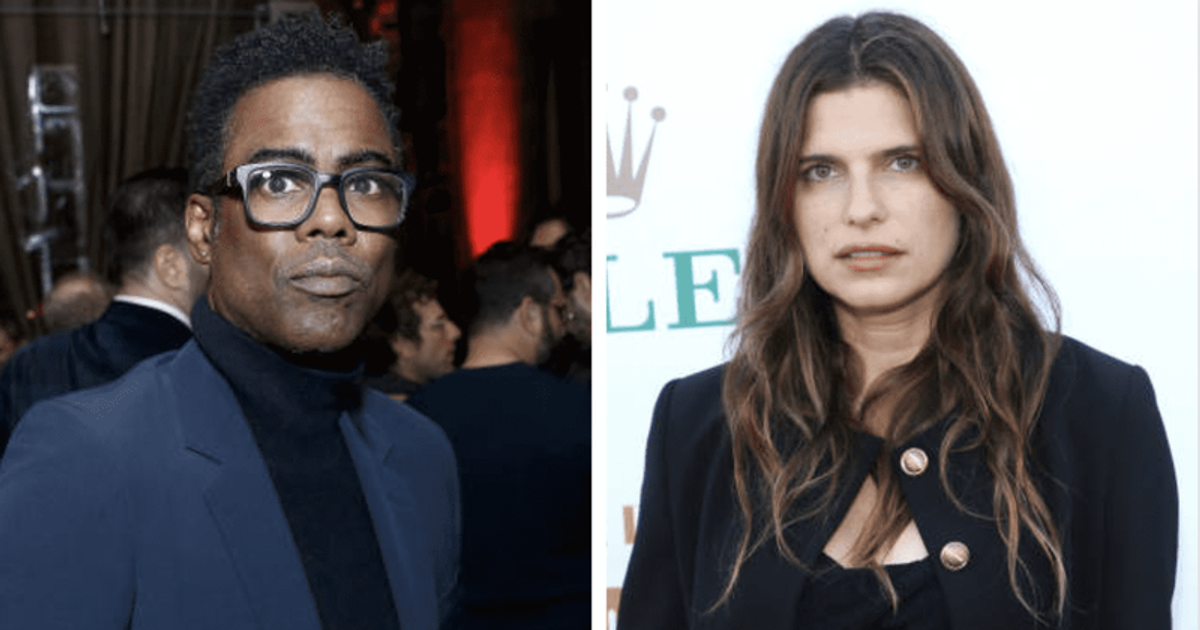 All about the recent outing of the pair

Chris Rock and Lake Bell have added fuel to their romance rumors with their latest outing. As per the reports of Page Six, the two of them were clicked by the paps while they were leaving a dinner date at celebrity hot spot Giorgio Baldi in Santa Monica, California on Saturday night.

For their date night, Rock sported a white sweater with matching white pants. He completed his look with a pair of brown dress shoes and aviator sunglasses which were tucked inside his shirt. 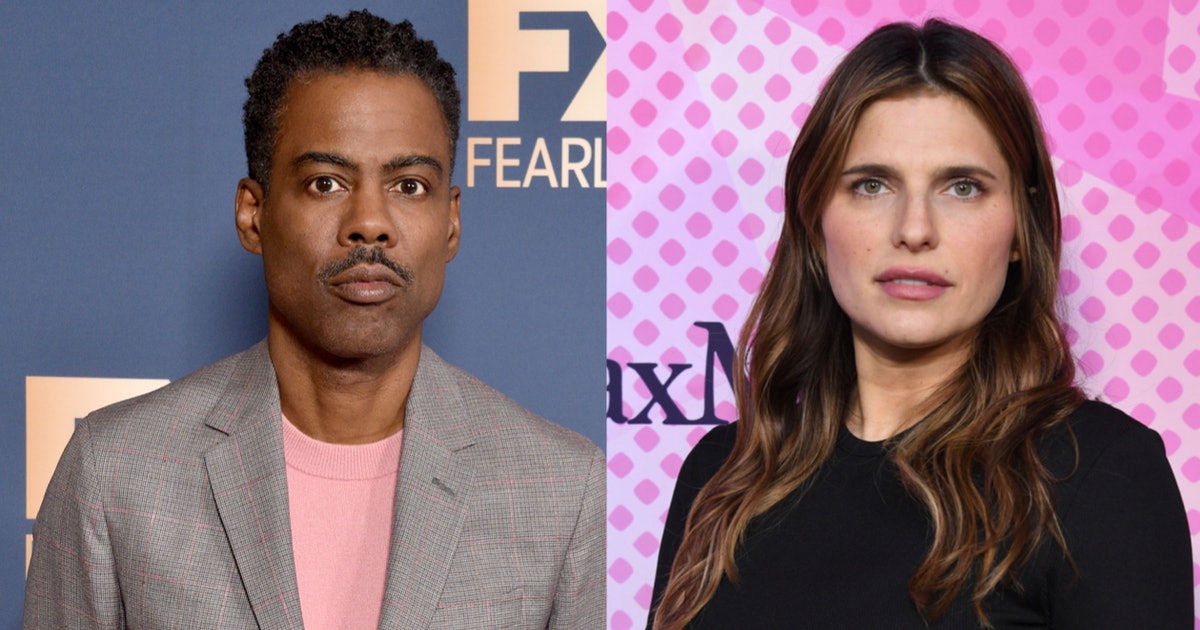 On the other hand, Bell wore an all-black ensemble. The Bless This Mess star opted for a wrap top with a plunging neckline and black jeans. She topped off her look with black slingback heels and she styled her brunette locks in loose curls.

According to the media outlet, the duo arrived at the Italian restaurant around 8:45 p.m. and they enjoyed their dinner at the spot for almost two hours. It has been stated that the two of them were seen holding hands as they walked out of the upscale spot but they let go of each other’s hands as they spotted the photographers.

As of now, neither Chris nor Lake has made any official comment on their relationship status. Their recent 4th of July outing has come less than a month after the two of them were snapped out and about in public together at Busch Stadium in St. Louis for a Cardinals game. At that time, Rock and Bell were seen hanging at a box together. The two kept a low profile during the event. The pair has tried to keep their relationship away from the flashing cameras.

Will Smith slapped Chris Rock at the Oscars 2022

By now we are guessing you all know about the infamous 2022 Oscars smackdown that took place between The King Richard star Will Smith and the Grown Ups actor. This year, Smith slapped Rock onstage during the 94th Academy Awards in March.

During his Ego Death show at UK’s Royal Albert Hall in May, Chris jokingly spilled the beans on the whole incident and said, “I’m OK if anybody was wondering. I got most of my hearing back.” Rock went on to say that he wouldn’t talk about the altercation between him and Smith not until he bagged a comedy special. At that time, he said, “People expect me to talk about the bulls–t. I’m not going to talk about it right now. I’ll get to it eventually — on Netflix. Anyone who says ‘words hurt’ — has never been punched in the face.”

Do you ship Chris Rock and Lake Bell as a couple? Kindly let us know in the comments section below. Don’t forget to stay tuned with us for the latest updates from the world of showbiz.