We know that you all are keen to know the relationship status of both Antonio Banderas and his girlfriend Nicole Kimpel. Have the two lovebirds tied the knot secretly? Read the article further to find out the answer to the above question. 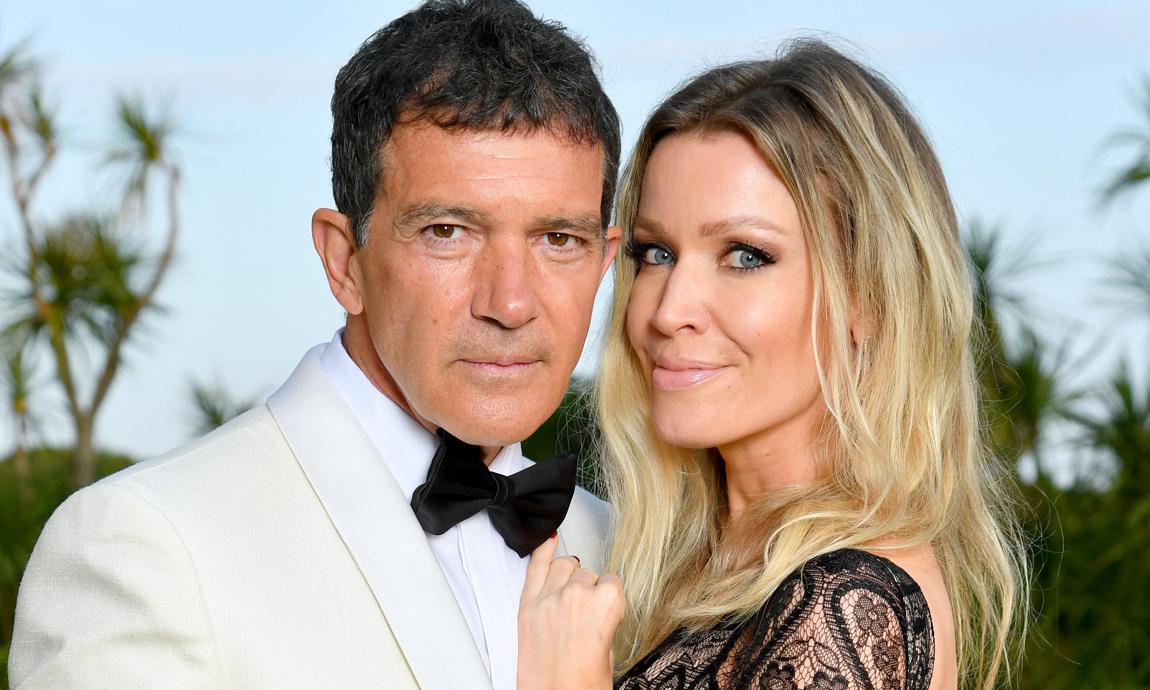 The rumors of the pair being married began swirling in the air when Nicole added the surname of the Spanish actor to her Instagram profile. Now her name on the profile is Nicole Banderas. 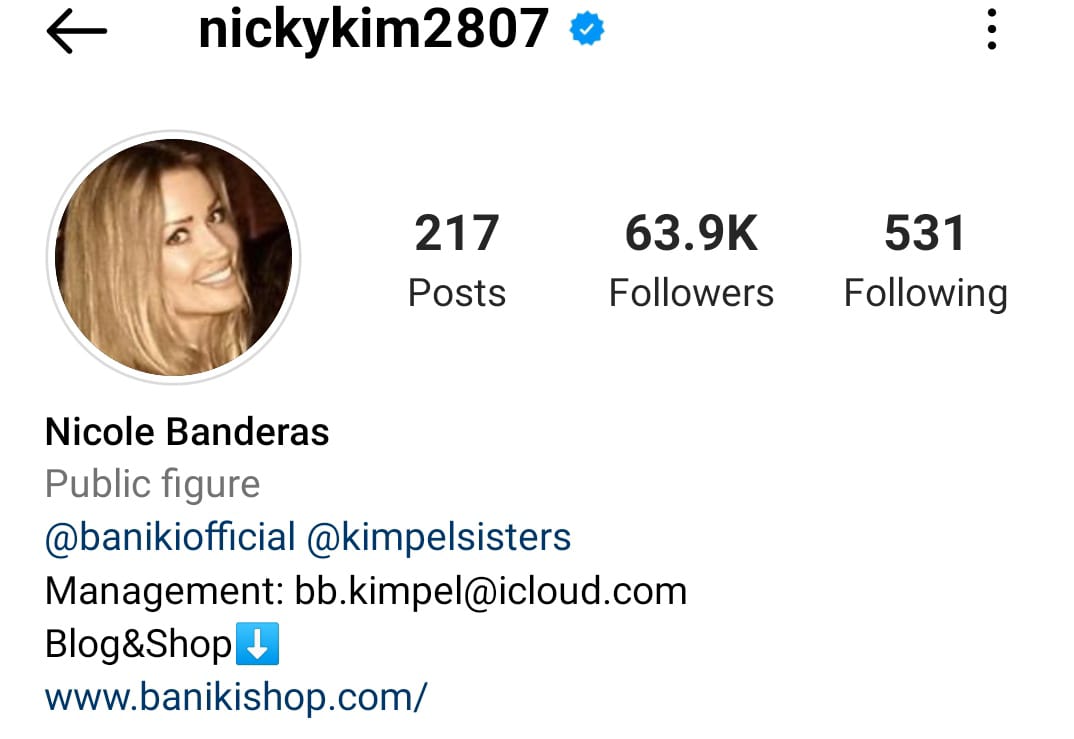 As of now, the couple has not made any official comment on the same. We hope that the duo soon drops a confirmation for their fans. Presently, Nicole has nearly 63.9k followers on the social media platform Instagram.

Antonio and Nicole are chilling in Madrid right now

At the moment, the pair is just chilling in Spain. Antonio and Nicole are living their best lives in Madrid, Spain. It seems like the couple is having a lot of fun as they have been sharing a lot of photos and videos from their trip with their fans all over the world.

“Beautiful dinner in Madrid 🌙✨Have good night😘”, she captioned the post. Kimpel also added a few hashtags, “#romanticdinner”, “#couple”, “#friends”, “#madrid”, “#sundayfunday”, “#nights”, in the caption of the Instagram post.

In the photo shared by Antonio’s beau, we can see the pair smiling from ear to ear. It seems like the couple thought of twinning for their romantic date night. Both of them can be spotted in black outfits. We must say they look happy in each other’s company.

Antonio stated that his GF Nicole saved his life

During an interaction with Extra’s Billy Bush, Banderas credited his girlfriend Nicole Kimpel for saving his life. He suffered a heart attack in the year 2016 and his beau saved his life by giving him an aspirin. He was 56 at the time.

The Spy Kids star spilled the beans on the whole incident and said, “She got a headache the night before my heart attack, she went to buy some painkillers. The pharmacy was closed, she went to the supermarket, bought some water… She took a big box of aspirin, 500 milligrams, when she was going to pay, the cashier said, ‘You dropped something’… It was the aspirin.” 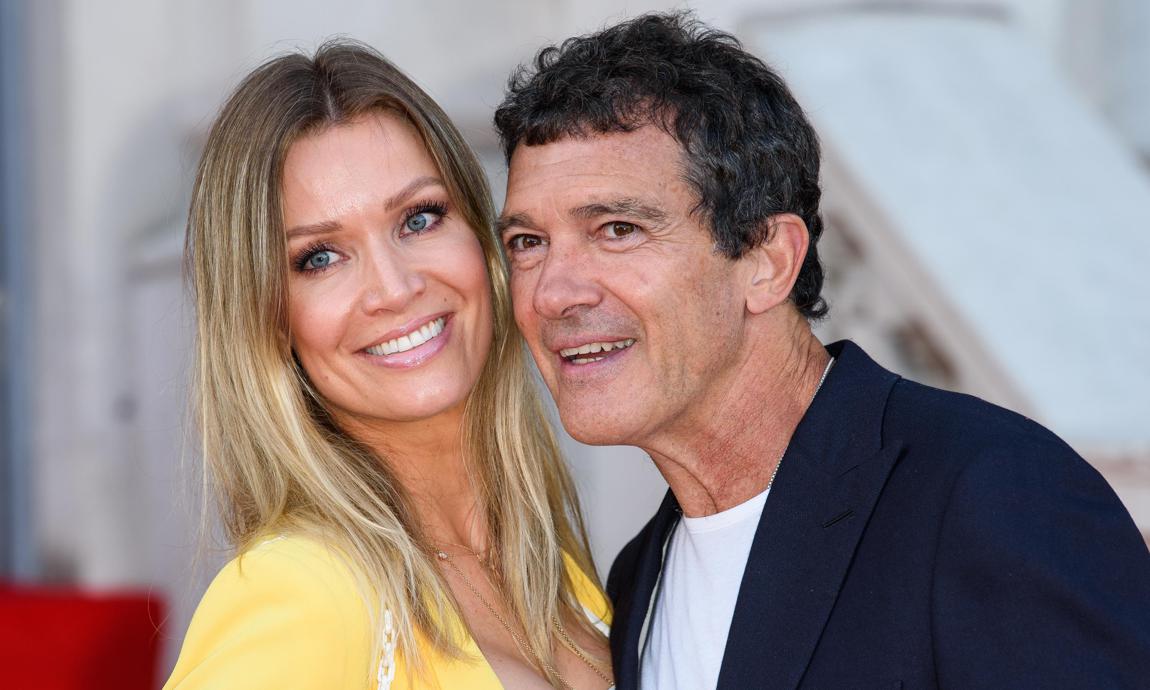 Antonio further added, “She came home. The next morning, I had the heart attack, the first thing she did was take one of the aspirin and put it under my tongue, that saved my life.”

In an interaction with Jimmy Kimmel Live!, the Hollywood actor talked about the lesson he learned from his near-death experience. He said, “Things that I gave a lot of importance [to] stopped being important.  You put attention to the real things. My daughter is the real thing, my friends, my family, and my vocation as an actor. In a way, this is very, it’s probably stupid to say this, but it’s probably one of the best things that happened in my life.”

We can’t wait to see what’s in the store for the couple in the future. Don’t forget to stay tuned with us for the latest updates from the world of showbiz.