Apex Legends Mobile beta version is now available for testing in India and the Philippines. And according to reports, the company is planning to expand the beta testing in countries like Indonesia, Peru Colombia, Egypt, and Lebanon. Other countries will receive the beta testing update later this year. Pre-register now if you want to be a part of the Apex Legend beta testing program. 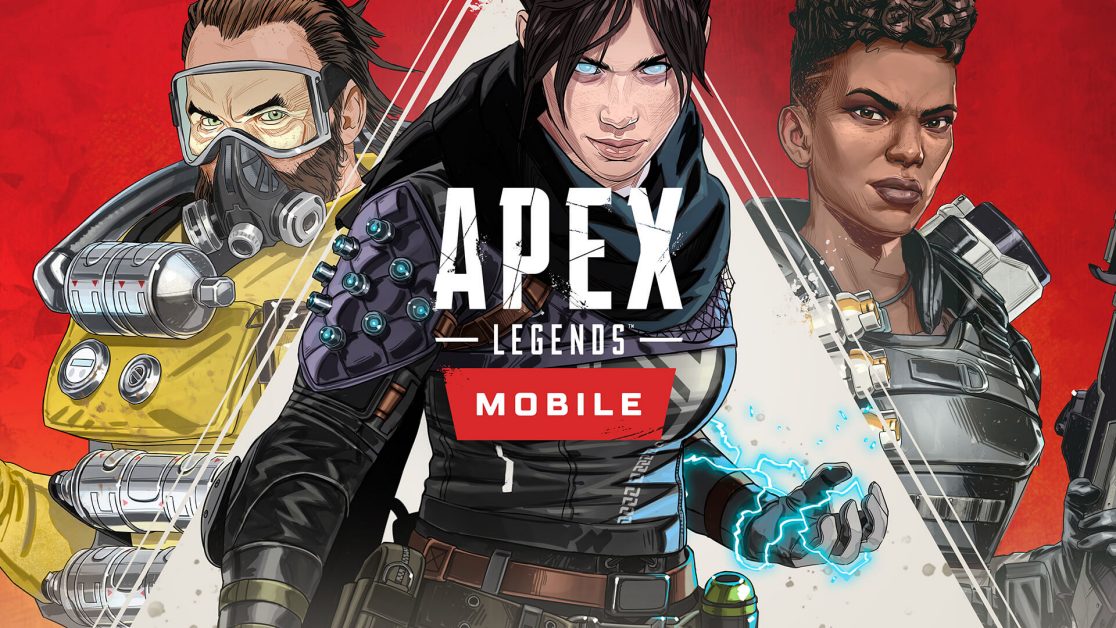 Unfortunately, countries like the US and UK, are not going to be among those countries who will be receiving the beta-testing invitation, at least not till this year. So, if you are US resistant, you can’t enjoy early access to the game on your device. Apex legends mobile is all set to be released this year, but there isn’t any actual date known till now.

If you reside in India or the Philippines, then you can go to Play Store and sign up for the beta testing program of Apex Legend mobile, if you haven’t done it already. iOS users can also do the same, just go to the app store and pre-register for the game. And if you are lucky enough, you will get the Apex Legend Mobile beta testing invitation link. As the distribution of Apex Legend better is already started, you will quickly get the invitation link of the beta program on your Play Store or App Store. So, this should be the first step if you want to enjoy early access to the game.

If you're in Indonesia, Peru, Colombia, Egypt or Lebanon head to your local Google Play store page to sign up: https://t.co/CshBg78jeK

Other than India and the Philippines, five more countries including, Indonesia, Peru Colombia, Egypt, and Lebanon are going to receive the invitation link of the game in the coming weeks. However, Respawn doesn’t talk about any particular date or time from which, these countries will start getting the invitation link. The only thing that you need to do, if you are a citizen of the mentioned five countries, is to just pre-register for the game on your Google Play Store or iOS App Store.

How To Get Beta Testing Invite Link?

The question that has been in the mind of every Apex Legend lover is, “What is going to be the release date of Apex Legends Mobile?”. Sadly, there isn’t any specific date known till now. However, according to some reports, the game might get released by the end of this year. So, till then, all we have to do is, Keep patience, and keep playing Apex Legends.