Apex Legends Hacked: What is the Story About it?

On 4th July 2021, one of the finest and most popular battle royale games, Apex Legends was hacked by hackers who feel that the game developer company, Respawn is not doing enough to tackle hackers in one of its original games, Titanfall. 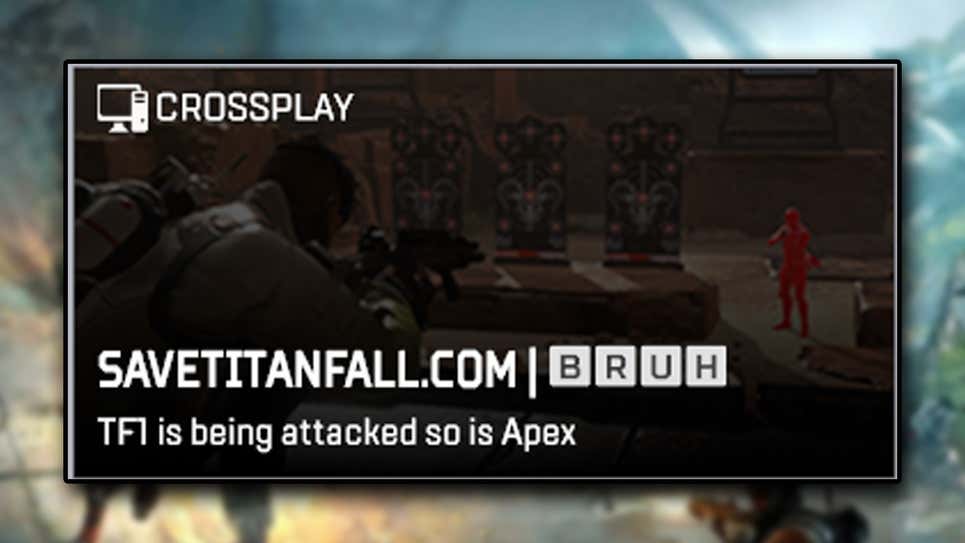 According to various complaints coming out from different Apex Legend players, their in-game playlist and notifications were taken control of by some unknown identity and replaced by text, which complaints about tons of hackers gamers face in Titanfall. Additionally, the message also promotes a website, “SaveTitanfall.com“. This website gives the message that both Respawn and EA have not done enough to keep Titanfall safe from the attack of hackers.

What Is The Hack All About?

As per reports coming out, this hack hasn’t affected Apex Legends players of all platforms. Some reports point out that this hack is only noticed by Xbox players, on the other hand, various screenshots and clips indicate that this hack is mainly happening on the PC version of the game. 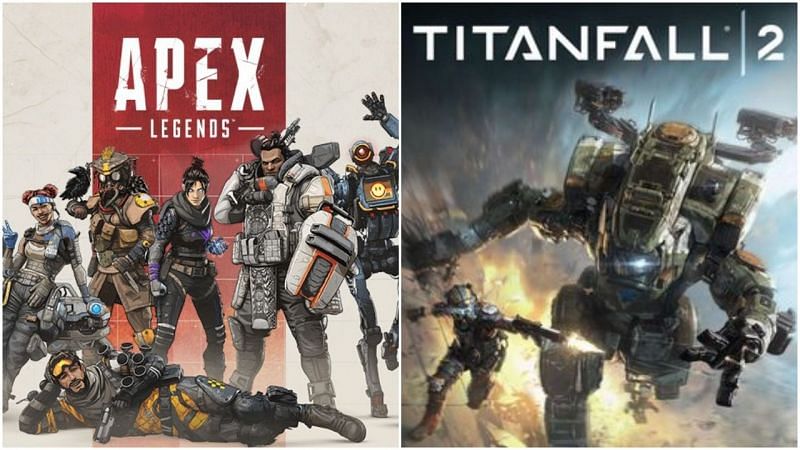 With the passing of time, the hack has started to spread over all Apex Legends platforms. Now, PS4 users are also experiencing the hack, and they are not able to go with any playlist other hacked and broken, “SaveTitanfall”.

Apex Legend news shared various screenshot and video clips of the hacked messages that gamers were receiving. All the hacks promote the same message, i.e. Titanfall is “unplayable” currently, and EA and Respawn are pretending that they don’t know anything about the ongoing situation. Additionally, the hack claims that EA and Respawn are committing a serious fraud by continuing the sale of Titanfall.

What’s The Issue With Titanfall?

Respawn and EA made Titanfall, and Titanfall 2 has been enduring various DDOS attacks and hacks for a long time. The game has almost become unplayable for players who prefer to play shooting games like this. 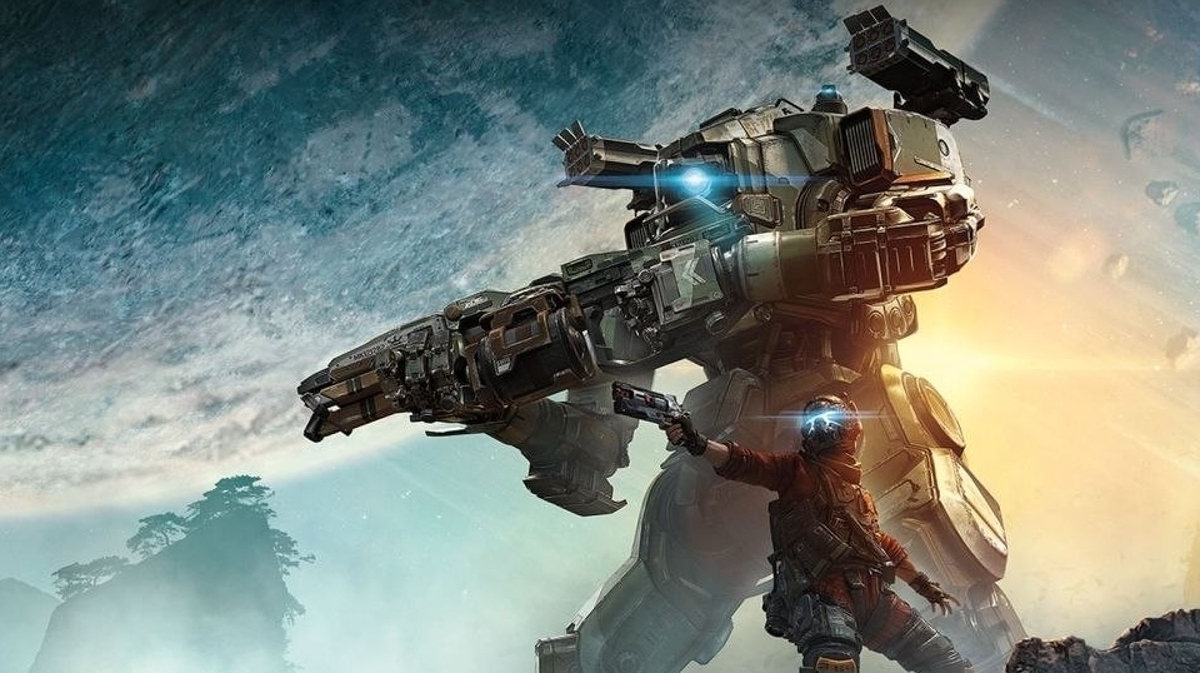 It’s not that Respawn is not aware of the issue. Respawn said that they are aware of the ongoing issues and they are trying their best to solve them. But it’s not as easy as it looks. Back in May, talking about the ongoing DDOS attacks, Respawn director of communication, Ryan K. Rigney tweeted, “The situation affecting the Titanfall games right now is so frustrating. Weeks of work required to address each new stupid thing”.

We’re testing a fix now and will update when we have more confidence. Additional updates may be required.

In the meantime, we’ve determined that this attack—while disruptive—has not put players’ personal information or accounts at risk. More updates to come as we make progress.

The developers of Apex Legend and Titanfall, Respawn, said that they are aware of the ongoing issue with Apex legend. Addressing the issue Respawn tweeted, “We are aware of and actively investigating issues impacting @PlayApex playlists that are preventing players from getting into matches”.

So, these all the information present regarding the ongoing problem with Apex Legend. Keep visiting our platform to remain updated about any new message that comes out from Respawn or EA.