Respawn has revealed the first details for Apex legend Season 10, Emergence, which will be releasing on August 3rd, and will also introduce a new Legend: Seer. It will be interesting to find out what Respawn has in store for the Apex players, when it comes to the addition of this new legend, Seer. 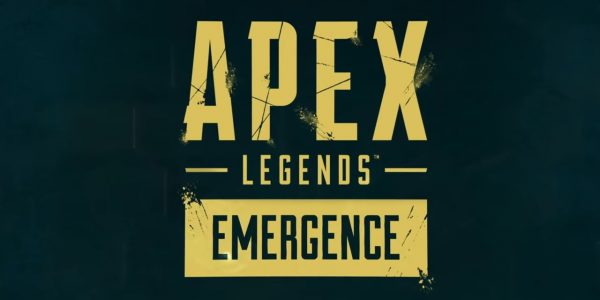 However, there isn’t much known about the abilities of Seer, but as far as we can guess by the cinematic Metamorphosis trailer, he was born with some strange powers. It is also mentioned on Apex website that he has some “artistic eye”, which may indicate that he will be able to see things that other Apex Legend can’t see, a power which is very much identical to Bloodhound and Loba. Additionally, keep an eye on his glowing blue microdrones that give this Legend a pretty scary look.

We are just a couple of days away from witnessing the Apex Legends Season 10, so it will be a rather short wait. At present, there is a total of 17 strong characters in the game, and now with the addition of Seer, the number has moved to 18. 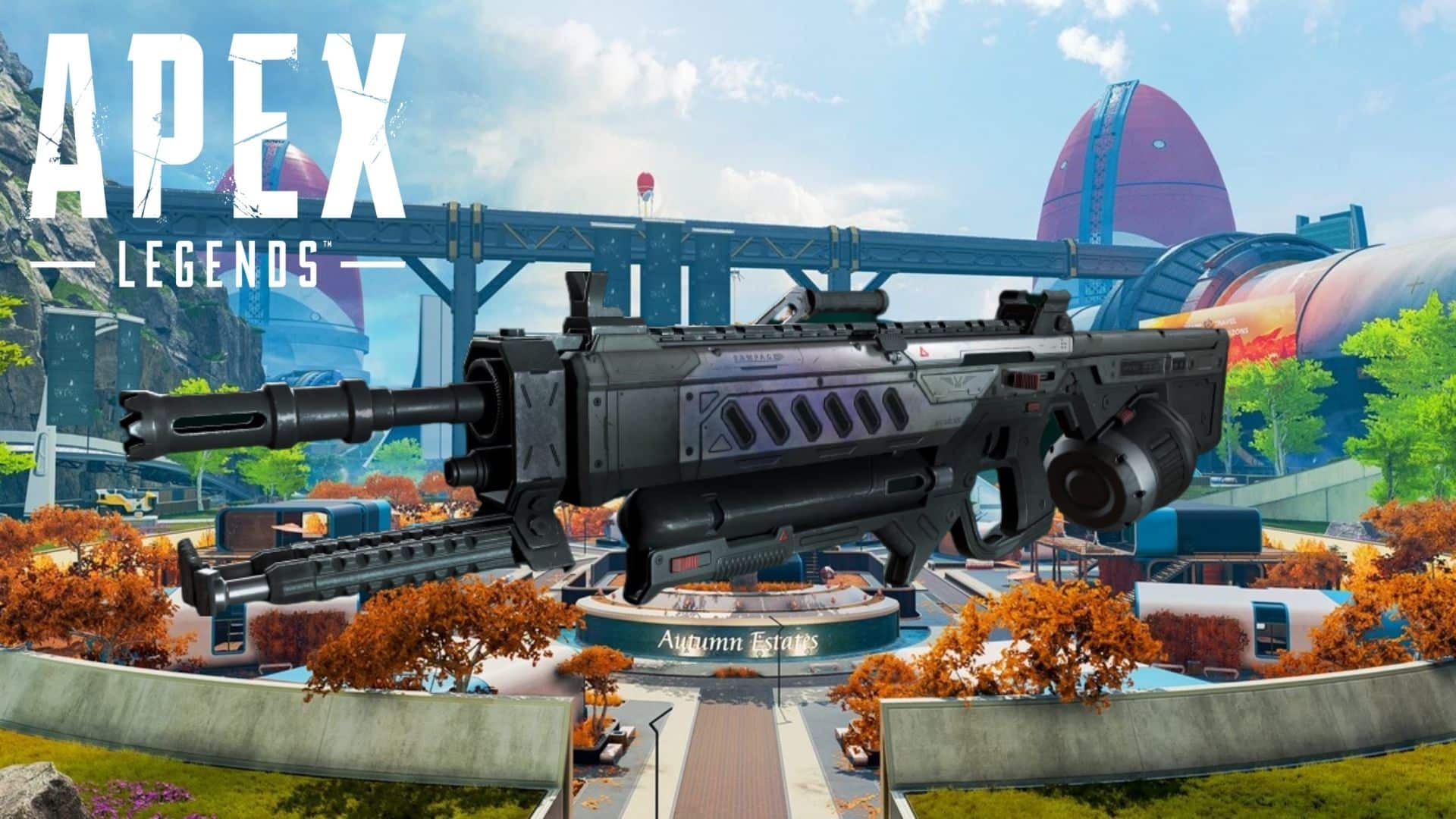 Talking about other new addition, the new season will also introduce a new Rampage LMG weapon, a Light Machine gun which will perform very much similar to the Devotion and Spitfire. The new season will also add a ranked Arena Mode to the game. This mode will give the option to become Apex predators in both, Battle royale as well as 3 v 3 arena mode. The new arena will be having blue skies, as per the image of World’ Edge available on the Apex Legend website. The blue skies haven’t been seen in the game since the end of Season 3, and it also looks like the Train Yard landmark has been removed from the map. Apex players can also locate Seer’s drones available on the Olympians map.

Same as other Apex Legends seasons, Emergence will also come with a new Battle royale pass, along with limited skins designed especially for Seer.

During the EA Play live event on July 22, the power of the next legend, Seer was fully unveiled to the public. Seer is the new stealth-oriented tracker, and it’s almost impossible to hide from this new Apex Legend character. 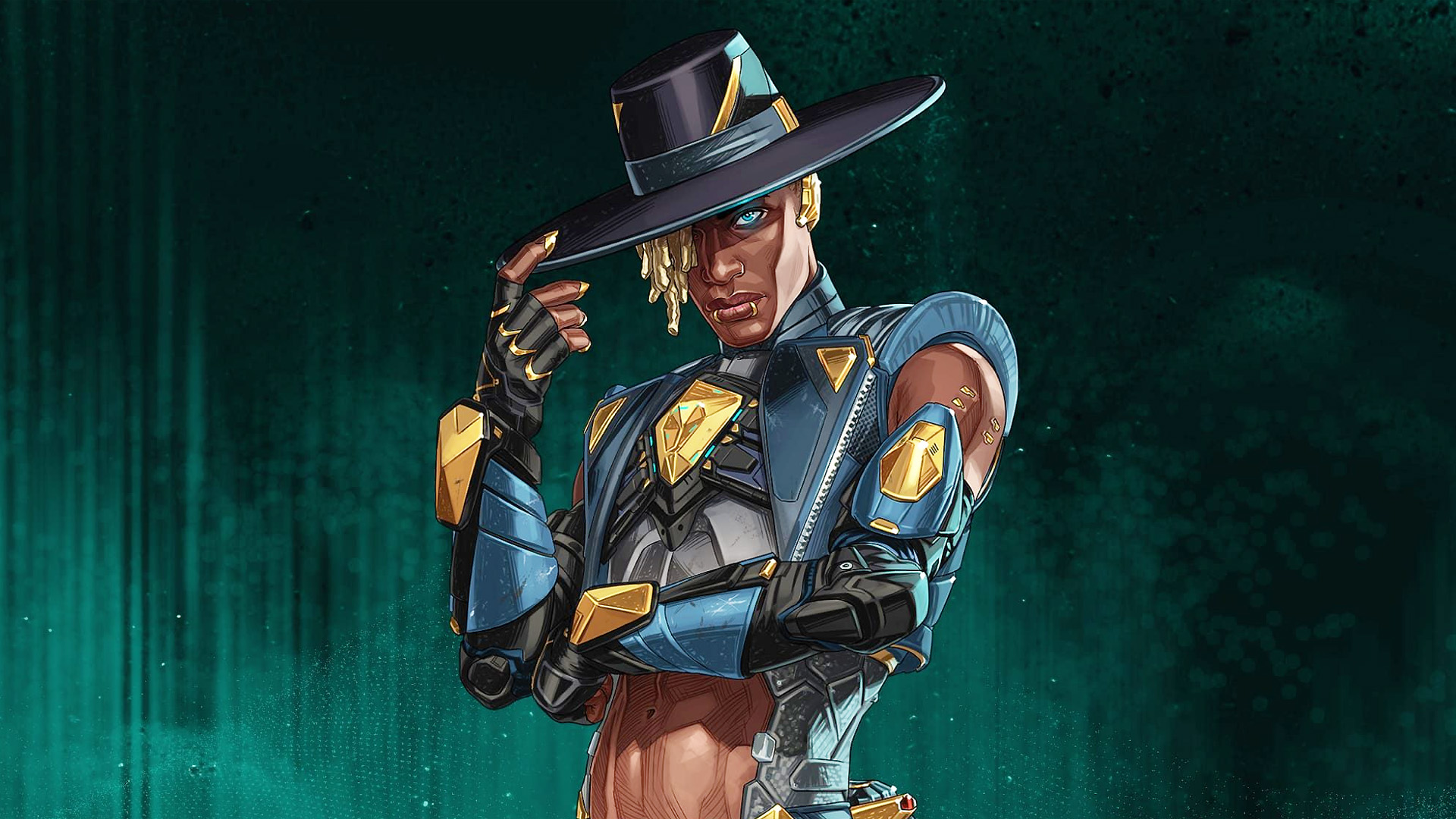 After Bloodhound, who has been with the game since its inception, Seer is the new tracker which will be introduced in season 10. Talking about its special power, Seer wears an army of tracking drones on his chest, and he can use it to find and track targets. Yes, we know this power sound very much similar to the Bloodhound area-of-effect motion tracker.

Along with all these abilities, Seer also has a heartbeat sensor that automatically gets enabled when this character is aiming down. He can use his tiny drones and big sphere of nanobots to track enemies who are behind the wall or even inside the building.

Moreover, the developers will release gameplay on 26 July, Monday, even before the release of Emergence. And looking at all the abilities, Seer will be a very interesting addition to the Apex Legend squad.