In the past few years, we have seen a lot of videos of Anthony Hopkin with his cat. His posts with his beloved cat consistently demonstrate how he and his wife were very attached to the cat.

Recently, the actor announced the death of his beloved pet cat by posting a loving tribute to the deceased on his social media accounts along with a picture of the cat. So Anthony Hopkins is going through a sorrowful time at the moment. 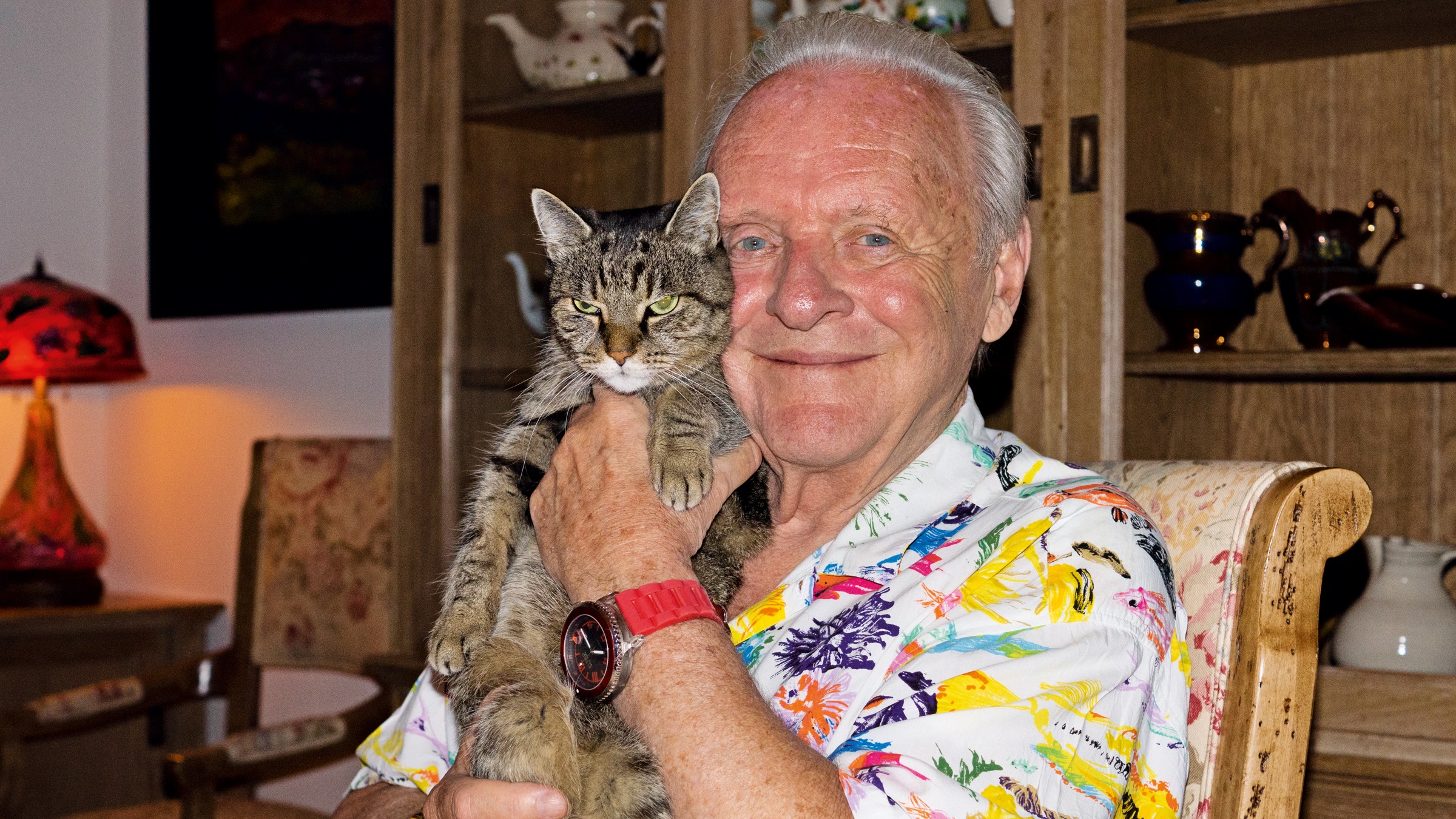 In A Tribute To His Cat, Hopkins Posted A Video On Instagram

Additionally, he added a heartwarming caption along with the video itself. “Our beloved Niblo, forever in our hearts. And The Waltz Goes On 2009-2022”.

When he was in isolation in 2020, a video of him playing the piano with his cat was shared on the internet and went viral. The actor gained worldwide attention when he shared an insight into his life as a self-isolated person. A pleasant melody is playing in the video, and Niblo seems to enjoy it.

It was not a pleasant surprise when a stray tabby cat was brought to the hotel where award-winning Welsh actor Sir Anthony Hopkins was staying while he was filming in Budapest, Hungary, hoping the animal would find a new owner while he was there. 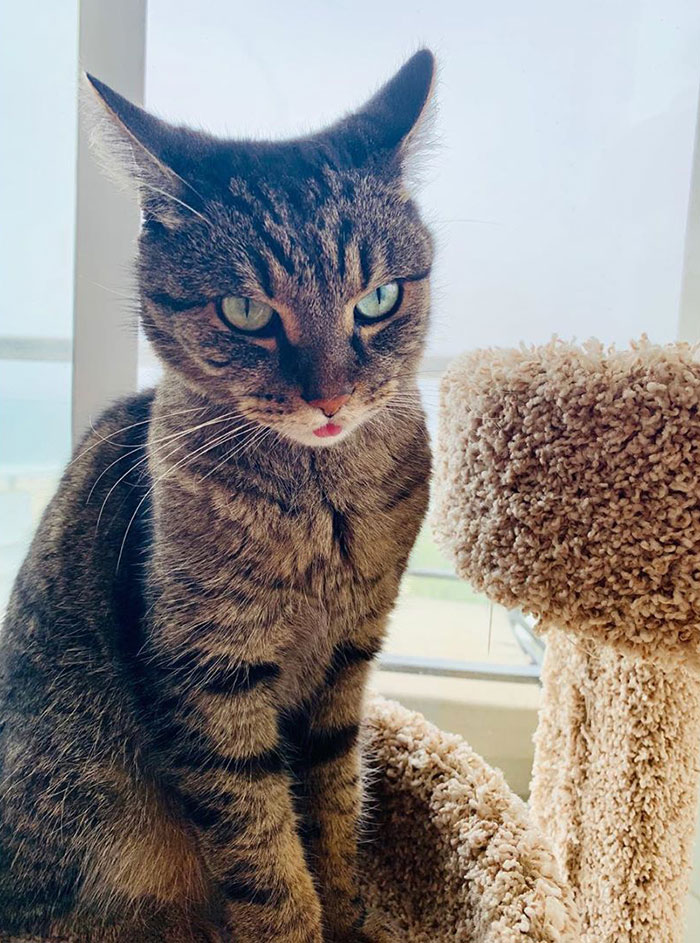 Hopkins and his wife Stella were so enchanted by the cat that within just a few weeks, they ordered him a load of cat toys and decided that he should return to their home in California as soon as possible. So it was an affectionate Welsh term for a little boy that they gave him the name Niblo.

There is no doubt in my mind that Hopkins enjoys a close relationship with his furry friend. He has a passion for painting, which is why Niblo appears in several of his paintings. He has aimed to explore dreams and the unconscious mind in his art. He has produced a vibrant print design called Dream Cat, which examines dreams and the unconscious mind.

Who is Sir Anthony Hopkins?

One of the greatest actors alive, Anthony Hopkins, played a cannibalistic killer in ‘The Silence of the Lambs’ as the embodiment of evil. Character actor who began his career on stage. As a result of Laurence Olivier’s admiration for his skills and dedication, he asked him to be his understudy.

Anthony thrived under the guidance of the senior actor and was on his way to stardom. However, he desired a change from playing the same kind of roles. So television and movies gradually replaced the stage for him. In A Flea in Her Ear, he appeared on BBC television and in The White Bus, he played a minor role. 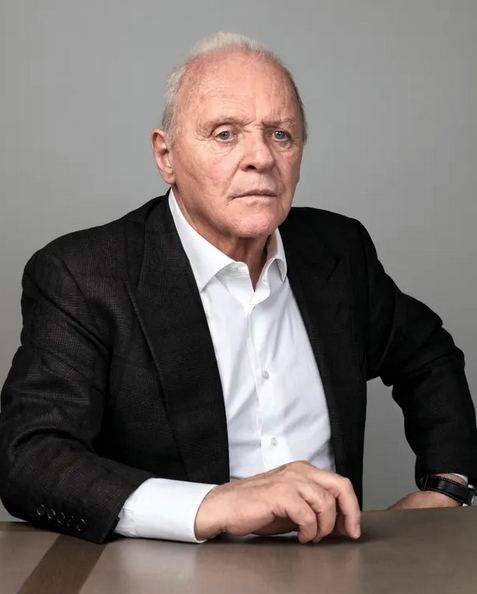 He got his first significant role in ‘The Lion in Winter’. During his long and successful acting career, he portrayed various characters. Oscar-winning performance as Hannibal Lecter in ‘The Silence of the Lambs’ made him a star.

You already know Hopkins’ unique bond with the adorable cat if you follow him on social media. They were inseparable and enjoyed each other’s company. Unfortunately, Hopkins has suffered a significant loss. In memory of his cat, we offer our condolences.