Scott Lang is returning and how and where? Ant-Man 3 titled Ant-Man and the Wasp: Quantumania is coming back in 2023 and none other than Paul Rudd, ladies and gentleman, revealed that the shooting has officially begun.

Paul Rudd officially made a statement about Marvel’s Ant-Man 3 and how the shooting is on track.

The title this time is going to be ‘Ant-Man And The Wasp: Quantumania’. Here is how we got to the bottom of it.

Recently, Paul Rudd was seen shooting a video for Tyreek Hill, American Footballer where he revealed that the third Ant-man is on the verge to begin its shooting. 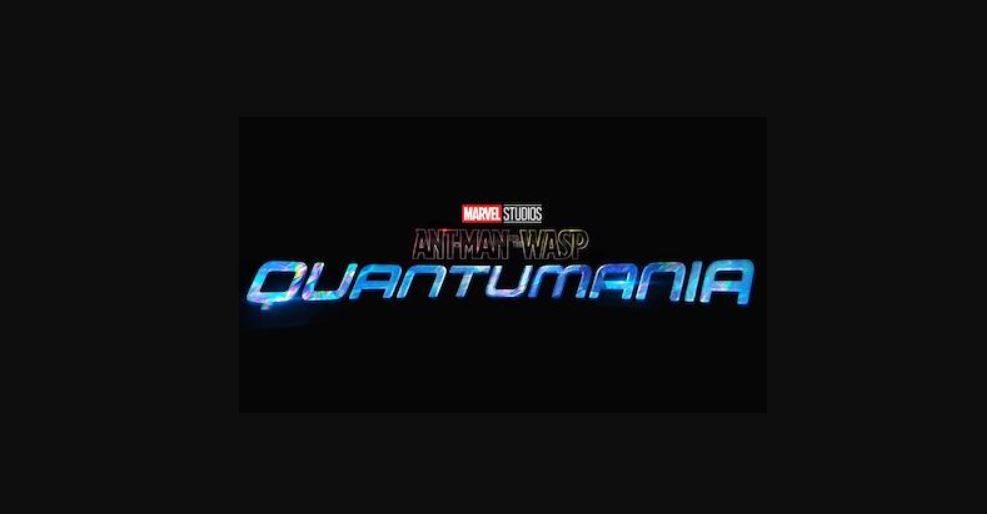 Paul Rudd aka Scott Lang, in his revelation recently confirmed that the filming for Ant-Man 3 is making its way. Unlike another similar project which belonged to the MCUs Phase 4, had been constantly prone to delays.

The changes were struck due to the pandemic but finally, we have the shooting in place.

Here is the poster from the upcoming Ant-man 3.

Paul Rudd On Ant-Man and the Wasp: Quantumania

Tyreek Hill, also known as a Cheetah, is an American Football Player, on his Instagram uploaded a video. We could clearly see Paul Rudd, the Ant-Man star to be on it.

Paul is seen speaking about a basketball event that is currently in place. Also, he added how Tyreek Hill is going to be a part of it along with other Chief players and insisted everyone watch the game. 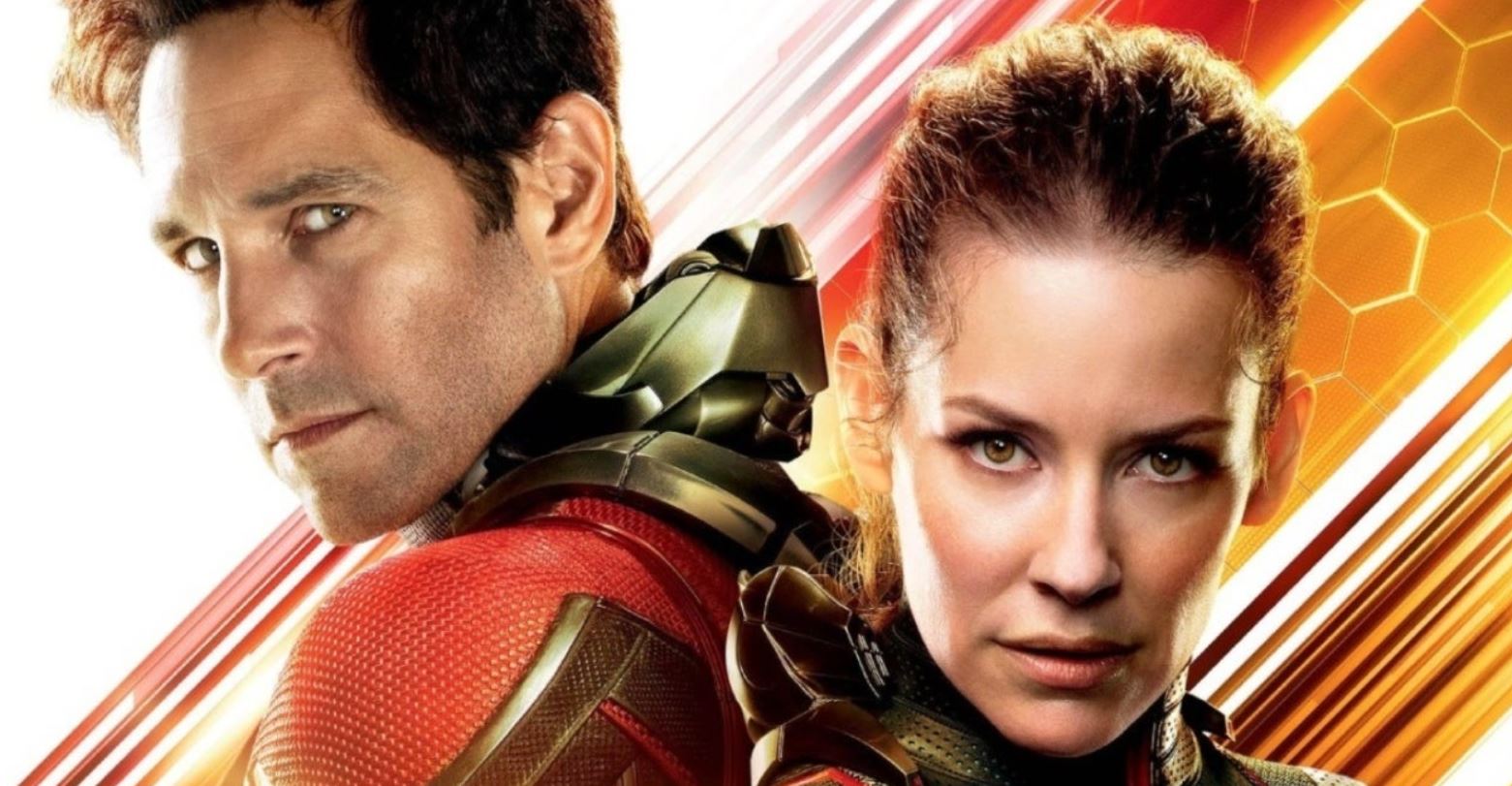 He was definitely sad for not being able to chip into the games. Here’s what he said.

“I wish I could be there. But I’m in London, filming for Ant-Man 3.” Referring to his role in the film, he mocked, “But maybe I’ll show up [at the event], but I’ll be really small, you might not be able to see me.” Good one, Ant-Man!

Below is the video that Tyreek shared on his Instagram: –

Ant-Man and the Wasp: Quantumania will count as the 32nd film of MCU.

You can expect the cast to be back taking a toll on Ant-Man. Starting from Paul Rudd as Scott Lang, Evangeline Lilly as Hope van Dyne, Michael Douglas as Hank Pym, and Michelle Pfeiffer as Janet van Dyne will be seen in their roles respectively. 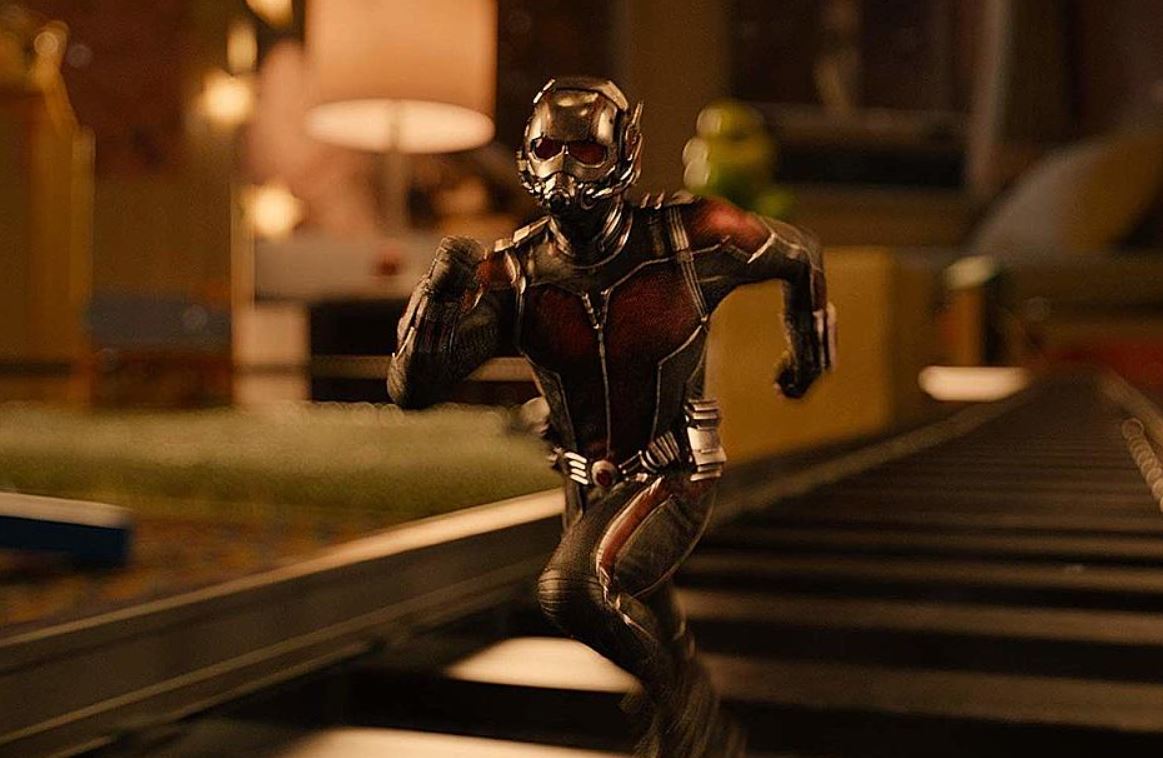 A new Marvel Supervillain will be joining Quantumania, Kang the Conqueror, who will be none other than Jonathan Mayors. As Scott’s daughter, you can expect Kathryn Newton, Cassie Lang.

Emma Fuhrman earlier played this role which now, Kathryn will be seen replacing.

Peyton Reed is the director of Ant-Man and the Wasp: Quantumania, who is also the director of the first two movies. Writer, Jeff Loveness, the man behind Rick and Morty.

Currently, Ant-Man and the Wasp: Quantumania is set to release on February 17, 2023.