Another ‘Justice League’ Film: What Do The Hints Say?

Charles Roven, the veteran DC producer, gave sparking hints about the another upcoming League of Justice movie that could be coming in the future years. That’s the kind of news we don’t expect to land daily but given the anticipation, we are bound to.

After Justice League made it successfully to the theatres, the box office, and the gross collection that was a massive disappointment. The release of the League’s release even called out to the Synder Cut movement. This indeed resulted in hitting HBO Max during the initial years of 2021. 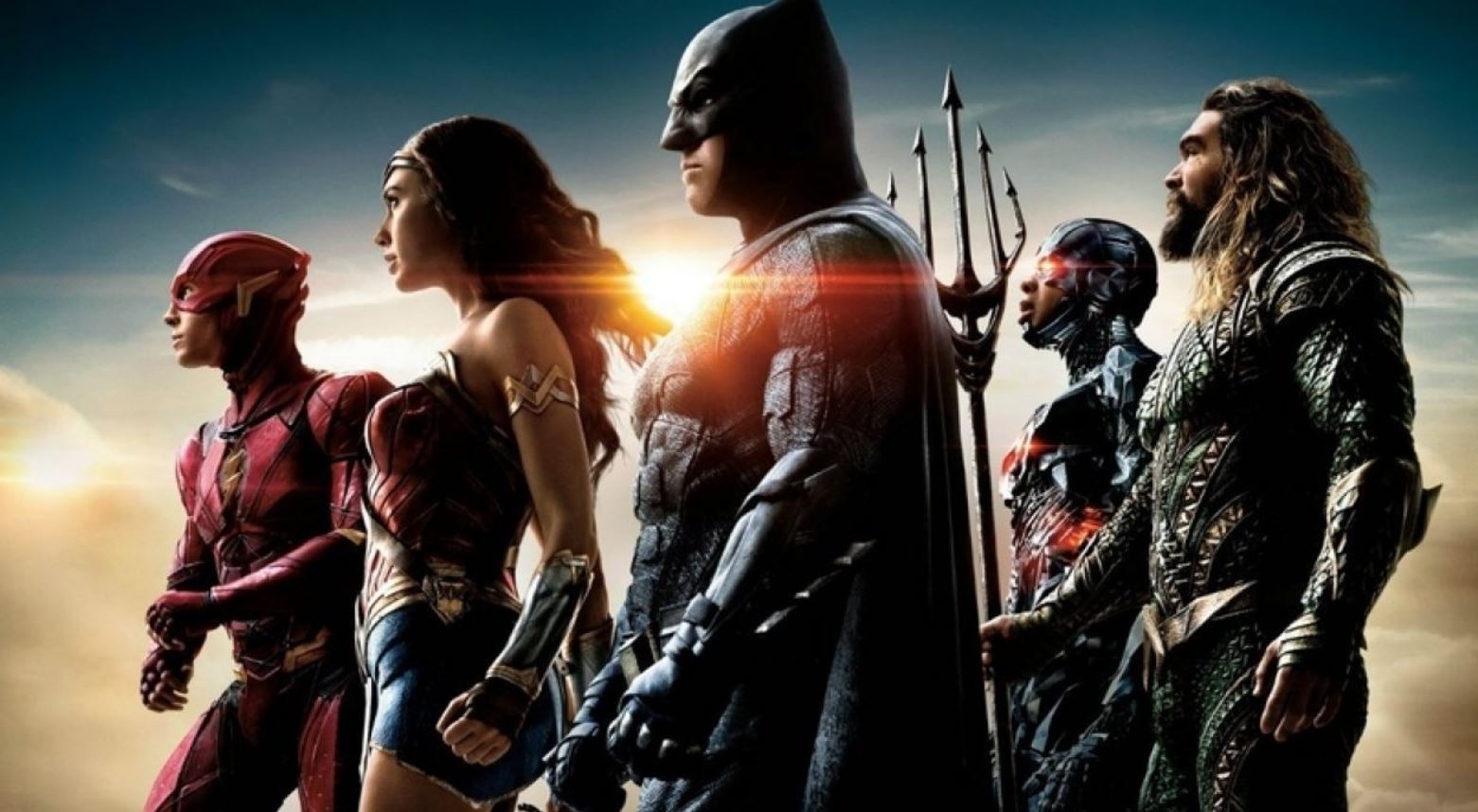 Ever since there hasn’t been a lot of whispers about another Justice League movie.

However, don’t you think it is quite impossible for Warner Bros to not take up a future project based out on Justice League?

In a recent interview, Charles not only teased the details of an upcoming expectation but also spilled the beans. 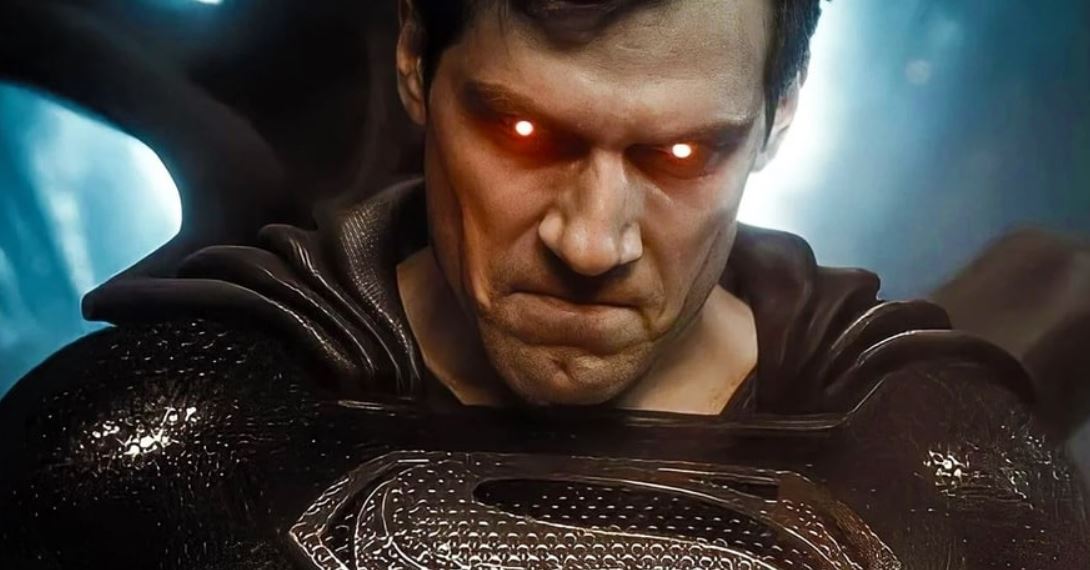 Well, no one’s to blame here for how Justice League performed at Box Office. During the interview, Charles threw some bit of details about the upcoming expectations from DC Films.

“If it was a Batman-involved product like Batman v Superman or Justice League, I would be involved in those. Suicide Squad, I would be involved in those, up until a certain amount. And that is kind of where we are. I’m not really affiliated with Aquaman. That’s kind of Peter Safran’s deal. I have nothing to do with Shazam! But still have an affiliation with some more Suicide Squads, which I’m thrilled about. I hope James [Gunn] will, when he’s got some time, come back and see if he’s going to do another one of these, because he did such an amazing job. I would definitely be a part of that. Probably another Justice League, although I think that’s a number of years away.” 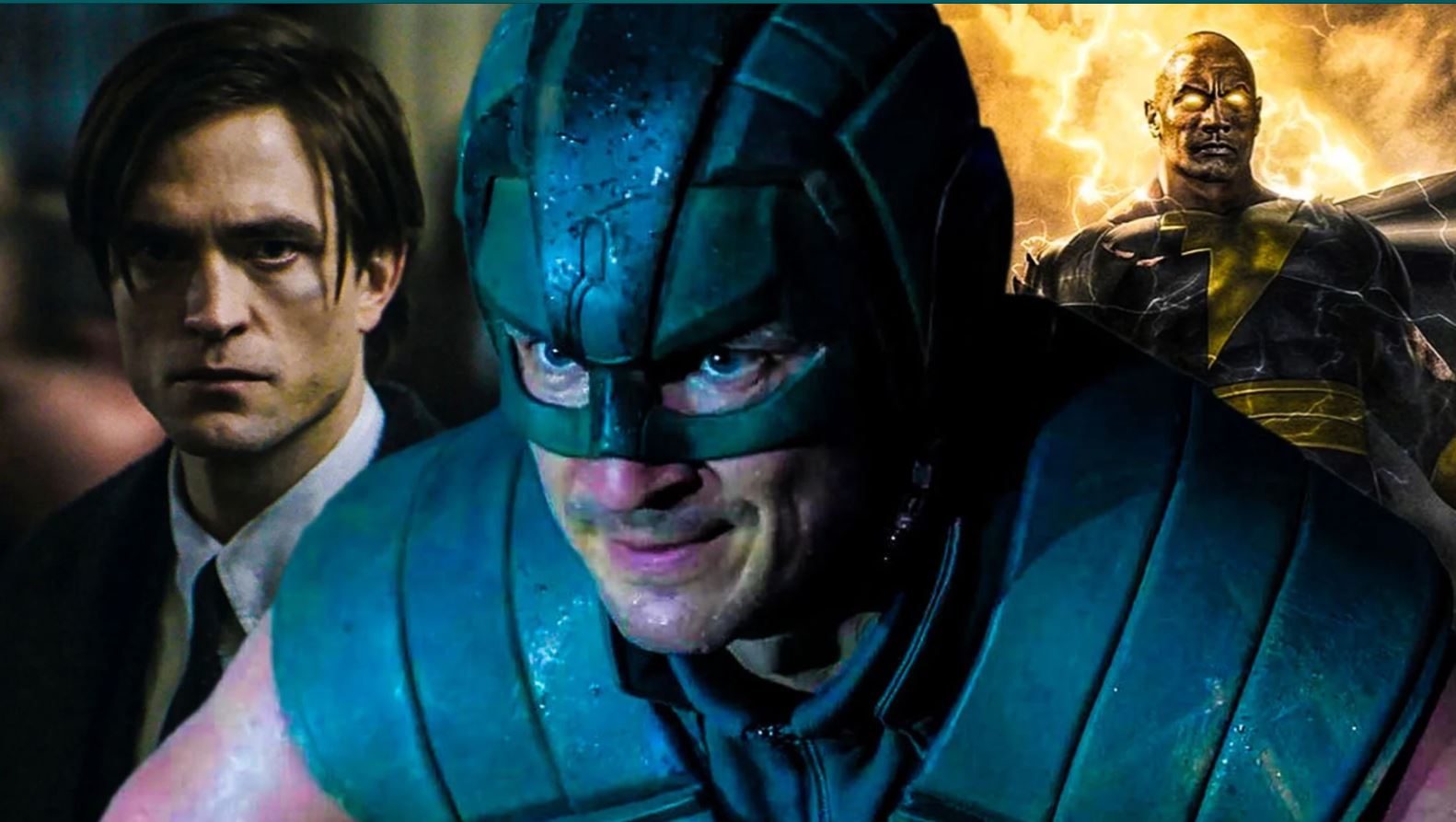 If that’s a sizzling platter, what is?

Less to say, both the versions of Justice League are now available to stream on HBO Max. DC Multiverse is set to launch its new and upcoming movies.

Gotta stay tuned for the details.