“Anne with an E” star, Miranda McKeon has revealed earlier in June this year that she has been diagnosed with breast cancer at the age of 19. The actress is known for her performance in the television series Anne With an E. 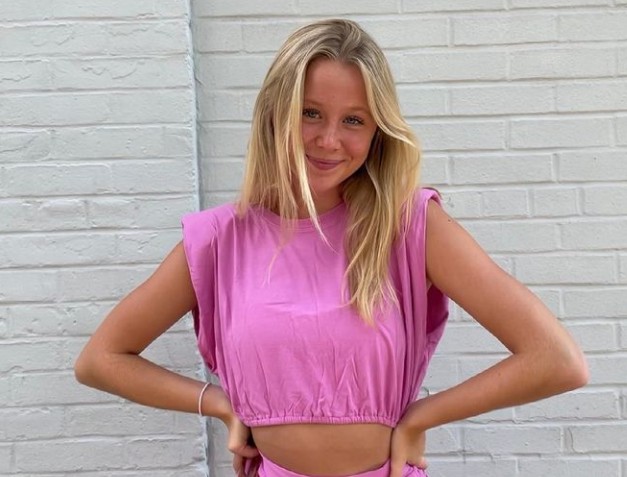 Since the time the actress got diagnosed with cancer, she has been taking it to social media to share updates about her health, chemo sessions, and how she has been battling the deadly disease with a positive attitude.

The recent post of her cancer update was shared on September 15. McKeon shared a picture of herself on her Instagram handle revealing that she underwent her sixth round of chemotherapy.

“Anne with an E” Star Miranda McKeon: Know all the Updates about her Breast Cancer 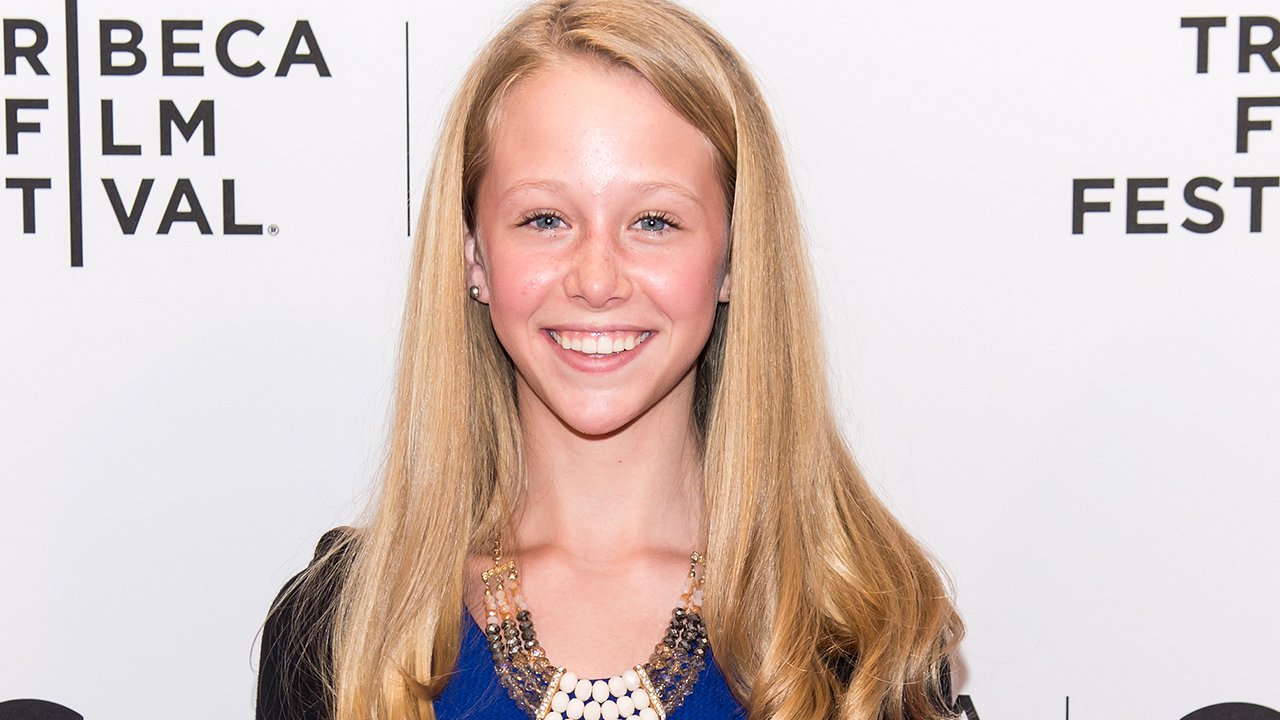 She also added a long note mentioning the details about her treatment.

She started her note by writing, “Round 6 has officially been Californiafied.” Below is the full post:

Well, McKeon is almost done with 75% of her Chemotherapy treatments according to her post. The actress has to go through two more chemo sessions.

Here is another post from the actress sharing her Cancer treatment update:

The 19-year-old ‘Anne with an E’ actress took to her Instagram handle on June 18 to reveal her diagnosis of breast cancer. Well, not all celebrities take the step ahead to disclose their cancer battles to the world. But, Miranda McKeon shared an Instagram post to share the news.

While sharing a few slides on social media, McKeon wrote, “Pink is my new color!!!!! It is with a heavy yet hopeful heart that I share news that I was recently diagnosed with breast cancer. I am 19 and as statistics go- the chances of having breast cancer at this age are one in a million! (literally, look it up on Google) I am so special- but we knew this💛!

In these slides I have shared information on what my past 4 days have looked like, why I have decided to share this on social media, information on my cancer, a note not to be scared, and a message to my family and friends. Ps. I’m horrible at spelling so I am acknowledging in advance of any typos.” 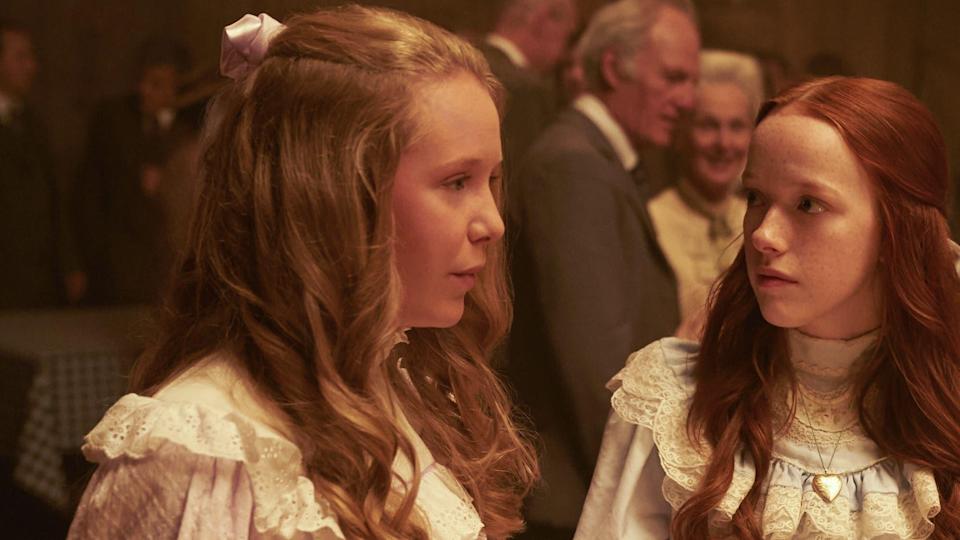 “Anne with an E” was a Netflix original series based on Lucy Maud Montgomery’s Anne of Green Gables books. Miranda McKeon portrayed the role of Josie Pye, Anne Shirley’s friend. The series continued for three seasons until Netflix canceled it. This even sparked some controversy as viewers were not happy with the sudden cancellation of the series.

Well, let us hope that the 19-year old strong girl who received immense love and support from her viewers and fans comes out of her battle with cancer successfully!