Anjali Ryot: The Indian Travel Blogger Who Got Killed in Mexico

A very unfortunate event took place recently in Mexico where two gangs fired shots at each other and killed a few people at a restaurant, including Anjali Ryot, an Indian-origin techie/travel blogger. 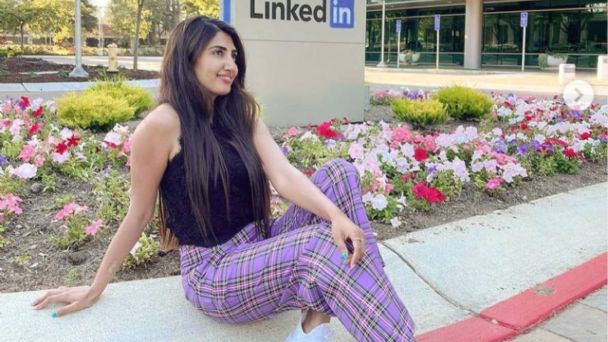 Who Was Anjali Ryot?

Anjali Ryot, a California-based techie and a travel blogger, hailed from Himachal Pradesh, India. She worked with LinkedIn on the post of senior reliability engineer and was actively associated with the company since July. Before that, she worked as a senior reliability and service engineer at Yahoo for 5 years.

The engineer had a passion for traveling which also turned her into a travel vlogger. Currently, her Instagram handle has a massive fan following of 42.5k followers. Her passion for traveling took her to the most beautiful places of the world like Italy, Puerto Rico, the Philippines, Hawaii, and California (her current place of residence). Her Instagram handle reads “never stop dreaming”.

According to the sources, Anjali traveled to Mexico on the 18th October 2021 to celebrate her 30th event and was shot dead at a restaurant in a firing that happened between the two groups. This sudden demise of the female has left everyone in utter remorse. 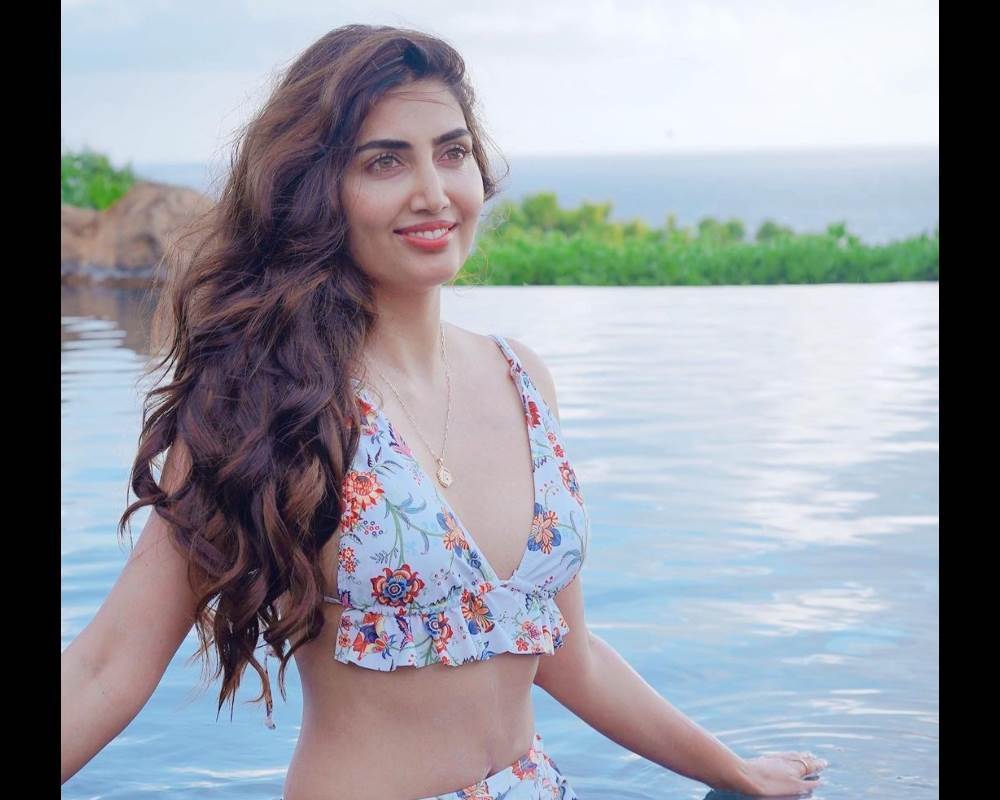 What Happened At the Restaurant?

The incident took place at 10:30 pm on the 18th October, at the terrace of the LA Malquerida Restaurant, Tulum, Mexico. If the reports are to be believed, Anjali and four other foreign tourists were dining on the terrace of the restaurant, when four men armed with assault rifles started firing at the adjoining table.

The bullets so fired hit the foreigners. Anjali, along with a German woman, was killed on the spot, while three other people from Netherlands and Germany, were left wounded. They are currently being treated at the hospice for their injuries. The other deceased woman has been identified as Jennifer Henzold.

Soon after the incident occurred, authorities pointed to a confrontation between the culprits, recognized as two rival groups that operate drug sales in the area. Mexico, as it is, is touted as the hub of drug trading and trafficking.

As soon as the news reached the family members of the deceased, they broke into tears and still cannot come to terms with the fact with the sudden demise of their beloved daughter.

The brutal drug war of Mexico claims over thousands of lives every year. The power trafficking groups battle out with each other to claim their vicinity and influence in the drug market. These cartels actively control many areas of the country. According to the news, they also have an upper hand in the country’s internal politics and are responsible for political corruption to a great extent. The drug cartels also associate themselves with several kidnappings, assassinations, and other crimes, causing a lot of fear among the locals.

The U.S. Government suggests that Sinaloa Cartel, hailing from Mexico, is one of the largest organizations of drug trafficking throughout the world.

Stay connected for more such trending news and updates all around the world.

Enjeela
A content-writer who writes a lot about Lifestyle. You will see me reading a book or listening to Nirvana in my free time.
RELATED ARTICLES
Latest