In a bizarre turn of events, Angie Everhart has been accused of trashing her neighbor’s apartment with eggs. One of her neighbors has claimed that the 52-year-old actress and former model damaged her apartment’s door and balcony with eggs after the two had an argument over her dog’s late-night barking. 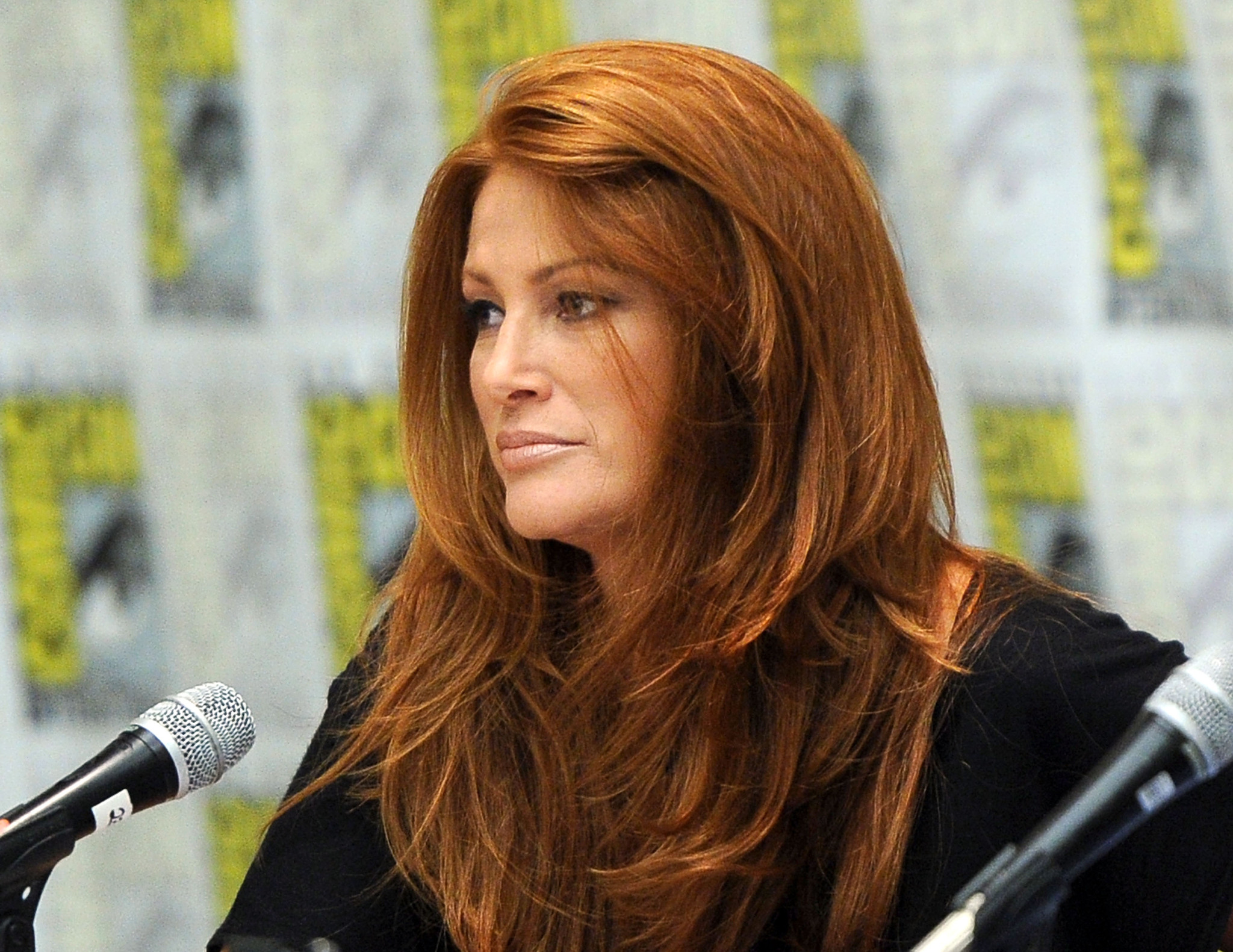 Everhart’s representatives have called the claims baseless. The neighbor also recorded a video of her damaged property, which has been shared by news agency TMZ. Read on to know more about the incident.

Angie had an Argument with a Neighbor over her Dog

Angie’s neighbor, Christina Savar, has told that the actress had a problem with her dog barking late at night. She claimed that the actress even yelled at Savar’s children earlier this month about their dog being too loud and waking her up at night.

Christina said she confronted Angie about it in the hallway, but things got out of hand and they got into a heated argument. As per Christina, Angie was also recording her saying that she was being threatened by her neighbor.

Later that night, Christina heard her doorbell ringing at 1 a.m. but decided not to answer it. The next morning, she found her front door and balcony covered in egg yolk and shells. She alleged that Angie was responsible for the act and called the police.

Police have said that they have spoken with both the parties involved and have not filed a report. Any arrests have also not been made. Police have also told that there have been no more calls about the incident since then.

Angie’s reps have said that the allegations are baseless. They have instead claimed that Christina Savar was issued an eviction notice by the building since she had problems with many of her neighbors.

The reps said, “Obviously she (Angie) had nothing to do with this, which is why police didn’t even file a report. Angie would never do anything to set a bad example for her son. This woman was served an eviction notice today by the building, because she has had problems consistently with many of the neighbors.”

Christina, on the other hand, has told that she is planning to move out of the building as she and her family do not feel safe there anymore.

Angie Everhart Shot to Fame her Playboy Cover Feature in 2000 Everhart was a famous swimsuit model in the 1990s. She appeared in several issues of the annual Sports Illustrated swimsuit edition, starting in 1995. But her real shot to fame was a nude photoshoot for Playboy magazine, which was featured on the magazine’s cover in February 2000.

In 2003, she was ranked in FHM 100 Sexiest Women in the world. Angie also has a career as a film and TV actress. She made her film debut in 1993 with the Arnold Schwarzenegger action-comedy Last Action Hero. She also played a lawyer in NBC’s hit crime drama Law and Order: Special Victims Unit.

What are your thoughts about the bizarre development? Let us know in the comments section.