‘The Situation Here Is One Of The Worst Humanitarian Crisis In The World.’

The well-known Hollywood actress ‘Angelina Jolie,’ who is well-known throughout the world, has arrived in Yemen to assist refugees and to convey a message to everyone that humanity is not lifeless.

Yemen has been embroiled in a civil conflict for years, with thousands of people slaughtered. That breaks our hearts, as much as Angelina Jolie’s. 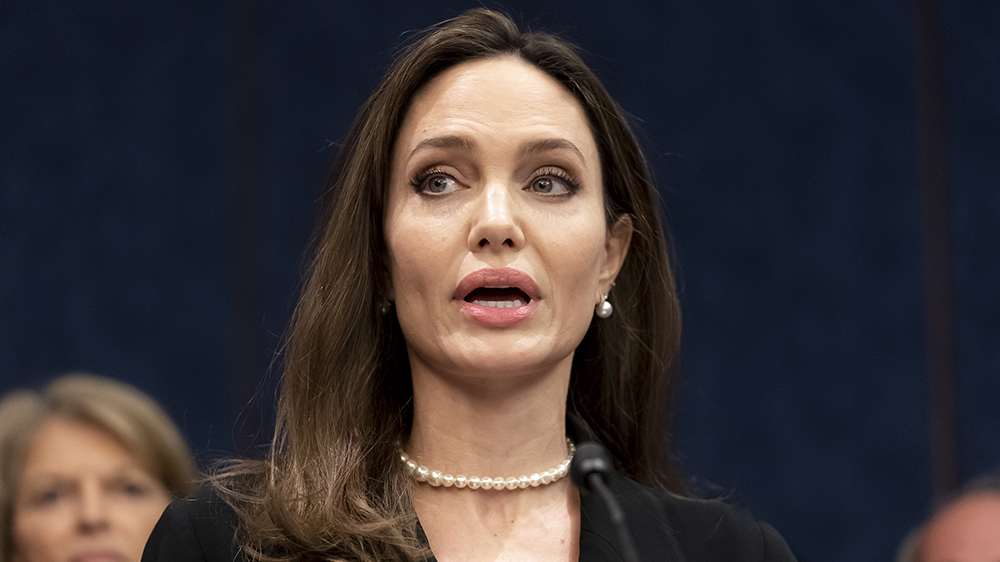 Angelina Jolie is collaborating with the United Nations Refugee Agency (UNHCR) to help the people.

A post shared by UNHCR, the UN Refugee Agency (@refugees)

The actress went on to explain, “I’ve landed in Aden, to meet displaced families and refugees for UNHCR @refugees and show my support for the people of Yemen. I will do my best to communicate from the ground as the days unfold.” 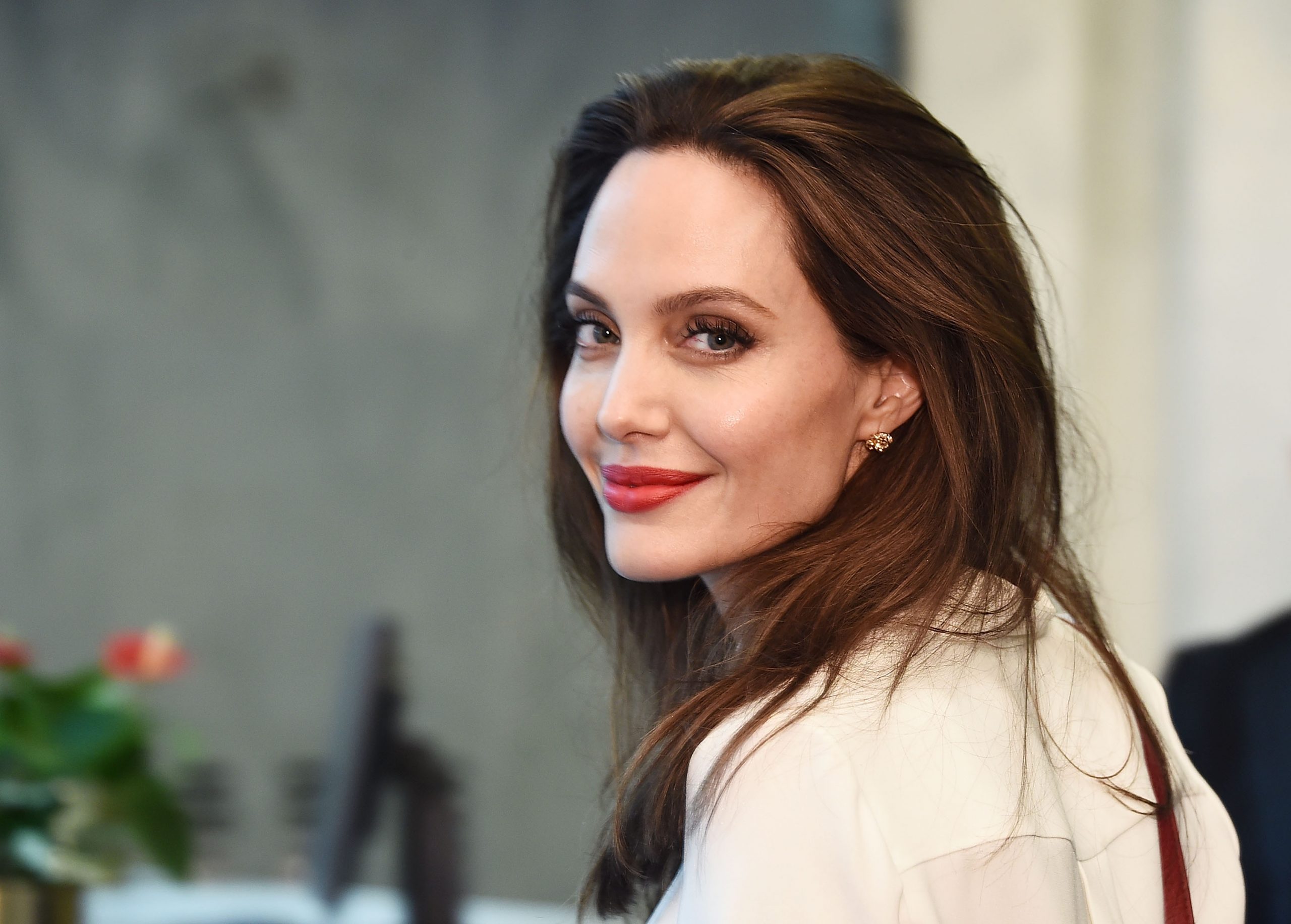 The actress, 46, also claimed that she is there to assist the refugees. In 2022, one civilian is murdered or injured every hour.

In addition, more than 20 million youngsters are out of school. And that’s just making things worst day by day. The people are suffering.

“As we continue to watch the horrors unfolding in Ukraine, and call for an immediate end to the conflict and humanitarian access, I’m here in Yemen to support people who also desperately need peace.” 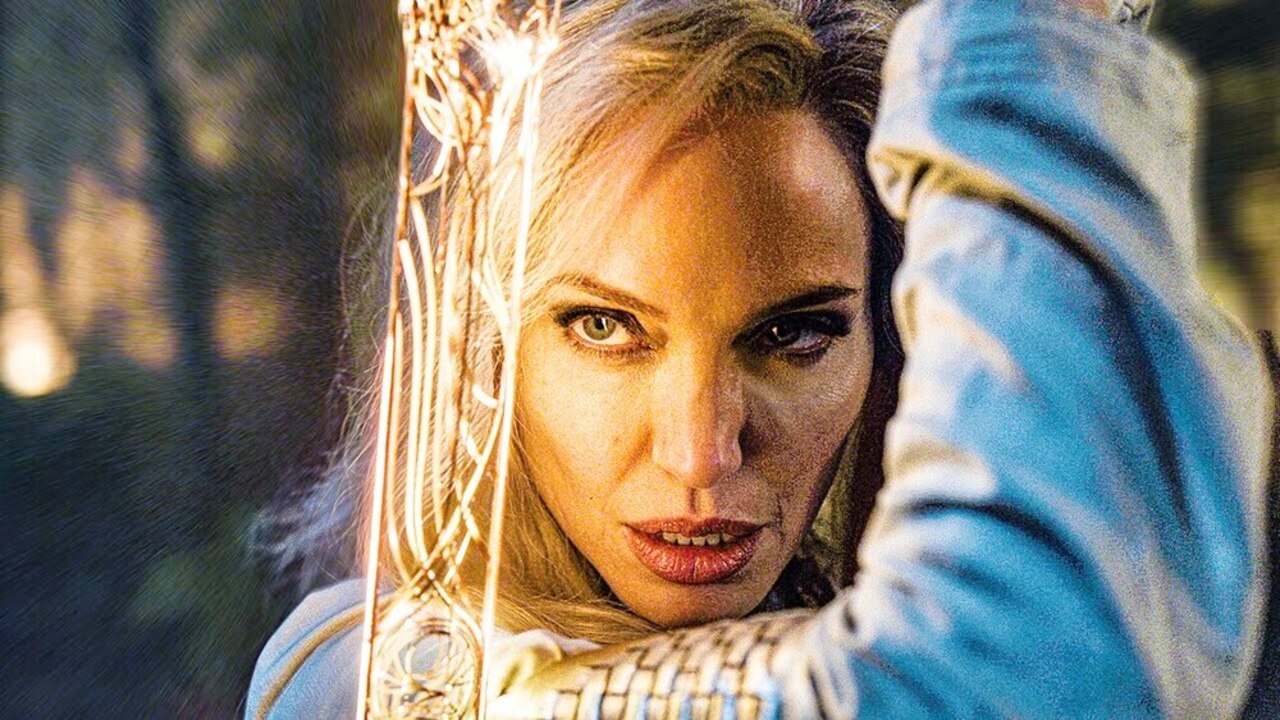 Adding, “The situation here is one of the worst humanitarian crises in the world, with one civilian killed or injured every hour in 2022.”

“She is hoping her visit will help draw attention to the catastrophic consequences of over seven years of conflict,” the UN refugee agency remarked.

More than a million Ukrainians have fled. And Angelina Jolie stated something on this situation too.

For a long time, the actress has supported Yemen and Palestine, and now she has linked the sufferings of Ukraine to her support for other countries.

She said, “This week a million people were forced to flee the horrific war in Ukraine. If we learn anything from this shocking situation, it is that we cannot be selective about who deserves support and whose rights we defend.” 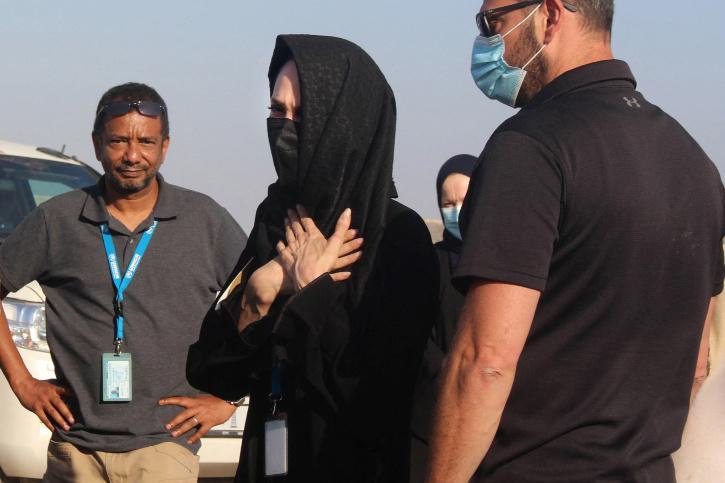 She also stated that the lives of civilian victims of conflict all across the world have similar values. And, after seven years of conflict, the people of Yemen require safety, assistance, and, most importantly, peace.

Angelina has always posted about the countries that are in need, and she recently shared the following post. She stated, ‘This is the reality of life for civilians trapped and displaced by conflict.’

Some people who fled Yemen, Syria, and Afghanistan to seek refuge in Ukraine are now facing re-eviction as a result of the country’s crises.

Angelina Jolie is a special envoy of UNHCR and she’s supporting the refugees as much as she can. And you can check her official Instagram account about the support she’s showing to the people who needs it. 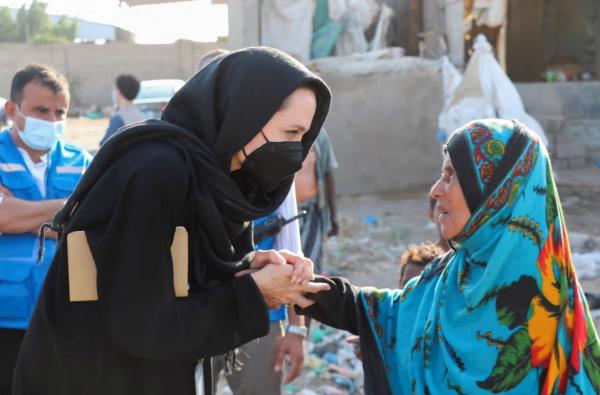 Well, let us know your thoughts on this amazing actress in the comments area below.