Amy Grant, who was hospitalized last week following a bike accident in Nashville, has been discharged from the hospital. She is now on the road to recovery and is resting comfortably at her home. 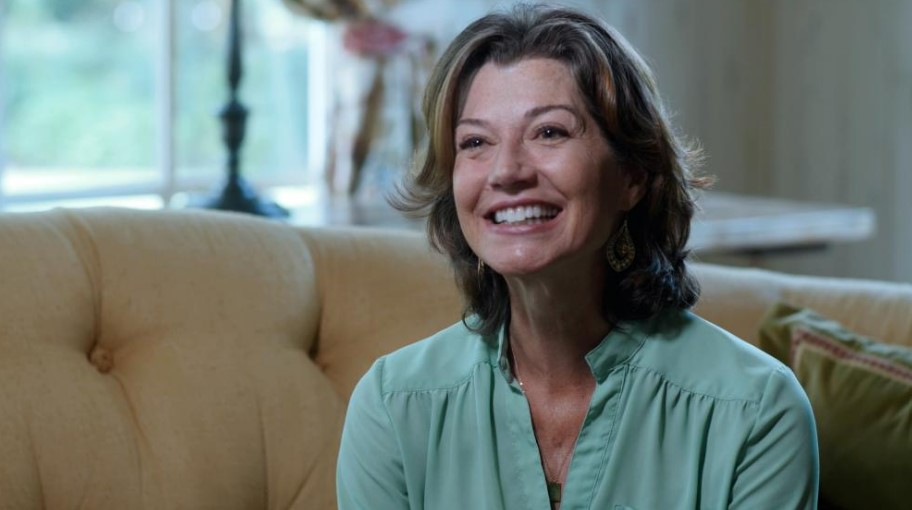 The 61 year old singer was treated for cuts and abrasions at the hospital and has now been advised to rest by the doctors. As of now, her upcoming shows have been postponed following her ‘doctor’s orders’. Read on to know more about the singer’s accident and her health.

The Could I Have This Dance singer’s health update was shared with an official statement on her Instagram account on Friday. The statement., which was posted with a photo of the singer performing on stage, read, “Earlier this week Amy Grant was in an accident after hitting a pothole while riding her bicycle with a friend (note: she was wearing a helmet).”

“Following a brief hospitalization where she was treated for her injuries, doctors have ordered additional recovery time at home for Amy, where she is now resting comfortably,” the statement further read.

It was also announced that Amy will postpone her upcoming shows for next month until April and June of next year. She was scheduled to perform in Knoxville, Chattanooga, Jackson City, and Wilmington. The tickets will now be honored at the newly scheduled dates.

“Due to the doctor’s orders she has had to postpone her upcoming August concerts (Knoxville, Chattanooga, Johnson City, Wilmington). The concerts have been rescheduled for April and June, 2023. All tickets will be honored at the new performance dates. There are no other changes to her touring schedule at this time. Go to Amy’s website for the latest concert schedule and details,” read the official statement.

Amy had Fallen Off while Cycling in Nashville

Earlier this week, it was reported that Amy Grant had fallen off while cycling with a friend in Nashville. She was taken to Vanderbilt Hospital on Wednesday and treated for her injuries. She was wearing a helmet at the time of the accident. 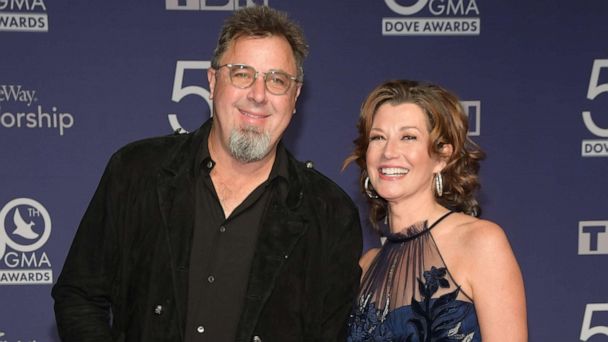 Grant was in stable condition and was kept at the hospital for two days for observation and treatment. Following the accident, Amy’s husband, singer Vince Gill, cancelled three of his scheduled weekend concerts. The cancelled shows included his Thursday night gig at the Ovens Auditorium in Charlotte, North Carolina and Friday and Saturday night’s shows at the Capitol One Hall in Tysons, Virginia. 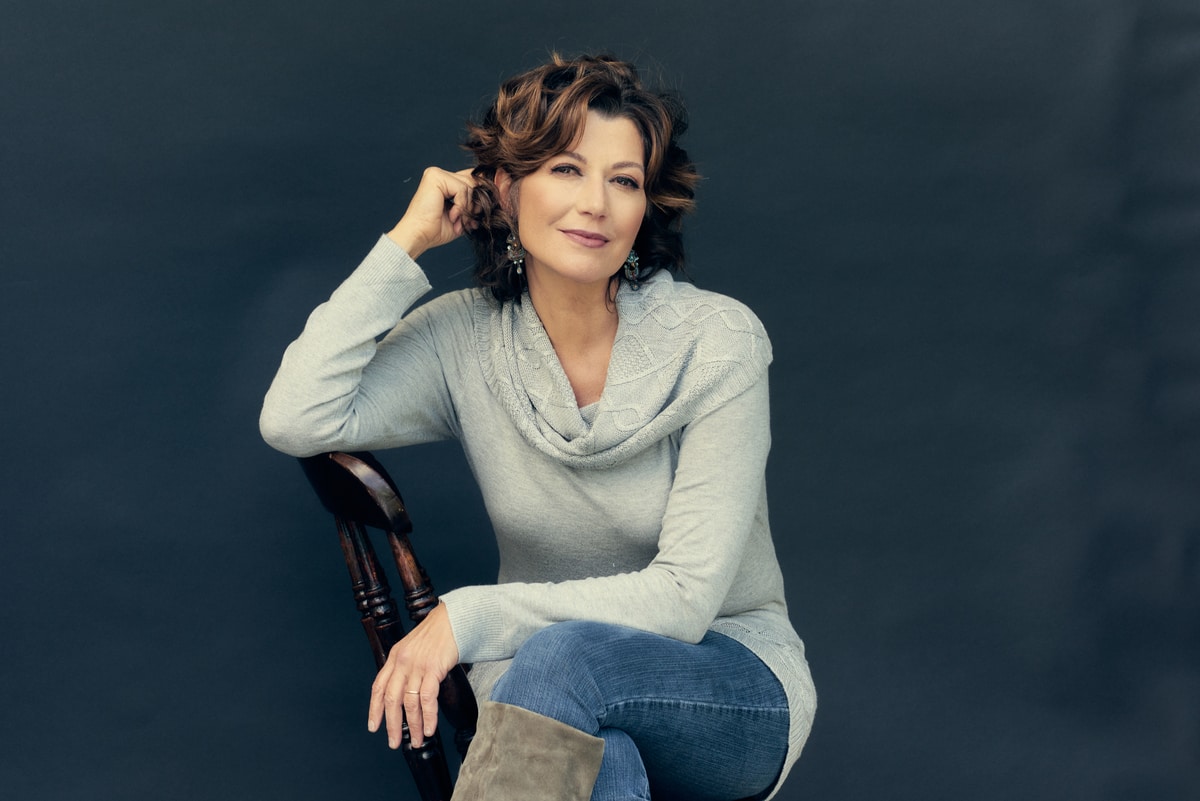 Amy underwent an open-heart surgery two years ago to correct a rare condition called PAPVR (partial anomalous pulmonary venous return). She was born with the condition but got to know about it only at a check-up.

At the time, the singer talked about how important it was for women to take care of their health. She was quoted saying, “I think women tend to put their health on the back burner. It’s more like, ‘Oh my children, my grandchildren, my work, my spouse.’ All of those things and we need the gift of each other. So even if you go, ‘Oh, I got nothing on the radar,’ just get somebody else to check it out.”

We wish Amy a speedy recovery and hope to see her back on stage soon. Stay tuned for more news and updates.