Legendary actor Amitabh Bachchan’s Police bodyguard Jitendra Shinde who has been serving the actor for the last 6 years has now been transferred to DB Marg Police Station for allegedly earning an annual salary of Rs 1.5 crore. 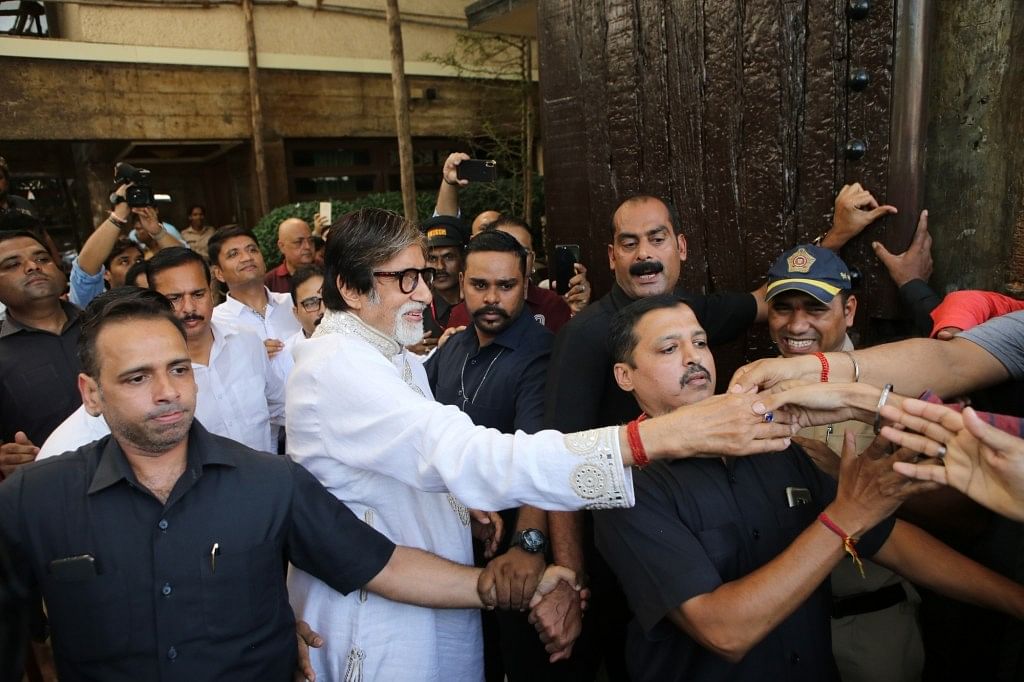 Mumbai police commissioner, Hemant Nagrale informed this yesterday as there were allegations on Shinde that he was earning a whopping amount of Rs 1.5 crore a year.

An internal inquiry has been initiated by the state police to investigate this matter thoroughly to find out if Shinde was actually earning this hefty amount and if yes, ‘is he earning it from Mr. Bahchchan or someone else’. According to the state services rules, such income from others sources is totally prohibited. 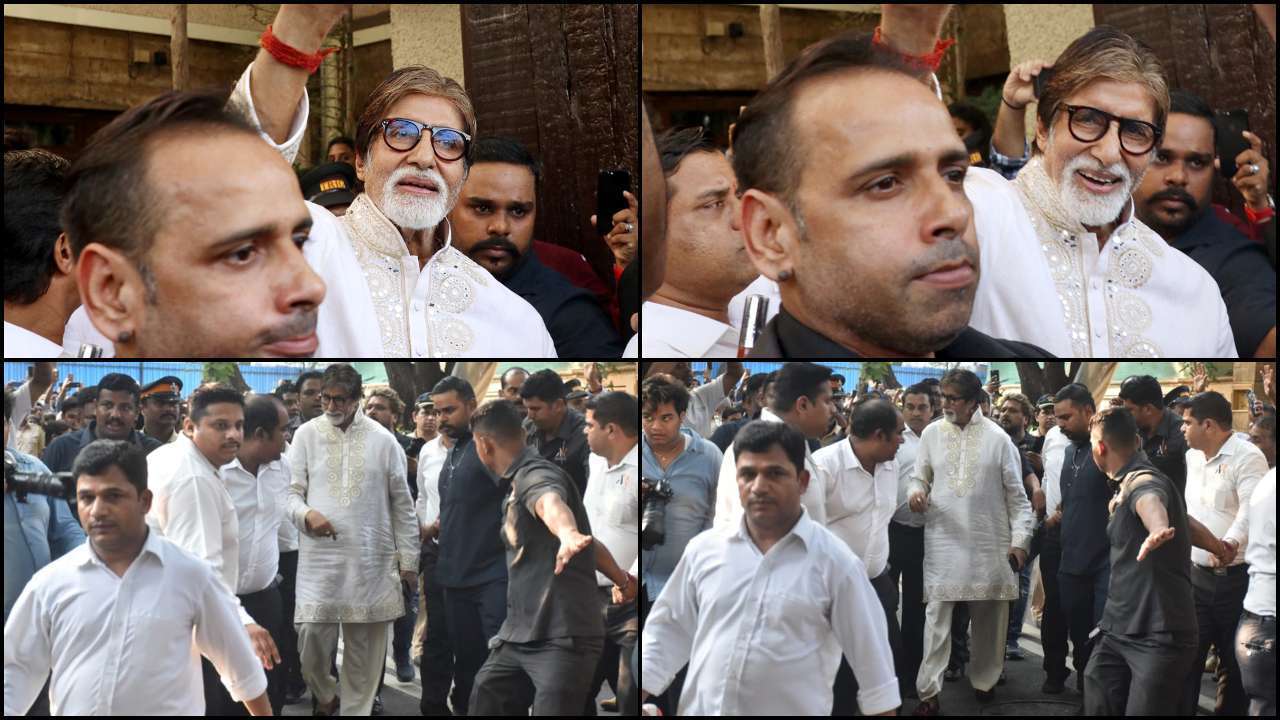 He has been the bodyguard to Bollywood superstar Amitabh Bachchan since 2015 according to the Mumbai Police department.

X-category security has been provided to the legendary actor which implies there are a total of four officials assigned to safeguard him – two constables each every day and night. One constable out of these four is Jitendra Shinde.

Jitendra Shinde is a head constable with the Mumbai police who was appointed as the bodyguard of the superstar. He was just like the actor’s shadow who accompanied him everywhere and ensured his safety.

Be it some public event or the film set, Shinde was spotted everywhere to safeguard Big B. 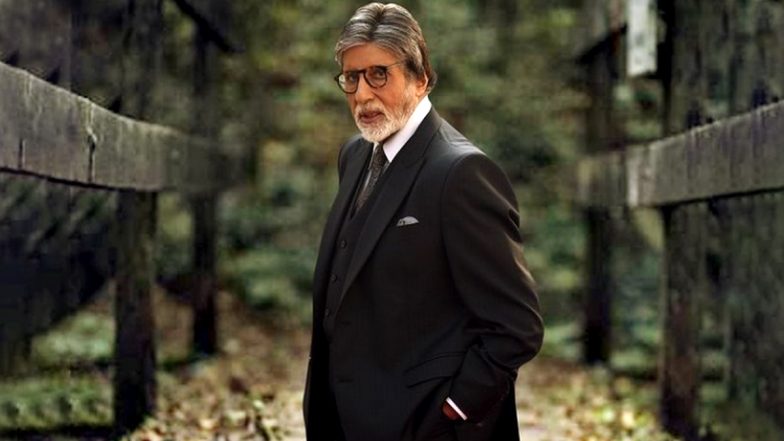 As per the Mumbai Police, the police commissioner has issued a new transfer policy that does not allow a constable to be deployed in one place for more than five years. As such, it is now being reported that Shinde has been transferred to South Mumbai’s police station.

According to Shinde, his wife runs a security agency too. Going by the sources, this agency offers security also gives security to a number of celebrities as well as the big names (popular names). Shinde also informed the police officials that he did not receive Rs 1.5 crore from Mr. Bachchan.

A Mumbai Police official revealed that Shinde’s transfer to the D B Marg Police Station in South Mumbai happened 15 days before and it was part of a routine transfer. He also said that a police notice published his transfer officially at that time.

Bookmark this space for more latest updates from the entertainment industry!