Amidst Photo Scandal, Liam Payne and Maya Henry Calls Off their Engagement 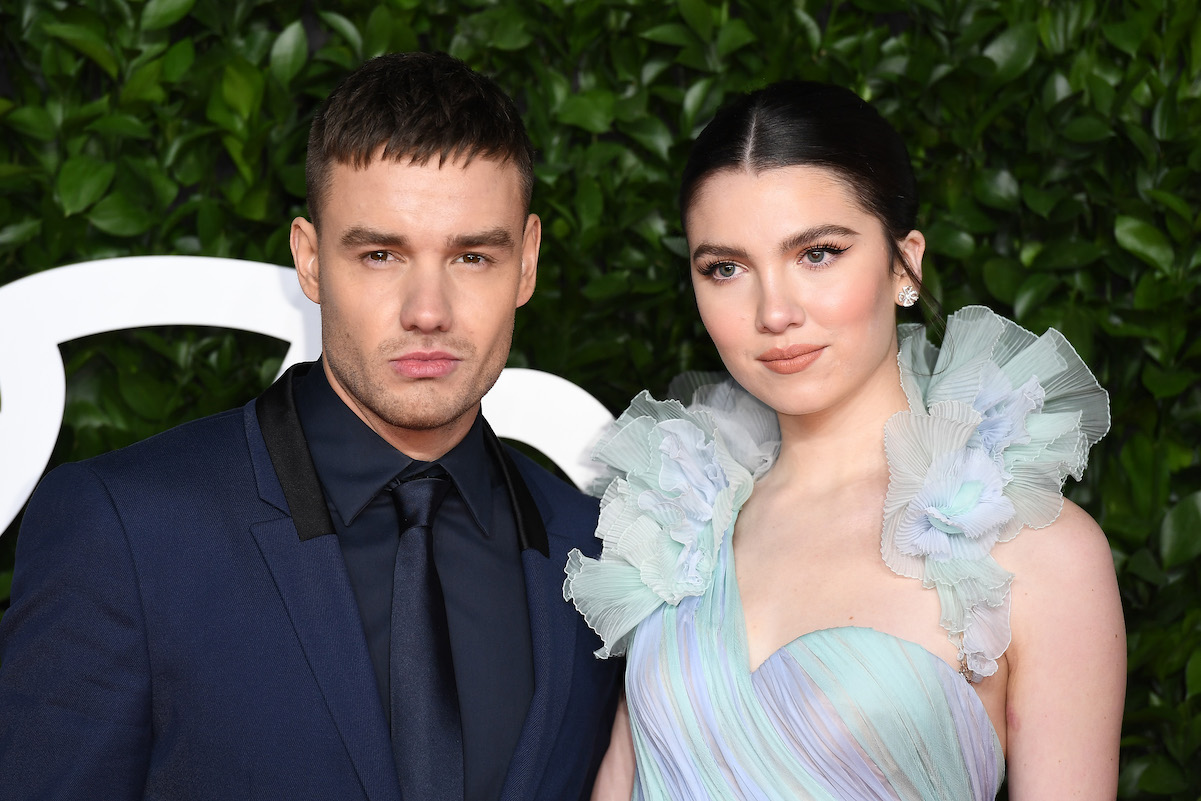 Liam and Maya called it quits for the second time in a span of three years. A representative of Liam has also confirmed the split and informed that the couple parted their ways over a month ago. However, as of recently, only Maya was still referring to Liam as her fiance.

Liam also has a 5- year old son Bear Grey with his ex Cheryl Cole. Liam dated Cherly in 2015 and broke off once he met Maya.

The Photo Scandal and Maya’s Reaction

The news of the separation came just after his fiancee Maya took to her social media to react to a picture posted by a fan of Liam Payne with another woman, she said that “I love all of the fans so much but please stop sending me these pictures of my fiancé wrapped around another woman. This is not me and it’s hard enough knowing this has happened without seeing it. Enough now.”

Liam Payne’s fiancé Maya Henry comments on a fan post of Liam with another woman, in which she was tagged because the fan thought it was her.

“Please stop sending me these pictures of my fiancé wrapped around another woman. This is not me and it’s hard enough..” pic.twitter.com/Hw1wnqltL2

The former One Direction singer was captured getting handsy with Aliana Mawla, the other woman as per the scandal. The snapshot was a close-up selfie of Liam embracing Aliana from behind with their hands interlocked. As reported both of the pictures which emerged through a fan account were initially posted by Malwa on her Instagram stories on Sunday Night.

Liam first met Maya in 2018 and the couple confirmed their romance in 2019. But in 2020, approximately a year later since they confirmed their love for each other, the singer proposed to Maya in August. But in June 2021 the couple separated.

At the time of their first split, Liam revealed on the Diary of a CEO Podcast that he has “just not been very good at relationships.”

He further said that “I know what my pattern of things is with relationships, I feel at this point. I’m just not very good at them,” he said. “I feel like that’s where I got to in my last relationship. I just wasn’t giving a very good version of me anymore, that I didn’t appreciate and I didn’t like being.”

But it was only two months later from the split when Maya and Liam were spotted together in St.Tropez rekindling their romance and then they walked down the red carpet as a couple in the month of October in London.

In March 2022, Liam and Maya even attended the Taste the Future Luncheon at the Four Seasons Hotel in Beverly Hills and reassured everyone that they were back together. He even told that

“She’s still my fiancée. We’re still here together, and we’re very, very happy at the moment. Probably the happiest we’ve been. I think we went through a lot in COVID. I feel like we’ve come out the other side of it a bit stronger.”

But again the couple has parted way and sadly this time it seems as if there is no turning back for the singer.