Only if we had magic powers, we could have read the name out to you but sadly, that’s not possible so hey, we are going to do something even better – Predict!

America’s Got Talent is currently holding its 16th Season! However, if we take a look back at history, who knows? We could even be there. 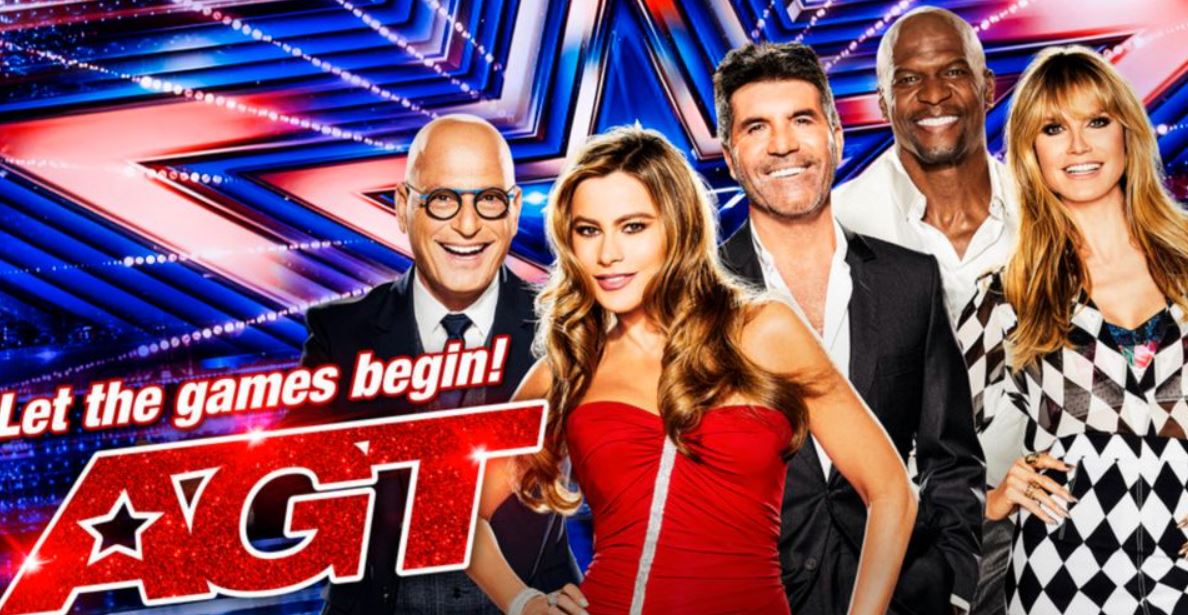 No, honestly, if we turn our neck a little more than we need to, we can either find a magician or a singer taking away that reward. No, feel free to correct me if I am wrong but again, I am a history person!

Both, i.e., the title along with the million-dollar prize went home with as we stated, magician or singer. Only if you thought that was all? No, these prizes were always, always in the hat of the one making it to the Golden Buzzer. 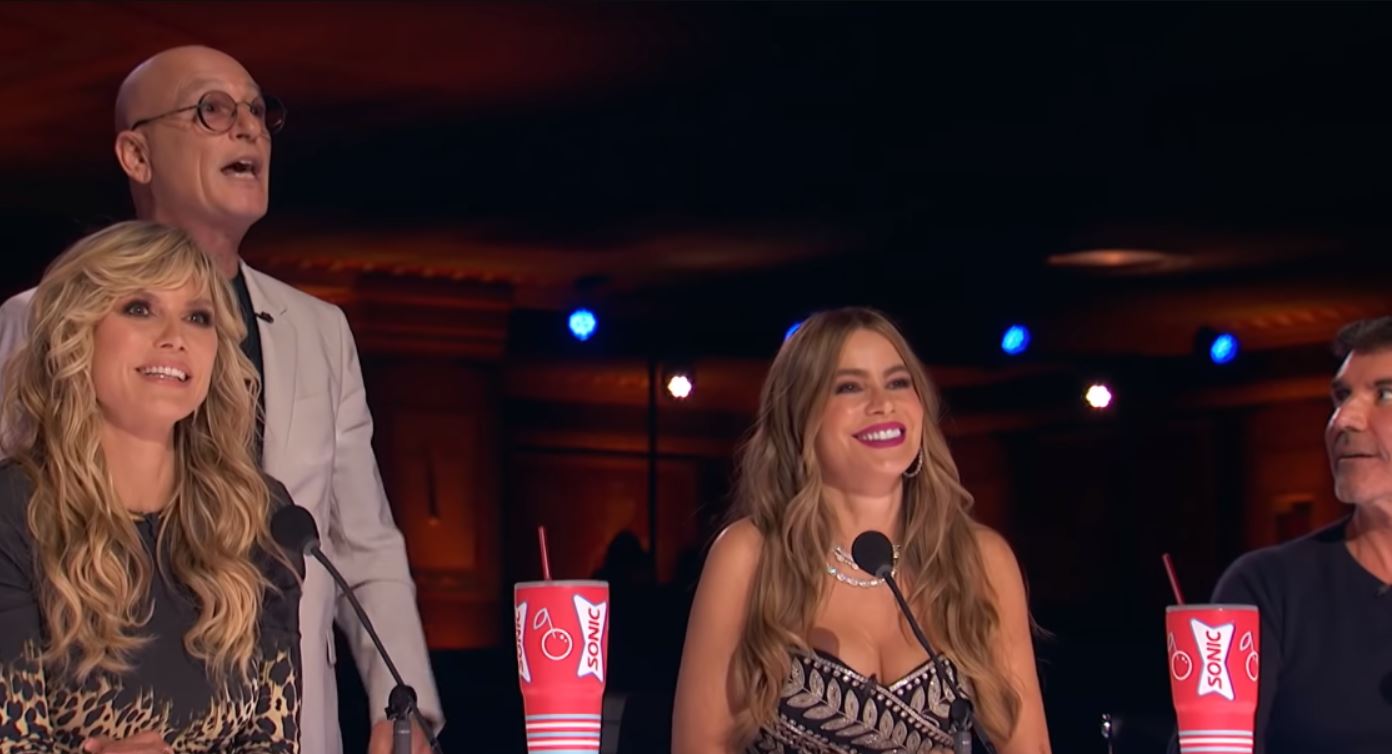 Ever since the show came into existence, except for one season, the winner was always a Golden Buzzer, so will history repeat itself yet again?

Counting the Golden Buzzers for this Season, we have the names, Jimmie Herrod, Victory Brinker, and Northwell Health Nurse Choir.

With the speculation game going strong, people think it’s gonna be Victory Brinker this time and honestly, we think so too.

The 9-year-old has all that is required to win America’s Got Talent Season 16 and indeed is one of the best performances in the show. Juliette’s Waltz left everyone startled. 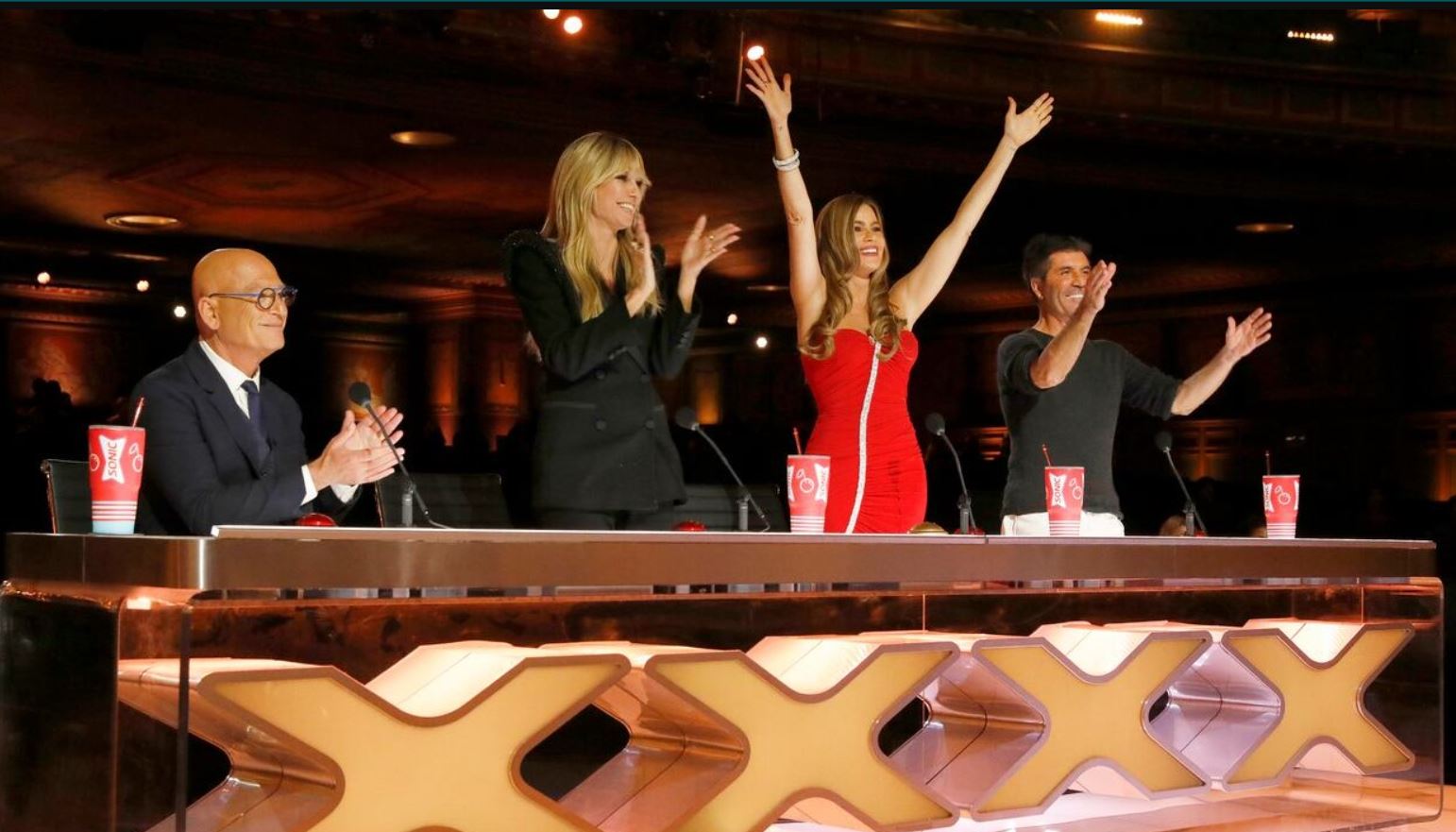 Something extraordinary, then happened, where Simon Cowell met up with the rest and decided to do something that actually wasn’t done in the show before. Victory Brinker made it to the Golden Buzzer from the judges, all of them as well as Terry.

Terry, in an interview mentioned about Victory, “I think Victory Brinker is [the one to beat],”

“Nine years old with a voice like that! That powerhouse voice was absolutely standout gorgeous and amazing.”

The little one dazzled everyone and god, what a feeling!

If not Victory, we are expecting the next in line to be Sofia Vergara, a 30-year-old music teacher.

Here is a look at Sofia’s performance.

It would be really fun to see who takes it home. September 14th is when the show will host its grand finale.