Robin Roberts is fully aware of the significance of the optimism one has to have during the lows and highs that come on the way when your loved one is suffering from cancer.

It was revealed during an interview that Robin Robert’s lasting partner Amber Laign’s  breast cancer treatment has been suspended “for the time.” 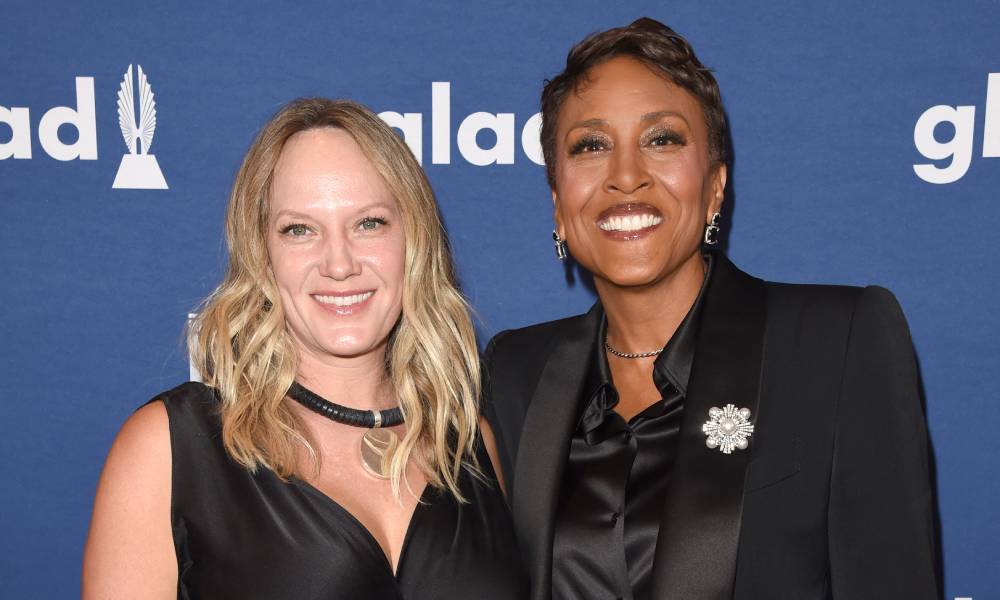 Interview and the Updates Revealed

The Good Morning America co-anchor shared in the interview that “She’s had some complications with the chemotherapy,” Roberts explained. “They’re working it out. We’re gonna figure it out. The prognosis is still very good.”

She further expressed how cancer takes a toll on one’s emotions: “I’m just thankful that her spirits have been lifted. Recently it was a little tough there when — because she just wanted to get through it and to have this wrench thrown in our way — but I was able to tell her, as most people [who] have gone through cancer, this happens.”

Robert could relate to all the troubles Amber is going through as she battled Breast cancer in the past herself, she suffered from myelodysplastic syndrome. “There are peaks and valleys,” she expressed, “and we went through a valley but it’s more of a peak right now and I’m just very grateful for all the love and support that she’s receiving.” 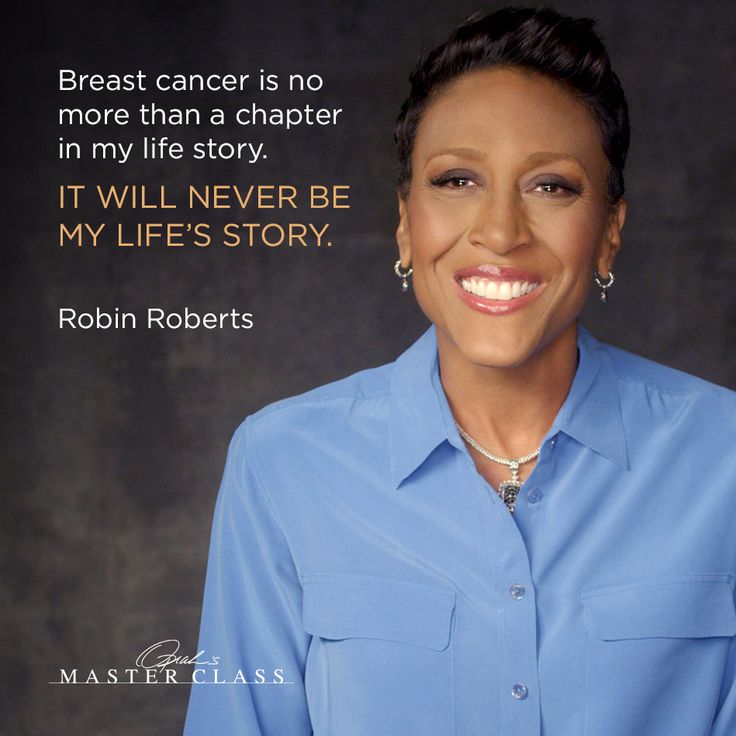 Robert even laid out how she handles herself while staying strong for her partner, “It’s human nature to… you know ‘Why me?’ and then I was like, ‘Why not me? Why not me?'” she acknowledged. “I can handle this. I have the strength. I’ve been through this. I can help Amber. She’s helping me, so I turned ‘Why me?’ into ‘Why not me?'”

How the Couple is Handling the Battle?

It was in February when Robert announced that Laign who has been her partner for the last two decades was diagnosed with breast cancer and also underwent surgery in January 2022.

The 61-year-old anchor acknowledges how Laign helped her through her battle with Breast Cancer and now it’s her time to be there for her at every high and low that follows on this path of recovery.

Roberts herself was diagnosed in 2007 with breast cancer and in 2012 she also had myelodysplastic syndrome in which the blood-producing cells in the bone marrow become abnormal. She went through a bone marrow transplant back in 2012 and was hospitalized for an entire month.

But her sister who played an integral part in the bone marrow transplant stood by her and made the transplant possible.

Robert was currently seen promoting her book which goes by the name “Brighter by the Day” and she expressed how her own words act as advice while she helps her partner through this Journey.

“I was struggling and then I was thinking, ‘Robin, you have this book. You’re talking to people about their valleys and how to get out of it and so, why don’t you just actually listen to your own words?’” she said during the interview.

Robin said that whenever she needs some hope in the difficult times which she addresses as the valleys, she finds peace and encouragement in her own words from the book she wrote.