Amber Heard’s sister Whitney Henriquez has slammed MTV over the surprise appearance of Johnny Depp in the VMAs that aired on Sunday.

Henriquez was clearly not happy seeing the actor appear as the ‘Moonperson’ at the event just three months after the controversial defamation trial ended and called out MTV on her social media handle. Read on to know the completed details of the development. 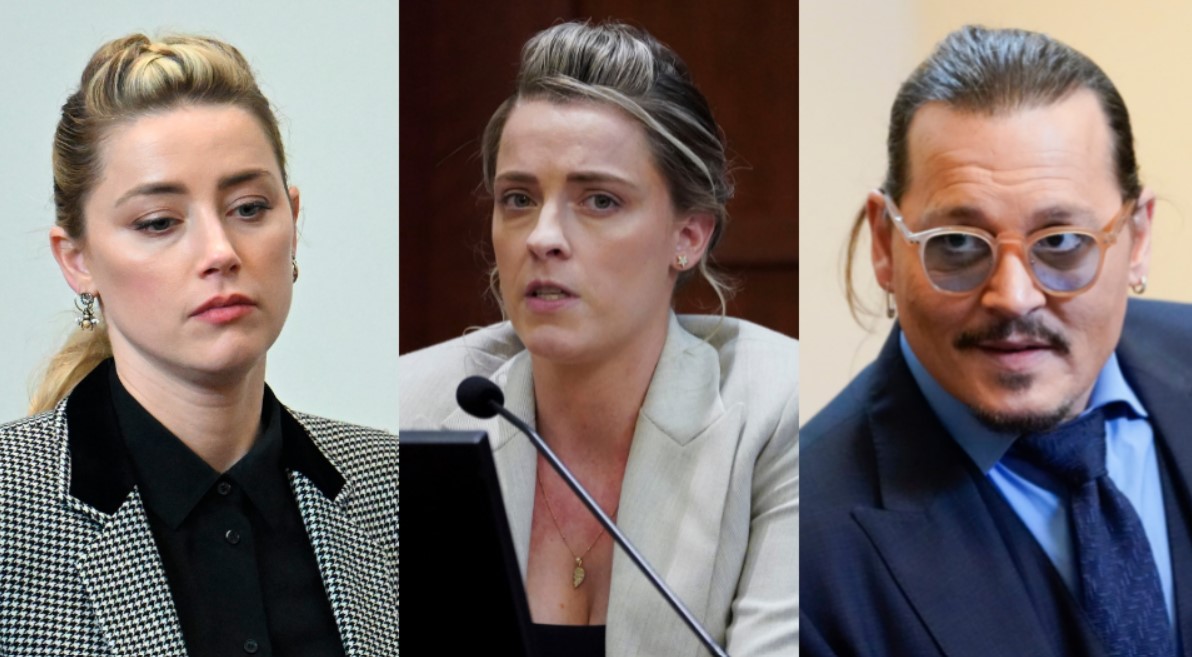 Whitney Henriquez Lashed Out at MTV in her Instagram Story

Johnny had a special surprise appearance at the VMAs as the ‘Moonperson’, as his face was digitally superimposed into the helmet of the figure. He even said to the audience, “And you know what? I needed the work. I just want you guys to know I’m available for birthdays, bat mitzvahs, weddings, wakes – any old thing you need.”

The video was shared on the 59 year old actor’s official Instagram accounts well as MTV’s page with the caption, “guess who? #VMAs.”

Henriquez was pissed at the inclusion of Depp and lashed out at MTV, posting an Instagram story that read, “@MTV you’re disgusting and clearly desperate! I really hope that none of the people that made this call have daughters.”

The 34 year old even used the hashtag #DVMAs, in reference to domestic violence. The text was written over a graphic featuring Heard, which also had the statement, “I Stand with Amber Heard.”

Henriquez had Testified Against Johnny in the Trial

Whitney had supported her sister throughout the legal battle and had also testified against Depp in court. After the verdict came in favor of Depp, Whitney stood with her sister and wrote, “I still stand with you, sissy. Yesterday, today and tomorrow I will always be proud of you for standing up for yourself, for testifying both here in Virginia and in the UK, and for being the voice of so many who can’t speak to the things that happen behind closed doors.” 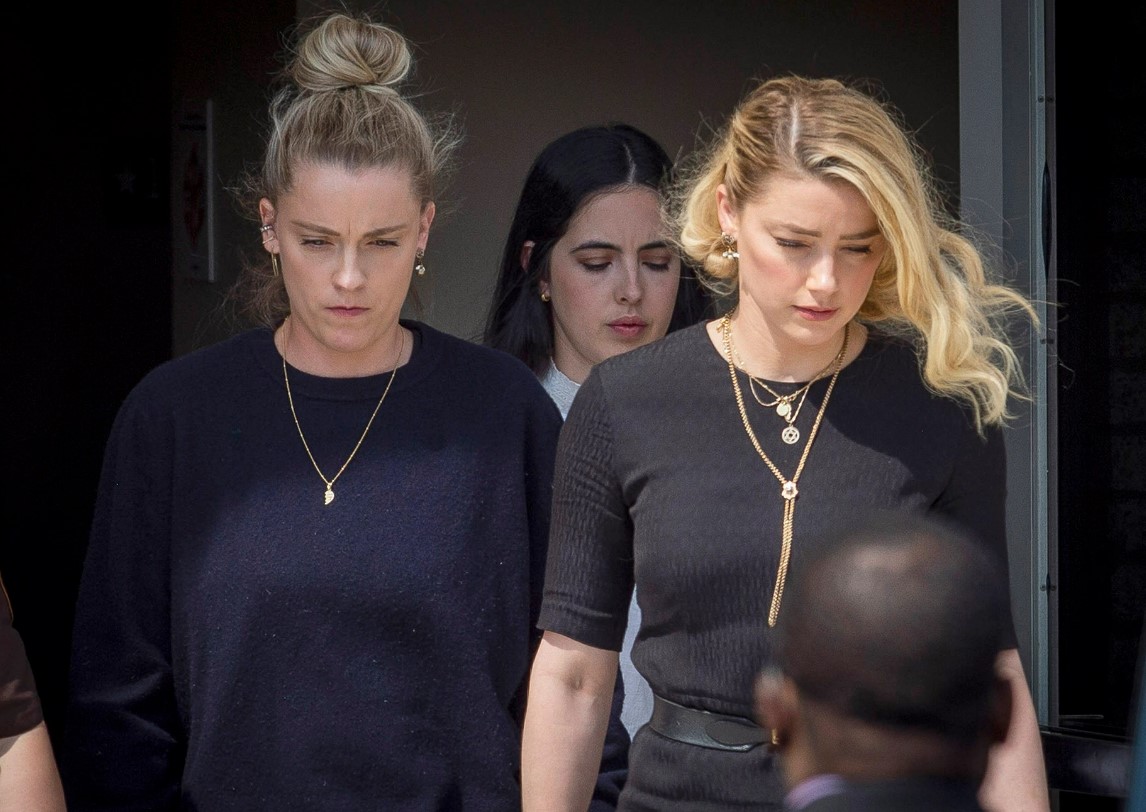 “We knew that this was going to be an uphill battle and that the cards were stacked against us. But you stood up and spoke out regardless. I am so honored to testify for you, and I would do it a million times over because I know what I saw and because the truth is forever on your side,” she added at the time.

This was Johnny’s First Major TV Appearance after the Trial

The MTV VMA inclusion was the Pirates of the Caribbean actor’s first major TV appearance ever since he won the defamation lawsuit. He now seems to be getting back on track after losing out work in the last two years due to domestic violence accusations. 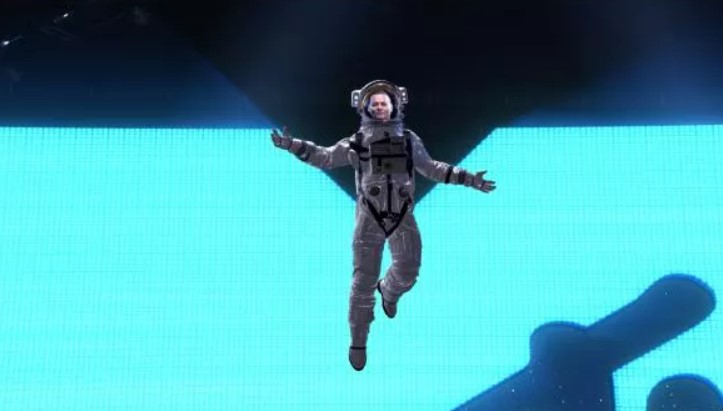 Depp will next be seen as King Louis XV in the upcoming period drama Jeanne du Barry. He is also all set to direct a movie co-produced by Al Pacino. The star also recently signed a multi-million dollar deal with luxury fragrance brand Dior. In July, he released an album with legendary guitarist Jeff Beck, titled 18.

Meanwhile, Heard is officially pleading the verdict in court. Professionally, she will next be seen in Aquaman and the Lost Kingdom, which will release in December 2023.

What are your thoughts about Whitney blasting MTV? Tell us in the comments section.