The fierce defamation trial between Johnny Depp and Amber Heard ended in a fair verdict wherein the seven-member jury in Virginia awarded the 58-year-old actor $15 million in damages after finding that a 2018 article penned by Heard on her experience of “sexual violence” was defamatory to Depp.

On one hand, Johnny has penned down a wise note, calling the verdict a positive step for both, men and women who have struggled like him. On the other, Amber Heard, who has been fake through the entire trial, calls it a “setback against women”.

The Virginia court’s verdict has set a fine example that the position will now return to innocent until proven guilty, both within the courts and in the media. However, it appears that Amber cannot accept what she did to Johnny.

Amber Heard posted a statement just a few minutes after the verdict was delivered in the six-week defamation trial between Johnny Depp and Amber Heard. The “Aquaman” star revealed her disappointment by stating:

“The disappointment I feel today is beyond words. I’m heartbroken that the mountain of evidence still was not enough to stand up to the disproportionate power, influence, and sway of my ex-husband.”

“I’m even more disappointed with what this verdict means for other women,” the actress continued. “It is a setback. It sets back the clock to a time when a woman who spoke up and spoke out could be publicly shamed and humiliated. It sets back the idea that violence against women is to be taken seriously.”

“I believe Johnny’s attorneys succeeded in getting the jury to overlook the key issue of freedom of speech and ignore evidence that was so conclusive that we won in the UK,” Heard said, citing the libel lawsuit Depp lost against The Sun in 2020.”

She added, “I’m sad I lost this case. But I am sadder still that I seem to have lost a right I thought I had as an American — to speak freely and openly.” Oh well, America never gave the right to falsely accuse someone who himself has been a victim for so many years!

What Does the Verdict Mean? 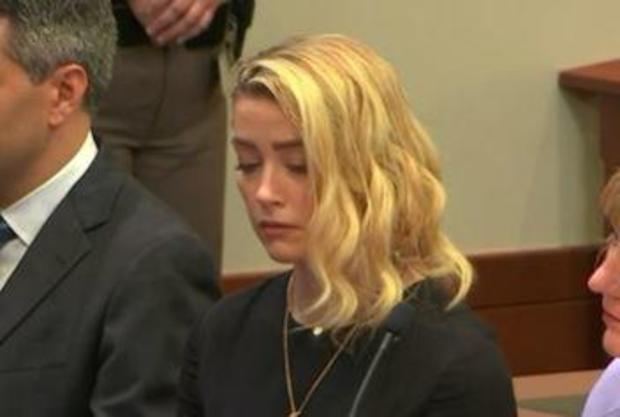 After a six-week trial in Virginia, a jury unanimously ruled in Depp’s favour in his defamation trial, finding that Heard intentionally and maliciously defamed her ex-husband when she penned her 2018 Washington Post op-ed, which chronicled her experiences as a domestic violence survivor.

I don’t think #teamAmberHeard realizes a lot of us who believe #JohnnyDepp are part of the 97%, are WOMEN, and have experienced some sort of abuse in our life. We watched the trial, we saw the evidence, we chose who to believe. #TeamJohnnyDepp #JusticeForJohhnyDepp

Not only this but Depp was awarded $10 million in compensatory damages and $5 million in punitive damages. Heard scored a small victory as the jury ruled in her favour during certain elements of her defamation countersuit, granting her $2 million as damages.

Only time she genuinely looked sad in court past 6 weeks. #HE DID IT #JohnnyDepp #TruthWins pic.twitter.com/2izCkSml3U

The critics of this verdict suggest that regardless of whether Amber Heard speaking the truth or not, the decision should have been in her favour regardless. The jury has meticulously considered the evidence and testimonies, and then made a fair decision. 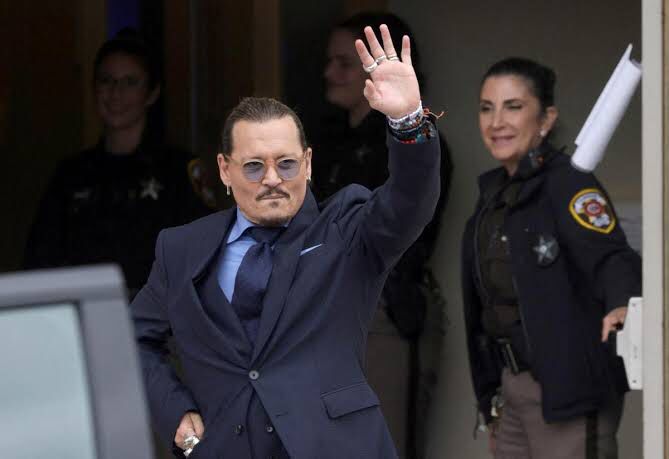 To believe that the jury should have ruled in Amber’s favour solely to protect future cases and voices of those who actually undergo physical and mental abuse would not only be unjust to such victims but also make a mockery of the legal system. The judgment has come as a ray of hope for both, men and women, and serves as an example that truth always triumphs.

Johnny Depp winning his defamation case against Amber Heard is a reminder that women CAN be abusers too.

The era of ‘believe women no matter what’ should rightly be put in the dustbin after this verdict.

To me, this is one fair verdict I’ve read in recent months. It not only gives hope to the victims of domestic violence, irrespective of their gender but also strengthens our faith in the legal system. That’s what the verdict is about! Amber has raised false claims against johnny and has continued to tarnish his reputation and career. But as they say, Truth Never Perishes! Do you agree with me?