Even after losing the defamation trial wherein, she has to pay $10.35 million as damages to Depp, Amber Heard cannot stop stalking Depp. As “The Pirates of The Caribbean” star joined TikTok and posted his first message about moving forward, a jealous Amber reacted by saying “women’s rights are moving backwards”. Read on to learn more about this incident. 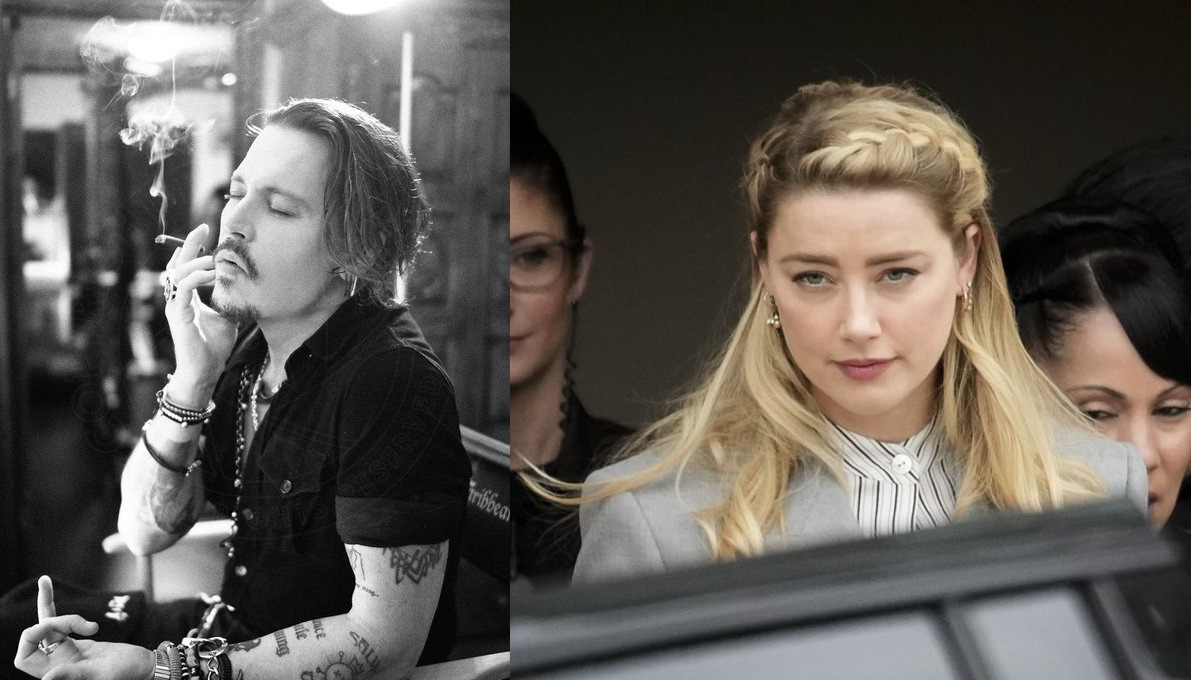 The Verdict’s Message To Women is to Be Scared… The “Aquaman” star isn’t done messing up with Johnny Depp. Instead of arranging money that she has to pay as damages, Amber is all about poking. This time, she has reacted to Johnny’s debut on TikTok.

The 58-year-old star recently joined TikTok and posted his first thank you message to his “loyal” fans. His first upload on the social media site was a montage of his recent music touring with Jeff Beck, with the caption:

“We did the right thing together” – Johnny Depp via TikTok 😭😭😭😭😭 pic.twitter.com/UMAe5fIHy2

And now, we will all move forward together, You are, as always, my employers and once again I am whittled down to no way to say thank you, other than just by saying thank you. So, thank you. My love & respect, JD.”

Depp spoke about moving forward as the six-week defamation trial concluded and the jury gave him his life back. Well, Depp has so far gained 4.6 million TikTok followers. Amber, Heard, on the other hand, couldn’t resist responding to Depp’s message.

A spokesperson for Heard, 36, responded to Depp’s message in a statement, saying, “As Johnny Depp says he’s ‘moving forward,’ women’s rights are moving backwards. The verdict’s message to victims of domestic violence is … be afraid to stand up and speak out.”

Amber took to her Instagram just a few minutes after the verdict was given in Johnny Depp’s defamation trial against her. She called it a setback for women, and stated that she was deeply disappointed and “heartbroken.” Amber wrote:

“The disappointment I feel today is beyond words. I’m heartbroken that the mountain of evidence still was not enough to stand up to the disproportionate power, influence, and sway of my ex-husband. 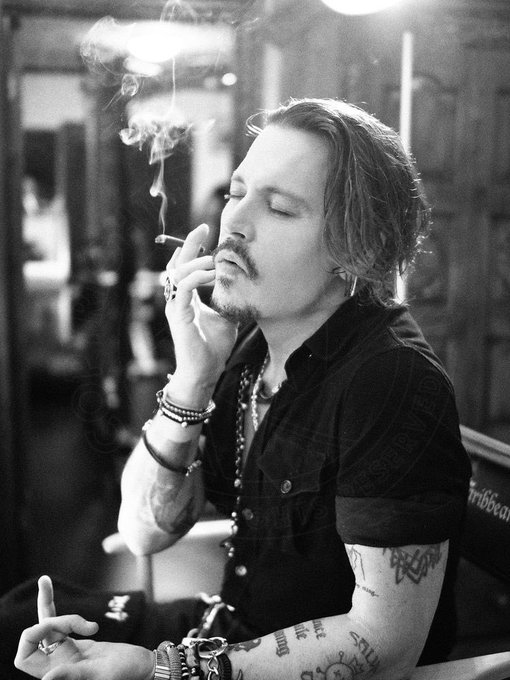 “I’m even more disappointed with what this verdict means for other women, It is a setback. It sets back the clock to a time when a woman who spoke up and spoke out could be publicly shamed and humiliated. It sets back the idea that violence against women is to be taken seriously.” Oh well, seems like someone is not done with their ugly tactics. The seven-member jury gave a wise judgment considering the evidence and testimonies that happened during the six-week trial. However, it came out that Amber had lied all this time as she made domestic abuse allegations against Johhny. What do you think about Amber’s reaction?