It has been 3 years since fans have been patiently waiting for Lord of The Rings to hit Amazon Prime. It is by far the most anticipated show. However, the dates for the show to debut are now OUT and we can’t wait to share the details.

The show is officially going to be on Prime Video on September 2nd, Friday. The filming was recently wrapped and hence, we got the premiere date handy. 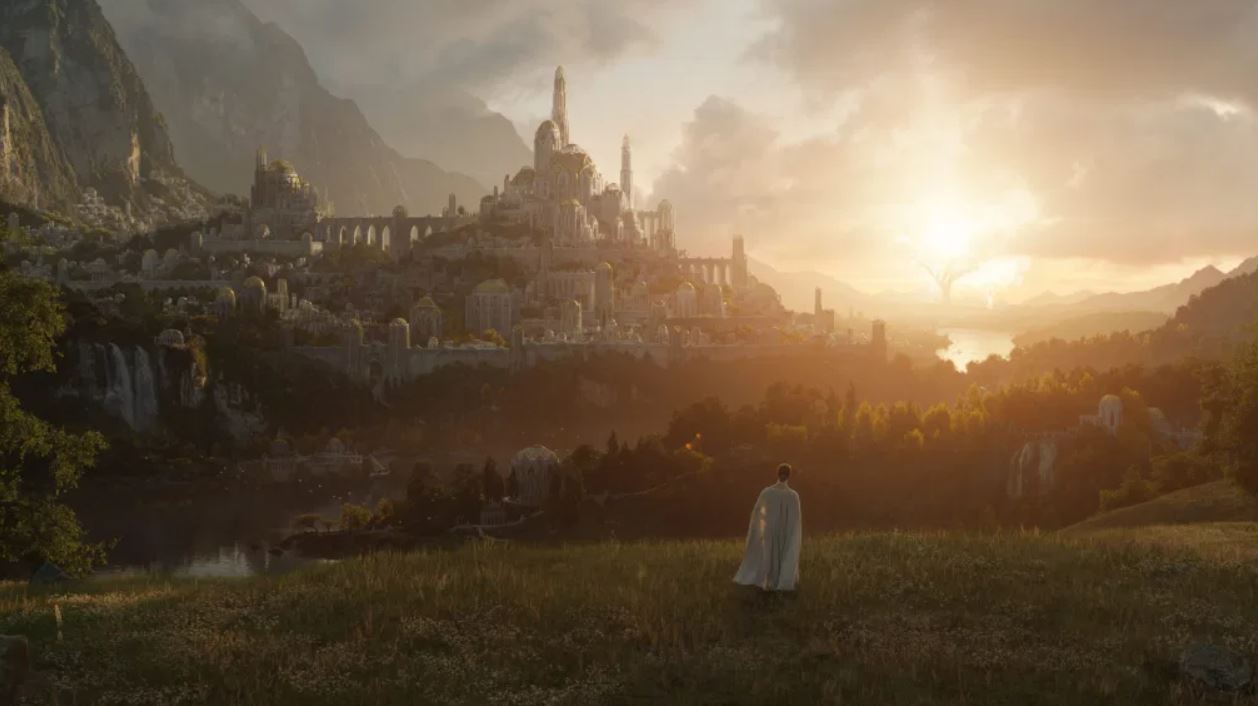 The series is yet to have a title and when the first season makes its debut, there is a lot that the audience can expect. Episodes will be out weekly and where? Prime Video exclusively.

The release will be huge and will be out for 240 territories and countries all over the world. The first image of the series during the wrap of the Season 1 was made public in New Zealand.

Lord of The Rings – Everything We Know So Far!

Lord of The Rings is referred to as an ”epic drama” that will depict the Second Age and Middle-earth outline.

Moreover, J.D Payne and Patrick McKay are the developers of the show and they have referred the series to have occurred ages before the Lord of The Rings took place.

From the images that went out, fans could speculate the location of the series. As for the assumption, the place is Valinor, which is an image of two trees. Speaking of budget, the series is a big investment that Amazon Prime has gone ahead with. 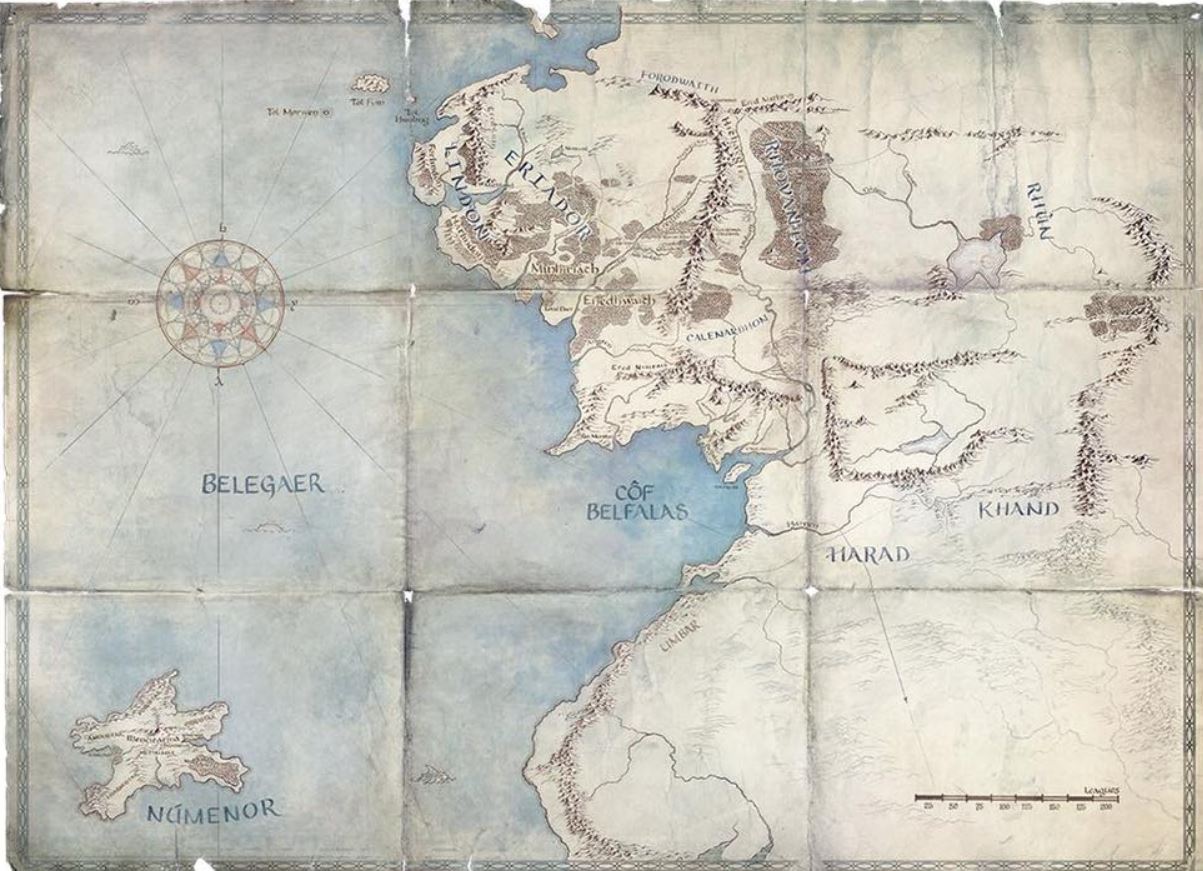 Overall, in terms of budget, the cost of Season 1 production alone was $465 million. For argument’s sake, if compared with Game of Thrones, the cost of filming every episode in the final season went to $15 million.

The Cast and More…

Payne and McKay are the producers of the show. In the queue with them are Lindsey Weber, Callum Greene, Justin Doble, Wayne Che Yip, J. A Bayona, Gennifer Hutchison, Belen Atienza.

As for the cast, here is everyone you can expect on the screen.

The Head of Amazon Studios, Jennifer Salke says, “The journey begins September 2, 2022, with the premiere of our original The Lord of the Rings series on Prime Video,”. 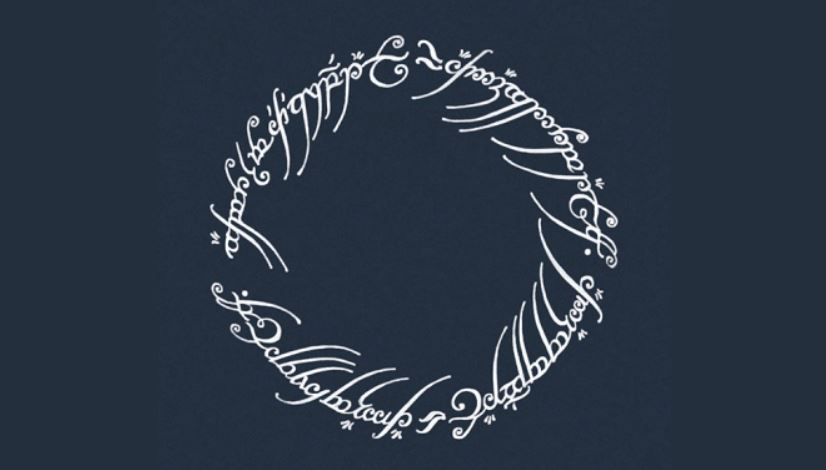 She adds – “I can’t express enough just how excited we all are to take our global audience on a new and epic journey through Middle-earth. Our talented producers, cast, creative and production teams have worked tirelessly in New Zealand to bring this untold and awe-inspiring vision to life.” 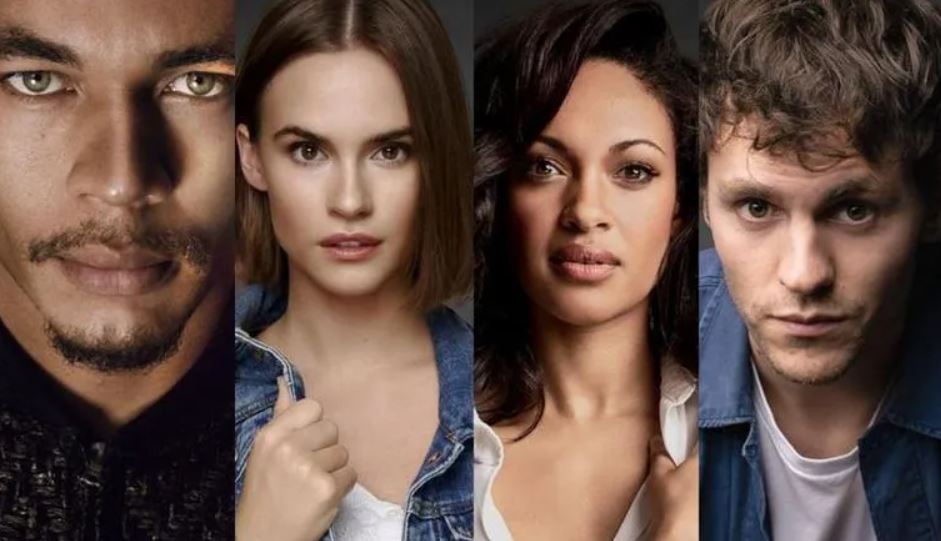 Furthermore, Payne and McKay add – “As Bilbo says, ‘Now I think I am quite ready to go on another journey.’ Living and breathing Middle-earth these many months has been the adventure of a lifetime. We cannot wait for fans to have the chance to do so as well,”