Allentown Fair 2022: Dropkick Murphys’ Performance to be the Headline Event

The Great Allentown Fair 2022 announced its first grandstand show on Wednesday, it will the fair’s 170th year and it has been worth it !!

The grandstand of the fair will be rocked by the Celtic punk band the Dropkick Murphys which is set to perform on the 1st of September,2022. The band made it to the list as the first headliner that has been announced so far. 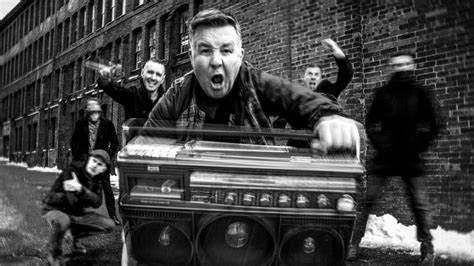 About The Great Allentown Fair

The Great Allentown Fair is managed and conducted by a non-profit organization, Lehigh County Agricultural Society which was formed in 1852. The fair is organized every year at the fairgrounds of Allentown, Pennsylvania, a 46-acre area.

The fair is organized with the agenda of celebrating the strong agricultural roots of Allentown alongside conducting fun and entertainment activities for the public at large. The fair is dedicated to recognizing the achievements of gardeners, farmers and homemakers while inviting the attendees to learn more about agriculture while they indulge in exciting rides, games and shows. 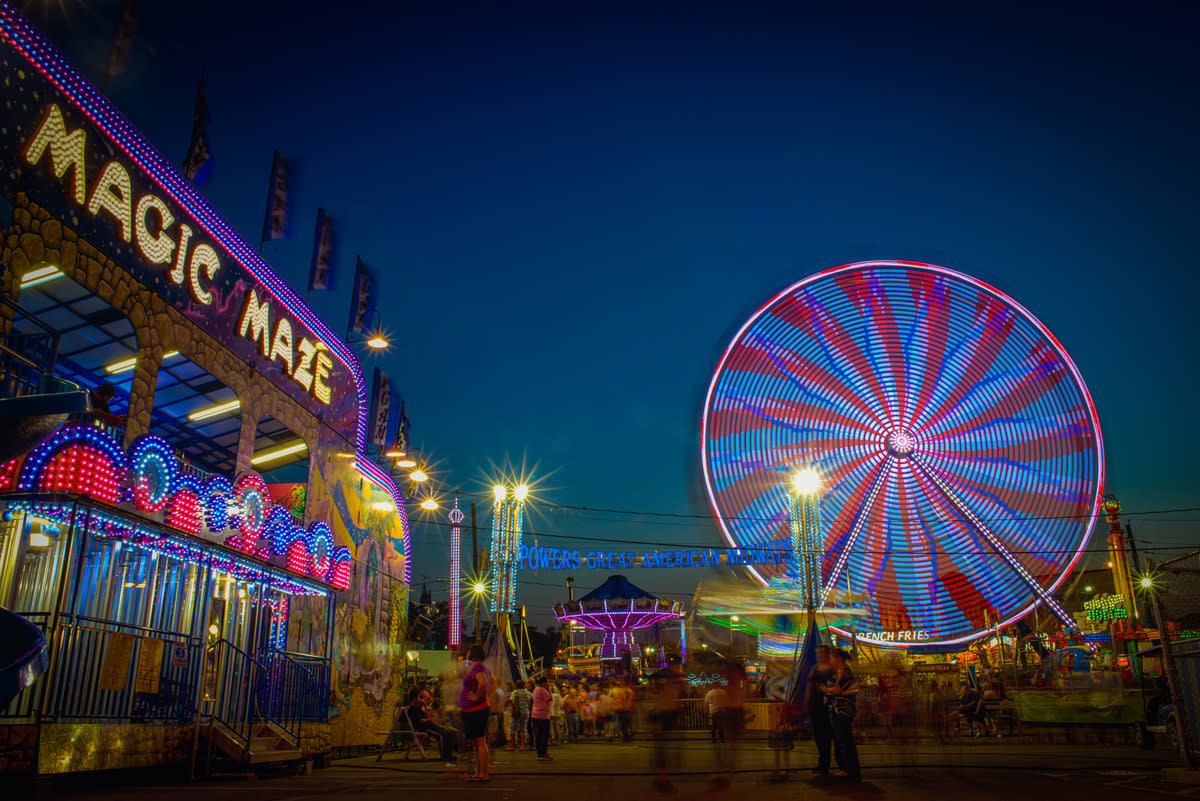 The 2022 Allentown fair will be a six-day event that will start on Wednesday, August 31 and end on Monday, September 5.

History of the Fair

The Fair dates back to more than a century and half evidence of the Lehigh County Agricultural Society’s durability towards its mission set in 1852. The recent version of the Allentown fair drives its roots from the tradition of focusing on the education of the non-agrarian public. The diversity in the entertainment offered has attracted several guests of all ages over the years.

Dropkick Murphys and The Craze Around it!

To find a substitute to the dropkick Murphys band is beleaguered. The band’s music is thrashing, deeply Irish, foot-stomping which is a perfect symphony of a punk sound blended with accordions, bagpipes, rock guitars and other instrumental sounds.

The band has been keeping people stomping their feet at their music since 1996 and is popularly known for its hit song “Shipping Up To Boston” which attained the status of ‘double platinum’ in the year 2006 when it was featured in the Oscar-winning movie “The Departed.” The band was formed in Quincy, Mass and they have been celebrated for their labels which included the gold-selling “Warrior’s Code” in 2005.

The other labels produced by the band are the album “Signed and Sealed in Blood,” and the single which made the “Top 66 Best Of The Decade Rock Songs” is the “Rose Tattoo.” The band has sold out its gigs worldwide and generated a million streams.

With such hits and the fans who love their music, it is for sure that September 1 at The Great Allentown Fair will be one heck of a ‘rowdy night’

Dropkick Murphys are coming to The Great Allentown Fair on Thursday, September 1! Tickets are on sale on Friday, April 22, at 10 am.

The Allentown fair will soon announce the grandstand shows for the other four nights as we are aware that the closing night will be featuring the “Annual Demolition Derby” and the attendees are desperately waiting for the vent line to be declared.