Alex Jones, the founder of Infowars, filed for Chapter 11 bankruptcy on Friday, December 2. The development comes less than two months after the conspiracy theorist was ordered by a court to pay $965 million to the families of victims of the Sandy Hook Elementary School shooting for claiming that the shooting was a hoax.

Jones, who had generated considerable fortune for himself in his career, saw significant damage to his wealth after the recent controversies and legal troubles. Here are the details of his net worth after he filed for bankruptcy. 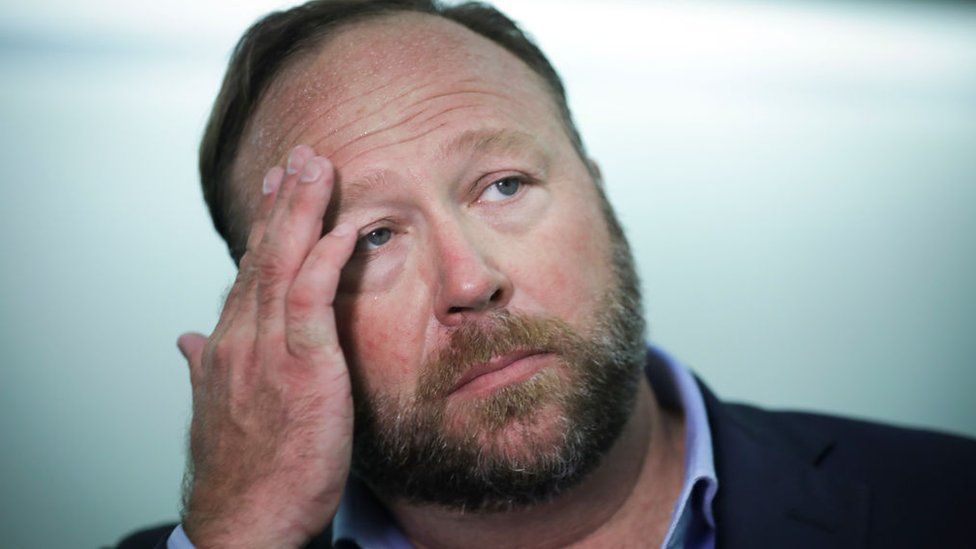 As of December 2022, Alex Jones’s net worth is estimated to be -$900 million. The negative net worth demonstrates that the alt-right radio show host is currently in debt. The loss of his wealth can be attributed to the recent penalties imposed on him by the court.

As already stated, Jones was ordered to pay $965 million to the families of the Sandy Hook Elementary School shooting victims in October 2022. During the trial in August this year, he had claimed that his net worth was no more than $5 million. At the same time, a financial forensic expert had estimated Jones and his companies’ worth to be between $135 and $270 million. 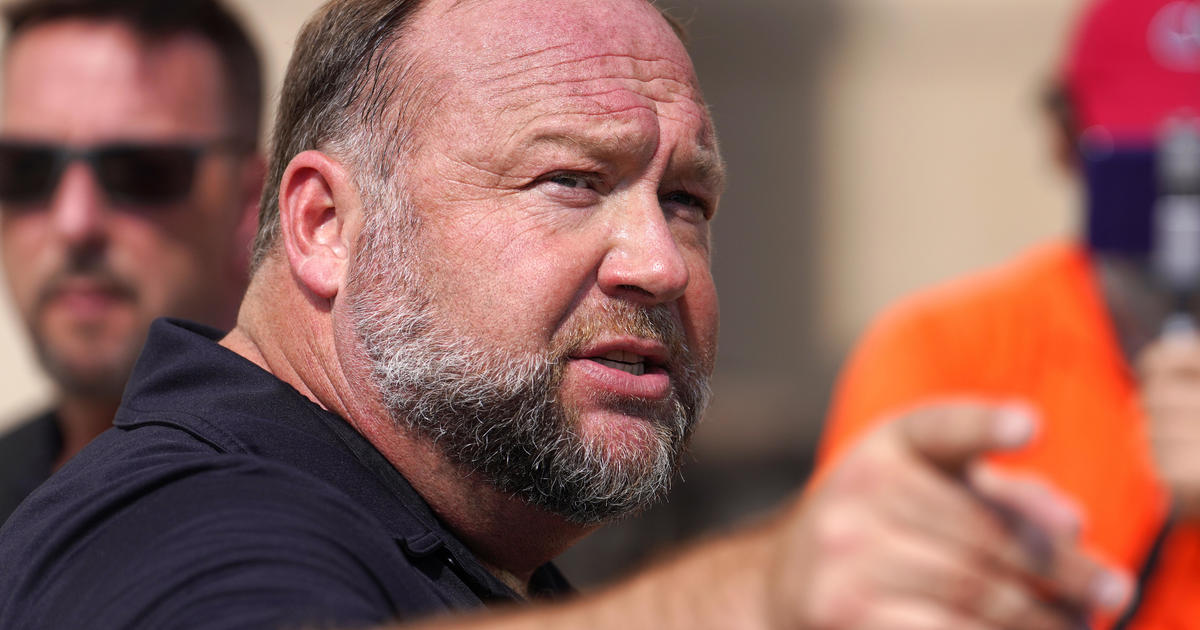 In November, Jones was also ordered to pay another $472 million as punitive damages and attorneys’ fees. Earlier, he was asked to pay  $49.3 million in compensatory and punitive damages to the parents of a 6 year old child killed in the shooting.

Jones filed for personal bankruptcy in Houston, Texas, on Friday in an attempt to avoid paying the damages of around $1.5 billion ordered by the court. In the filing, he has evaluated his assets to be worth between $1 million and 10 million and his liabilities to be worth $1 billion to $10 billion.

Attorney Christopher Mattei, who represents the victims’ families, has said that the filing would not work. “Like every other cowardly move Alex Jones has made, this bankruptcy will not work. The bankruptcy system does not protect anyone who engages in intentional and egregious attacks on others, as Mr. Jones did,” he said. 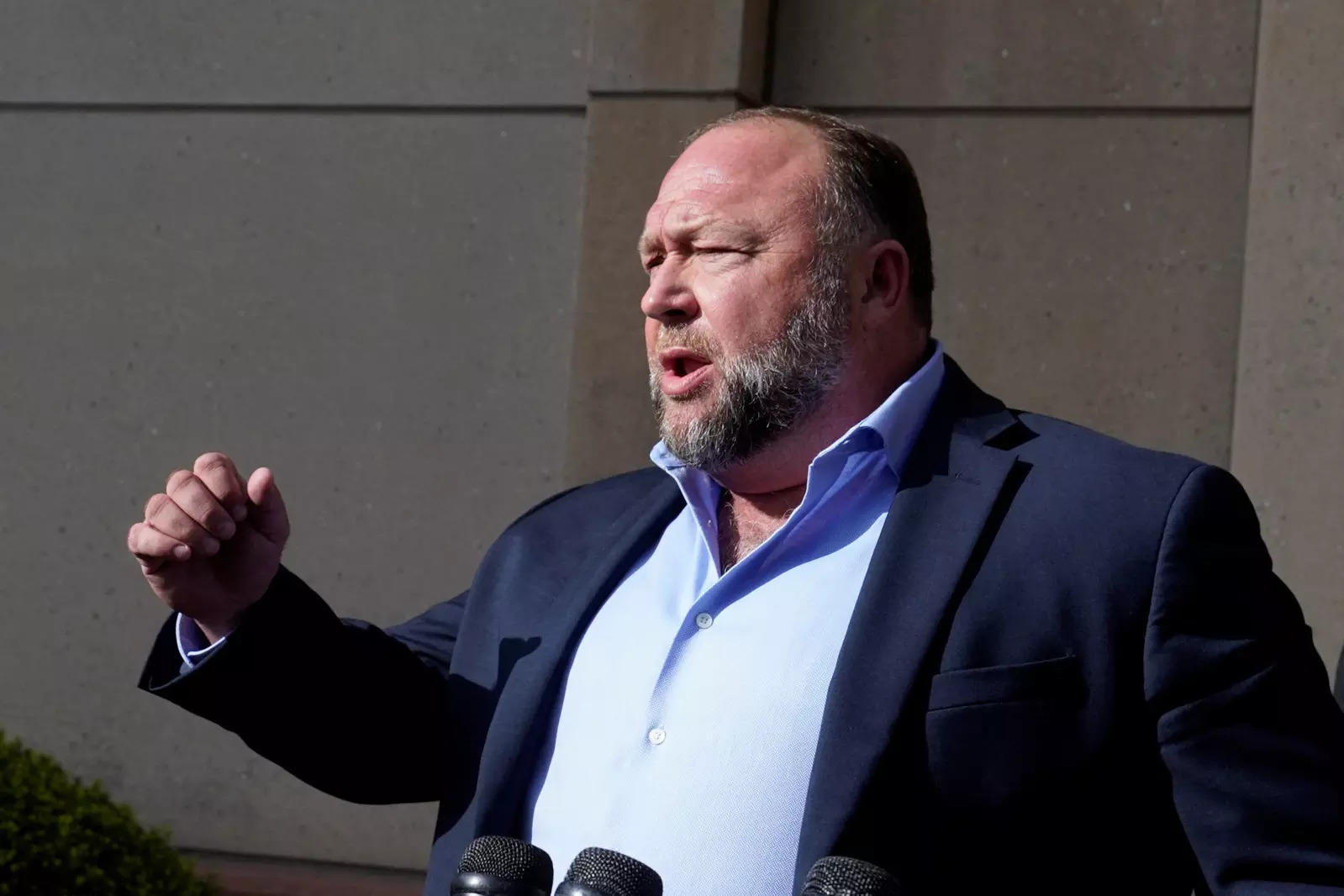 “The American judicial system will hold Alex Jones accountable, and we will never stop working to enforce the jury’s verdict,” Mattei added. Before the personal filing, Jones’ company Free Speech Systems had also filed for bankruptcy protection in July this year.

Alex Jones founded InfoWars in 1999. The far-right conspiracy theory and fake news website functions under Free Speech Systems LLC. In 2017, reports suggested that the website was getting around 10 million monthly visits. 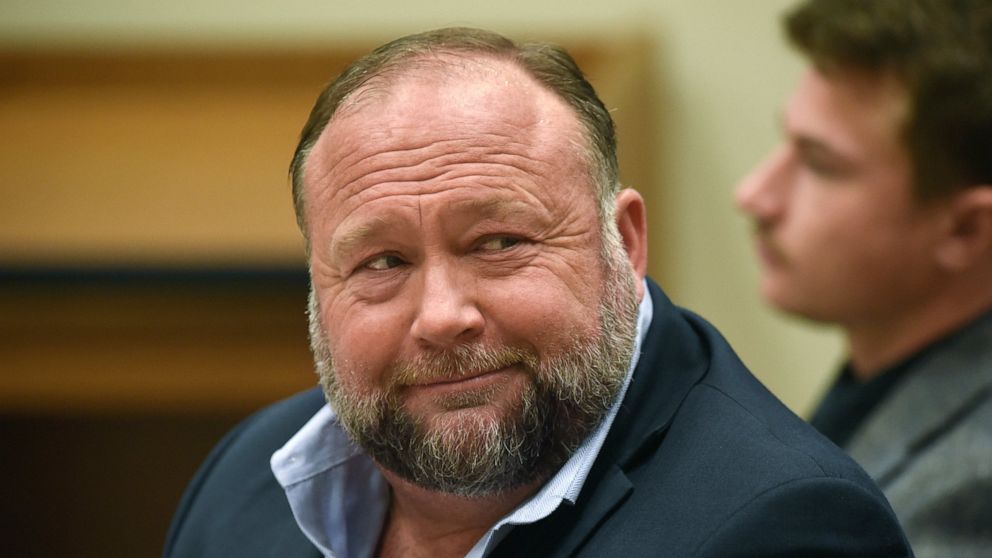 Jones is said to have made millions of dollars from the website. As per estimates, his earnings from InfoWars stood at $100 million. In Free Speech System’s bankruptcy filing in July, it was revealed that Jones had taken $62 million from the company as a ‘member draw’.

During the defamation trial in August, it was revealed that InfoWars had grossed $53.2 million in seven years between 2015 and 2022. During its peak, the company generated $20 million in revenue every year.