Recently, the It’s Complicated star Alec Baldwin and his wife Hilaria’s son Rafael hurt his arm pretty badly while playing in a park in New York City on Wednesday. Read the article further to figure out how did he injure his arm and more about the entire situation. 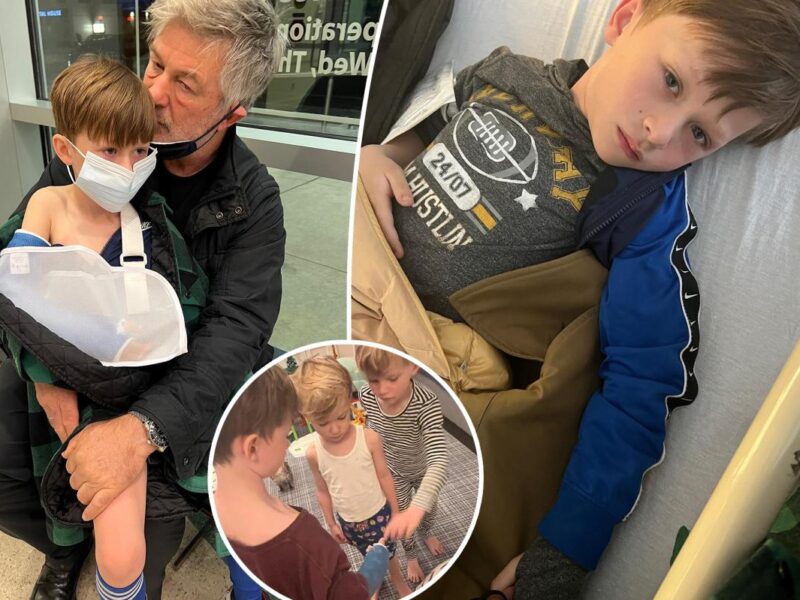 What happened to Alec and Hilaria Baldwin’s son Rafael?

Alec’s wife Hilaria took to her Instagram to talk about the whole incident. The pair’s son Rafael is six years old. She posted a couple of pictures of their son in the hospital bed along with a lengthy caption.

“Rafa broke his arm really badly yesterday, playing at the park. You will see him with a cast for quite a while now, so I wanted to give you a heads up. Thank you Lennox Hill emergency room for taking such good care of our baby. So grateful to the doctors and the nurses for your expertise and kindness”, she captioned the post.

The 38-year-old further added, “This is a part of being a parent that is so heartbreaking. We were with the babies when it happened and to get that call makes your heart sink. His little voice on the phone “I want my mommy”…knowing even the 20 min to get to him is 20 min too long. To not be able to immediately take away their pain and fear…oooof nothing prepares us for this, right?” 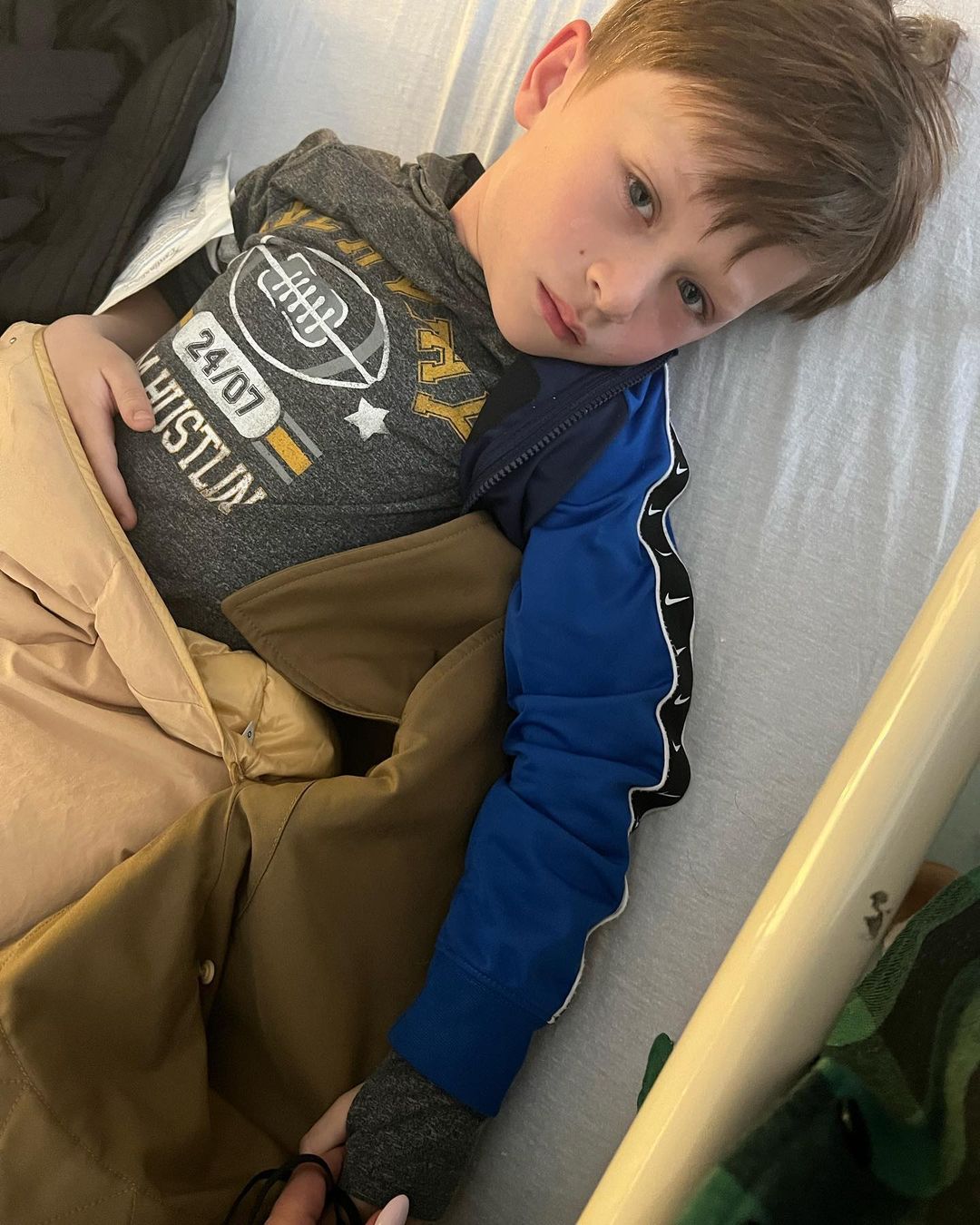 Hilaria continued, “We were at the hospital until pretty late and then we made a bed on our floor (wild sleeper, was afraid he might fall off our bed). How many times he called out for me last night, I do not know. At one point I heard him whispering to himself, recounting what happened, saying over and over: “I broke my arm”. We are relieved that, while it will be a long recovery road, he is certainly on it 💕” 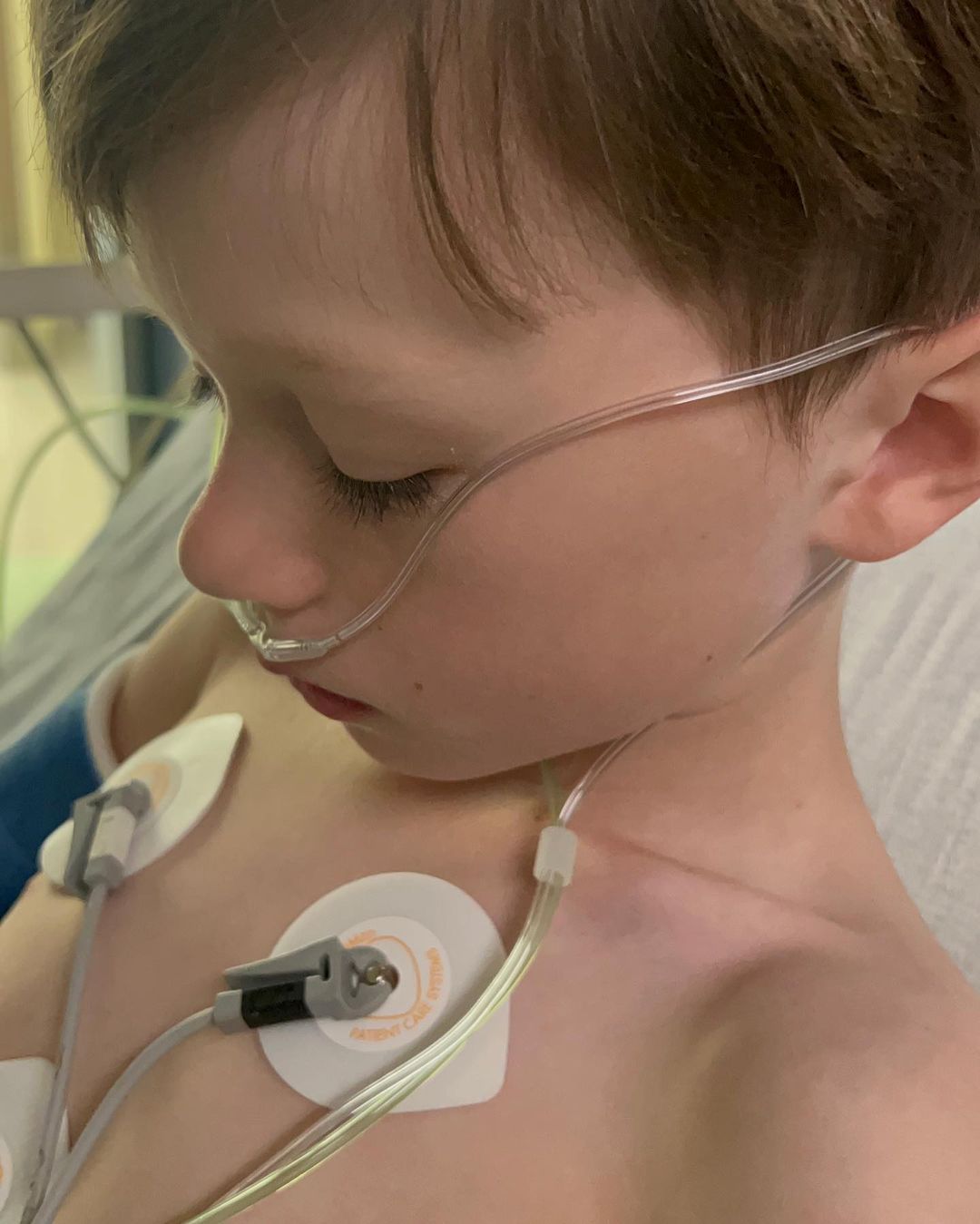 Along with Rafael, the pair shares sons Leonardo, 5, Romeo, 3, and Eduardo “Edu,” 1, as well as daughters Carmen, 8, and María Lucía, 1. For those of you who are unaware, the couple is currently expecting their seventh child together.

Baldwin shared the happy news with her fans all over the world by the end of March 2022 via a video. “After many ups and downs over the past few years, we have an exciting up and a huge surprise: another Baldwinito is coming this fall 💛”, she captioned the post.

When did Alec get married to Hilaria?

The 30 Rock alum began dating Hilaria in the year 2011. The pair got engaged in April of 2012. Soon afterward, they tied the knot. The couple said their vows on  June 30, 2012, in a Catholic ceremony at St. Patrick’s Old Cathedral in New York City.

Alec and Hilaria had Somos un buen equipo engraved on the inside of their wedding bands, when translated into English it means ‘We’re a great team.’ We wish a speedy recovery to Alec and Hilaria’s son Rafael. We hope that he gets well soon. Don’t forget to stay tuned with us for the latest updates from the world of showbiz.