For Honey Boo Boo, healthy life will be a reality shortly! “Honey Boo Boo” star Alana Thompson has confirmed that she will travel to the Big Apple shortly after her 17th birthday to undergo weight-loss surgery. Thompson was once a child beauty pageant contestant who participated in the show.

Steven Batash has recently been recognized as one of the city’s top weight-loss doctors and is set to perform a suture-sculpt endoscopic sleeve on Thompson, 16, this week. 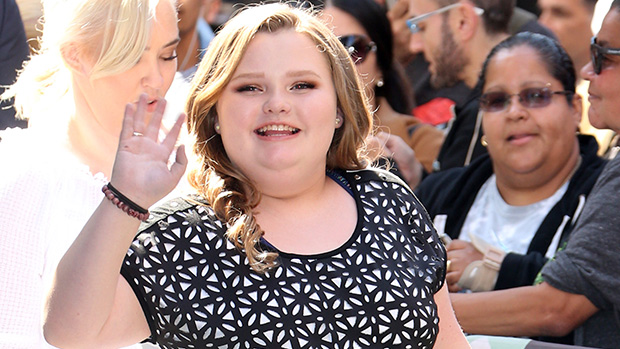 About $13,000 Will Be Spent On The Weight Loss Surgery

Recently, Boo Boo and her boyfriend, Dralim Carswell, revealed their plans to undergo weight loss surgery together to achieve a healthier weight.

According to reports, the former child star is having the surgery because she believes her weight is genetic and wants to lose it to live healthier lives. It is estimated that the surgery will cost approximately $13K, and she will get it along with her boyfriend, Carswell.

Honey Boo Boo confirmed that she plans to undergo weight loss surgery soon to make herself healthier. In an interview with Gina Rodriguez, the manager of the former child star revealed that Boo Boo was going to have surgery in Queens, New York, in late August.

The procedure is expected to occur just after the TV personality reaches the age of 17. According to reports, she will receive a suture sculpt endoscopic sleeve from her weight loss doctor, Steven Batash, as part of the process.

Is Alana Thompson Eligible For Weight Loss Surgery As A Minor?

As a result of the surgery, Boo Boo aims to lose 150 pounds from her current weight of 275 pounds. As well as wanting to get healthier, the 16-year-old said she had tried going on diets and exercising more over the years, but she didn’t achieve the desired results. 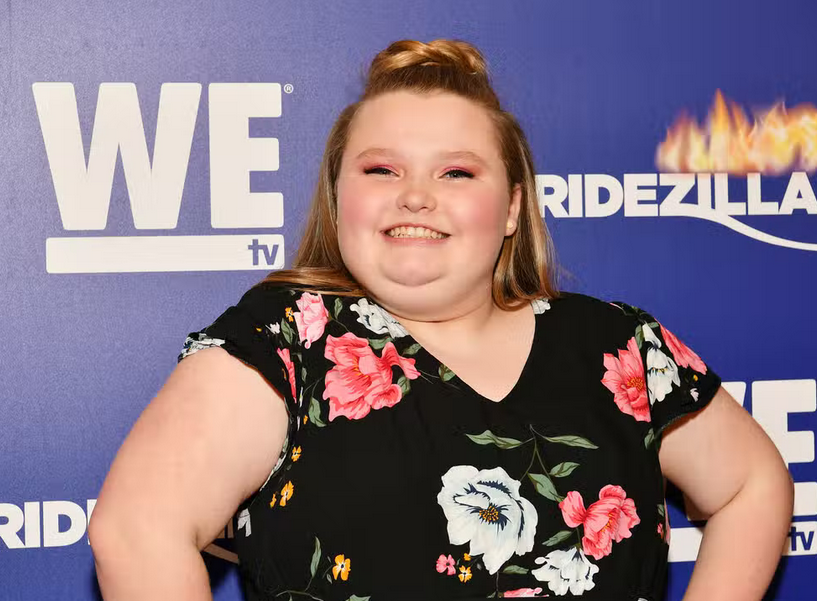 It has been reported that the popular television personality is concerned that her weight is tied to her genetics and that the only way to get healthy would be to undergo the procedure to lose weight. Her sister, Pumpkin, currently serving as her guardian, has signed off on the surgery and favoured it.

According to the results of our investigation, a minor does not have any restrictions on getting this procedure. The American Academy of Pediatrics has now recommended that metabolic and bariatric surgery be a safe treatment option for children and teens with severe obesity. According to reports, this procedure should also be covered by insurance for young people with severe obesity.

What made Alana Thompson famous?

The show Here Comes Honey Boo Boo was a massive hit for Alana and her family after it aired on TLC in 2012. Before she got her reality series, Thompson appeared on TLC’s “Toddlers & Tiaras”, a show focused on toddlers and tiaras. 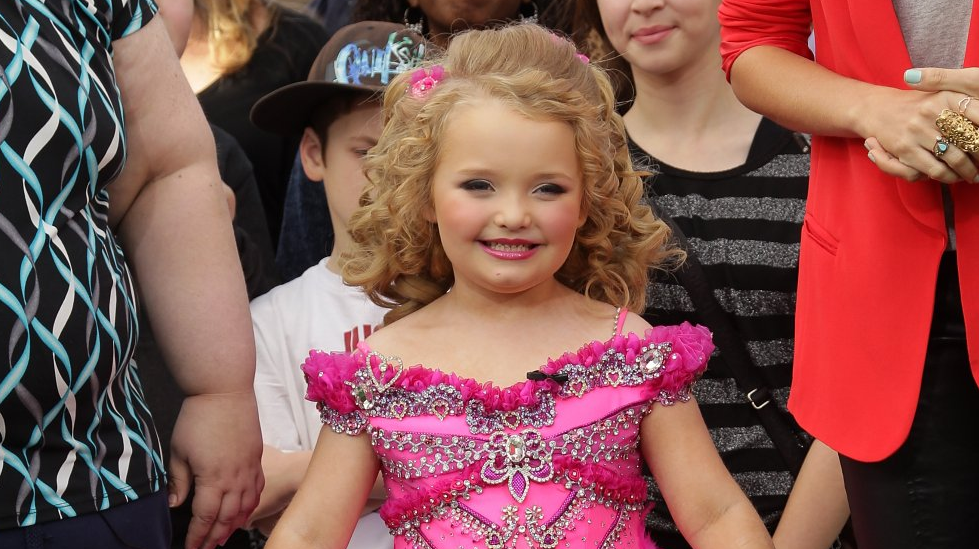 In the years following her appearance on the show, she starred in a spin-off show called Here Comes Honey Boo Boo, which aired from 2012 to 2014.

It was on TLC’s Toddlers & Tiaras in 2012 that Alana first gained attention in the media. After Alana and her family became a viral sensation on the internet, she was approached by her mother and manager about being a part of a new show called Here Comes Honey Boo Boo.

Boo Boo, one of our favourite stars, is getting ready to switch to a healthier lifestyle. The surgery will hopefully yield perfect results for her, and we wish her all the best. How excited are you to see the new avatar of Alana after she has undergone surgery? Feel free to show your curiosity in the comments section.