The much-awaited trailer of the film ‘Bell Bottom’ has been released today, on August 3. The film features Akshay Kumar and Vaani Kapoor in lead roles.

Here is the official trailer of the film ‘Bell Bottom’:

The trailer has been launched by the cast and crew of the film at a theatre in Delhi as theatres are set to reopen in a number of states. The actors were also spotted at the international airport in Mumbai before they took their flight for Delhi, ahead of the trailer launch event of their upcoming film. 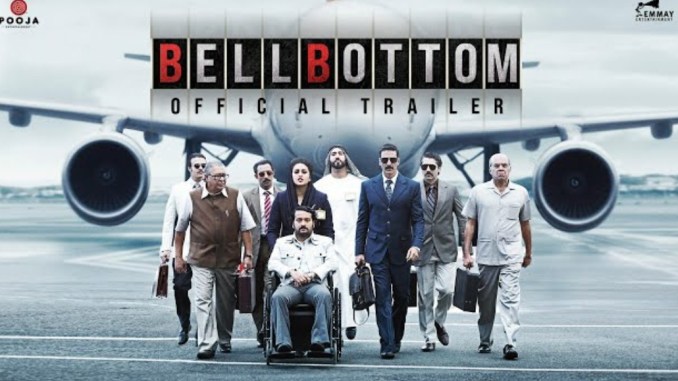 In the thrilling trailer, we can see Akshay Kumar portraying the role of a RAW agent (Bell Bottom) who has been given the task of putting a full stop to the airplane hijack activities happening in the country.

Akshay Kumar will be on a mission to save the country. It will interesting and thrilling to see what all he does to fulfill his mission.

Akshay Kumar headed to his Instagram handle and shared the trailer of the ‘Bell Bottom’ by captioning it as: “BellBottom Trailer Bringing back the magic of the big screen with #BellBottom”

The film is based on the true events that took place in India as there were multiple airplane hijacks that happened in the country. One such hijack happened in 1984 and Akshay Kumar will be on a mission to save the people of the country.

Recently while talking to IANS, Vaani shared her experience about working with Akshay. ”I’m fortunate to have got the opportunity to work with one of the icons of Hindi cinema today, Akshay Kumar sir. I’m deeply thankful for his trust and faith. I have a small but impactful role in ‘Bell Bottom’ which I’m hoping will be loved by audiences and critics alike,” she said.

Ahead of the trailer launch today, Akshay Kumar who was quite excited about the launch of the trailer shared a short goofy video on his Instagram handle.

His co-star Vaani was also seen in the video which was captioned as: ”As you can see, @_vaanikapoor_ and I are super excited for the #BellBottom trailer arriving today. Are you?”

Check out the Cast and Release Date of ‘Bell Bottom’ 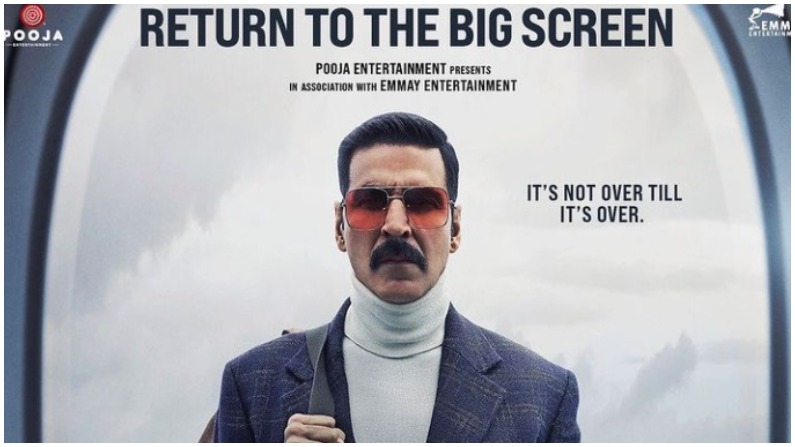 Speaking about the film, ‘Bell Bottom’ is one of the much-awaited films of the year. The film is directed by Ranjit M Tewari. Also seen in the film are Lara Dutta and Huma Qureshi in lead roles.

This spy thriller is all set to hit the theatres on August 19. The film will also be released in 3D format and fans would just love to watch the film in 3D.