Bollywood actor Ajay Devgn is all set to feature in an episode of the survival skills reality show, Into The Wild With Bear Grylls.

The actor flies for the Maldives today to shoot for the upcoming episode. The episode featuring the actor will be premiering first on the discovery+ app. 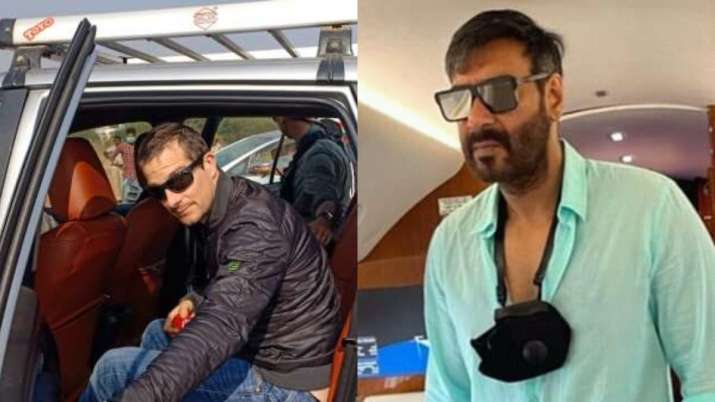 The Discovery’s adventure show ropes in the 52-year old actor. Ajay Devgn will be shooting for the episode of ‘Into The Wild With Bear Grylls’ with the star adventurer as well as the host of the show Bear Grylls.

After Akshay Kumar and Rajinikanth, Ajay Devgn to be seen as the Next Guest of ‘Into The Wild With Bear Grylls’ 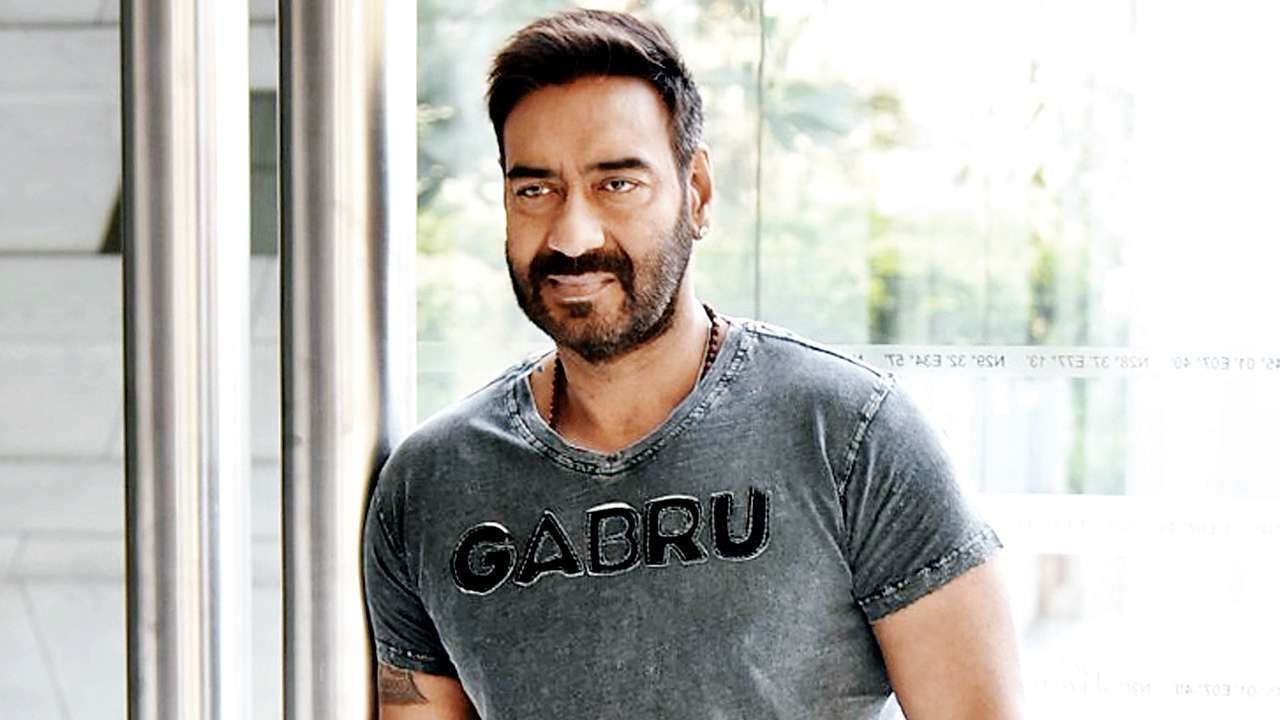 Prior to Ajay Devgn, ace actors Akshay Kumar and Rajinikanth were seen gracing the special episodes of the show.

And now, Ajay Devgn is the latest celebrity who will venture into the wilderness with Bear Grylls.

discovery+ India took to its Twitter handle and announced by writing, “Gear up for the epic adventure of ‘Into The Wild’ with Bear Grylls and 2 megastars! The ultimate survival show that hosted PM @narendramodi, @rajinikanth and @akshaykumar is back for a new season. Coming soon on discovery+.”

Gear up for the epic adventure of 'Into The Wild' with Bear Grylls and 2 megastars! The ultimate survival show that hosted PM @narendramodi, @rajinikanth and @akshaykumar is back for a new season. Coming soon on discovery+.#discoveryplus #IntoTheWild #BearGrylls #adventure pic.twitter.com/flecJYR7RT

The shooting of the episodes featuring Akshay Kumar and the Tamil superstar was done in Bandipur National Park and Tiger Reserve in Karnataka.

The reality survival show – Into The Wild With Bear Grylls features Indian celebrities who have to venture out into the wilderness with the British survivalist Bear Grylls.

The famous adventurer makes the celebrities experience trips to some of the wildest locations which is a way to test their survival skills as well as fitness levels.

This show is just like Grylls’ international show – Running Wild with Bear Grylls of NBC and National Geographic. Celebrities like Channing Tatum, Ben Stiller, and Michelle Rodriguez as well as former US president Barack Obama have been part of the show by making their appearances as guests. 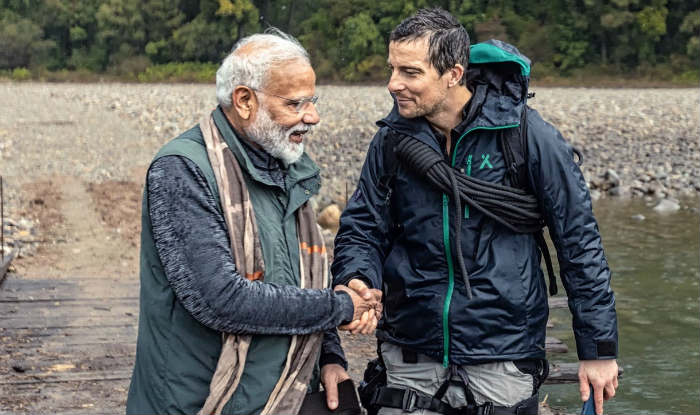 Previously in 2019, Grylls had hosted Prime Minister Narendra Modi in a special episode called Man vs Wild with Bear Grylls and PM Modi. It was shot in Uttarakhand’s Jim Corbett National Park.

Ajay Devgn was recently seen in his latest film Bhuj: The Pride of India. The actor is also geared up to make his debut on the digital platform with the web series Rudra – The Edge of Darkness which will premiere on Disney+ Hotstar. The other lineup of films for the actor includes Kathiawadi, RRR, and Maidaan.

Archana Kabra
Archana Kabra is a Freelance Writer and has been extensively writing stuff related to Technology and Entertainment. She is also an ardent music lover.
RELATED ARTICLES
Latest

Violet Evergarden: The Movie to debut on Netflix this October