After Pokimane, “Disguised Toast” Gets Banned on Twitch; Fans Call it “Fair”

“Disguised Toast” is the next name on Twitch’s Banned List!

Twitch has very recently banned many streamers on its platform. This time, it is Jeremy ”Disguised Toast” Wang who got banned from the streaming platform.

A few days back, Pokimane was banned from the Twitch platform, and even before that HasanAbi aka Hasan Piker faced the heat and got himself banned. 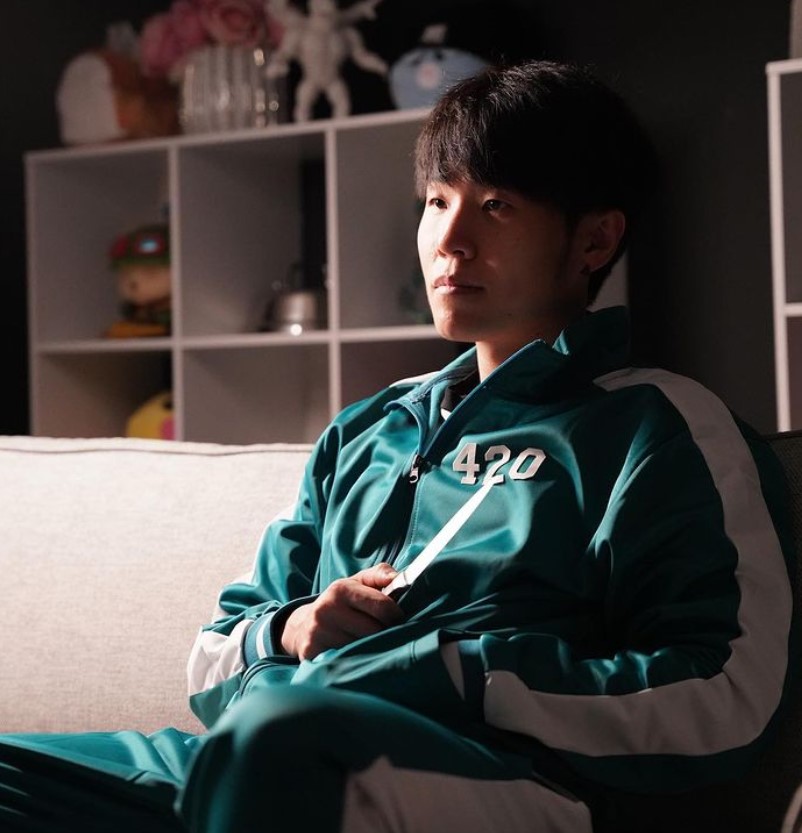 From the serious looks of it, Jeremy is now in pretty much a similar situation, and it’s high time to know the reason behind it.

Right now, there is no official reason for the ban but we can guess it’s DMCA copyright strike given to Twitch by the copyright holders of the anime.

The situation is more or less similar to what happened with Pokimane who was banned for streaming Avatar: The Last Airbender on Twitch.

Everyone on Twitch is aware of how ”specific” the platform is about its streaming content. It strictly is against the ”use of copyright” content and nor does it allow anyone to use it.

Therefore, as easy as it is, any user who uses copyright content, suffers from a ”ban” or ”suspension”.

On January 10th, 2022, a similar situation occurred with Jeremy. He was banned from watching Death Note. 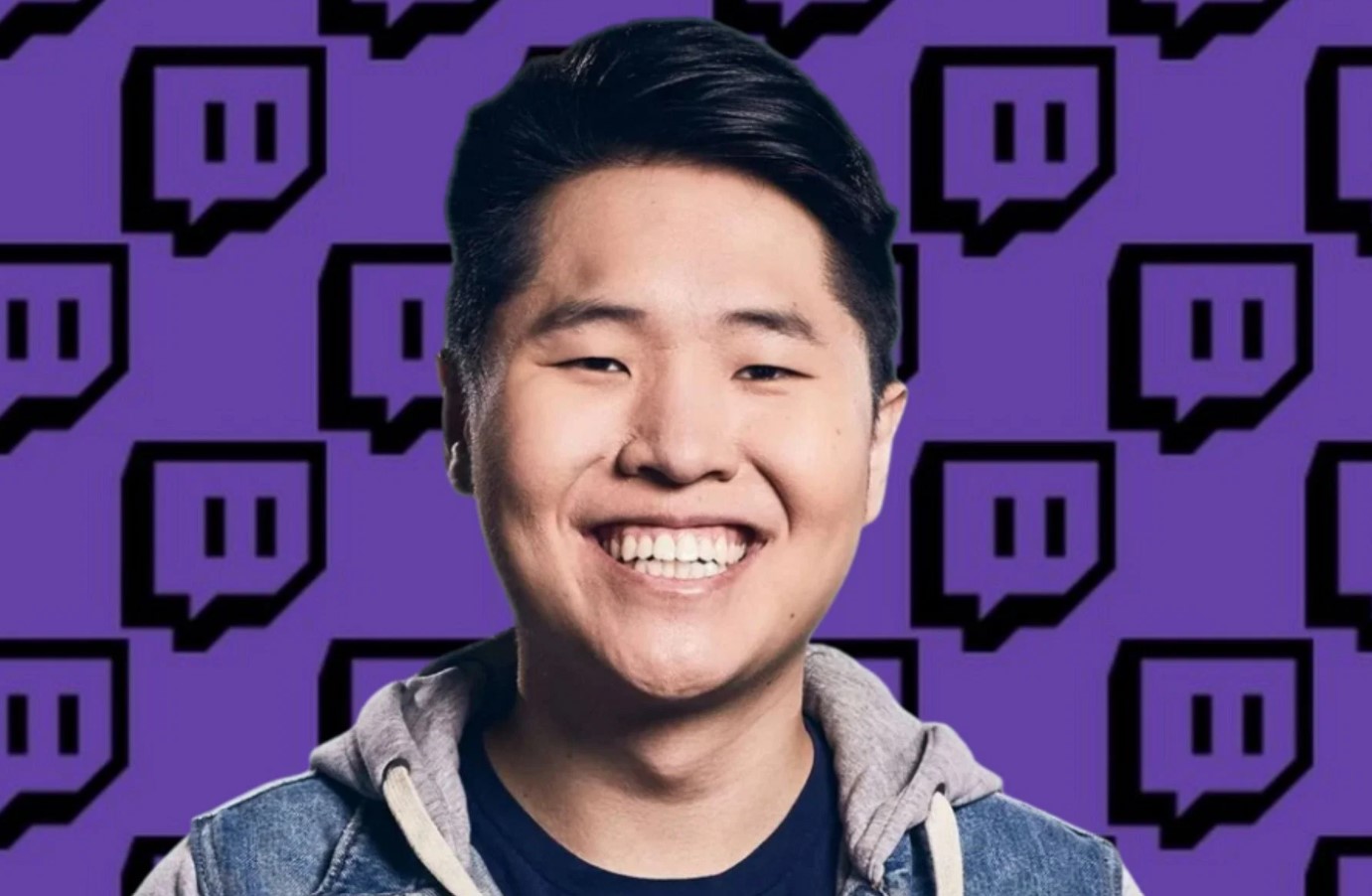 Currently, Twitch and Jeremy both continue to stay mum against the situation. However, clever fans have spotted the reason. They have taken a screenshot where Disguised Toast is seen watching Death Note.

The streamer on Twitter wrote, “they really couldn’t have waited 20 more minutes huh”

From the tweet, we infer, that the episode had 20 more minutes.

This is the first time Jeremy is banned on the platform.

He started streaming in June 2019 and ever since, this is his first ban. This ban could prove fatal for Jeremy.

Right now, no one knows how long the streamer will be facing the heat. 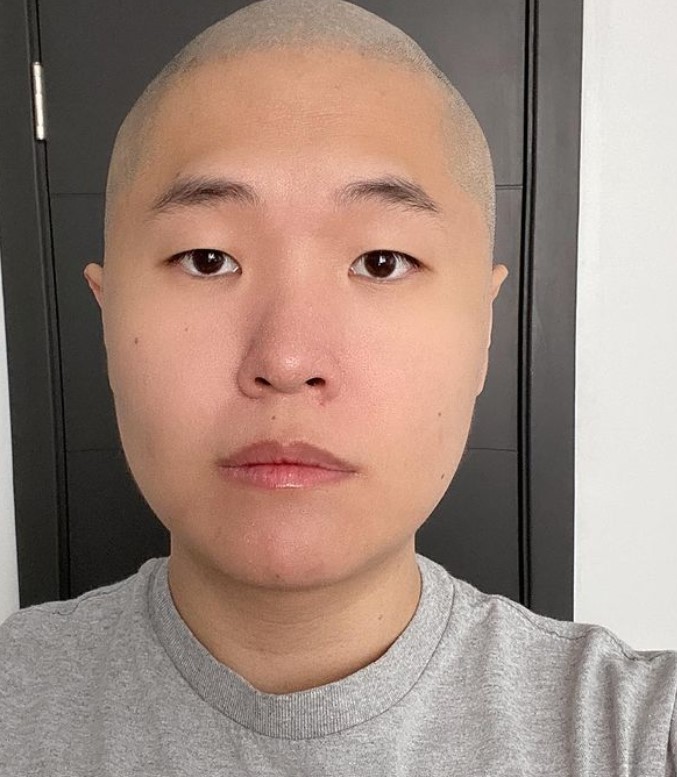 Pokimane’s punishment on Twitch went for 48 hours. Soon later, she was online.

Pokimane’s and Disguised Toast’s situations are completely similar. However, it is still unknown when will Wang return.

“welp, looks like I’ll be seeing you guys in a month”, it read.

welp, looks like i'll be seeing you guys in a month

Fans find it extremely surprising and their replies on the tweet prove their shock.

A month is harsh damn

Positive and negative comments continued to shower on the tweet.

Fans Reaction on the “Ban”

While many fans are angry at Jeremy’s ban; others have a handful of hate to share.

“It’ll only affect you if you’re already doing illegal react to content, so just make better content.”, one of the tweets read.

Here are some of the tweets from fans.

Disguised Toast Banned for a Month By Twitch

@DisguisedToast TOAST YOU GOT BANNED OR SOMETHINT? On the last episode of the day?? #twitch #ban #disguisedtoast

Good, hopefully Twitch starts enforcing this type of nonsense harder on y'all. Maybe you'll learn something.

Another one read, “If it ain’t the consequences of your own actions”

if it aint the consequences of your own actions

With how much you got away with streaming before punished, be glad it's just a month for real.
Poki was a slap on the wrist at 48 hrs
Toast is 1 month to send a message
Next could be multiple months
People better stop trying to push the system.

With all those brutal comments pouring in, we aren’t sure how long it is gonna be before Disguised Toast returns back.

Tell us your thoughts.